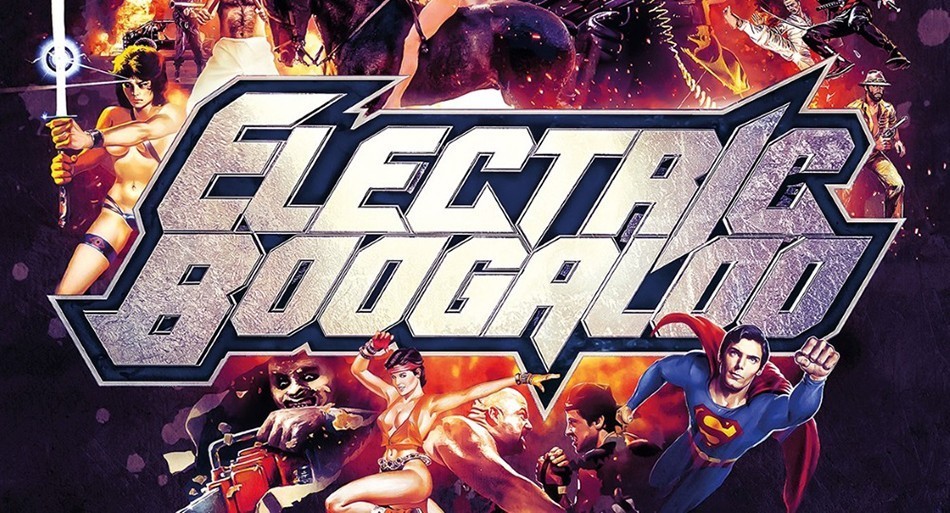 It’s a great day in DVD watching when you come across a documentary made with as much love as the movies it represents as Electric Boogaloo: The Wild Untold Story of Cannon Films (2014). For those of us alive in the 1980s, this upstart movie studio run by two crazy Israelis with visions of grandeur, kept us glued to our seats in theaters anxiously their next feature and kept many a star and director gainfully employed or gave others their start. 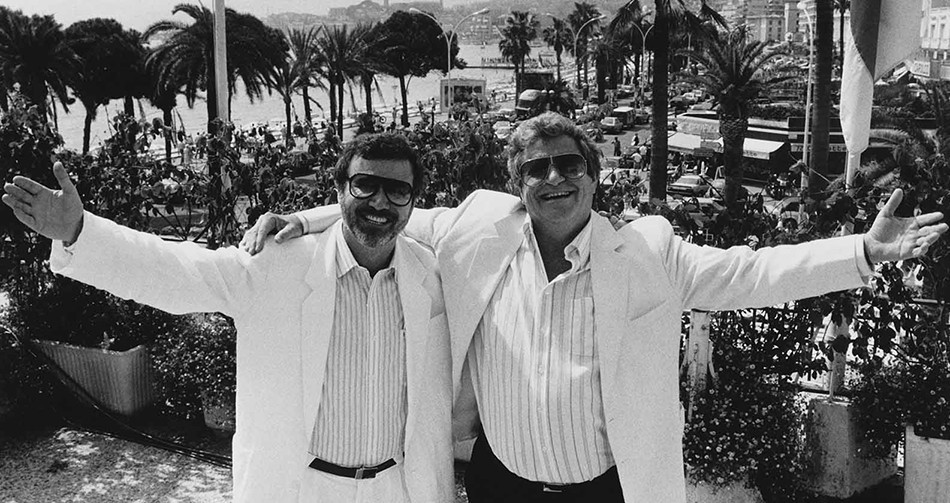 Menahem Golan was the king of the domestic Israeli film market who churned out over 40 films including the most successful film Israeli history over a short time span. He teamed up with his cousin Yoram Globus as the money management man with the goal of making movies that would be seen by American audiences. They bought out an existing company with a library of existing films called Cannon Films and the rest, as they say, is history as these lovers of making movies went ventured forth to take on Hollywood. They initially concentrated on low budget fare such as horror movies like The Texas Chainsaw Massacre 2, teen movies containing lots of nudity, such as The Last American Virgin and historical epics with a lot of sex such as Lady Chatterley’s Lover. Their pitch was to go to investors with nothing more then a poster or a recognizable name, get the financing, make the movie as cheaply as possible. Release it in theaters. Repeat. 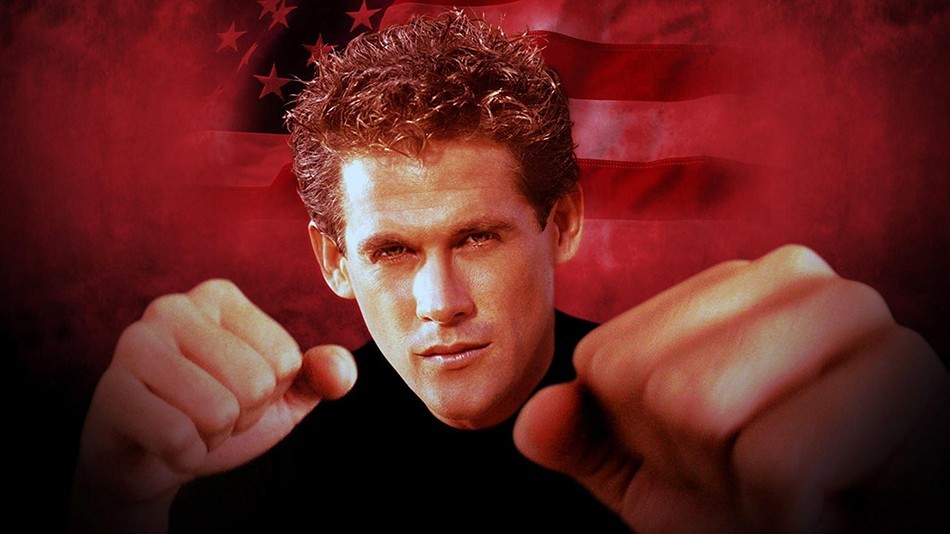 Luckily for this site it 1981 they discovered the action genre and broke into the market with a little movie that started a craze called Enter The Ninja, starring a lead with no martial arts experience. Around this time, Chuck Norris also came calling stating he wanted to move on to make bigger action movies. He was signed to a five picture deal for five million and true martial arts died in cinema until Steven Seagal came along in 1988.

They also signed the other Chuck at the time named Charles ‘Chuck’ Bronson and revived the Death Wish franchise. Michael Dudikoff was cast as The American Ninja after Norris passed on the movie. Does anybody remember one of Jean-Claude Van Damme’s first roles was as an extra getting his groove on in the movie Breakin? But did you know when he immigrated to the United States, JCVD used to sleep in the lobby of the building Cannon was housed in to get a meeting with their executives.

When he came across Golan walking out one day, he did a jumping split kick mere inches from his face. Cyborg and Bloodsport soon followed. All of this made Cannon the greatest action film juggernaut in cinema history and paved the way for their expansion into more mainstream films.

The Beginning of the End 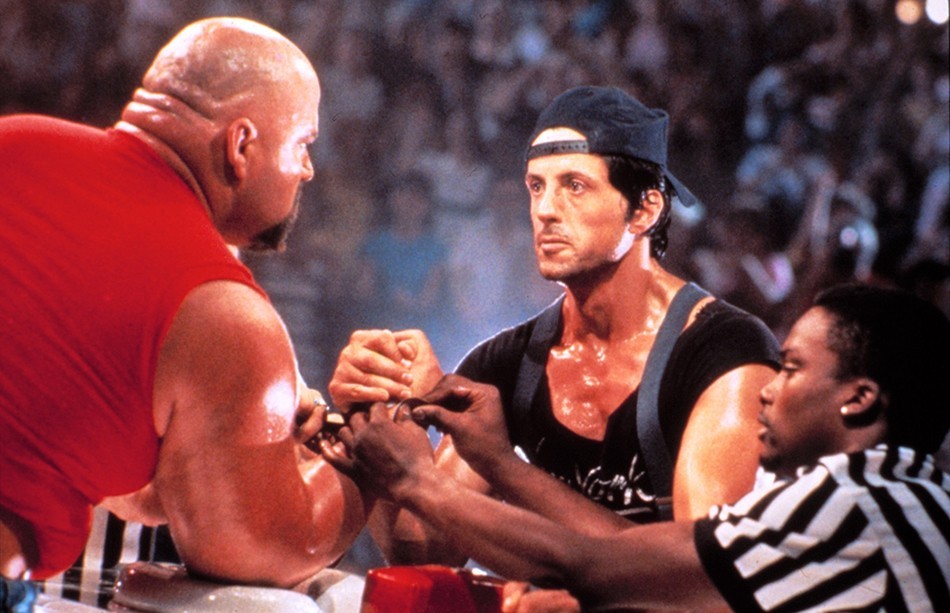 Yet despite all of this box office success, Hollywood still considered them schlock-meisters. So they decided the new business model was to become a full fledged studio. Buoyed by a cash infusion of 300 million brokered by junk bond king Michael Miliken, they adopted the old studio model of signing big name stars and directors to multi picture deals.

Directors were given autonomy to make art house movies that returned no box office – Othello or Barfly, anyone? Directors loved them because they were given complete autonomy. The truth was Cannon had so many movies in production across so many continents, they couldn’t even keep track of what was coming out. And this was the beginning of the end for our beloved Cannon Films. They lost their economies of scale and box office.

They were churning out 40 to 50 movies a year, when the big studios were only releasing 6 to 8. Among the whales they landed was Sylvester Stallone for an arm wrestling movie called Over The Top for 12 million at a point in his career his biggest payday was four million, completely inflating the pay scale on Hollywood. But they later atoned for that with the release of Cobra.

Paved the way for the Future 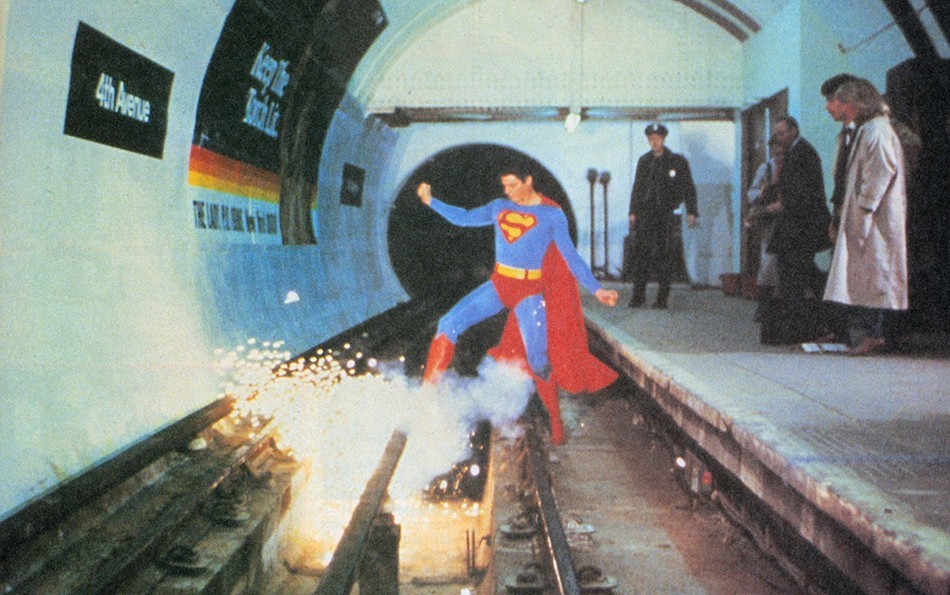 So there you have it. Cannon should have been Miramax Pictures had they cared more about quality. Or it could have been the predecessor to Marvel Studios, as it did have its own Captain America movie released in 1990 and a Spider-Man movie starring Michael Dudikoff in development. They did give humanity Superman IV, Masters of the Universe and Hercules. Or it could have been the studio that brought 3D back to theaters. Instead it collapsed under its own weight as the American Security and Exchange Commission moved in, and they had to sell off large parts of the company to stay solvent. The cousins then left Cannon and went on to form competing production studios. They eventually decided to both make different movies about lambada dance, even releasing them on the same day, effectively killing the box office. This turned out to be the perfect metaphor for Cannon Films and the cousins who became brothers that ran it. 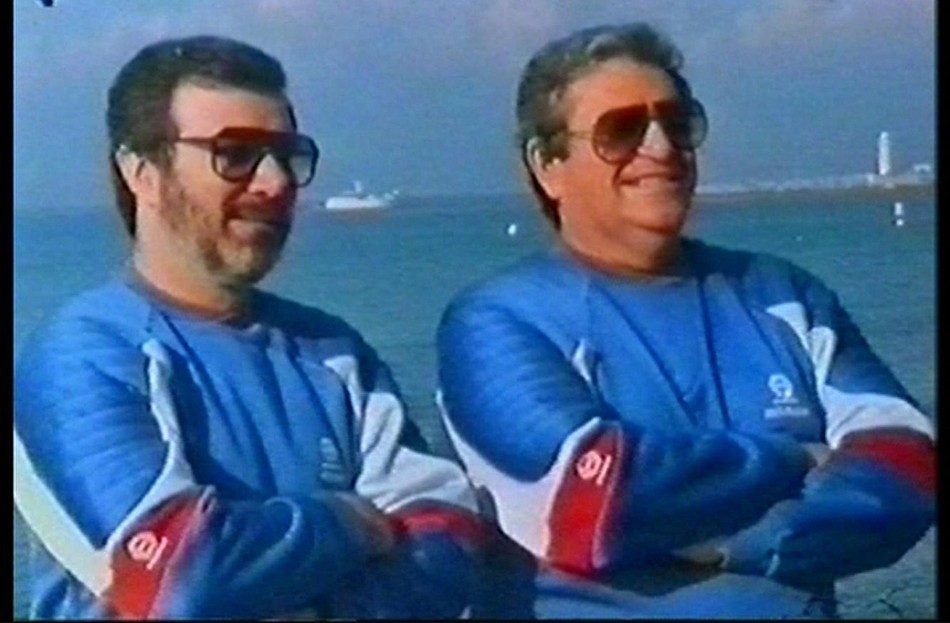 But the tale doesn’t end there! When they heard this documentary was in production, they decided to to a documentary of their own, on themselves and called it The Go Go Boys. They beat this one to the market by four months but I have yet to meet anyone who has seen it. Sadly, Menahem Golan has died of cancer.Yoram Globus is still at large, giving all of us alive in the 80s hope!

But until he resurfaces, check out this documentary directed by Mark Hartley and produced by Brett Ratner. It has interviews with the woman of our teenage years who have aged spectacularly such as Bo Derek, Sybil Danning, Catherine Mary Stewart, Molly Ringwald, Cassandra Peterson, and Lucinda Dickey among other actors and directors such as Dolph Lundgren and Michael Dudikoff.

It also has trailers for over three dozen of Cannon’s finest films. This was a fun trip down memory lane that we all need to take. After all, how will we know where we are going unless we remember where we came from. 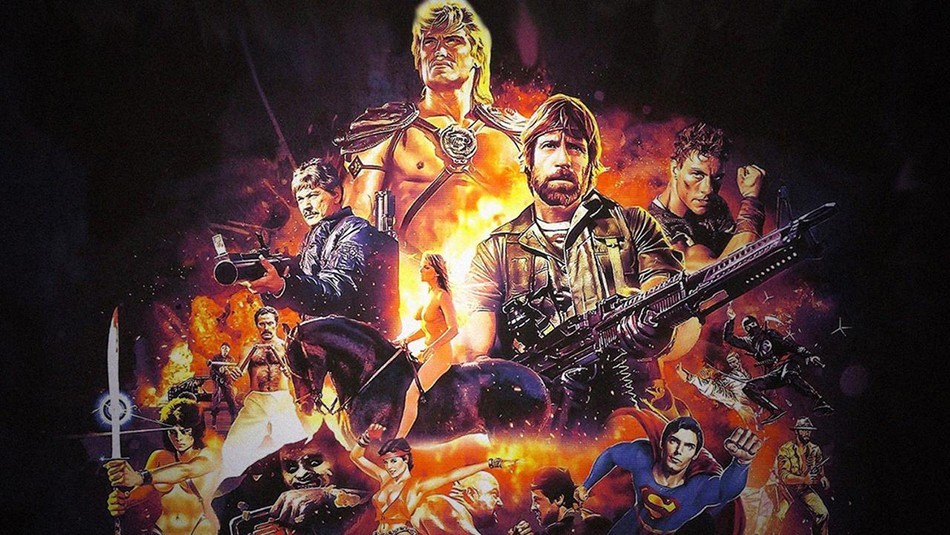 Let me recount two of my favorite stories that perfectly capture the insanity that was Cannon Films. In the first, Golan was casting the female lead for King Solomon’s Mines. He began yelling in rapid fire Hebrew “Get me the Stone girl”. So they signed Sharron Stone and so began her career. When watching the dailies, Golan asked who the fuck was she? It turns out Golan was talking about Romancing the Stone’s Kathleen Turner. Apparently Ms. Stone was so unpopular on set, when she had to film a scene where she is lowered into a cauldron to be boiled alive, she complained about the smell. Apparently, the crew had pissed in the water.

The other story has Clyde the orangutan from the Clint Eastwood movies showing up for a meeting with Golan and Globus with his agent in tow. He was signed for a movie called Going Bananas on the spot, but was had to be replaced mid shoot by a midget in a monkey suit after he bit one of the child actors. They crew thought even the animals in the wild were lining up to laugh at them by the end of production. Then there’s the one where Golan pointed an Uzi at an Israeli soldiers face to get him to do another take. Or the one when they took a secretary’s lunch to give it to an actor during a pitch meeting. Or the one where…Ah, eff it, Just see this movie. I guarantee you won’t regret it. Or your money back.