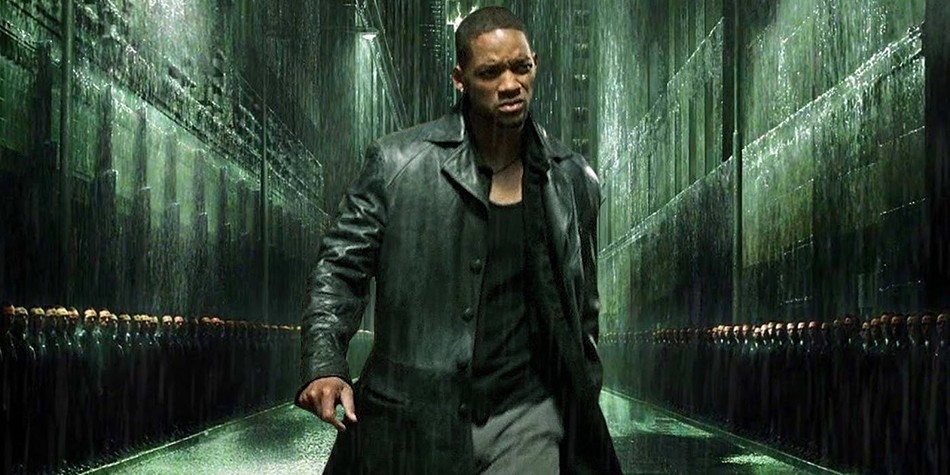 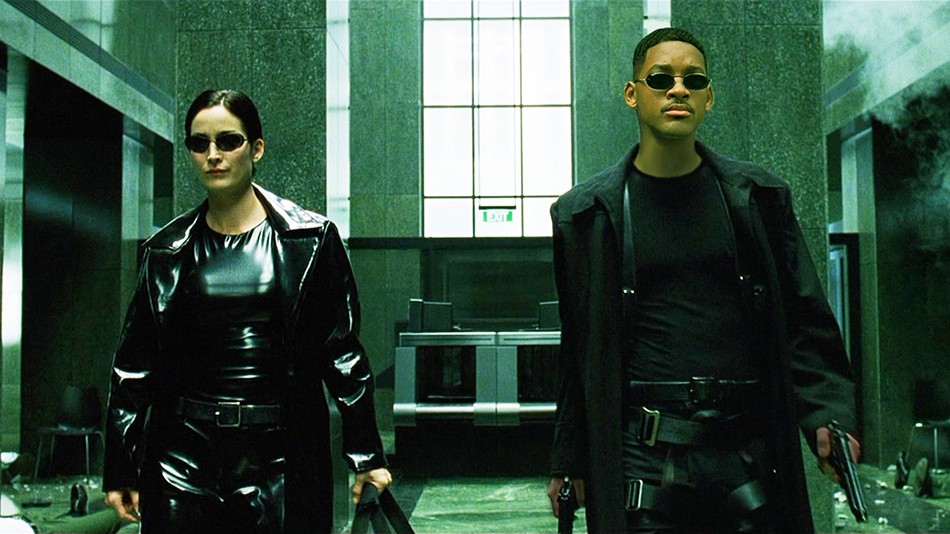 Will Smith has opened up about the circumstances that saw him turn down the part of Neo in The Matrix to play Jim West in Wild Wild West.

Smith was offered the role ahead of Keanu Reeves in a story that has become the stuff of legend in the action movie community.

Wild Wild West went on to bomb spectacularly at the box office while The Matrix still ranks among the most iconic action films of the 1990s, despite two underwhelming sequels.

READ MORE: THE 5 BEST FIGHT SCENES FROM THE ORIGINAL MATRIX (1999)

Will Smith in The Matrix

Now, speaking in an explainer video uploaded to his YouTube channel, Smith has explained the thinking behind what has gone down as one of the biggest mis-steps in Hollywood history.

Smith explained that he essentially opted against The Matrix because, on the face of it, the film felt like an “alien” movie and he didn’t want to do another film of that kind.

Having made his name with Independence Day and Men In Black, the Fresh Prince of Bel Air star was keen to avoid being pigeon-holed in certain roles. 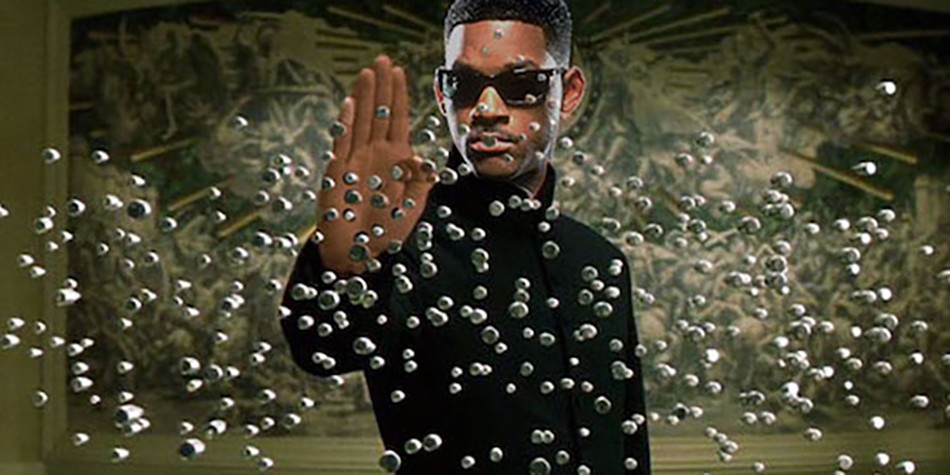 Another contributing factor came when the Wachowskis first pitched their vision to Smith for The Matrix – according to Smith, it wasn’t entirely convincing.

“As it turns out, they’re geniuses, but there’s a fine line in a pitch meeting between genius and what I experienced in the meeting,” Smith added.

Smith even acts out the part of one of the Wachowskis, flipping his cap backwards before putting on a sort-of-hipster voice.

“‘Dude, we’re thinking like, imagine you’re in a fight, and then you, like, jump,'” he recalled them saying. “‘Imagine if you could stop jumping in the middle of the jump. But then people could see around you 360 while you’re jumping, while you’ve stopped jumping.

“‘And then, we’re gonna invent these cameras, and then people can see the whole jump while you’re stopping in the middle of the jump’,” the actor said, before joking: “So I made Wild Wild West.” 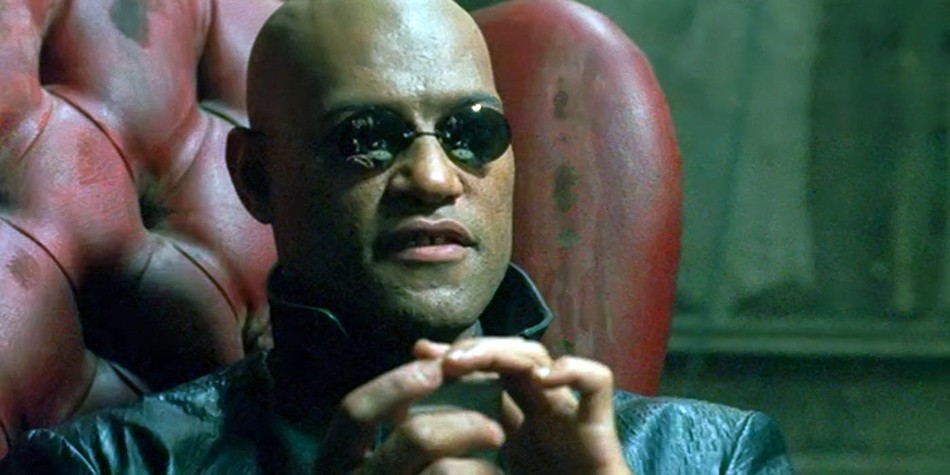 Despite expressing a degree of regret over the decision, Smith was keen to highlight how The Matrix would have been an entirely different kettle of fish had he been involved – Laurence Fishburne might not  have landed the role of Morpheus, for example.

“If I had done it, because I’m black, then Morpheus wouldn’t have been black, because they were looking at Val Kilmer,” he said.

“I probably would have messed The Matrix up, so I did y’all a favor!”


What do you think about Will Smith’s involvement in The Matrix? Let us know in the comments or on our Facebook page!

Everything We Know So Far About The ‘Matrix 4’ Franchise Reboot