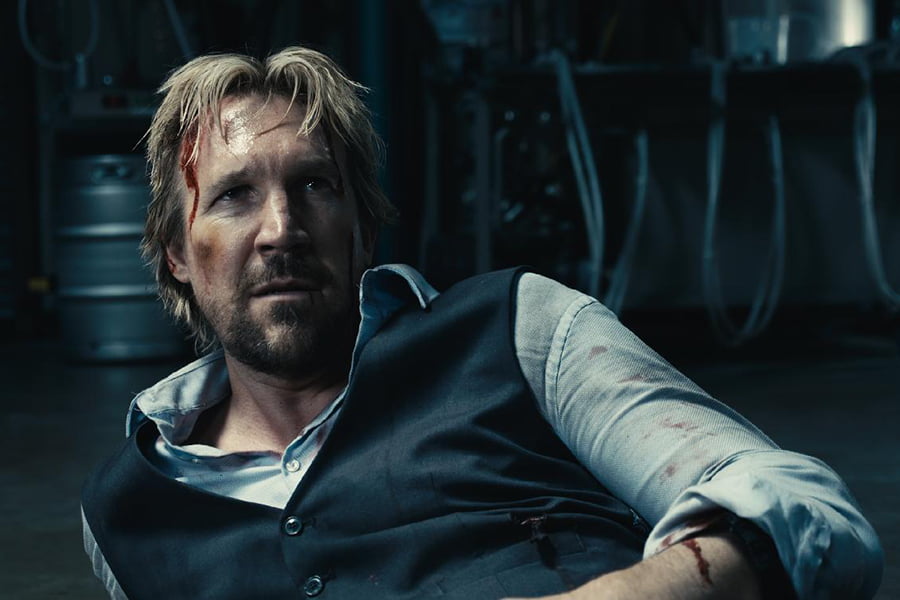 A look into the Christian-action sub-genre with David A.R. White’s ‘Beckman‘ (2020).

When looking at the small sub-genre of Christian action movies, the question came up for me if it’s really possible to combine a sincerely Christian message with a violent actioner, and I still don’t think I have a good answer to this. And while there is of course nothing wrong with movies that deal with faith, they often tend to be literally preachy, which can interrupt the flow of the movie significantly.

An example for this is Kevin Sorbo’s The Reliant from 2019, that could have been alright if it was not overloaded with evangelisms that really sidetracked and diluted things in the action department. Other movies like The Boondock Saints used the display of faith more as a gimmick rather than a serious topic, so admittedly it may not be easy to find the right balance here.

Is ‘Boondock Saints’ a Good Movie?

Enter David A.R. White who made a name for himself in the Christian movie scene, and who is not a total stranger to the action genre either. His Revelation Road series had some good set pieces, but their mass appeal was rather limited, I would argue. In his newest movie Beckman, faith is still an important aspect, but it’s included in a more subtle way than in his previous works.

White plays Aaron Beckman, a contract killer who renounces his profession, and becomes a reverend. One day, a girl from his congregation gets abducted by a cult leader from whom she escaped in the first place. To free her from her captor, he has to go back to his old ways. 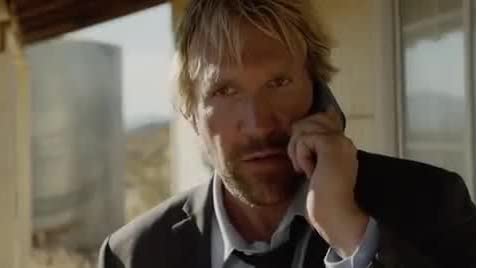 This is the setup, and I think it’s fair to say that Beckman is quite at odds with the core Christian message of peace and forgiveness. Depending on your point of view, this could be a weak point or an interesting dilemma presented by the movie.

Beckman is fairly straightforward with a run-off-the-mill plot. There are no large set pieces, and the action is limited to shootouts and brawls. So Beckman scores as low on originality as it can get for an action movie. Jeff Fahey and William Baldwin make some brief appearances, but give slightly sluggish performances. 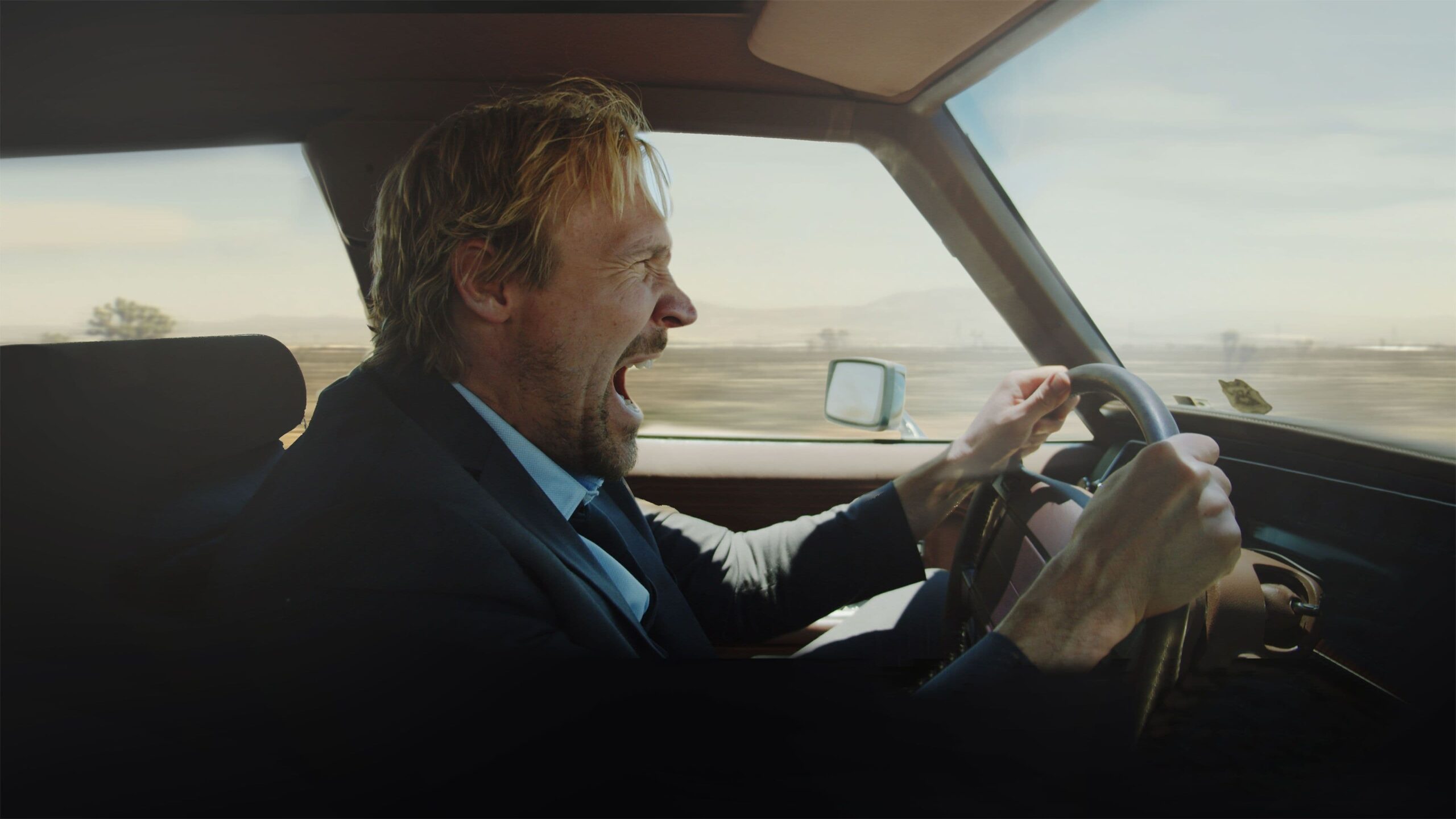 Despite all this, the movie is reasonably entertaining, if you don’t mind low-budget action. It’s competently filmed, the action scenes are staged professionally and do get fairly violent, as Beckman rarely shows mercy to his opponents. White presents himself as a veritable action movie actor with a good physical presence. I hope he gets another opportunity to showcase his skills, and then hopefully with a better budget and more exciting script.

Beckman is overall a decent affair. It is somewhat unique as it is the first movie I’ve come across that sincerely includes faith-based topics in the plot without being preachy, while also not disappointing on the actions and thrills front.