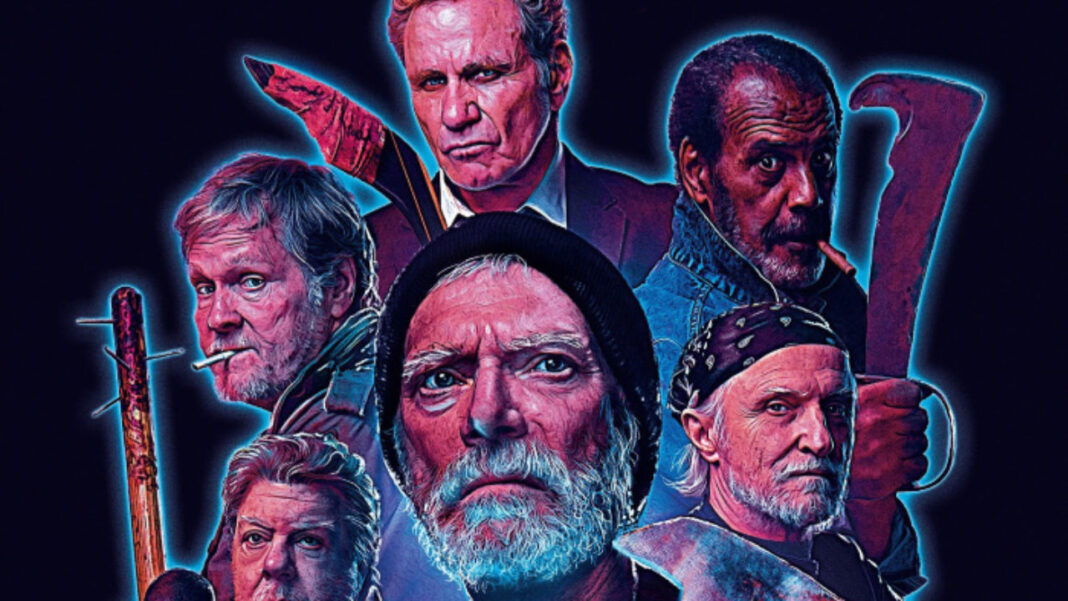 Your chance to win one of the best action movies of the year! Find out how…

In the tiny niche-land where action and horror genres meet, we have only a handful of titles and auteur filmmakers who can find the perfect balance between the two. The most notable name that comes to mind is John Carpenter with quasi-action / horror classics like The Thing, They Live and Escape from New York.

Well, we have a new name to add to that list, Joe Bergos and his film VFW delivers a great film that pits a rag-tag group of aging action movie veterans up against a horde of drug-induced zombies. And it’s awesome!

We caught VFW at Fantastic Fest last year and highly recommend it to any ultimate action movie fans. So, we’re honored to be hosting a giveaway!

Win a Copy of VFW 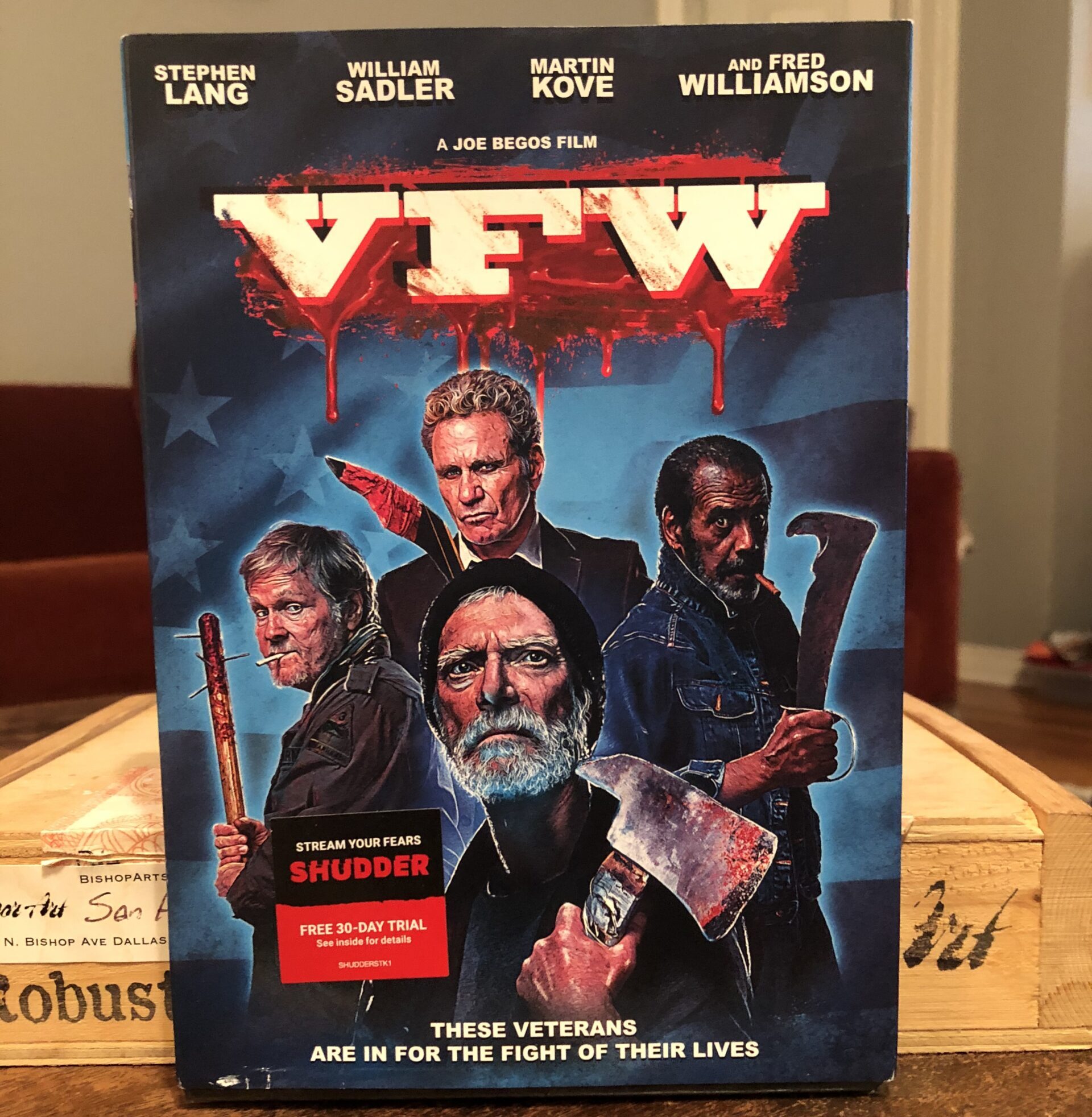 So what makes VFW so great you ask? Well, let’s start with the cast! Look at this ultimate collection of UAMC-stalwarts who have sharpened their teeth for years in a wide variety of notable roles and films. Here’s big names:

From there you some great character performances, a solid plot, and just an endless hammering of ultimate action!

UAMC Giveaway Time! Win a DVD copy of the new action/horror smasher 'VFW' by simply sharing and replying to this tweet with your favorite 'VFW' action movie star!

To apply to win the DVD copy of VFW, all you need to do is follow the directions of the tweet above. We’re asking people to share (retweet) and reply on Twitter with their favorite action movie star in VFW. So follow the link and let us know your pick!

If on the off chance you don’t have a Twitter account, and don’t want to make one. You can also leave your pick in the comments below.

A winner will be chosen before the official DVD/Blu-ray release date of March 31st. Although you can currently stream ‘VFW’ online here too: https://amzn.to/2UxaXLD