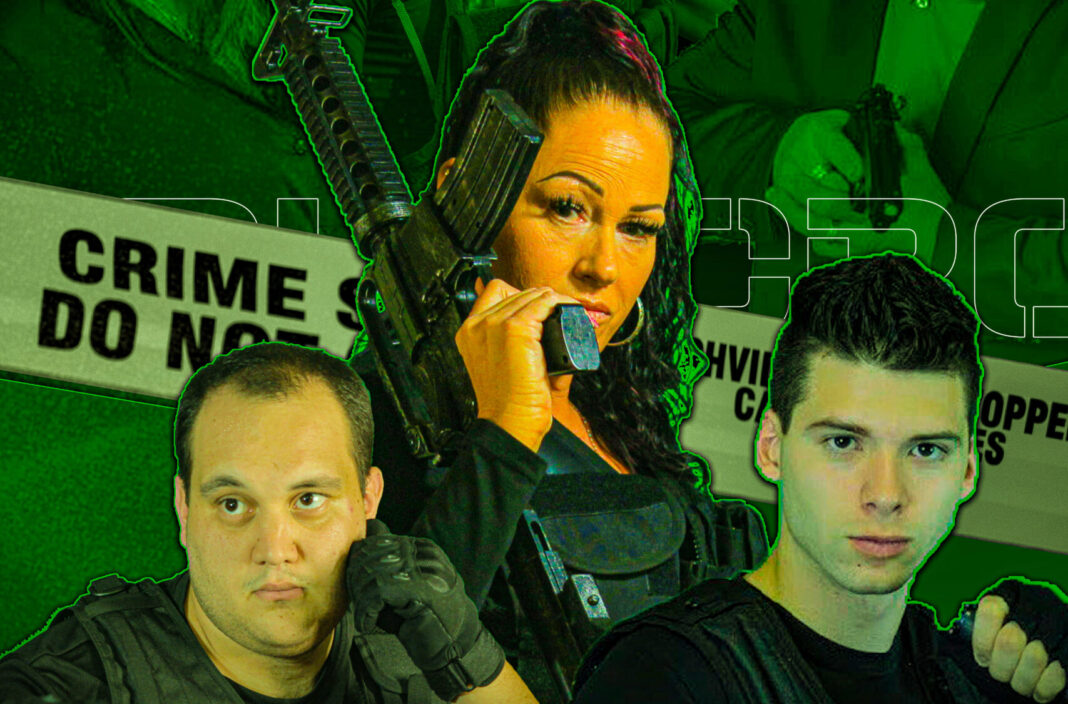 After two years, I can finally say that Principle Photography for my first feature outing is now complete. It’s been a long, stressful road, but I’m confident that the end product will be well worth the wait. 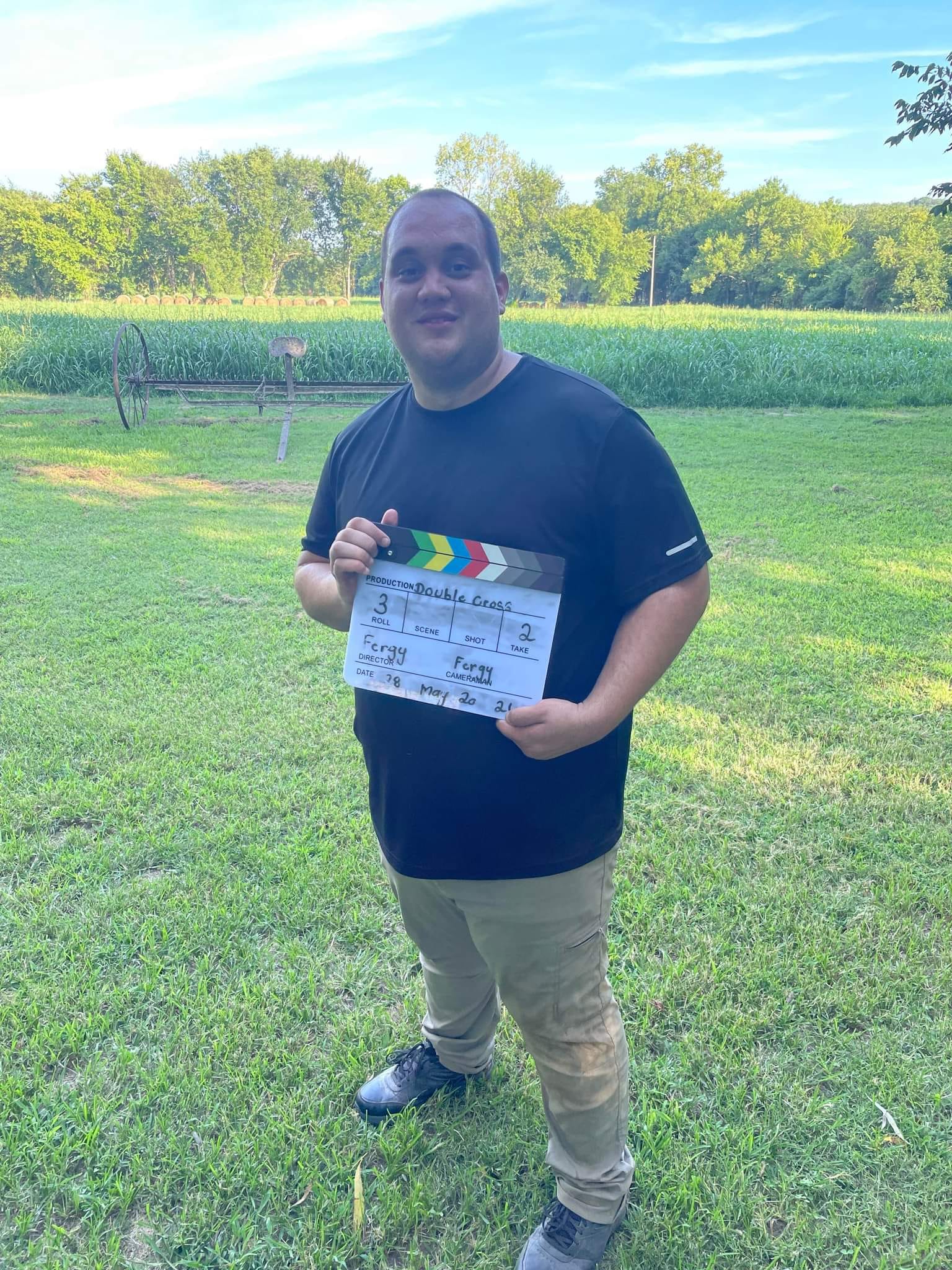 The final block of filming took place over two days, October 15 & 16, in Bartlesville, Oklahoma where we were able to secure a nice, big warehouse (almost too big for what we needed) for our grand finale. With fight scenes happening in several different areas, we had a great selection of rooms and locations to choose from.

Filming this movie has been one of the biggest challenges in my life and every bit of it and had one challenge or another. Even with all of the stress and headaches, it has been well worth it. With one more block of filming for pick up shots to happen in April 2023, expect to see this in summer or fall of next year.

Starring in this film are myself as Scott Douglas, Blake Longshore as Richard Douglas, Temre K. Morgan as Tamara Douglas (also Assistant Director and Associate Producer), 4x World Karate Champion Ethic DeJaun as Dominic, Amielynn Woodall as Rosa, and World Class Fight Coach and Trainer Craig Blacklock as the villain of the story, Rodriguez. The film is dedicated to the memory of our late friend and brother, 6th Degree Black Belt and Taekwondo Master Louie Cruz, who was originally slated to play the role off “Rodriguez” in the film.

Directing duties are handled by David H. Ferguson and Fight Choreography is handled by Carl Rhonin.

For more updates on Double Cross and TKO Productions plus any other things action, keep you eyes peeled here on UAMC to stay up to date!!!

Interview with the director of ‘Double Cross’: David H. Ferguson