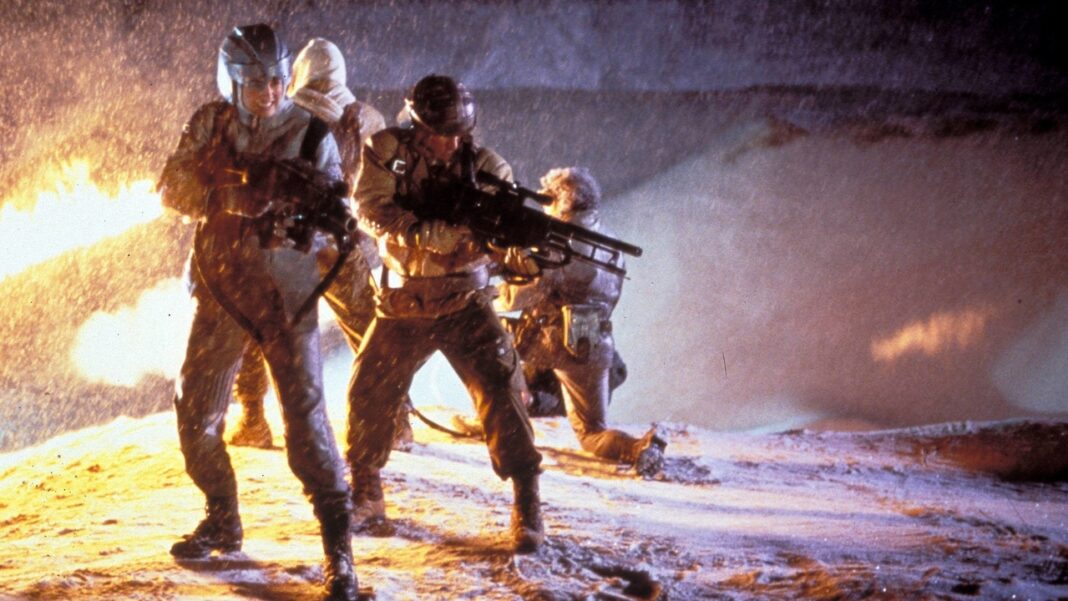 A look at how Screamers (1995) grew into one of the better sci-fi actioners of its day. 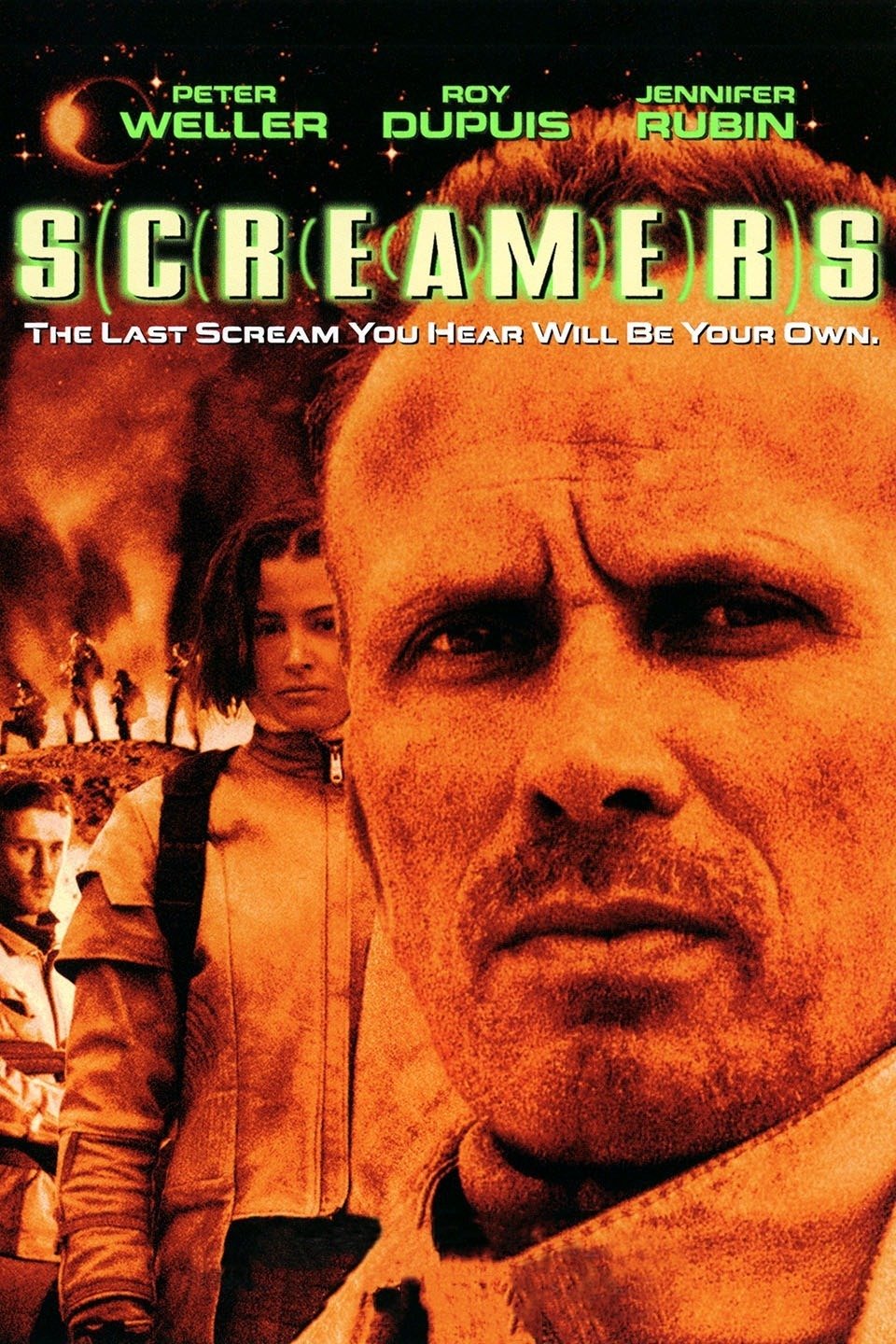 When you’re adapting a Philip K. Dick story into a film, it’s almost impossible to mess up as the stories of this literary genius were sparkling with ideas and imagination. The 1980s gave us the two ultimate Sci-Fi classics Blade Runner and Total Recall that were based on stories by Dick. The third one was Screamers which came out in 1995. Science Fiction can be at its best when it presents themes that are intriguing and horrifying at the same time, and Screamers excels at this big time, so let’s have a look!

In 2078, a war between the mining corporation NEB and the miner’s union The Alliance has turned the planet Sirius 6B into a nuclear wasteland. To defend their outposts, Alliance scientists have developed the Screamers, deadly robots that dwell below the surface. Alliance commander Hendricksson (Peter Weller) receives a request for peace negotiations with the NEB, and embarks on a journey through a barren and dangerous territory. He soon discovers the war is the smaller of his problems when the Screamers seem to have taken their programming into their own hands.

The Autonomous Mobile Sword: The Screamer 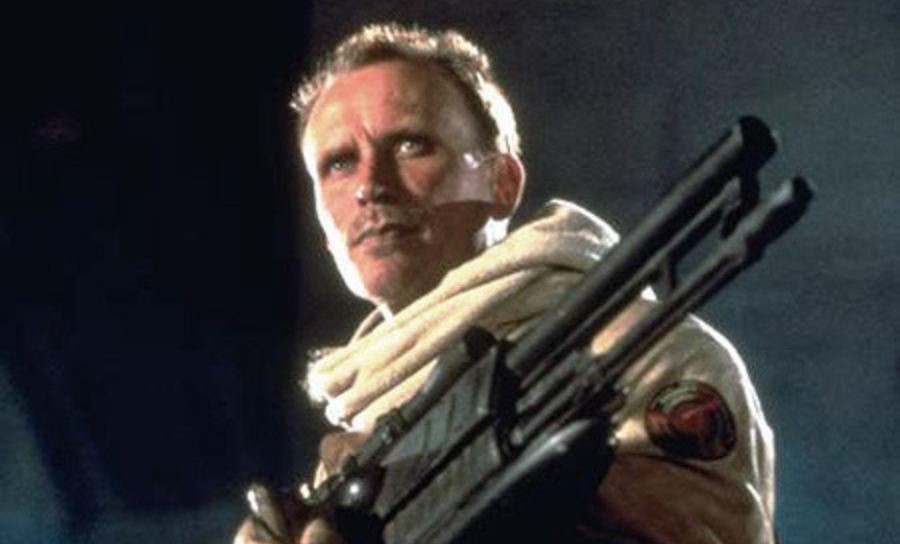 Screamers opens up a delicious can of Sci-Fi themes, grazing the darker aspects of economy, technology and psychology. Corporate malice causes a nuclear disaster on a distant planet while everyone on earth is tucked away safely. The war has turned completely pointless yet the soldiers are forced to carry on against all common sense, holding isolated outposts while living a life devoid of meaning. The killer drones from the beneath the surface are an uncanny foreboding of the current generation of military drones that bring death from the opposite direction (above).

The concept of self-repairing and upgrading machines is also a fascinating one, and the fact that no one in the film has even the slightest clue how they do it, also shares some similarity with the present-day fear that programmers don’t fully understand anymore how their deep learning algorithms arrive at decisions. These are just some of the ideas that are woven into the plot, and the movie leaves many questions unanswered, inviting you to ponder them for a bit.

Screamers features the bleakest visuals from all of Dick’s movie adaptations. The (post-)apocalyptic vibe is perfectly created with a junk-strewn snow desert, crumbling buildings and worn-out uniforms. It’s the ultimate depressive place, light years away from earth with no chance for escape.  The legendary Peter Weller is perfect for the role as base commander Hendricksson. Disillusioned by years of war, he is always eager to share his nihilistic wisdom, and yet is able to uphold fundamental humanistic values despite all circumstances.

We can be grateful that Screamers did not have a blockbuster budget. If more money would have been involved, we likely would have gotten a watered down and streamlined version of its source material. And the film certainly doesn’t look cheap for the most part. The effects are almost all practical with some cool animatronics, some not-so cool stop-motion effects, and many beautiful  matte-painted backgrounds.

You Must be Confusing me With Somebody Who Gives a Shit 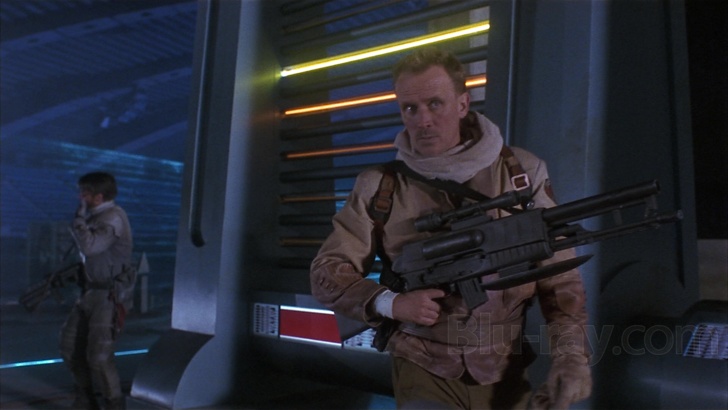 The action sequences are not as numerous, and their quality is in line with the overall modest presentation. You won’t see any spectacular or groundbreaking set pieces, but they keep a high level of intensity just like the rest of the film, and effectively propel the story forward. Everyone carries future-size big-ass rifles almost all the time, but the shooting comes in well-doses quantities. The action comes in the first and last third of the film whereas the middle section gives us some of the good old paranoia games between involuntary allies.

The Screamer attacks often come as an ambush, resulting in lots of frantic running and/or shooting, with a good deal of bloody kills done on the human team and lots of scrap metal on the robot side.

Screamers may not seem like an immediate slam dunk, but it is a film that may grow on you while you are watching it. The irresistible combination of food for thought, thrills and action makes it one of the ultimate 1990s Sci-Fi thrillers.