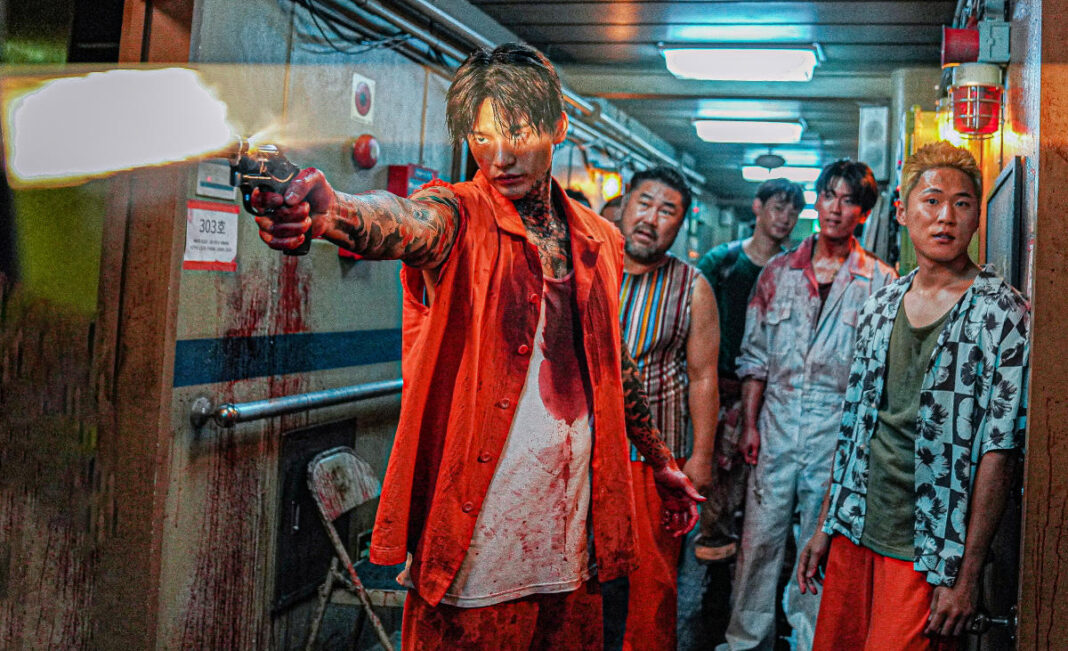 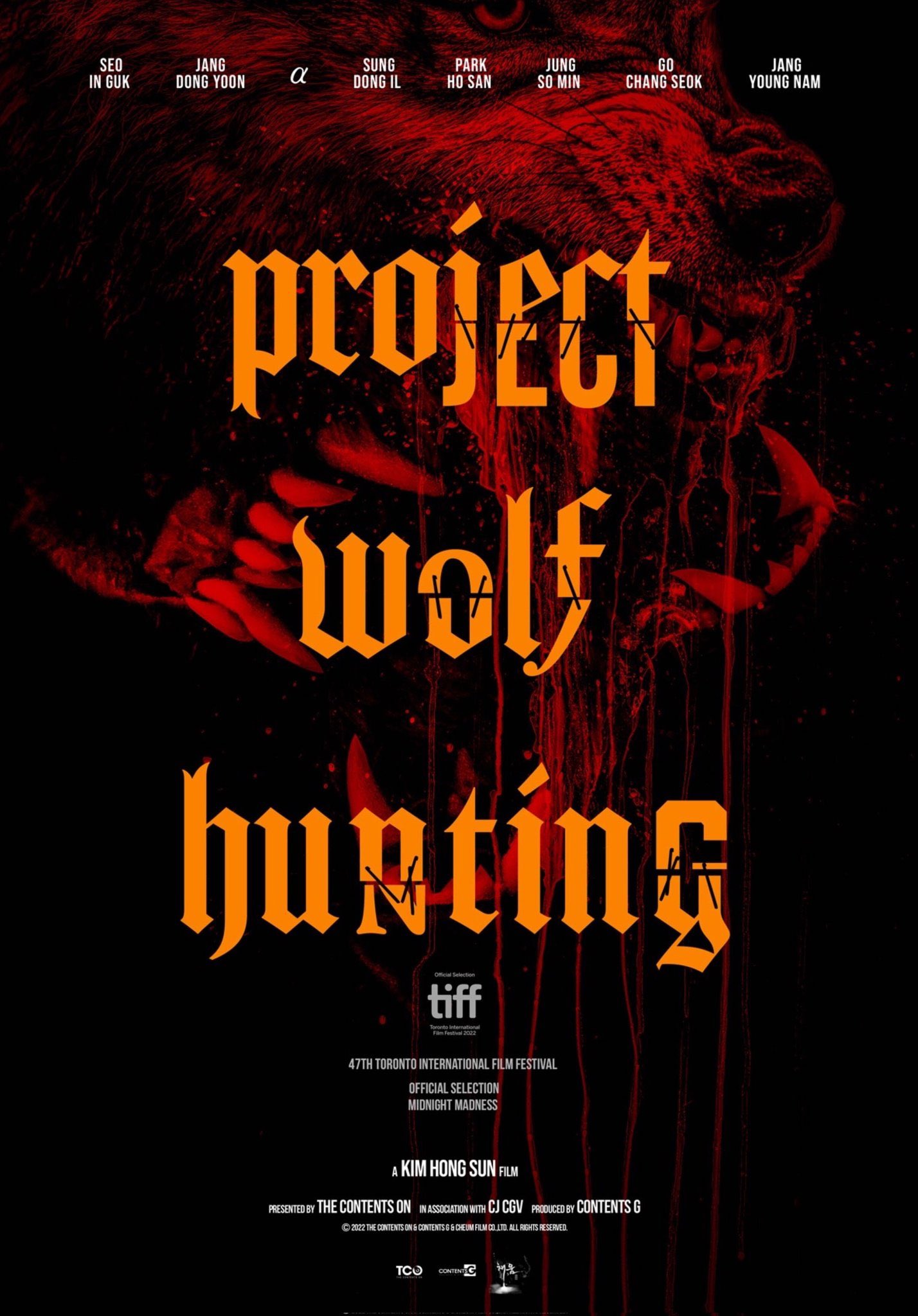 If there’s one consistent theme from the wide array of different genre films at Fantastic Fest each year it’s that every new film you see is going to find a way to one-up the last. And with the South Korean sci-fi action thriller Project Wolf Hunting on the docket for this year’s fest, I’m happy to report that it did not disappoint in this outrageous trend.

Telling a story which is basically just “Con Air, but on a boat” charting a trip from the Philippines to South Korea, our blood ensemble actioner gets more gruesome and outlandish by the minute as we eventually venture into supernatural elements used to unleash maximum carnage.

So, if you love finding new flavors of genre action (and don’t mind an exploding head or two), then Project Wolf Hunting is probably going to be for you. But read our full review to get a better gist.

Not being an actual expert of South Korean action cinema myself per se, I wasn’t quite sure what I’d be getting into for this film. The “Korean Con Air” line from the teaser review was all that I needed to put it on my list though and from a direct correlation perspective, the comparison was certainly apt.

What wasn’t quite the same — and a hunch I had going in — was that Project Wolf Hunting was going to be much more violent, bloody, and satisfyingly brutal than the 1997 Nicolas Cage actioner. In fact, save for a few scenes early on of the prisoners boarding the doomed water vessel and their fun-loving criminal comrade, the film quickly diverges into something completely different.

Fantastic Fest: The Absurd and Abstracted Action of ‘Preman’ 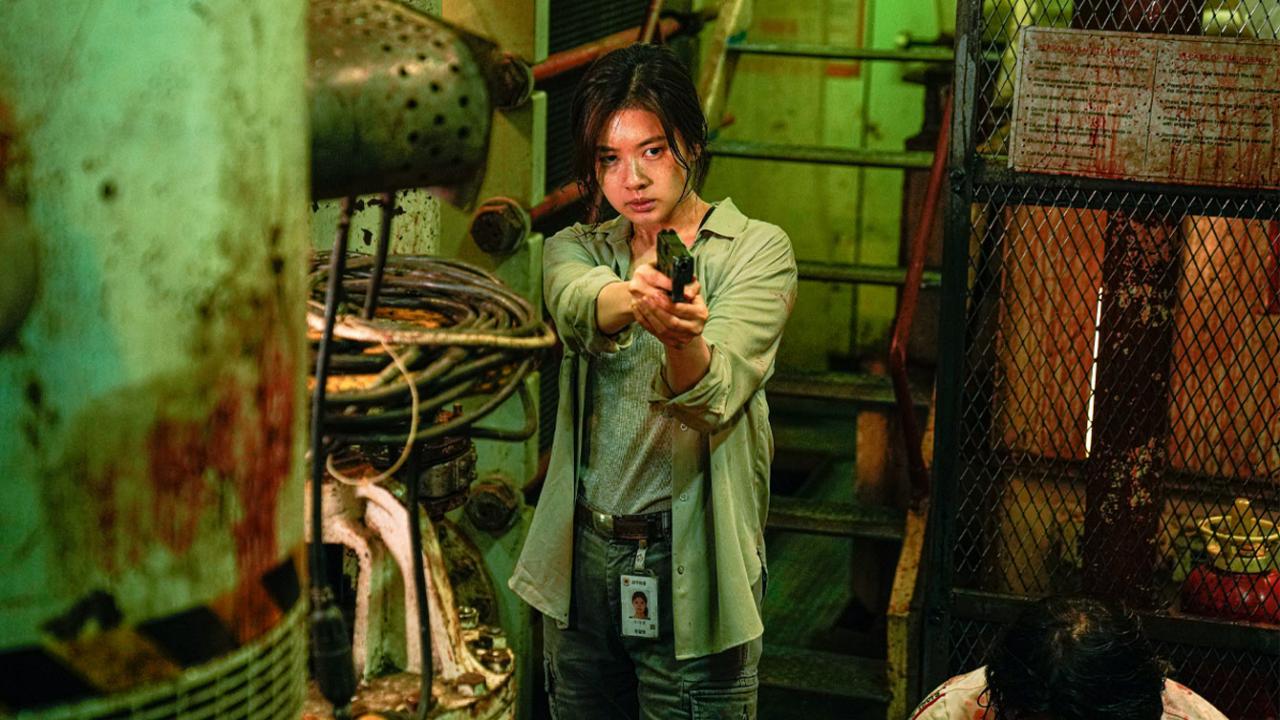 Without giving away any spoilers too in-depth, there’s more to this criminal-carrying ship that might meet the eye. We’re introduced pretty early in the film to an additional piece of cargo on the ship which has origins outside of your normal action film.

And while, as you can imagine, the criminals aren’t solely confined to their cabins for the entire voyage, any internal uprising and violent ruckus fight scenes are only a teaser into the amount of carnage that awaits the crew below deck.

To be honest though, I was certainly enjoying the film from the original premise though. A new Con Air feels like a pretty good idea today and with a whole new cast of South Korean actors and budding action stars lined up, the film appears to set the stage for a solid by-the-numbers action drama.

However, once things get that extra kick, it’s hard to but the genie back into the bottle so to speak. 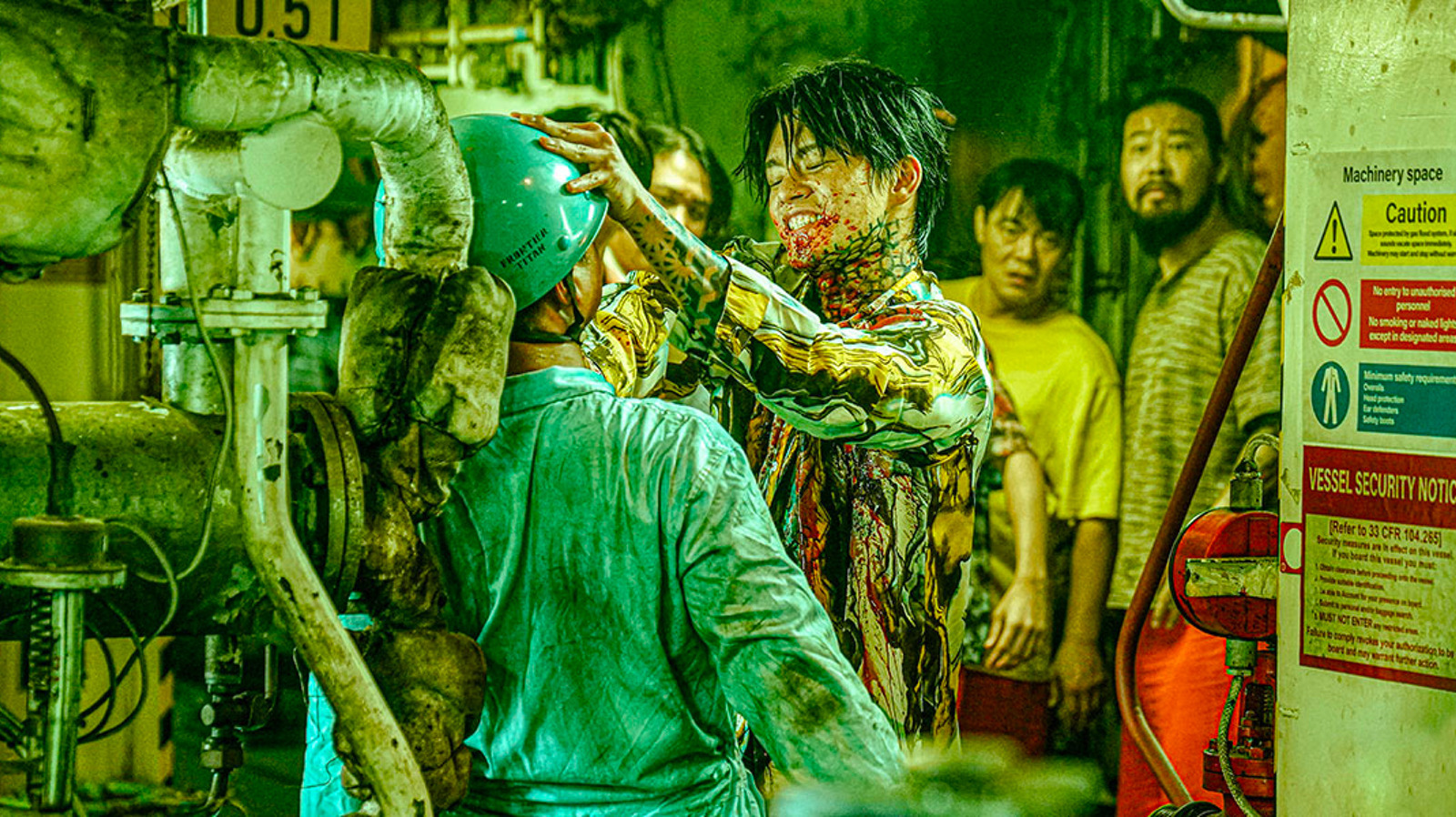 That’s really the question here because the film does a great job of cross-genres early and often. There are supernatural horror elements (and deep backstories) along with some classic action tropes, as well as plenty of just balls-to-the-walls set pieces akin to your latest John Wick films.

It’s really the bloody violence which makes Project Wolf Hunting standout though. Unlike Wick films which seem to bloody up their characters a bit, this film goes into full fantastical slasher territory where throats are slit and spew like fire hydrants and heads are crushed and exploded like cantaloupes.

Honestly, it’s a different element but it serves the film well as it becomes a fun game itself to see just which character is “gonna get ‘ploded” in an even more gruesome manner next.

Not for the faint of heart if you’re squeamish for brutality, but Project Wolf Hunting does enough with its premise and story at the beginning to just let it turn into a “turn your brain off” action bloodbath that is more than your standard action fare, but also not as slow as some recent horror films or reboots.