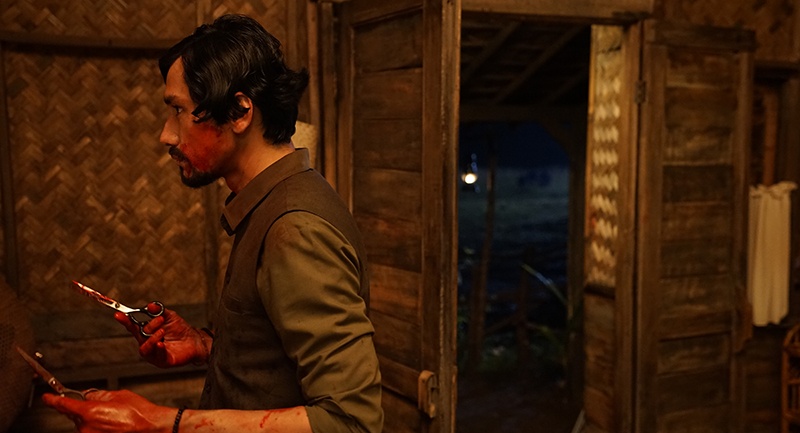 A look into the creative action filmmaking of the Indonesian action film Preman. 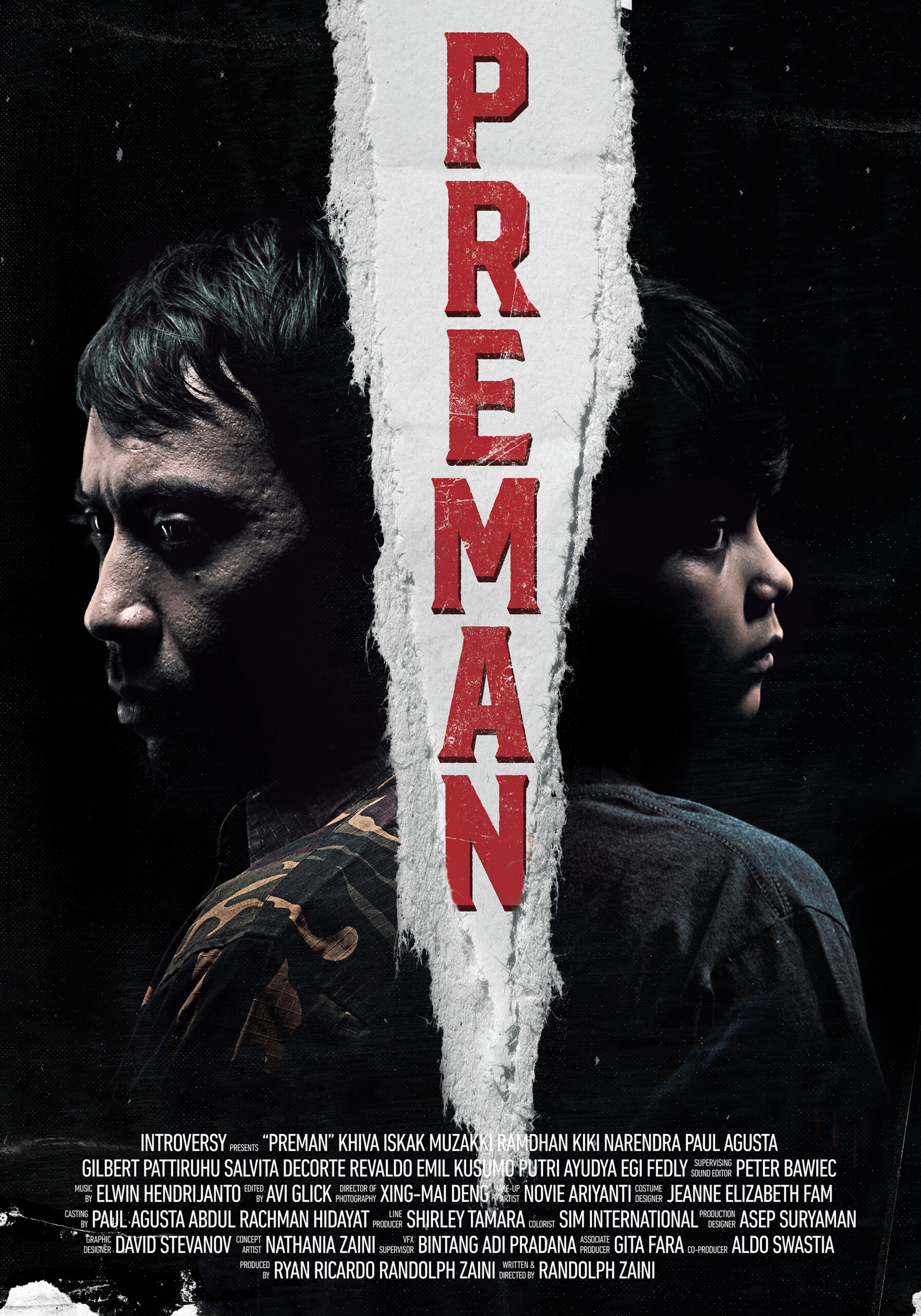 In this brisk world it’s rare that we get not just an action film but one with a deaf-mute protagonist. Preman works as home grown action flick working on a perfunctory level as world-building, but missing the mark. Preman tries so hard to replicate other action movie inspirations but it shines most in its basic narrative and absurdist dream sequences and fails in some of its basic action style.

The Most Ultimate Action Movies at Fantastic Fest 2021

In Preman a deaf criminal with a traumatic past and his son must fight their way out of their village after witnessing the murder of a prominent community leader by the local mafia. This movie wants so badly to bed John Wick in many ways. Lots of movies with deep world building succeed on that level specifically because of the way it makes the audience feel in on something. That “cool” aesthetic sticks around long after the movie ends and tends to be what filmmakers try to replicate. Instead it drags out dialogue scenes, typifies characters, and often convolutes the story for the sake of “showing something cool.”

Preman employs this world-building in its center. The beginning introduces us to the world of Sandi and his life as a “Preman” (a gangster henchman.) His life is in shambles and his abilities as a gangster run against the profound empathy he displays for his villagers. The early setup holds up as some of the early violence feels earned.

Getting Around the Indonesian Censor 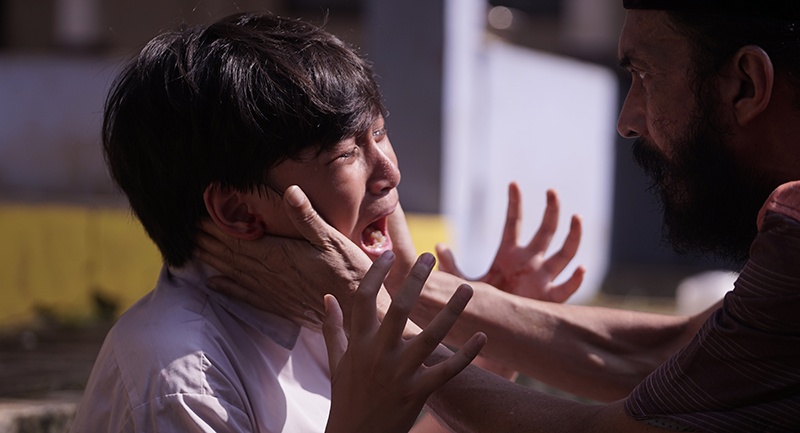 The middle section employs one long chase sequence that works in some sections. Mostly it serves to introduce other gangsters and prop antagonists. They work as gags but really the detours it costs us outweighs the joy they bring to the screen.

The home grown action of this movie troubles me. While the sense for dramatic plotting works well, the beats just don’t quite land. The fight choreography, while thorough, manages to display some of the little tricks stunt people use. In the way our protagonist ‘punches’ other stuntmen the camera doesn’t cut and it doesn’t really sell. Instead this Uber-violence works best when it’s abstracted in the final scene. I’m told it helps escape Indonesian censors on violence and if that’s true it’s a clever workaround. Still Sandi spends most of the movie getting his butt kicked, and not quite selling it. 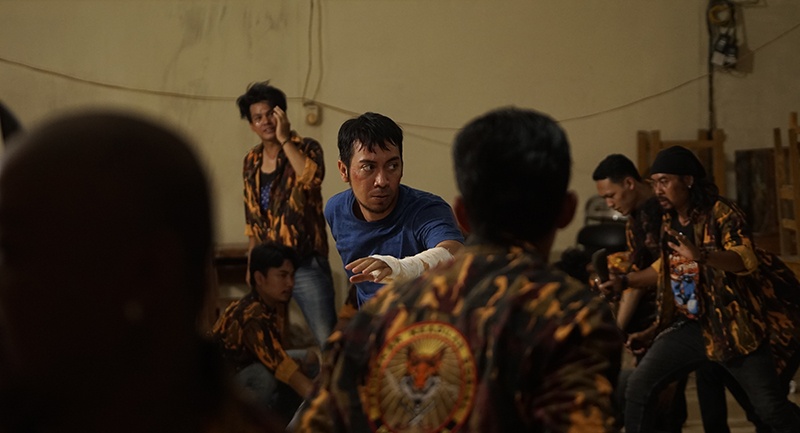 I’m confident this film excels in many ways but the brisk 92 minutes drags at times. Preman wants to have its cake and eat it too. It wants to build a fun world of barber assassins and mafia dons while carrying our protagonist on an emotional journey for a trauma that doesn’t fully connect to where he is today. It’s a fun film if you can look past some of the more obvious action beats!