The story of how ‘First Blood’ went from a novelized script in production hell, to a mega-blockbuster action franchise! 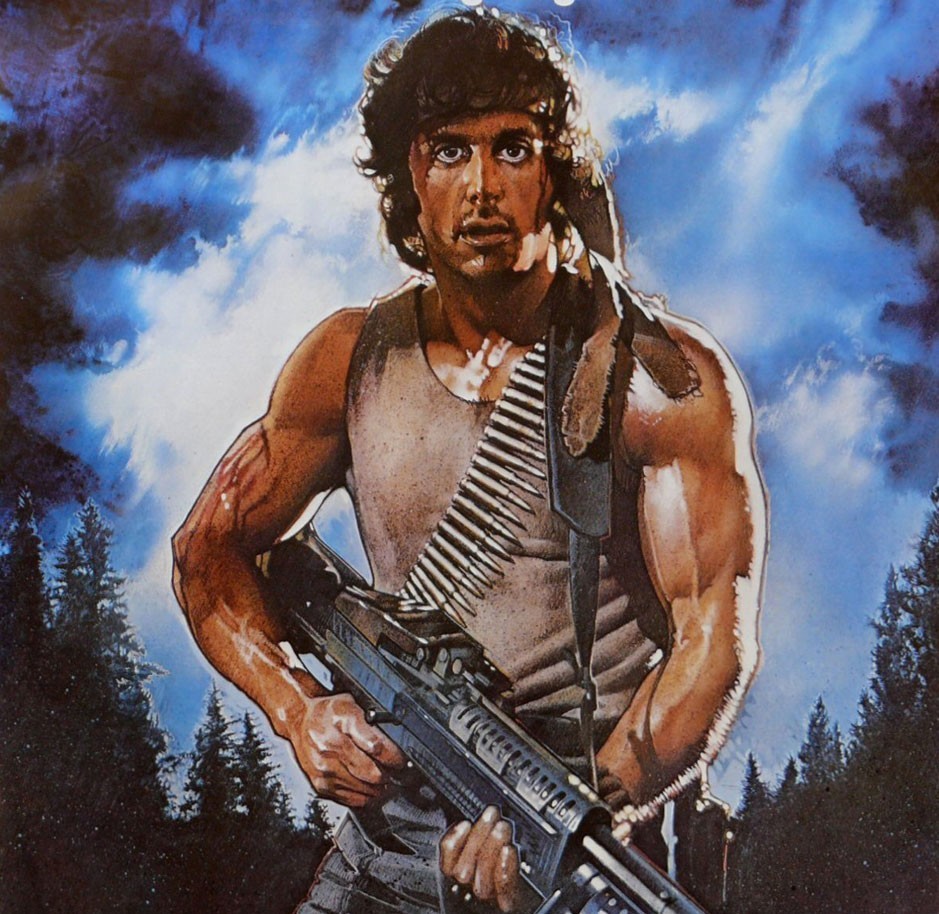 It seems almost unbelievable that we are less than a week away from witnessing the next chapter in the life of John Rambo.

What started with First Blood (1982) has gone on to become one of the most enduring and important ultimate action movie franchises of a whole generation so it’s high time to return to the origins of this legendary property.

Rambo, no John at this point, begins life as the protagonist of the novel First Blood (1972) by author David Morrell. Morrell has written 28 Novels, including the novelizations for First Blood part 2 and Rambo 3 as well as the awesome Captain America comic mini series, the Chosen, in 2008.

First Blood is a fantastic novel and on reading it becomes very clear that it contains the source material for action movie gold. Hollywood agreed and snapped up the rights.

There is a Special Circle in Hell for those in Pre-Production!

The world of pre production in the Hollywood system is often a strange parallel universe of what might of been. The producers of First Blood originally wanted Steve McQueen for Rambo and two legends of the screen, Gene Hackman and Robert Duvall turned down the role of the sheriff.

Kirk Douglas was initially hired to play Colonel Trautman. He stepped away from the project and was replaced by Rock Hudson who had to leave due to heart surgery and so the role was eventually given to Richard Crenna who gave a career defining performance.

Casting wasn’t the only pre-production issue at play when getting First Blood to the screen. The film went through a number of rewrites after the rights were bought.

It wasn’t until Stallone came on board with the screenwriting excellence that he demonstrated in Rocky that elements of the movie, now considered legendary, such John not directly being responsible for any of the deaths in the movie and Rambo surviving at the end of the movie came into being. Stallone really did work diligently on the script, producing seven drafts.

You thought the pre-production was tough?! 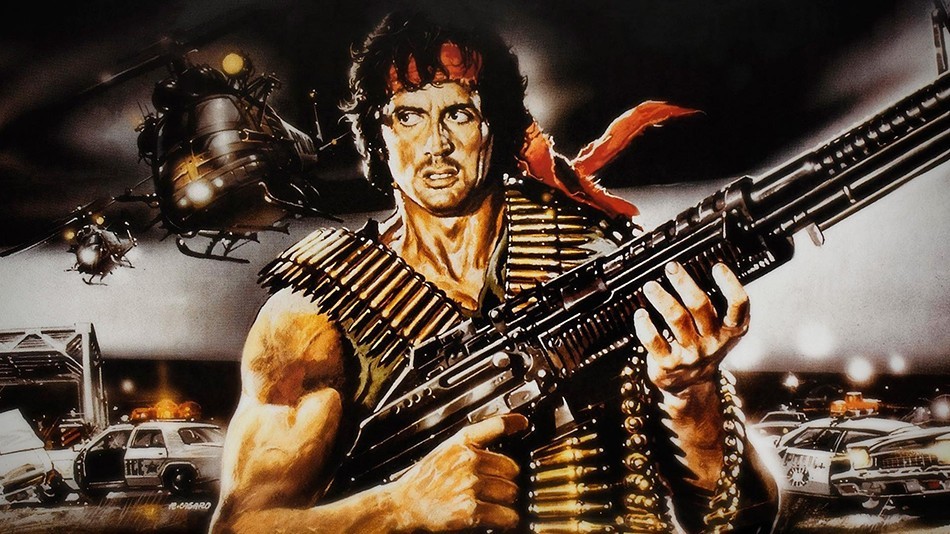 Disasters in filming and post production led to the film almost never seeing the light of day. Half of the weaponry that was used in the production was stolen during filming.

When a rough-cut, that could have been as long as 3 hours and 30 mins, was shown to Stallone it almost lead to him buying the print and having it destroyed. Stallone himself oversaw the very heavy editing that saw the film cut down to 93 mins.

Despite this struggle the film caught the popular imagination and gave rise to a massive franchise encompassing all kinds of media. This led to a whole community of collectors of Rocky memorabilia and the movies have, at the time of writing, grossed 727 million dollars. 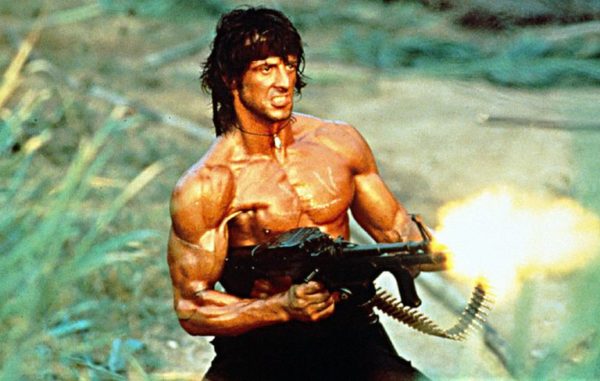 Sylvester Stallone is Bringing Rambo back for Rambo 5!