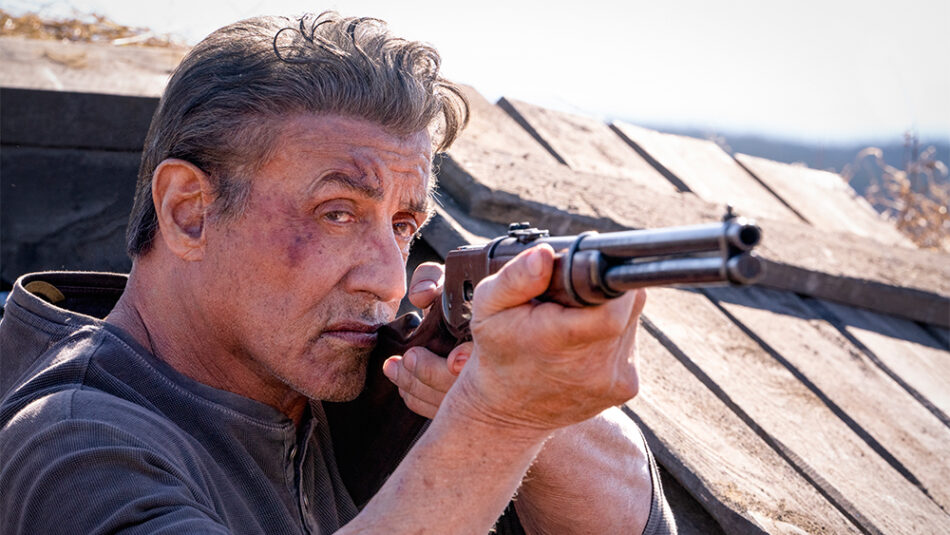 So here we are…the next and potentially last entry in one of action cinema’s greatest franchises. Rambo: Last Blood is out in theaters today and it’s an ultimate action movie with a lot of heart and soul that takes us fans all the way back to the origins of the franchise.

Back to the Start

The first very noticeable difference between Last Blood and 2008’s Rambo is the style and tone of the movie. Like First Blood, this returns the franchise to a much more character-driven direction. Just like First Blood, a great deal of effort has gone into establishing where John Rambo is in his life and the things he values before the audience find out the limits he would go to in protecting those things.

Some may say that this slower first act might be detrimental to the movie and might not match the snake hunting, pirate shooting antics of Rambo but in a very old school way it’s there to establish where Rambo has been as a character and indeed as a franchise and where he is going in this latest installment. 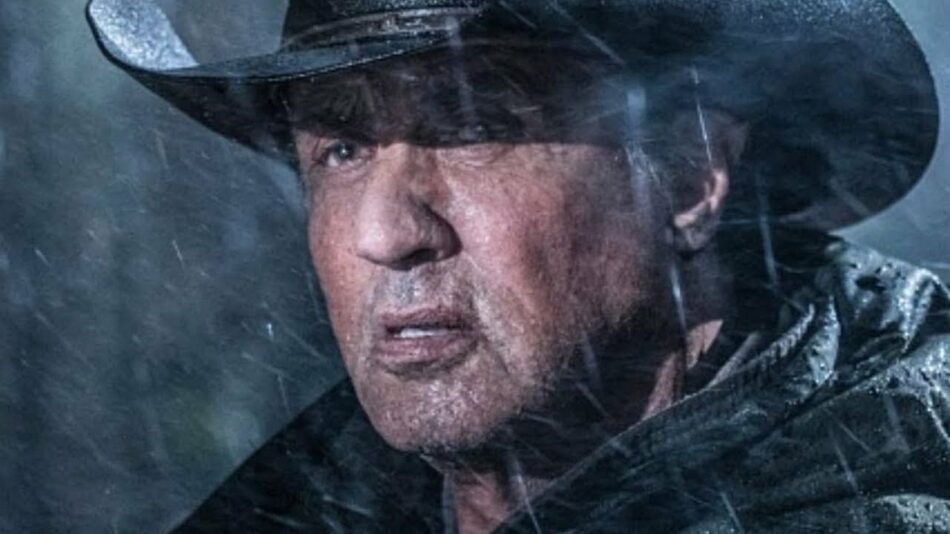 Last Blood sits very comfortably in the genre of the neo-western. There is a wonderful epic, almost mythological, grandeur to the cinematography with traditional western vistas and genre iconography.

Like other neo-westerns of the last fifteen years or so the movie deals with the difficult subject matter of the current state of the border between the USA and Mexico. Rambo as a franchise has never been afraid of dealing with a little dose of social commentary and Last blood is no exception, with a subtle suggestion on why the geopolitical situation between the two states is such a mess.

Last Blood explores its western tropes both visually and thematically, very much like First Blood, which when you strip the plot down is a hunt between a black hat and white hat. It’s a welcome return to the genre for the franchise and I am sure the movie will have its place in the canon. 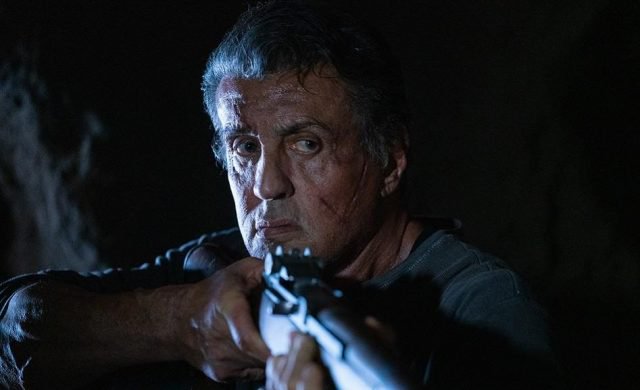 Another excellent similarity between First Blood and Last Blood is the characterization of John Rambo. As mentioned before a huge amount of effort has been taken to make the franchise’s continuity consistent for the audience but the movie also takes John Rambo back to his roots.

It strips away the jingoistic muscle-bound capitalist superhero of First Blood part 2 and Rambo 3 and returns the character to someone much more relatable that audiences saw in the first movie.

It was an incredibly pleasant surprise to see what is probably the last chapter in franchise return to its origins. I envy those who are yet to experience Rambo: Last Blood on the big screen, as you will have the joy of seeing it for the first time.

Is Sylvester Stallone About to Star in his First Horror Movie?