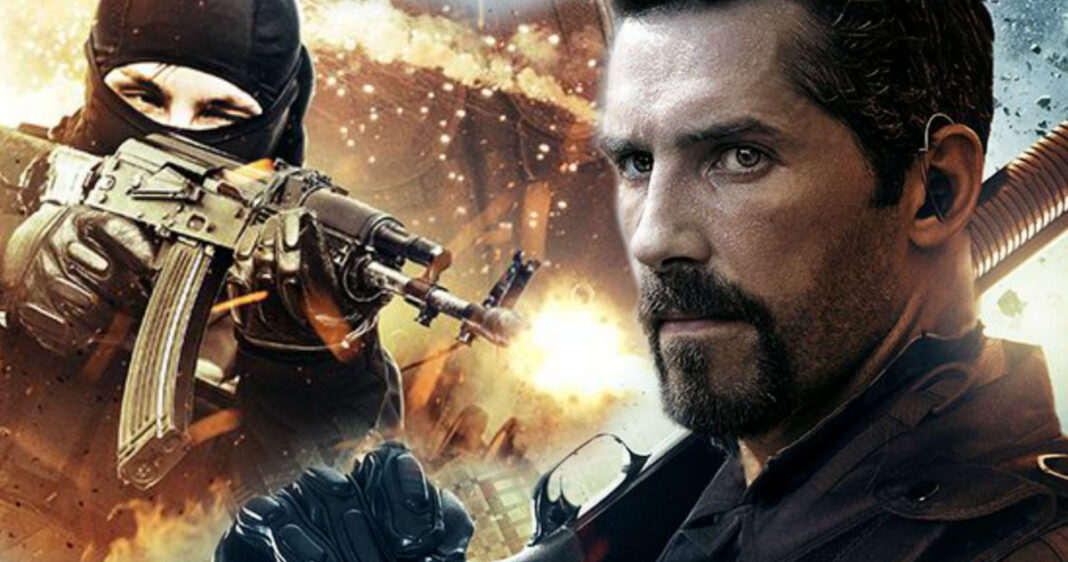 Another great addition to a budding action director / star combo with Adkins & Florentine teaming up once again for Seized (2020). 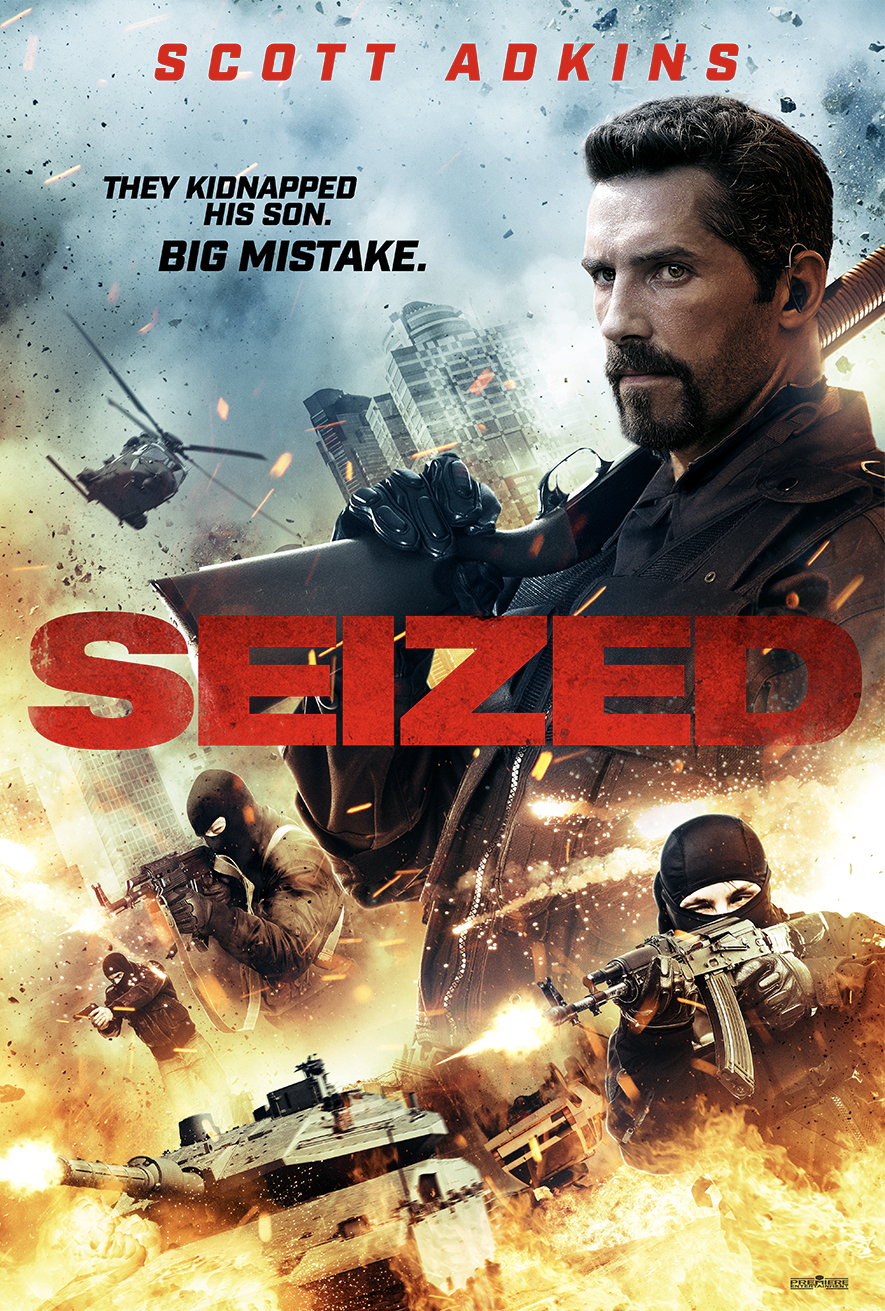 When word got out that the Scorsese/De Niro of Action Cinema, Scott Adkins & Isaac Florentine, were teaming backup for a new film, action fans around the world rejoiced. The premier duo of action are back! So, as you might already know, me being the big Adkins fan I am (but not as big as my buddy Michael Scott, who started a podcast all about Adkins. Listen to all the awesomeness here!), I could barely contain my excitement at the news. I practically did an Adkins backflip myself!

Now, the moment is upon us: the release of their latest endeavor, Seized. So, does this one hold up to their past works? Let’s find out!

A former special forces agent’s son is kidnapped and must now wipe out three dangerous crime syndicates, if he wants to see his son alive again.

Ladies and gentlemen, we have a winner! This is definitely another extremely awesome entry in the Adkins/Florentine line up. Scott & Isaac give us a fast paced, all out, balls to the wall action flick like only they can.

Let’s get into the story first. Honestly, it’s really nothing to write home about. It is basically the same plot as his last movie Legacy of Lies, just with minor differences. That’s not necessarily a bad thing though, especially for a movie like this, where the action is the point. We get 15 mins of setup, and the rest is Scott shooting and kicking people. That’s what I really wanted, and that’s exactly what I got. NEXT!

Great Action Actors All Around 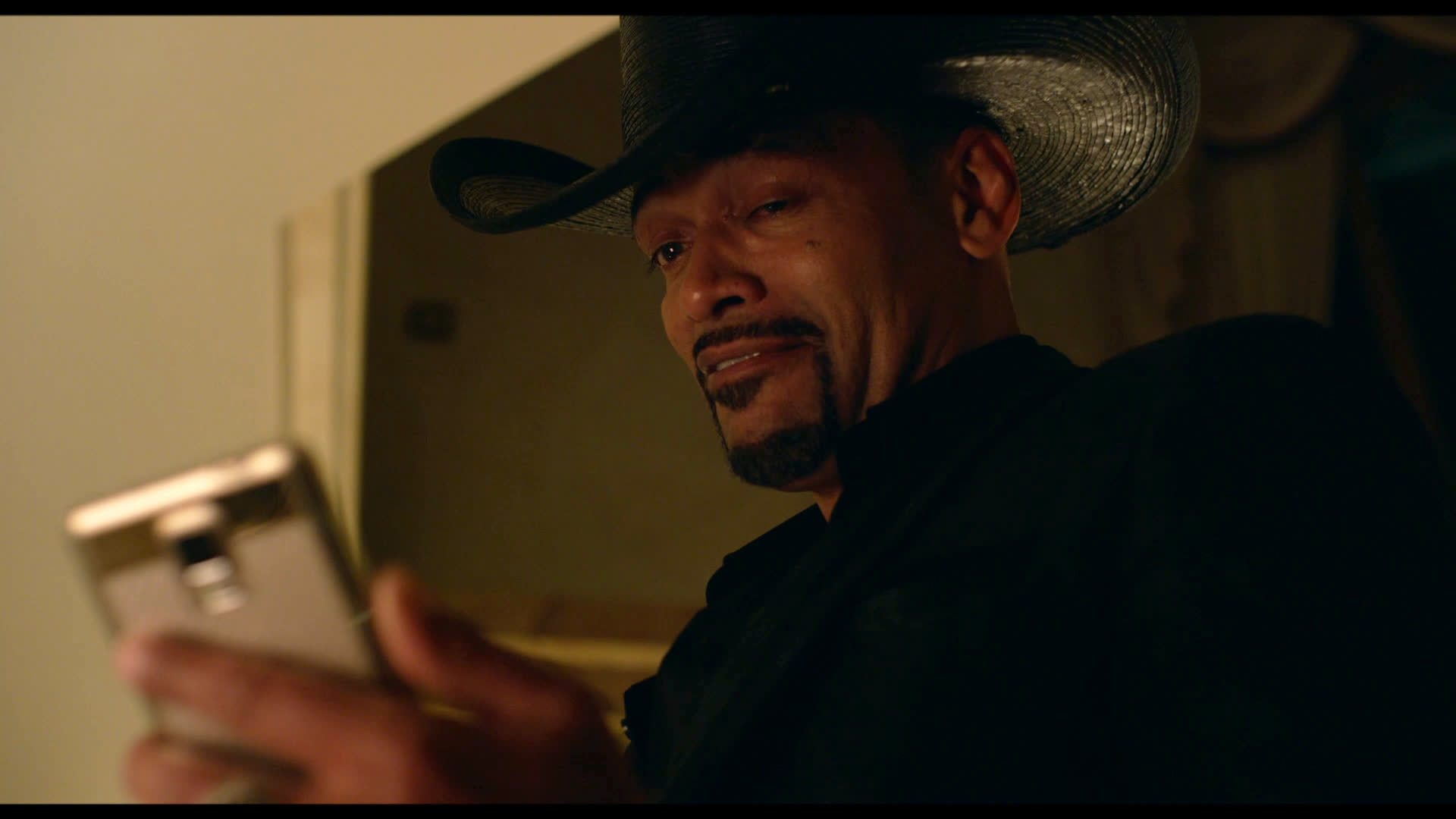 The acting is a major plus here. Scott is a damn fine leading man, and he proves it once again with a solid performance. He’s just a guy who wants to raise his son Taylor in peace after the death of his wife, so when this dangerous cartel kidnaps Taylor in order to force him to execute a series of brutal assassinations, he’ll do what he has to do in order to get him back. And Scott conveys that perfectly. You’re still the best action star in the game, Mr. Adkins!

But the MVP in the acting department must go to Mario Van Peebles as Mzamo, the head of the Mexican Cartel that took Taylor. Peebles is nothing short of amazing as he chews the scenery left and right. He is obviously having a blast in the role, and I had a blast watching him. Kudos, Mr. Peebles!

And now, onto the juiciest bit of all: the action. See, Scott is a physical freak of nature, and such a phenomenal action performer that he can look great under even the most banal filmmaker’s direction. Fortunately, he’s directed by Florentine, who is the best at making Scott look his best. And Scott looks his absolute best in this. But it’s not just fighting. Oh no. Scott and Isaac get heavy with the gunplay in this one as well, and give us some badass shootouts as well as the usual expert level fights. John Wick, eat your heart out! 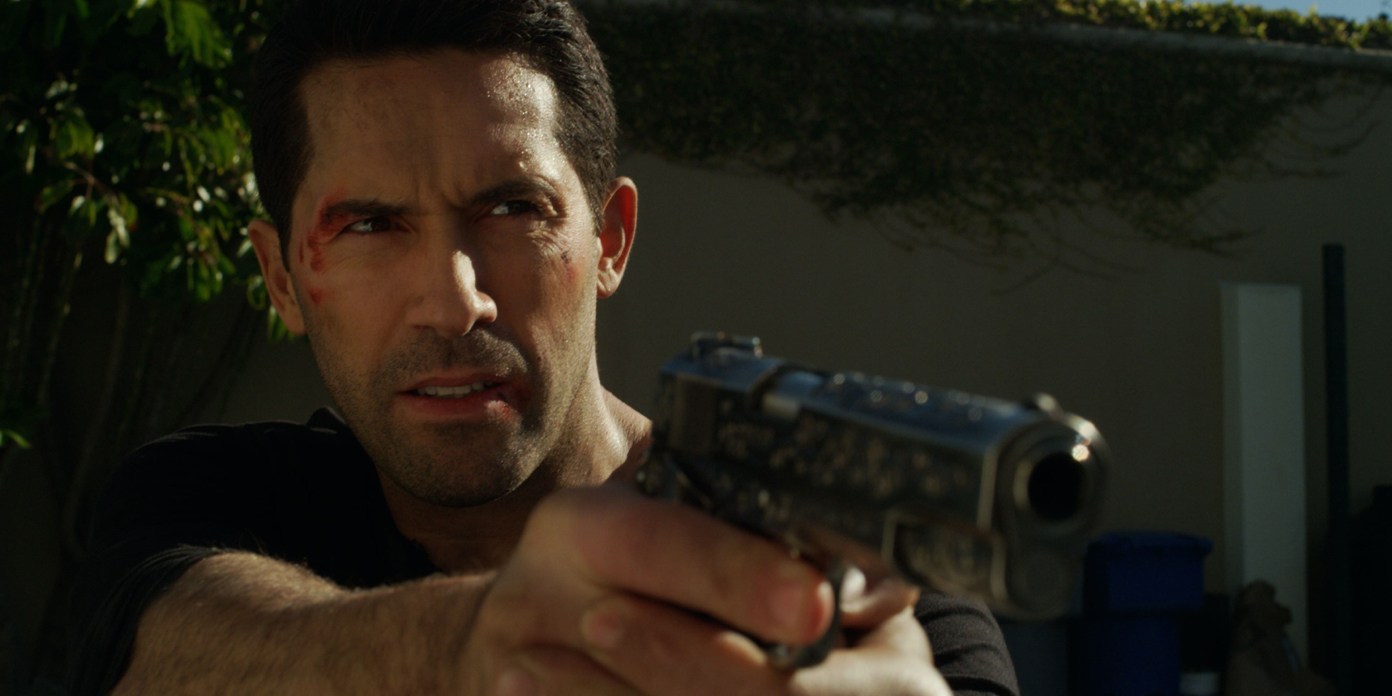 Were there any gripes? Just two. First, the first 15 minutes go by quickly, but are still frustrating because the character of Taylor, played by Matthew Garbacz, is thoroughly annoying. He’s one of those “I hate you, Dad” kind of kids, and kids like that suck in these movies. Garbacz’s performance is good, I’ll give him that, but I wanted Scott to do a Guyver kick on the little brat after 5 mines. He stops being annoying after he’s kidnapped though, so it doesn’t last long.

But the biggest gripe is in the ending. Scott has to infiltrate the compound where Taylor is being held, and he gets into a scuffle with one of the bad guys, played by UFC fighter Uriah Hall. Now, this has all the makings of a classic throwdown. Adkins, the reigning champ of action vs. Hall, a very talented martial artist and fighter. But… for some reason… Isaac decided to intercut the fight with two other fights going on at the same time.

Let me tell you guys something about myself: I. Haaaaatttteee. Intercutting between fights. When a fight is happening on screen, I want to see the full thing. Crystal clear, and unmolested. Intercutting between fight scenes annoys me to no end, and it does so here as well. I love you, Isaac. I really do. I believe you truly are the best action director working today. Nobody is better at this than you. But that… That hurt me. It really did.

But, other than that, I thought this was a highly entertaining action flick. Does it reach the greatness of Ninja 2 or Undisputed 3?? No, but it does sit next to top notch stuff from them like Close Range and the first Ninja. But that doesn’t really matter. All that matters is that the boys are back together, and as a certified Action Drunkie, that’s all I need.