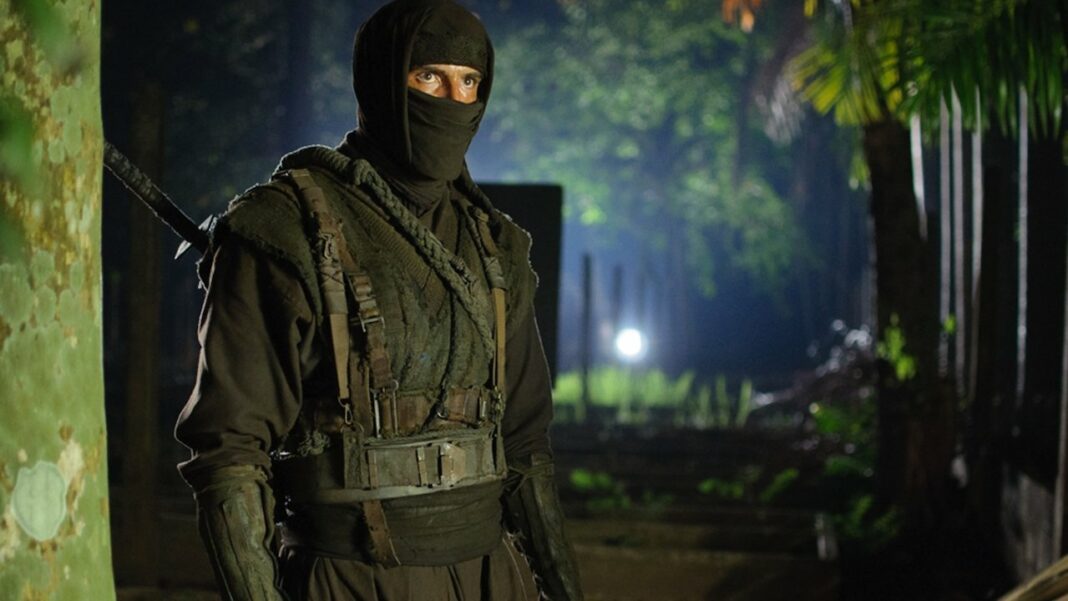 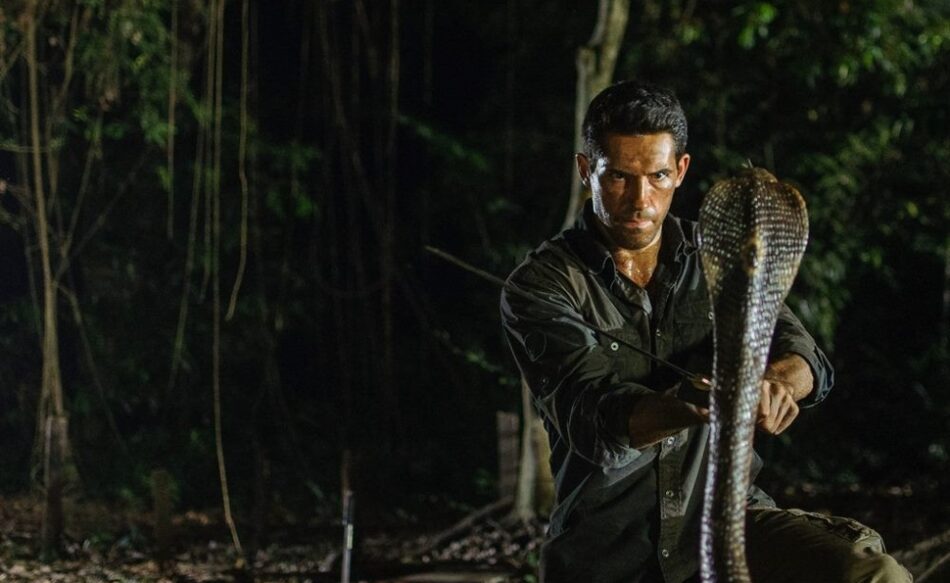 10 years ago, there was a major attempt at revitalizing the Ninja movie subgenre. 2 major ninja movies saw release. Well, one major release and one DTV one, but it was still major to us action fans. The Wachowskis’ Ninja Assassin and Isaac Florentine’s Ninja, starring the ever amazing Scott Adkins, brought ninjas back to the forefront, if only briefly.

Now, as a huge fan of Florentine & Adkins, I was fully expecting their ninja movie to be the superior one. But alas, that wasn’t the case, as the movie was enjoyable, but slightly disappointing. Isaac has even come out to say he wasn’t entirely too happy with the end result himself.

But 4 years later, he got a second chance. 2013 saw the release of Ninja 2 (or Ninja II: Shadow of a Tear, whatever that means), where Isaac stated he wanted to go for a more simple, grittier meat & potatoes revenge story. But would that do the trick? Let’s find out…

Now… this is the epically badass ninja movie we were expecting back in 2009! Scott & Isaac come back to the ninja genre with guns blazing as they make in my opinion one of the best ultimate action movies of the decade! I’m not kidding. I put Ninja 2 up there with movies like John Wick, The Raid, and Mad Max: Fury Road. It’s that’s ultimate.

First things first though, we must all give thanks to the future action legend in the making, Scott Adkins. For being not only a great actor, but an amazing action performer. His ability to convey emotion is matched only by his gift to perform the most incredibly choreographed action sequences this side of Jackie Chan. Salute to you, Mr. Adkins. From all of us action lovers around the world. You are a godsend. 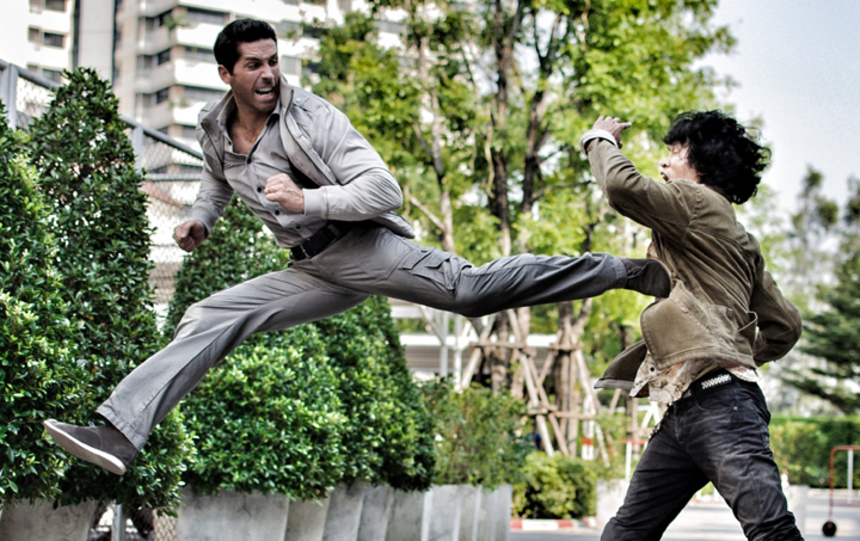 But not just him. Oh no. We must also give thanks to Isaac Florentine for championing the action genre and continuing to try and take it to its greatest heights with every new movie he makes. You are without a doubt the best action director of our generation, and we here at UAMC salute you. Please never stop.

Now, because this is the mostly the Scott Adkins show, the supporting cast doesn’t really get to make an impression. Majority of the people in the movie are just bad guys that Casey beats up. Even Mika Hijii, returning from the first movie as Namiko, Casey’s love interest (now his wife) doesn’t get to do much in this one.

The only other cast member that makes an impression is heir to the ninja throne Kane Kosugi as Nakabara, Casey’s senpai and closest ally throughout the movie. The son of ninja movie legend Sho Kosugi, Kane is every bit the scary badass that his father was. And his martial arts prowess is just as great to watch. Keep making the old man proud!

John Wick Eat Your Heart Out! 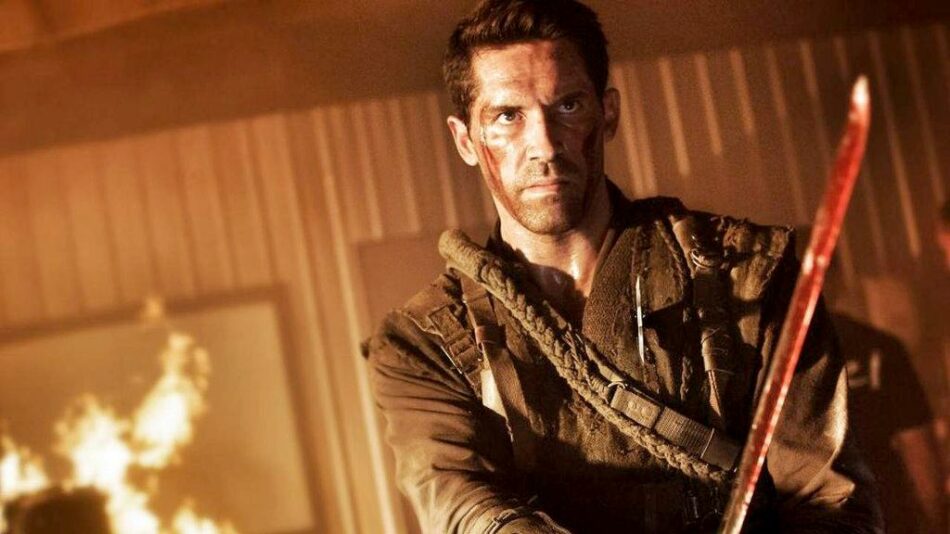 And speaking of action, this is some of the finest action sequences I have ever seen. Even as we get incredible action movies now like John Wick: Chapter 3 – Parabellum, Triple Threat, and Avengement, the action scenes in this movie still holds up. Every fight in this movie is choreographed to maximum perfection.

There is not one dull fight in the entire movie. Not one. Credit to fight choreographer Tim Man for bringing the greatness to the fights in here. He is quite possibly the best fight choreographer working today, and this movie proves it. And if you disagree, I will fight you (just kidding, but not really).

Any issues? Other than the lack of memorable supporting characters, no. This movie is ultimate action movie perfection, and it’s about time it gets the recognition it deserves for being a new action classic.

So when it’s time for ultimate action movie night, and you’re tired of watching The Raid & John Wick again, put on Ninja 2… or us here at UAMC will sneak into your house ninja style and force you to by Samurai sword. Damn… kinda went too far there, didn’t I? But seriously, watch Ninja 2. It’s awesome!