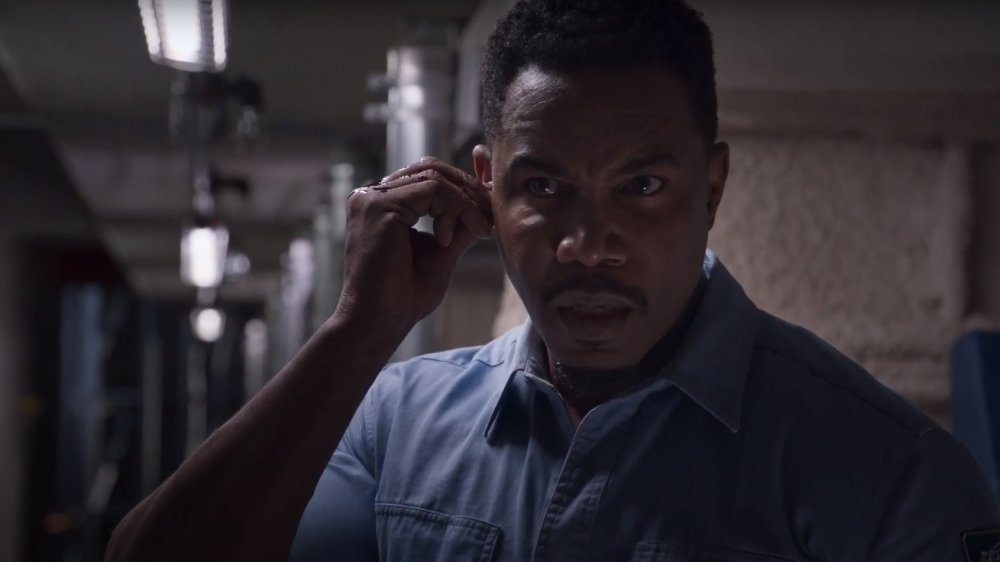 Remakes of the ultimate classics are always tricky, but MJW does his best despite some issues! 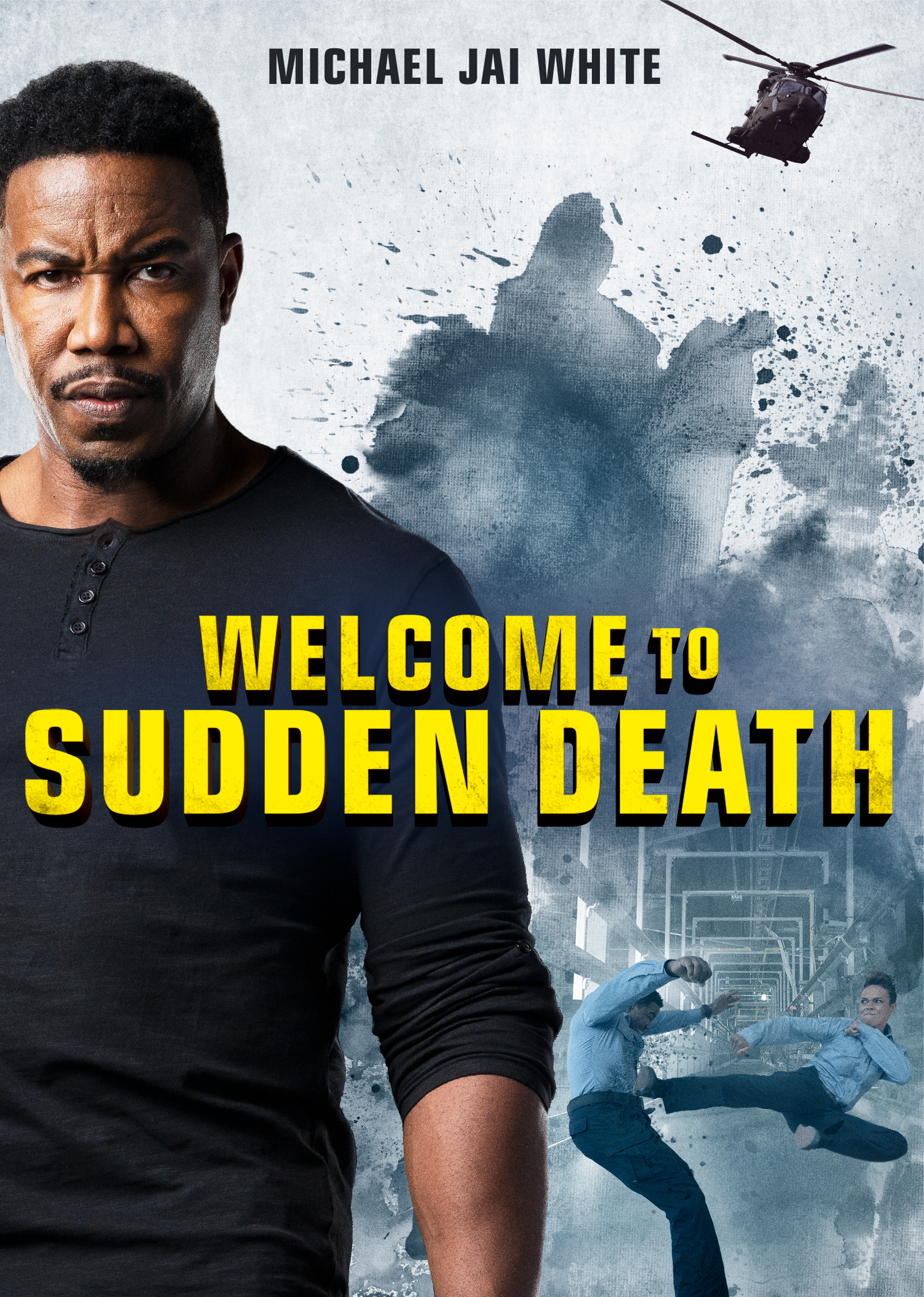 Michael Jai White is a good actor and a great martial artist, and often was able to combine both of these talents in his movies. In the last years, he had supporting roles in a couple of high-profile genre productions such as Triple Threat, Dragged Across Concrete and Accident Man. He returns as a lead actor in a remake of the Jean-Claude Van Damme classic Sudden Death – with the aptly named Welcome to Sudden Death. 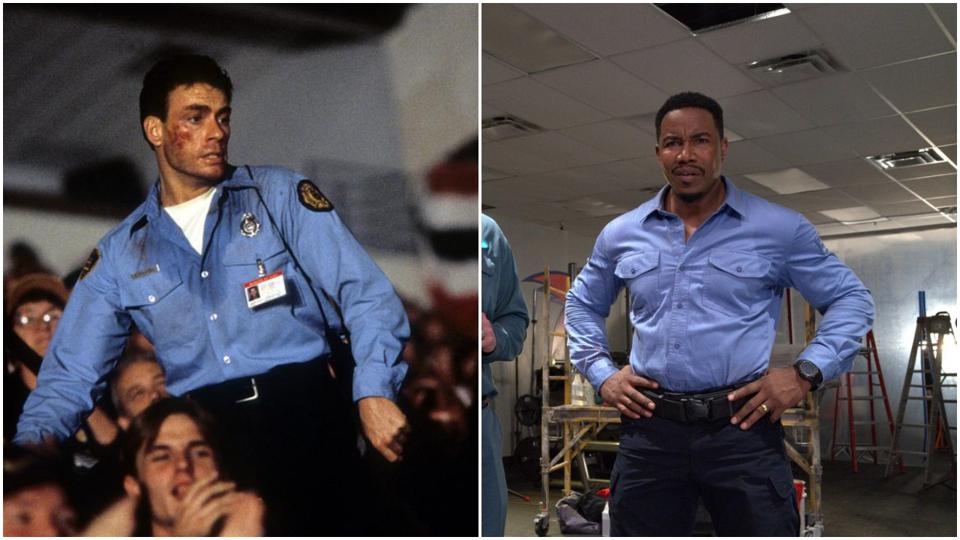 The plot of Welcome To Sudden Death replicates that of the first movie. White stars as security guard of a basketball stadium that is infiltrated by a gang of criminals. They threaten to blow it up unless getting paid a lot of money. The movie visibly is a low-budget affair, but alas not in a charming way.

The sets are very basic, the acting is stiff, the dialogues are rather dull, and there’s never any buildup of tension. None of that would be a problem if the action scenes would kick some ass, but unfortunately they don’t.

Lots of Violence, but a bit Staged

There’s a good deal of fights and other sorts of violence, but it is all staged fairly lackluster. Every set is left completely undamaged when an action sequence is concluded, you will not see a single scratch in the wall or a stain of blood on the carpet.

This may be a concession that had to be made for budget reasons, but results in the whole movie looking as sterile and artificial as a TV soap opera. Even Michael Eklund, who usually nails it as the bad guy, cannot escape the sluggishness of this production, and gives a rather disappointing performance.

White does not get much opportunity to shine as the action is fairly unspectacular, and consists mostly of generic hand-to-hand combat. The quality of the fights is also not of the highest level, they’re filmed fairly choppy and don’t feature any memorable moments. One positive thing I can say is that White gives a decent performance considering the material he had to work with, and thanks to his charisma saves the movie from being a complete disaster. Thankfully it is also rather brief with 80 minutes run-time.

Welcome To Sudden Death is an unexciting and tedious action-thriller. Let’s hope White gets a better opportunity to showcase his talent in future projects.