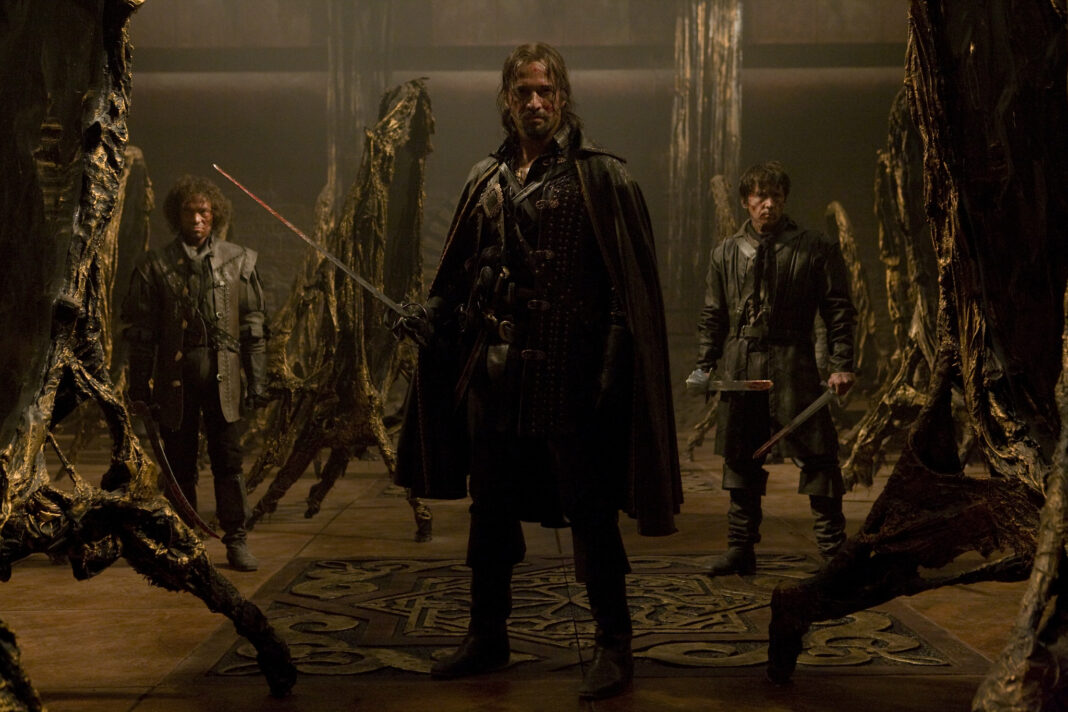 A look back at this underappreciated no-nonsense fantasy actioner! 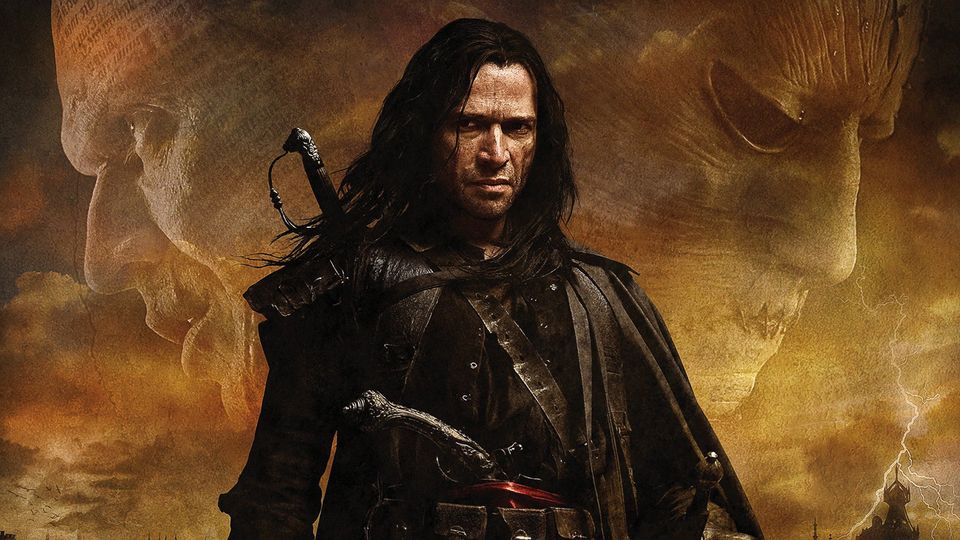 With Solomon Kane, a new fierce sword fighter based on the literary works of Robert E. Howard entered the movie world after Conan The Barbarian and Kull The Conqueror. 1980s films like the Conan duology, Krull and many others are classics of the Sword & Sorcery genre, but in 2009 Solomon Kane provided a much-needed update of pulp fantasy on celluloid in the 21st Century. Modern takes on pulp can be done ironically a la Indiana Jones, or they can play it straight, which is always a bit risky as the border to cheesiness is never far. Solomon Kane goes the latter route, and masterfully avoids this pitfall by throwing endless excitement and action at the audience!

A life of pillaging and murdering earns 17th century mercenary Solomon Kane the visit of a demon, who informs him that his soul now belongs to the devil. A terrified Kane renounces his old ways and joins a monastery to atone for his deeds. The abbot senses a higher calling for Kane, though, and sends him away. While roaming the countryside, he sees a land terrorized by the minions of the evil sorcerer Malachi. Having found a new calling, Kane embarks on a bloody demon hunt for the forces of good.

Hail to the Kane, Baby!

Solomon Kane is a film that visualizes the classic Sword & Sorcery aesthetics and atmosphere like almost no other. We are taken on a journey through an intriguing dark fantasy world with a Gothic touch, as we follow Kane through misty forests and marshes, torched villages and monster-infested castles. The sets are put together meticulously with lots of (usually morbid) details in the background. They all look terrific, and each single one of them could be used as cover for a classic pulp novel or magazine. Atmosphere rules big time in this film, and director M.J. Bassett and the set design crew created the perfect backdrop for this dark and yet very colorful adventure.

The character of Kane is also a lot more interesting than your standard superhero-like adventurer. This tormented soul, whose search for peaceful redemption is violently interrupted, is played by James Purefoy with a stunning intensity and dedication. He’s a great actor with a strong physical presence, I’d really like to see him take more roles in action flicks. His performance oscillates convincingly between portraying Kane’s ordeal and bad-assery, who even manages to decrucify himself after being captured and tortured by Malachi’s minions.

Is ‘The Blood of Heroes’ (1989) The Most Ultimate Action Sports Movie Ever? Besides that, Kane is a ruthless demon-slaying swordmaster! There’s plenty of awesome action sequences to get you into Sword & Sorcery heaven with pistol duels, blades clashing and explosive wizardry. And the assembly of evil humans and non-humans seeking to end Kane’s life is impressive! Demons, witches, zombies and possessed mercenaries, Kane takes it up against them all. Purefoy displays some intimidating sword-fighting skills that also came in handy for him in his next medieval epic Ironclad two years later.  It’s also great that the film retains its grittiness in the action scenes, which are not toned down to please the crowd. They are ripe with cruelty, tragedy and a ton of bloody violence, all filmed and edited sharply.

Solomon Kane is exactly how you do Sword & Sorcery in the 21th Century, a no-nonsense fantasy actioner with a lot of attitude and an ultra-badass main character. In the all-time Sword & Sorcery movie ranking Solomon Kane proudly takes second place behind the original Conan The Barbarian (despite that one oddly enough being extremely low on actual sorcery). The origin story for Kane was supposed to be the overture for a trilogy, but after its commercial failure the saga was shelved. And the lackluster Conan The Barbarian reboot in 2011 seems to have pretty much killed the genre, so the action world is in dire need of heroes like Solomon Kane!