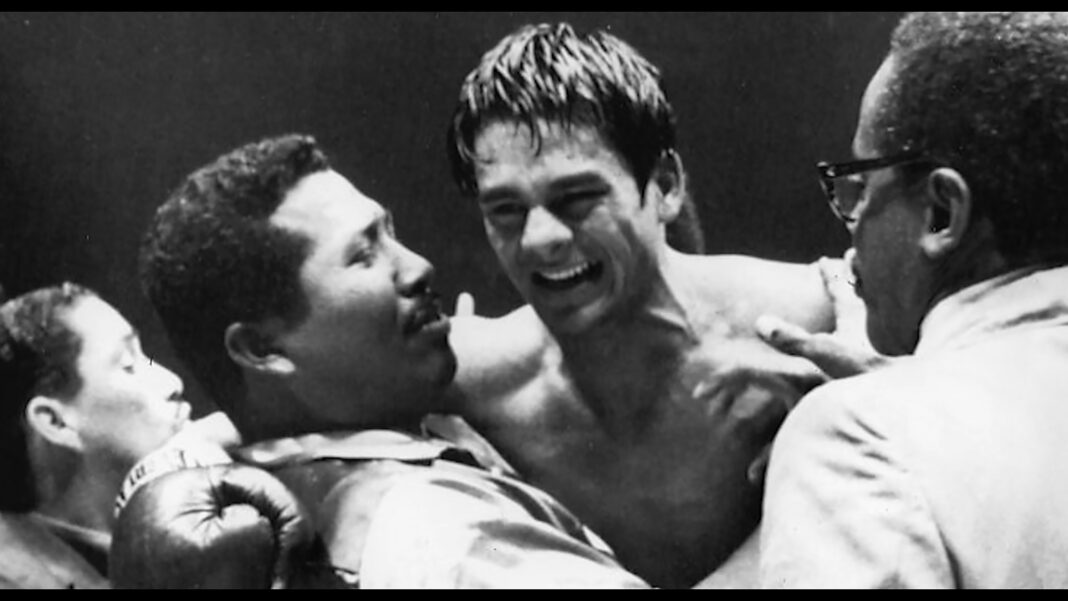 Hollywood icon Sylvester Stallone has opened up about his experiences sparring with legendary boxer Roberto Durán during Rocky II and the he realised he had a long way to go if he wanted to match professional fighters.

Speaking in an exclusive clip from the acclaimed boxing documentary, Stallone offers his insight on working with the World Champion Panamanian prizefighter.

“I have actually been in a ring, in a fashion, with Roberto. He was in Rocky II and he’s supposedly Rocky’s sparring partner,” Stallone recalls in the interview. “At first I thought, this will be pretty interesting because, you know, I was a few pounds heavier a little taller.”

“And then I realised the difference between amateur and consummate pro. The way he could move his head just an inch…it’s impossible to hit him. This man would demolish me in the ring. Put it this way: if there was a fight, the fight would be eleven seconds including the count”

Durán also has memories of his time working with Sly and remembers Stallone telling him: “Durán, don’t hit my face hard, not at all, remember I’m a movie artist. “If you hit me you are going to ruin my face and you are going to make me ugly.”

The Story of Roberto Duran 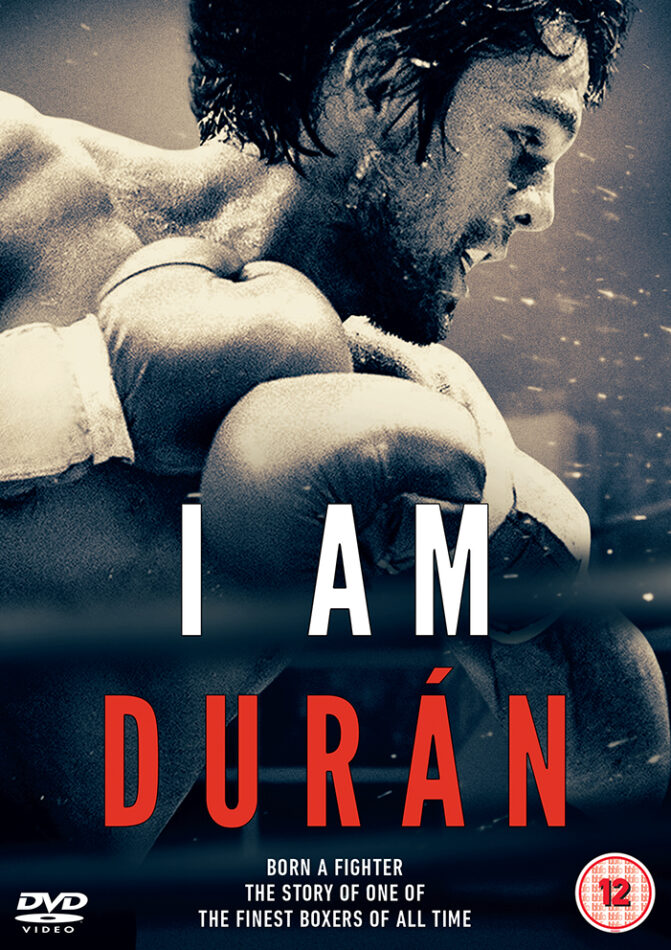 Now available to download and purchased, It’s the story of Durán, a truly titanic figure, straddling five epic decades as a fighter, and ranked as one of the most entertaining, controversial and finest of all time.

A one-man wrecking-ball who took on the world, he transcended his sport and helped inspire a nation to rise up against its CIA funded dictator to achieve independence.

From his days shining shoes on the street, to packing out arenas across the world, this is the story of modern Panama and its most celebrated child.

Dolph Lundgren Reveals What Ivan Drago Has Been up to Since...