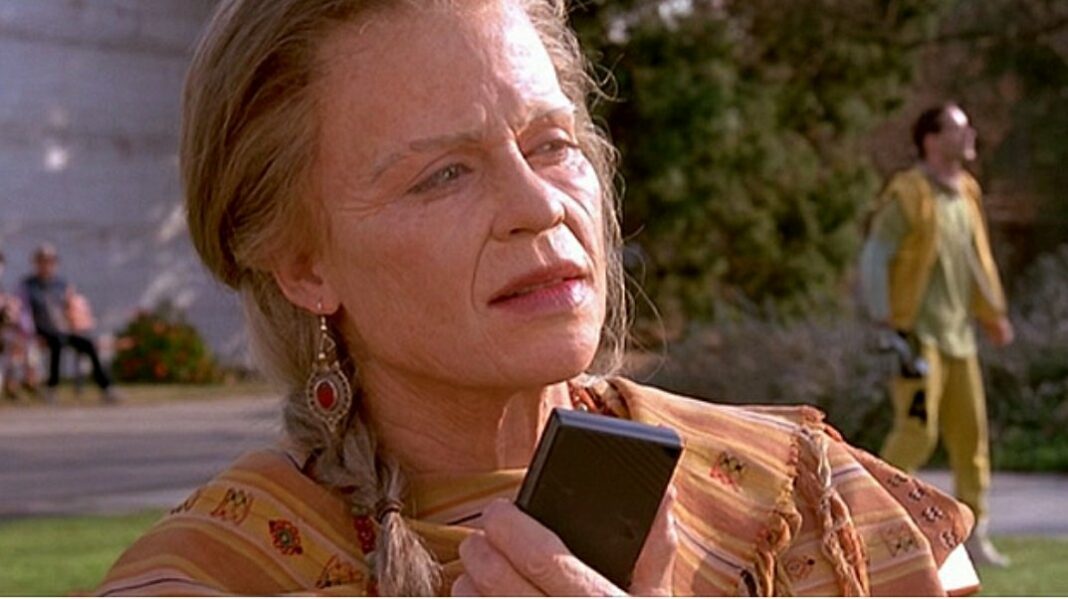 Is this the “true” ending to the original Terminator franchise?

I’m sure I saw this back in the day, but for some reason forgot it existed until recently – and it’s pretty appropriate to discuss right now with the Terminator franchise being in the news right now.

With all the hoopla made over the actually very ultimate and awesome Terminator: Dark Fate as a direct sequel to the original two Terminator and Terminator 2 movies, this ending would stand in stark contradiction.

But let’s recap the ending of Terminator 2: Judgement Day.

Arnold Schwarzenegger’s T-800 destroys the T-1000 and makes his ultimate hero’s journey sacrifice by lowering himself into a vat of molten steel to “self-terminate”. (Queue robo-thumbs up emoji!) We then get Sarah Connor and John driving down a highway as she talks via voice over.

“The unknown future rolls toward us. I face it for the first time with a sense of hope. Because if a machine, a Terminator, can learn the value of human life, maybe we can, too.”

However, as we can see below, this was at least originally, not always supposed to be the case for the ending.

In this version, we get not only the information that Judgement Day came and went with no issues (along with the crucial bit of cultural relevance that Michael Jackson turned 40… which is not ultimate action movie news so we won’t touch that), but that we have older Sarah Connor as a grandmother and John Connor as a politician of some sort.

Obviously, this would stand in stark contrast to what we see in Terminator 3: Rise of the Machines, and alternatively in Dark Fate for what the future would hold. But in some ways it would have at least wrapped up Terminator 2 as the end of what possibly should have been just a duology.

What do you think though? Would you have been happier with this ending now after we’ve seen the sequels and the latest reboot sequel? Chime off in the comments below… 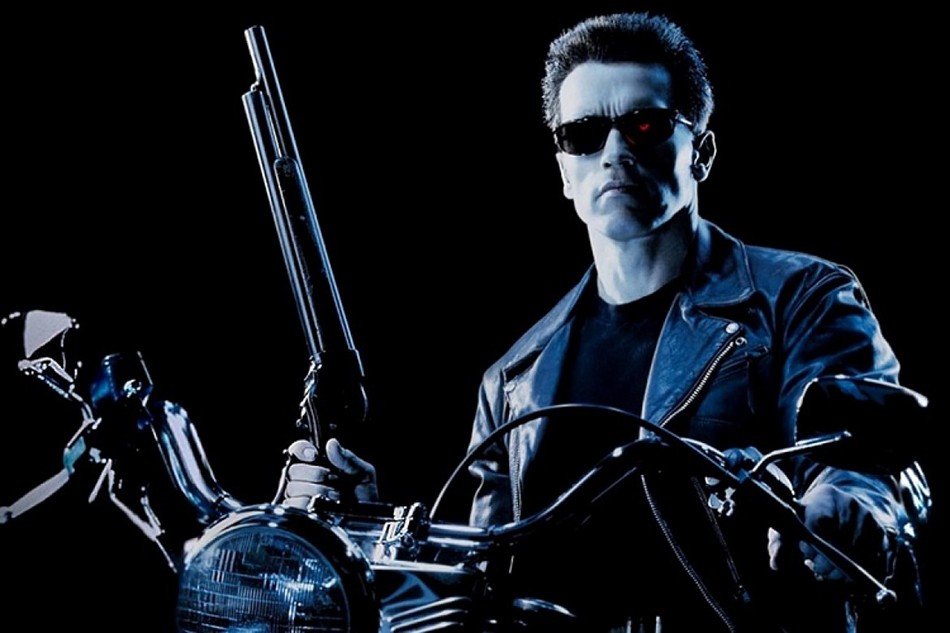