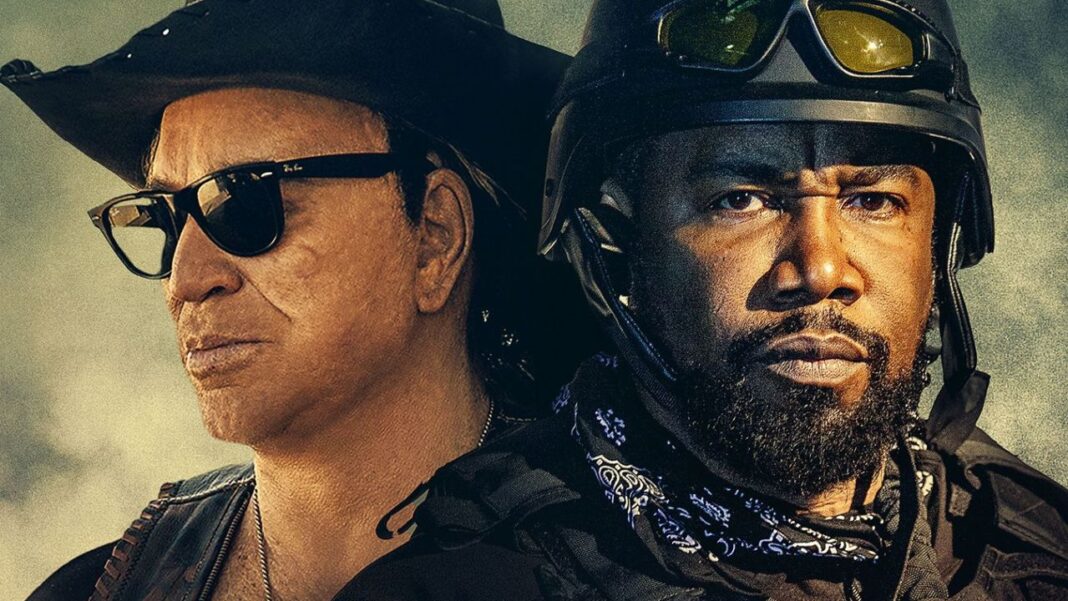 While it’s no Arnold in Commando, MJW holds his own in this action ripper also starring Mickey Rourke. 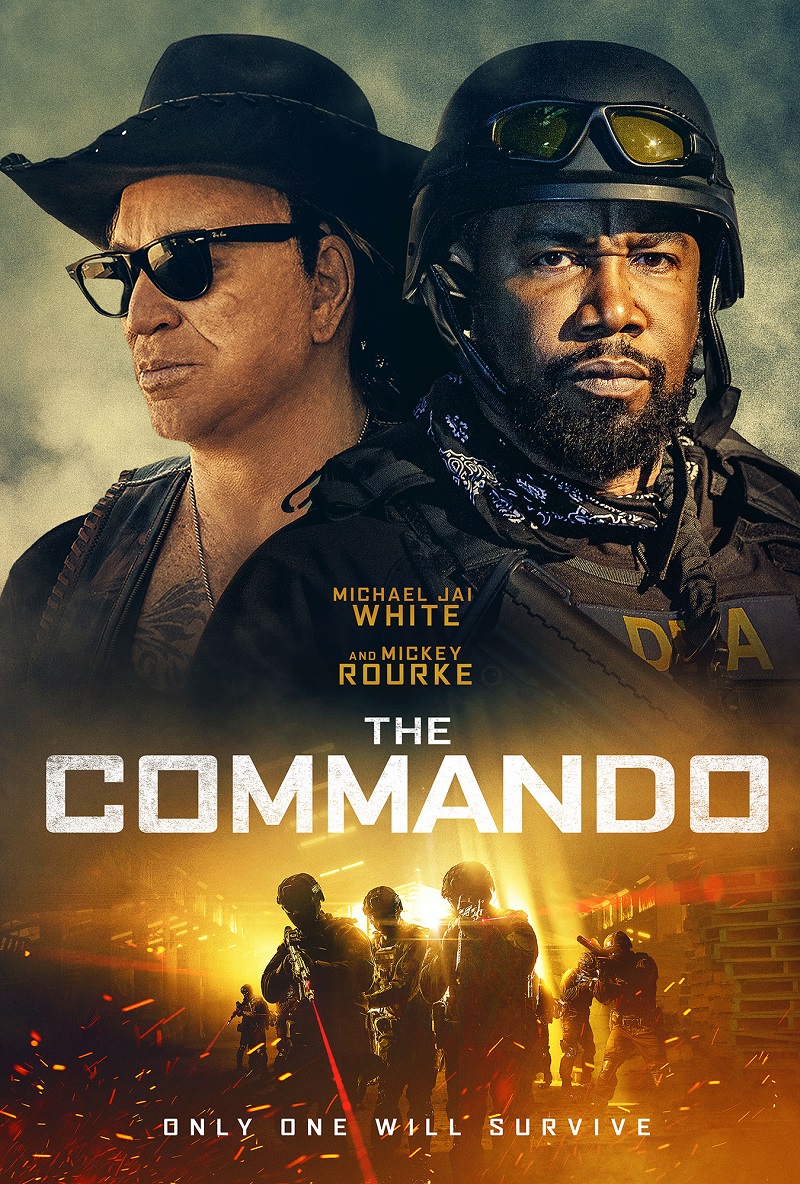 It goes without saying that as an action fan, I am a huge fan of Michael Jai White. That being said, when I heard he was starring in a new action vehicle, I got excited. The Commando adequately shows White’s skills, although it does leave one craving a bit more.

Synopsis: A DEA agent with PTSD returns home after a botched mission and must now protect his family from a home invasion after a recently freed convict and his henchmen come after their stash of millions inside of the agent’s home.

White stars as James Baker, a DEA agent who suffers from PTSD after a mission he was on goes awry and he attempts to save his family life. Also starring in the film is Mickey Rourke who stars as Johnny, a former military man recently released from prison and finds Baker living in his old home. 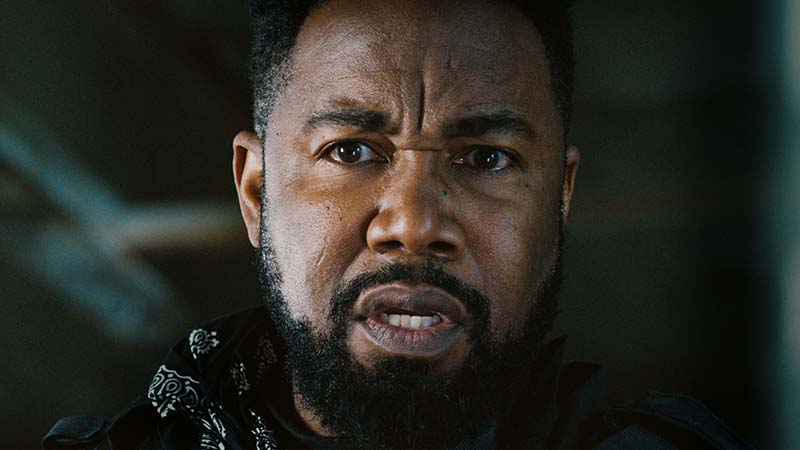 The conflict comes in the form of Bakers daughters finding money hidden throughout the house by Johnny before his imprisonment. Johnny invades the home to try and recover it, taking Bakers daughters and their friends hostage.

In terms of the action, the beginning and the end are the highlights. To begin the film, we have Michael as Mr. Baker leading a team of DEA agents on a raid where we see loads of bullets fly and even a few punches and kicks. The finale shows Baker going John Wick on the intruders to rescue his daughters. He even has a small scuffle with Mickey Rourke’s Johnny, which leaves more to be desired. 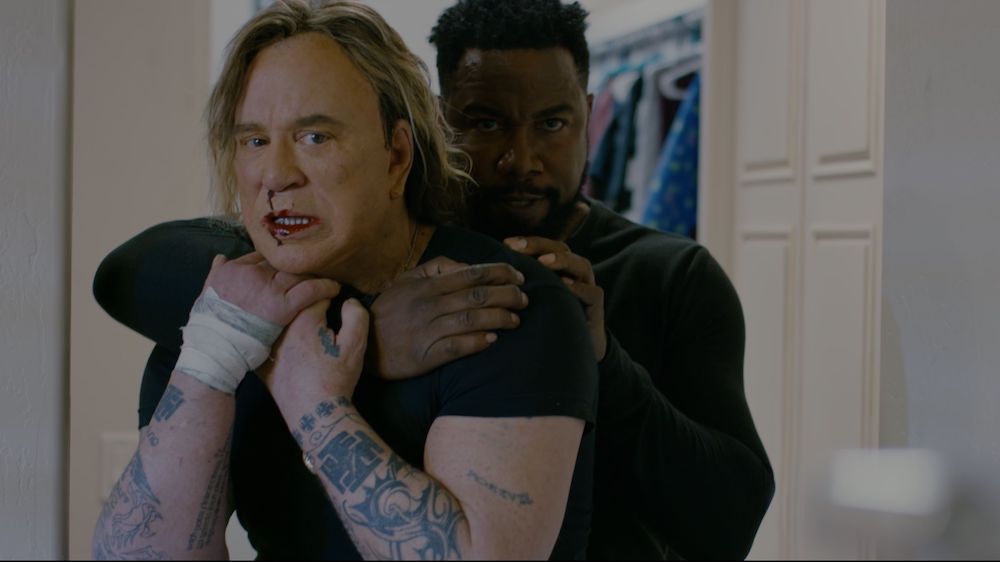 All in all, The Commando is a solid effort if you remember that it was shot in the middle of the COVID-19 pandemic. Minimal locations and a simple story help center the focus of the film but hurt the action pieces. If you’re a fan of Michael Jai White, I would add I to your watch list.

I’d personally give it a 3 out of 5 stars. The story and acting performances are solid, but the action suffers a tad. For die hard fans, I’d give it a watch, otherwise you wouldn’t be missing anything. Keep it loaded right here on UAMC for all things action and martial arts film related!!!