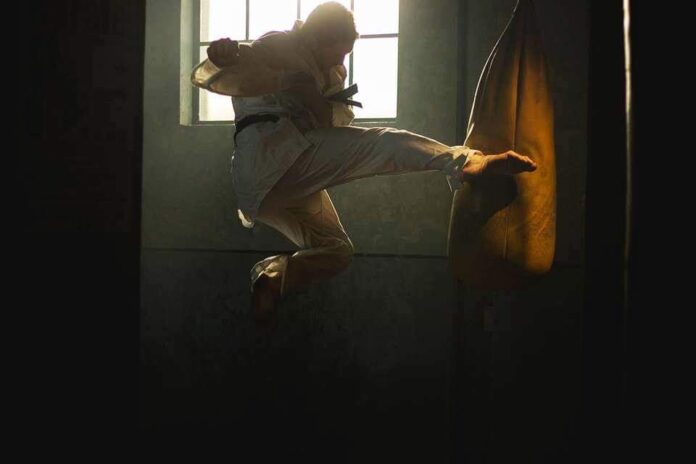 A review of a new Serbian ultimate action movie contender – The Samurai in Autumn! 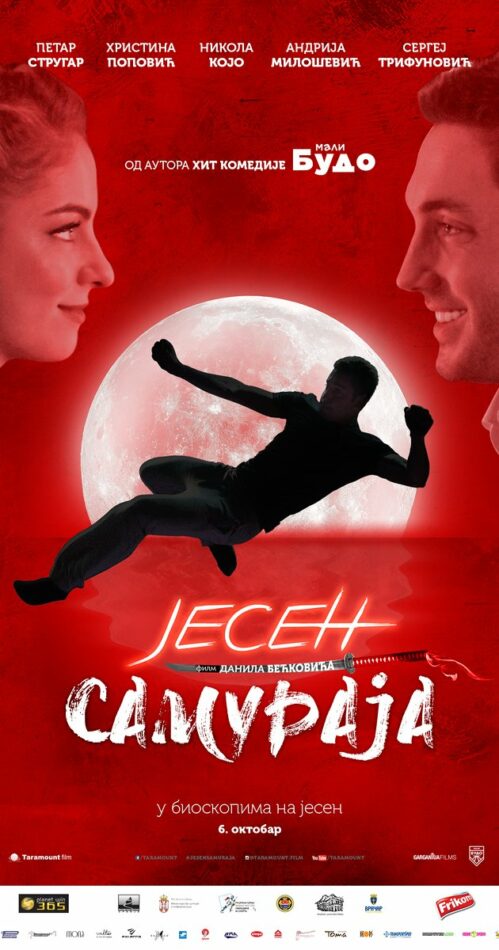 Simonovic Vladica (Petar Strugar) is a highly skilled karate fighter who’s outclassed himself out of opponents in his local tournament circuit. While he lectures on the virtues of a warrior to the younger students on occasion, and talks about going to Japan, he doesn’t carry himself like a warrior.

He smokes, is arrogant, and unmotivated when it comes to practice. He’s highly motivated to chase women, and within the first 5 minutes of the film we are treated to a sex scene with a pick up from a local bar. Vladica is a primal creature following his cravings.

During foreplay a marijuana joint is produced, and the next day Vladica is disqualified from competition due to freshly implemented drug testing measures. A series of incidents lead Vladica to a job as a bouncer, and then to underground fighting, where Vladica’s base appetites collide with even baser gluttony.

And it’s at these depths that Vladica finds the warrior within, and he trains his way out of the dark to mentor the child of a single mother, reconcile his relation with his father, and embrace responsibility.

The Rise of Serbian Action Movies? 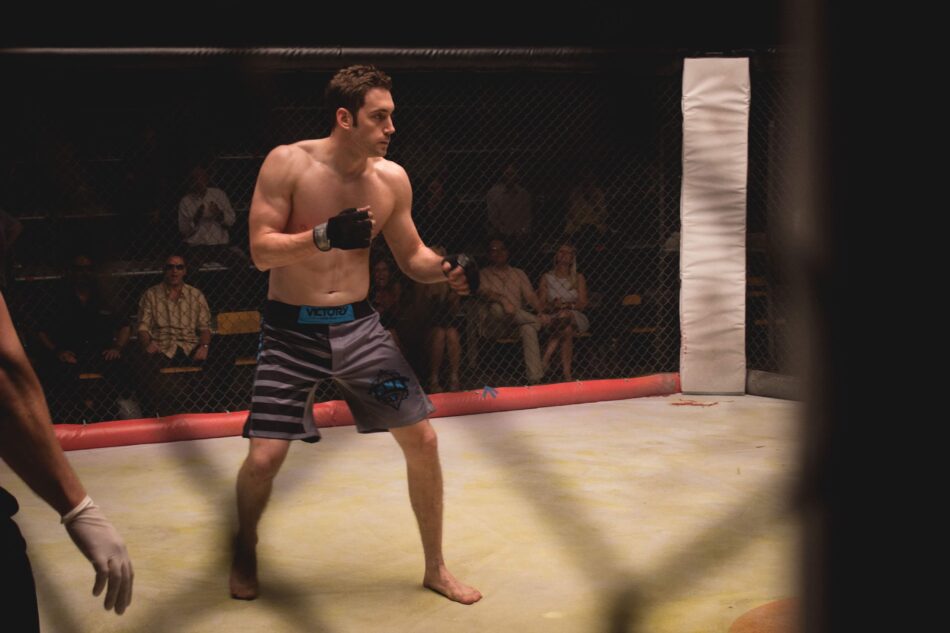 I believe this is Serbia’s first martial arts film, and they did a fine job. The Samurai In Autumn shows skill at every level. From the elegant camera work to the catchy soundtrack to the inspired sound design and on to the performances, this film shines with zest and confidence.

There are genuinely funny scenes, emotional moments that have honesty, and very convincing fight scenes. The lead actor has screen presence and charisma, and I’m looking forward to seeing him again, as well as whatever the director (Danilo Beckovic) will do next.

Ultimate Thoughts on the Film

Find this movie any way you can, watch it and get the word out about it through your preferred social media platform.