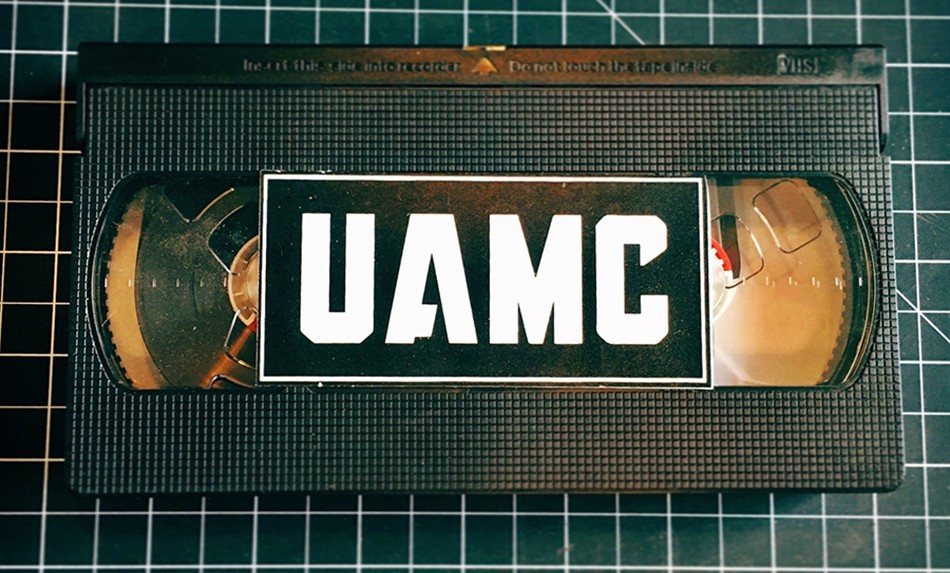 What is the true most ultimate way to watch UAMC classics?

The Ultimate Action Movie Club is meant to cover ultimate action movies from the 80s and 90s, and there are no hard guidelines on what constitutes an ULTIMATE ACTION MOVIE, but let’s get some things straight.

Judging from comments from those in the UAMC Facebook Community, there seems to be two distinct schools of thought as to what is the true proper form for watching UAMC classics. Let’s take a look at some of the pros and cons of both retro VHS viewings versus modern DVD / Blu-Ray and streaming) options. 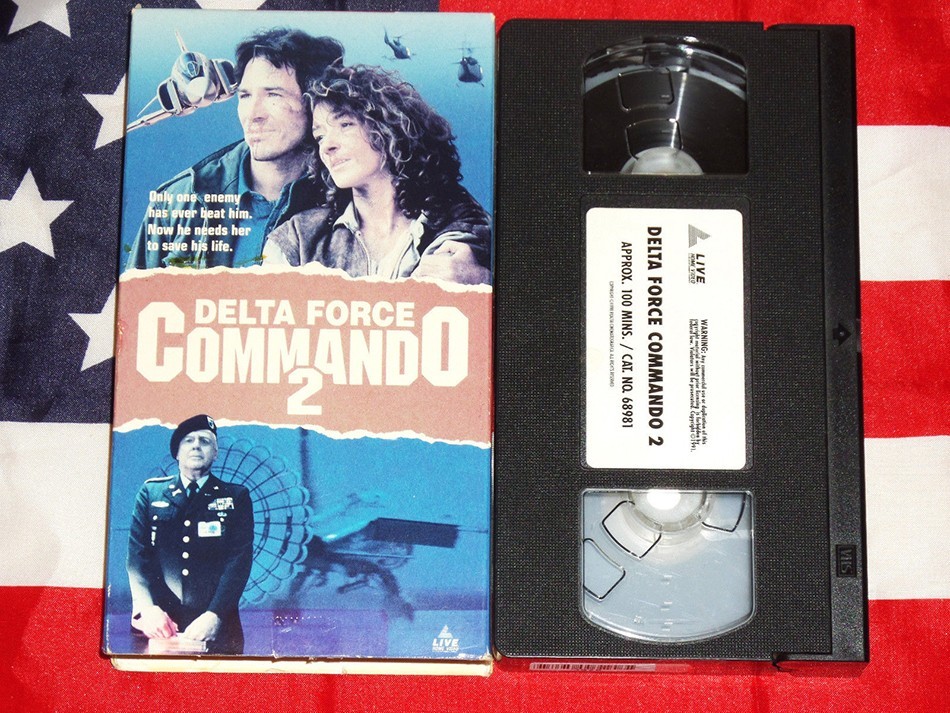 There’s just some something tactile pleasure from smashing a VHS into a VCR to fire up the action on screen that is lost from the clean and quite DVDs and the soulless online screening. Also, as vinyls long before them, VHS has become a sort of collectors hobby where buying and selling at trade swaps has become a new American pastime.

The drawbacks are obviously decay, as VHS printed sometimes 30 years ago begin to fade and taper out. However, for those who appreciate authenticity, the faded image quality and sliding wails of 80s action soundtracks can make the experience all the better. 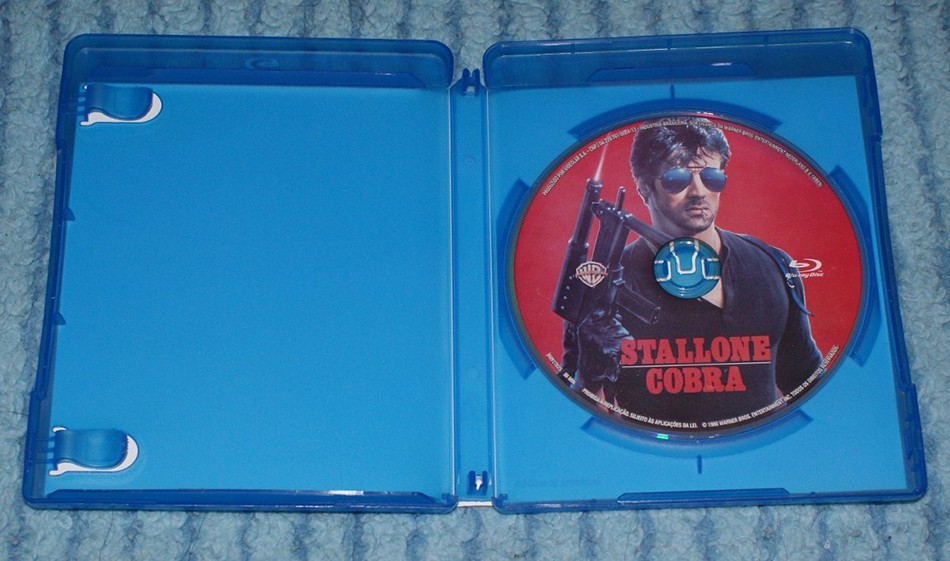 The other option for the ultimate action movie collector is to invest not in relics of the past, but in the recent future technology of DVDs and now Blu-Rays. With Blu-ray technology now pushing 4K resolutions (and TVs finally made to match), what was once only cinema quality images can be lit up in bright LEDs on your home entertainment system.

Yet, while your image may be pristine, a timelessness could be lost with 4K restorations and director’s commentary by aged stars looking back with listless remembrance. These new Blu-Ray releases may be the clearest version of themselves, but will likely be gloss over of any imperfections or blemishes in post-production. 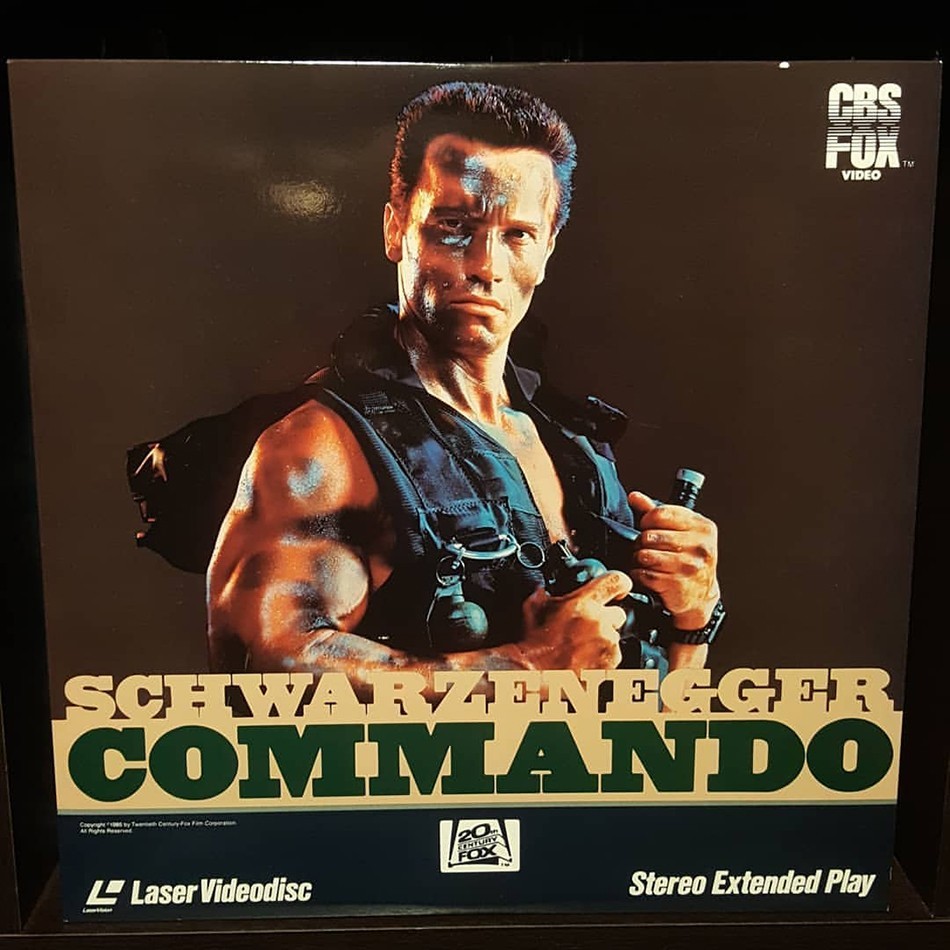 There’s also a small, wonderful window of time where laser disc technology, a large version precursor to the DVD was the medium in vogue. While definition was promised at unparalleled resolutions, technology caught up and burned past it quite quickly.

Yet, while VHS and DVDs are roughly the same surface size, Laser Discs were the size of vinyls and had poster-level cover art to bask in before, after or even during viewings. From a collectors perspective, if you’re lucky enough to have retained a laser disc player, all the power too you, but for holding onto some of your favorite UAMC classics for display, nothing beats a large format laser disc to show off to friends and family. 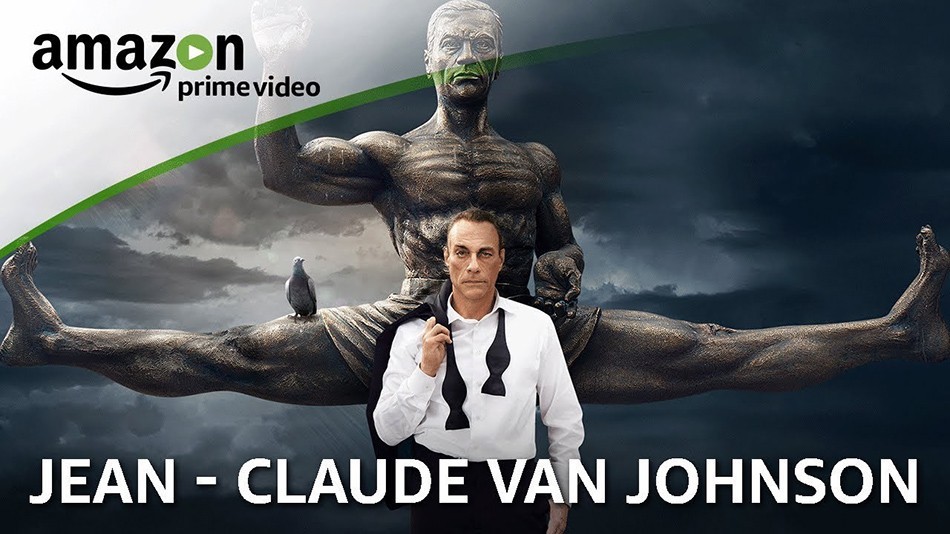 Nowadays, even DVDs and Blu-rays seem to be on their way out as people become content to not even own physical copies of their favorite flicks, instead to have them available in an endless cesspool of entertainment content for them to click on at their purview. With online streaming, any tactile goodness is lost along with any appreciation for things like cover art or display – instead choices are governed by thumb and star ratings and coded algorithms to decide what you’d like to binge next.

Is there a future in this medium for appreciating the classics? That remains to be seen. It does offer potential for communities – like the Ultimate Action Movie Club – to serve as a hosting ground for specific niches or genres fans to gather to keep their favorite films alive and relevant. However, it also closes off most avenues for find new fans and limiting the possibilities of reviving genres as anything but nostalgia factories, which depending on who you ask – may or may not be a good thing.


What’s your favorite format to view ultimate action movies? Let us know in the comments or on our Facebook page! 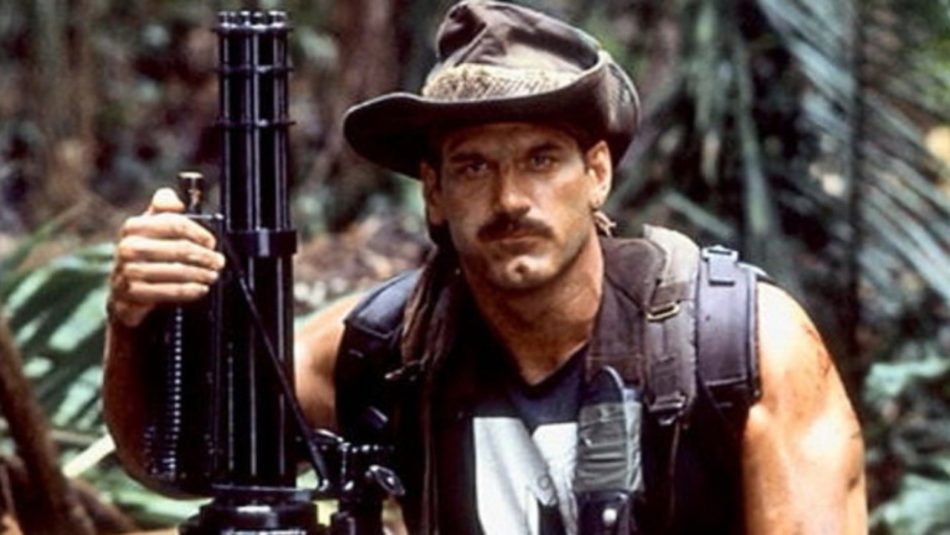