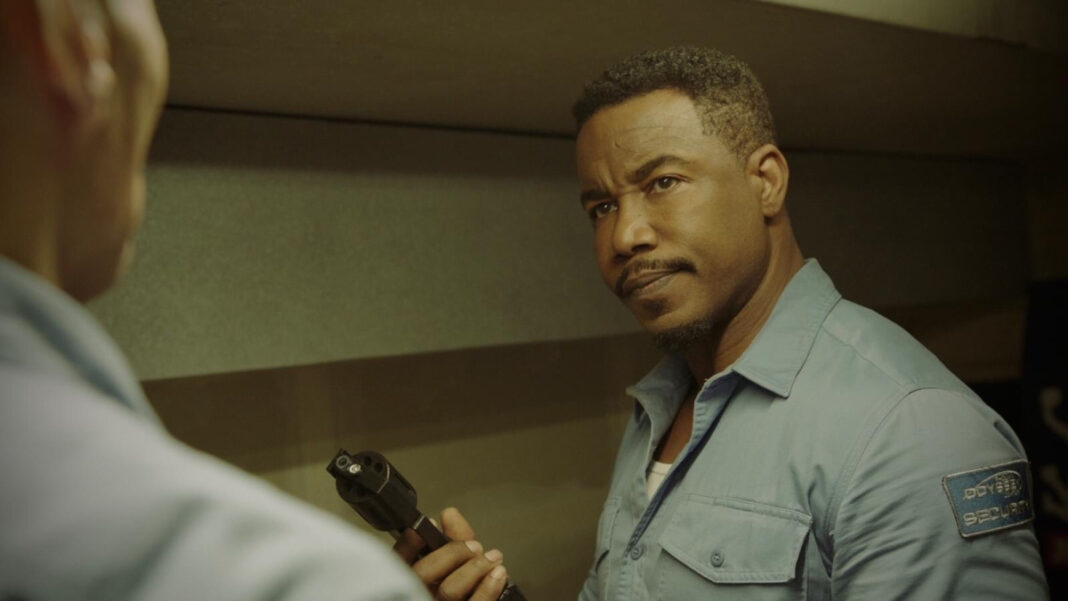 When news broke out that they were remaking Sudden Death, one of my all time favorite Jean-Claude Van Damme movies, I was obviously perturbed. How can you remake greatness? But then, it was announced that it would not be a remake, but a sequel, and Michael Jai White would be the star. After that, I was like “Ok, that could work.”

Add to that Marrese Crump, the exceptional martial artist who battled Tony Jaa in The Protector 2, and color me sold. Now, we have our first look at the new trailer for the film, titled Welcome to Sudden Death. Take a peak:

The clock is ticking… and it's GAME OVER! Own the action-packed thriller #WelcometoSuddenDeath, starring @OfficialMichaelJai 9/29 on DVD & Digital http://uni.pictures/WTSD

I think it looks like it could be a fun time. How about you? Share your thoughts below!