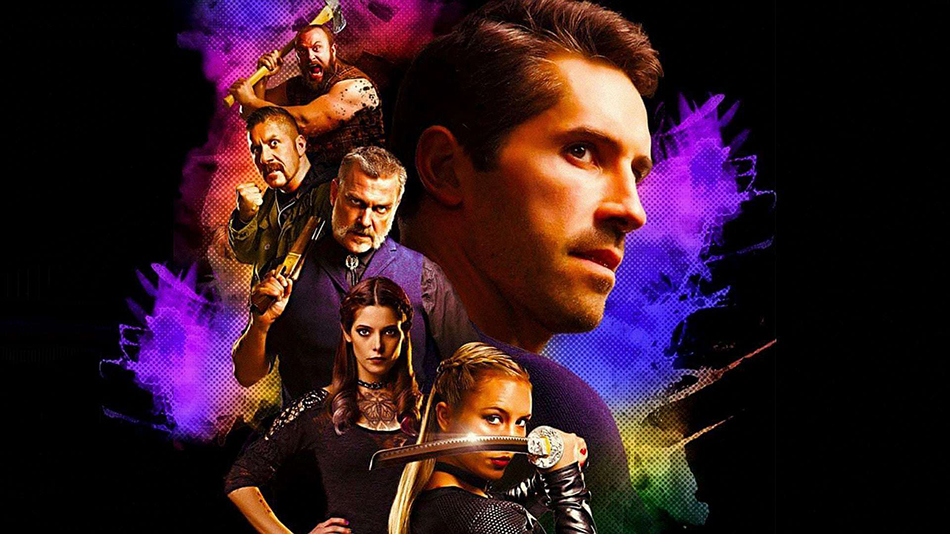 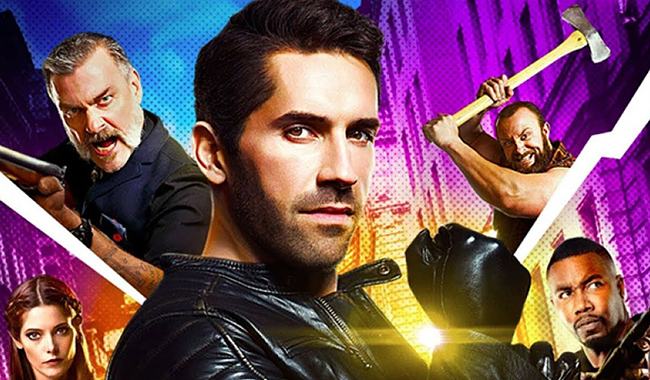 I’m a comic book guy. A pretty thorough one if I say so myself. Every Wednesday, you’ll find me at my LCS (that’s local comic shop for you non comic book people) checking out the latest tales from my favorite heroes, such as Superman, The Punisher, and so forth.

I love comics so much, that as I’m typing this, I’m listening to the Avengers: Endgame soundtrack (Track 28 – Portals to be exact). Although, to be fair, I don’t know everything about everything when it comes to comics, but I know enough about enough. One thing I didn’t know about was the character of Accident Man.

But that’s ok, because there’s one man who did know about him. And that man is Scott Adkins.

“After his ex-girlfriend is murdered, notorious hitman Mike Fallon, known to the underworld as Accident Man for specialty in making his hits look like accidents, seeks out those responsible to personally deliver his own brand of vengeance…”

Accident Man was the brainchild of British comic writer Pat Mills. Published in the early 90s, it became the favorite comic of young action movie enthusiast & future action icon Scott Adkins. He vowed that one day, if he were ever to become an actor, to make a movie based on the comic and play the character. So props to Adkins already, for being a man of his word.

Another word Adkins is synonymous with is action. And boy, do we get some mind blowingly great action in this one! Adkins and his frequent collaborator, the great action auteur Jesse V. Johnson, bring you some of their finest work. A movie that follows in the awesome tradition of great British crime thrillers like Get Carter & Lock, Stock and Two Smoking Barrels (just to name a few) while retaining its comic book style from the source material. 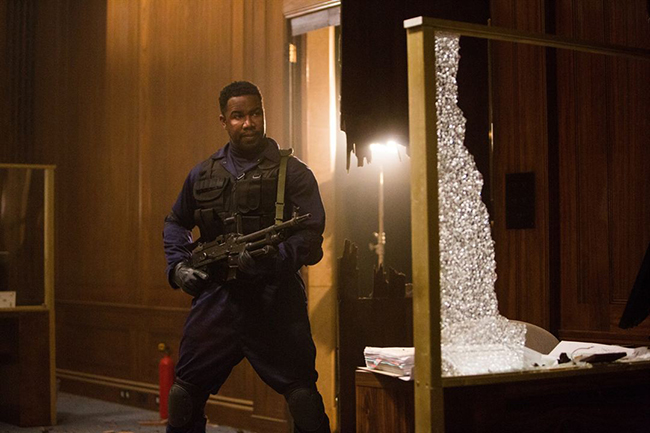 But I can’t give them all the credit. A lot of it has to go to the supporting cast they’ve assembled. Just look at some of these names:

And that’s just the tip of the iceberg for this amazing cast and the colorful character they bring to life. Characters such as Mick & Mac. Jane the Ripper. Carnage Cliff. Finicky Fred. You may come for the action, but you’ll love it for these characters and the world they inhabit.

Let’s Get to the Action!

But speaking of action, let’s get down to it, shall we? Johnson and his fight choreographer, the incomparable Tim Man, create some of the most blistering fight sequences we’ve seen so far in action movies. Adkins, Johnson, Man and the rest of their team are truly going for the jugular in trying to create some of the best action they’ve done so far. The standout sequence for me has to be the 2 vs 1 fight between Adkins and White & Park. Watching 3 titans of martial arts action go at it is nothing short of amazing. Just the picture perfect definition of ultimate action!

Any nitpicks? The final fight between Adkins & Johnston feels off for some reason. Don’t get me wrong. It’s still an awesome fight. But it just feels like they’re going at a slower pace. I’ve seen people say that it’s because Adkins had to “hold back” because Johnston wasn’t “as skilled” as he is. But if you’ve seen her work before, you’d know that’s big ole heaping of horse crap that’s being spewed there.

What I’m wondering is if it had anything to do with those tight ass leather pants they put her in for the scene. Because if it did… Maybe they should’ve put her in something looser or at least less constricting? I don’t know. Still a great fight though.

But all in all, this was an awesome comic book adaptation that should be seen by action & comic fans alike. So, instead of watching Avengers: Endgame for that 137th time, try watching Accident Man instead. Adkins & Co. deserve it.


Let us know your thoughts on Accident Man on our Facebook page or in the comments below!