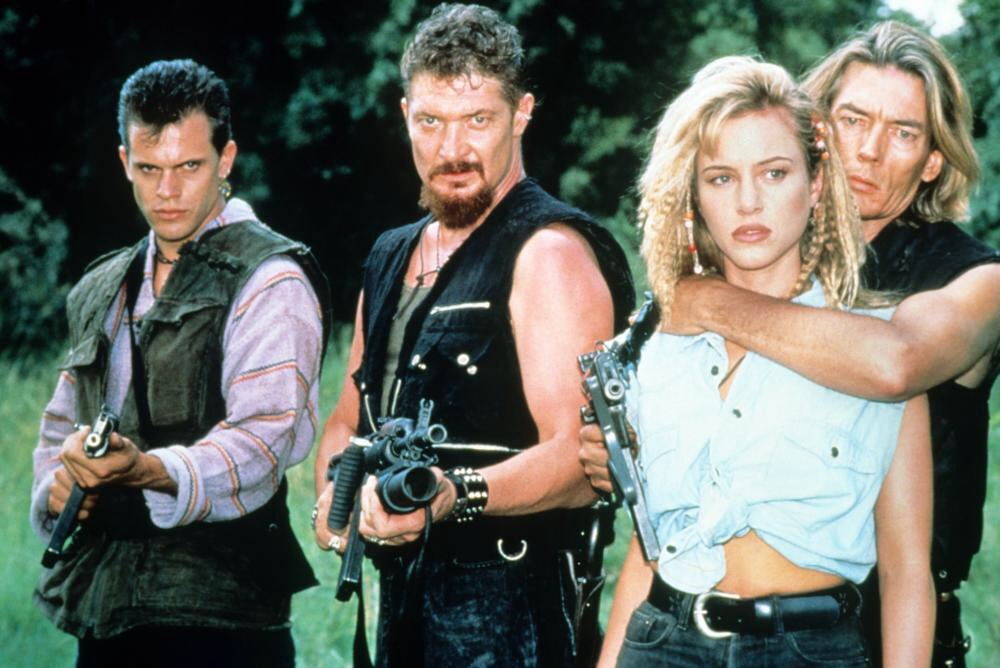 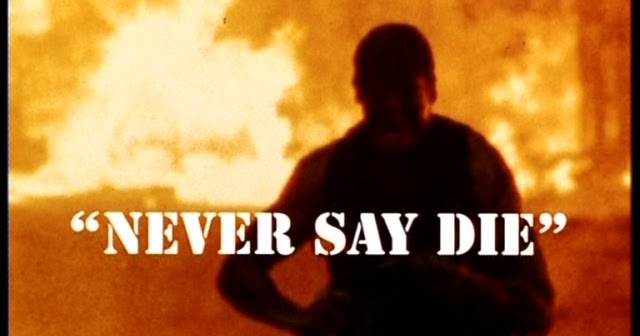 You last heard from Frank Zagarino here at the Ultimate Action Movie Club when he went full on blonde terminator mode in one of my cult favorites, Project Shadowchaser II: Night Siege. This time around, Zag is pulling lead hero duties in another lost classic from the mid 90s, Never Say Die.

Zagarino is living a quiet life somewhere that looks like the Florida everglades as a boat repairman. He is soon forced to confront a “friend” from his past special forces days that left him for dead; played by the legendary Billy Drago (Delta Force 2/Shadow Warriors: Assault on Devil’s Island).

Drago is absolutely in top form here, immersing himself into his role as the leader of a religious cult. Some actors were born to be the hero, and some, the villain.. Drago is most definitely one of the top action movie villains of all time.. so when I say this is one of his finest hours, it is saying something.

The main story revolves around Drago who is now the psychotic leader of this religious cult out in the middle of nowhere. He has gained many followers and has started to gain unwanted attention from the government, as a General’s daughter (Jenny McShane/Cyborg Cop III) is one of the cult members.

So this leads to a group of spies being sent in, led by Todd Jensen (Cyborg Cop/The Cutter/Target of Opportunity). Of course things don’t go as planned and Zagarino is forced to get in the middle of everything and reveal his true identity. 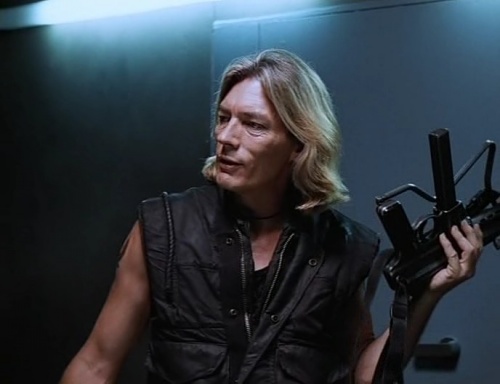 I thought this was a surprisingly good and fairly unique setup for this Nu Image action flick. This is probably the best all around Zagarino led vehicle I’ve seen so far. I’ve seen some refer to him as the “poor man’s Dolph Lundgren” and whether that is true or not, he certainly carved out his own place in the direct to video action world in the 80s and 90s, putting out a mass amount of films.

While his unhinged Terminator-esque performance in the Project Shadowchaser movies are still my favorites, he is solid here as well with some memorable badassery. 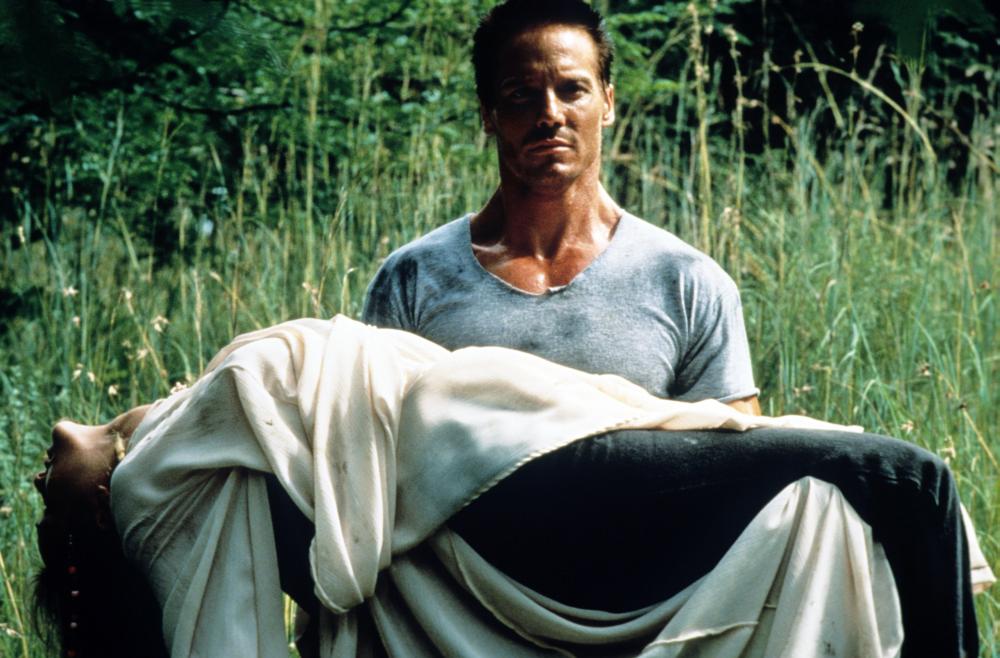 From motorboat chases, to climbing cliffs, to setting traps in the swamps, it is a good time watching Zag take out the enemy. Some of the most memorable action highlights include jumping off an exploding bridge and swinging onto a rope. Jumping into a window of a church from the roof while letting out the most awesome, trademark Zagarino yell.

There are a few solid fights in the finale, especially the ones with lead henchman, Robin Smith (Red Scorpion/American Ninja 4/Kickboxer 5/Project Shadowchaser II). Smith belts out probably the best line of the movie, when he says “Welcome gentlemen…. TO HELL!”. He keeps coming back after we think he is dead.

Never Say Die is not the easiest film to track down, but I did and now it is certainly a memorable gem in my collection. Zagarino doing his best Lundgren, Drago being Drago to the max, it is worth seeking out, if you are a b-movie diehard like me!