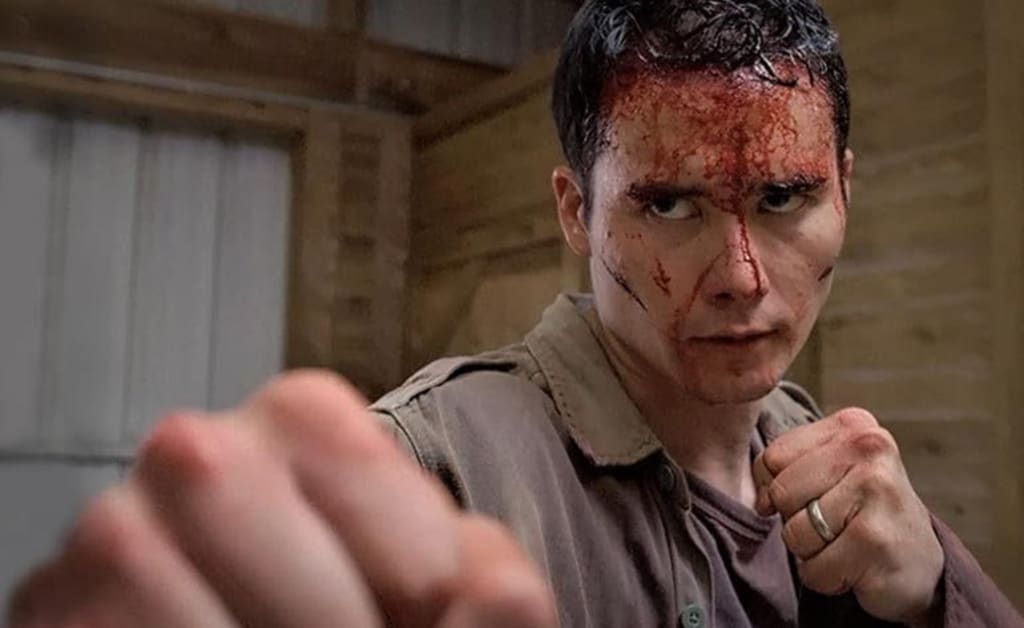 Seriously, check this movie out now! 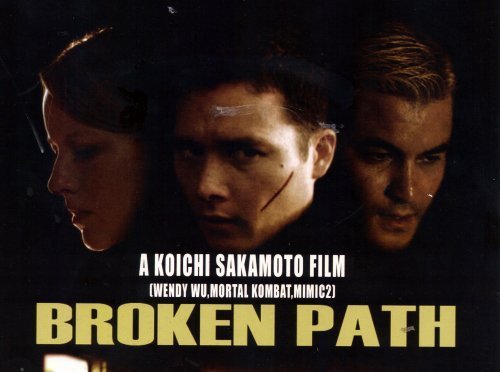 Recently on Twitter, my friend Michael Scott (@hibachijustice. Follow him, he’s great.) started a thread to declare his love for the 2008 movie Broken Path. It’s a love so deep and dedicated, he also wrote an article about it, which you can read over at Film Combat Syndicate.

It is more than a declaration of love, however. It is also a pledge. A pledge to have this film showcased to a wider audience, so it can finally receive the appreciation it deserves. Well Michael, I will join you in your pledge, because this is truly an action classic that needs to be discovered for being exactly that. 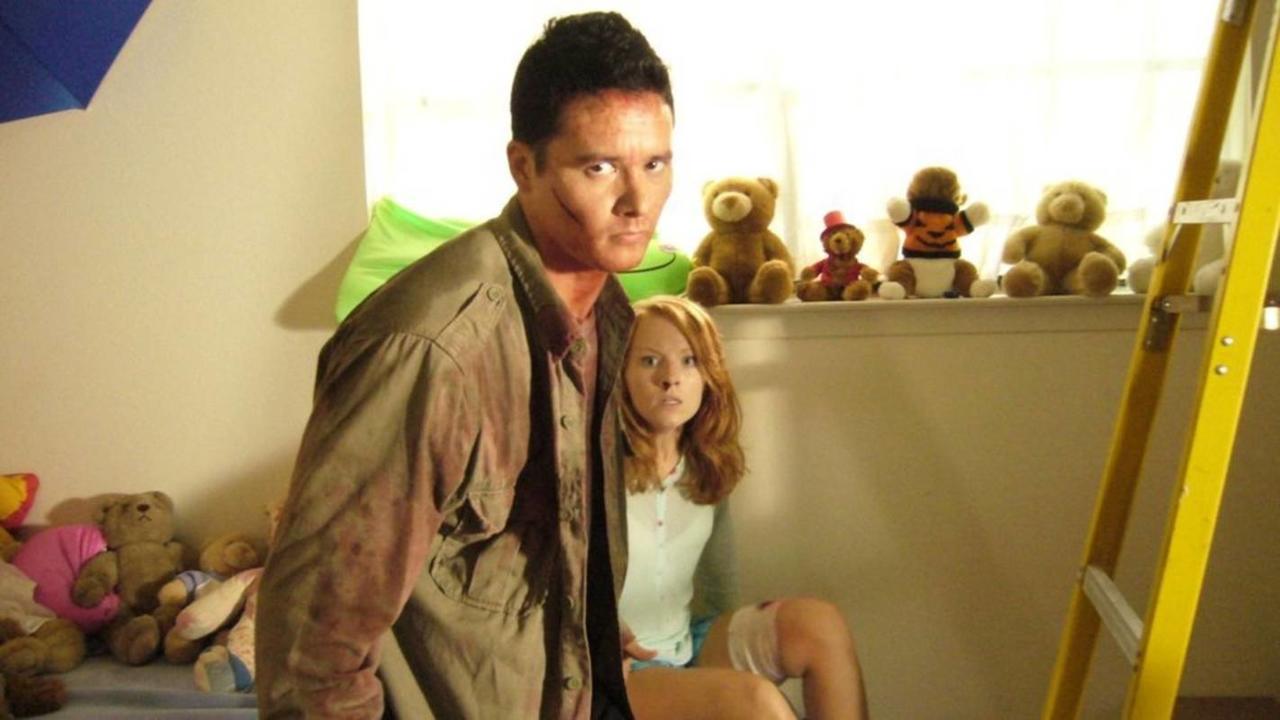 Directed by legendary fight choreographer Koichi Sakamoto, and starring the great Johnny Yong Bosch of Power Rangers fame, Broken Path is a non-stop action spectacle, filled to the brim with absolutely electrifying fight scenes.  And I mean that last statement literally. This movie is almost all fight sequences. At only a brisk 90 minutes, it features about 10 mins of set up, and the rest is Bosch violently kicking and punching people repeatedly.

But don’t let that sway you into thinking “Oh, it must be bad. All action and no story.” The movie is all action, and the story is quite simple, but it is effective. Jack, played by Bosch, is a man with a past who just wants to leave it all behind and start over with his wife Lisa and daughter Maddy. But his former life continually haunts him, to the point where he can’t stay in one place. Constantly on the run.

And then one early morning, after starting to settle into their new home, the past does come back… with a vengeance. It is here where the fighting begins, and it barely takes a breath from here on out. It is not so much that the film has a lot of fight scenes as it is that the movie is basically one long fight scene. There are only 5 assailants, and Jack fights them throughout the entire movie, so think of it as a feature length fight with multiple rounds.

This is where director Sakamoto and his Alpha Stunts team shine brightest, as the choreography put together here is some of the best fight choreography you’ve ever, or in this case, never seen. Responsible for the masterful fight choreography in such classic films as Guyver 2: Dark Hero and the action masterpiece that is Drive, Sakamoto is in peak form here. The choreography is second to none, and is a blistering reminder on why he is the legend that he is.

But, none of the choreography would be successful without the talents of Bosch and the cast performing them. A huge favorite of mine since he played Adam, the second Black Ranger on Mighty Morphin Power Rangers, Bosch is an extraordinary talent, performing every move with surgical precision. The rest of the cast: Dan Southworth, Motoko Nagino, Sonny Sison, Panuvat Anthony Nanakornpanom, and Tadahira Nakamura, back him up marvelously, creating such a magnificently performed dance of violence. Exceptional work.

The Powers of Horror and Action Combine for ‘Tribal: Get Out Alive’ 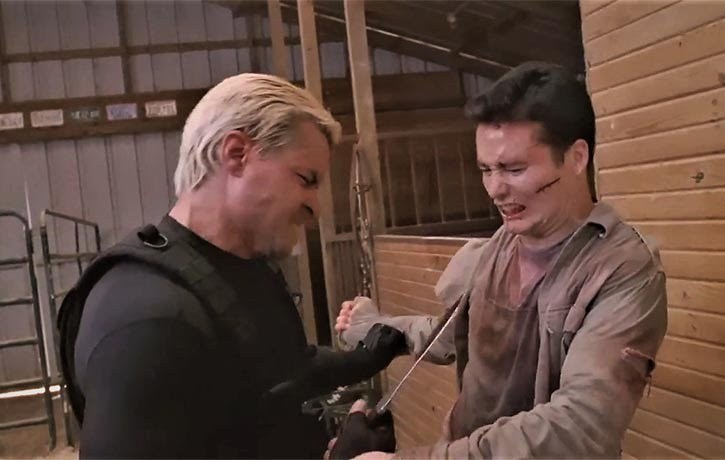 Are there any issues? The wife is absolutely useless. And there’s a plot twist toward the end that may have you like “But why?” But it’s nothing major. We came to see amazing ass-kicking, and that’s exactly what we get.

The whole film is on YouTube for you to view, but if any distribution labels out there, like Vinegar Syndrome or Shout Factory, hell even Mill Creek, would like to get in on this and give this movie the proper release it deserves, Michael, myself, and countless action fans around the world would be entirely grateful.