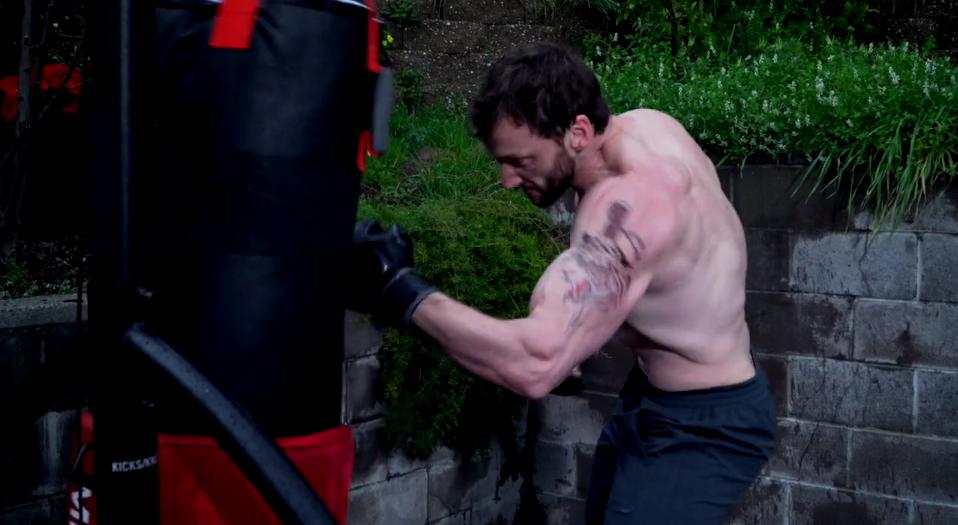 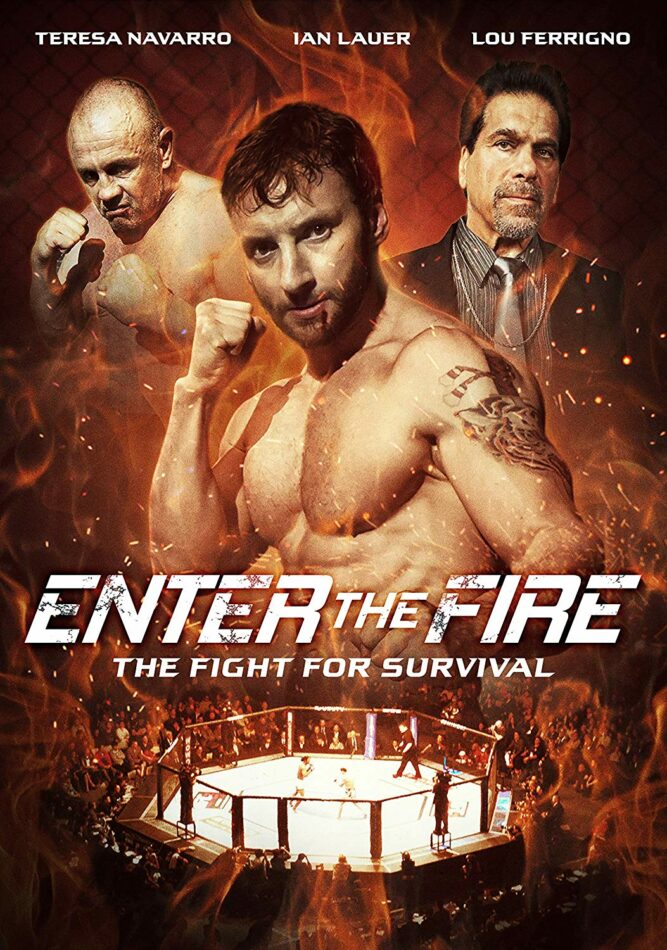 They don’t make ‘em like they used to. You have heard me say this a lot already, but that is so true. There is a rare occasion these days where a new young gun comes along and captures that old school spirit and magic of the 80s and 90s martial arts action movie era.

Enter Ian Lauer – he does just that with what should be his breakthrough starring role, Enter the Fire.

The movie starts off hot with a fight between Lauer and Guy A Grundy (Bane The Series/Ninjak vs The Valiant Universe)– a fight that Lauer is supposed to throw, but doesn’t. Needless to say, this doesn’t please the big bad mafia boss, played by the legendary Lou Ferrigno (The Incredible Hulk).

The movie follows Lauer as he goes on the run, with Ferrigno’s goons always right behind him. The film really hits its stride when Lauer meets up with his estranged foster brother, played by another familiar face, Christopher Showerman (George of the Jungle 2).

The movie shows flashbacks of them growing up and a little of what they had to go through, always sticking by each other. Showerman helps him out and gives him a place to stay. It isn’t long until Lauer meets Teresa Navaro (Sense8/Birth of the Dragon). She runs her own martial arts school and they hit it off right away. The two had very good on screen chemistry together and Navaro was able to show off her fighting skills as well.

But Let’s Talk About The Fights! 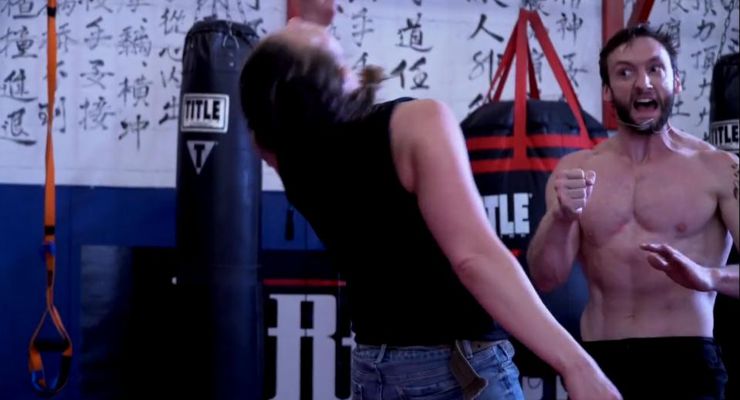 That leads me to the fights – Lauer is a blackbelt in multiple different styles of martial arts and he shines through quite well with solid choreography throughout. I even see some kenpo mixed in there, which you know I love.

My favorite fight of the movie had to be the one at Navaro’s dojo where they took on several bad guys – the standouts being the sleazy Frenchman Greg Mannes and John Ozuna – who is an accomplished martial artist himself. The fight at the bar where Lauer first meets Navaro and the end rematch with Grundy were cool as well.

The funniest moments of the movie come when they reference The Incredible Hulk, saying not to make Ferrigno’s character angry. 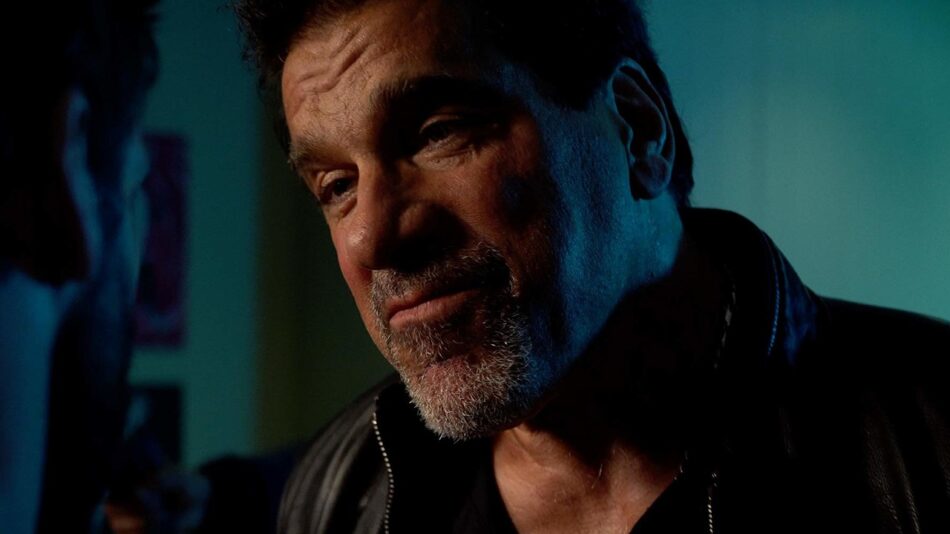 The ending was kind of anti-climatic with Ferrigno’s character, but still fitting. I should mention Ferrigno was also Lauer’s sensei or ‘master’ growing up, so I expected a little dust up between them, but no such luck.

Sure this is a low budget affair, but that never bothers me if done right. It was elevated by the obvious passion Lauer has for the genre. Complete with training montages and a memorable theme song. Enter the Fire while released in 2018, is a nod to the old school martial arts cinema, straight forward and ass kicking, no CGI required.

You can check it out now via Amazon Prime.