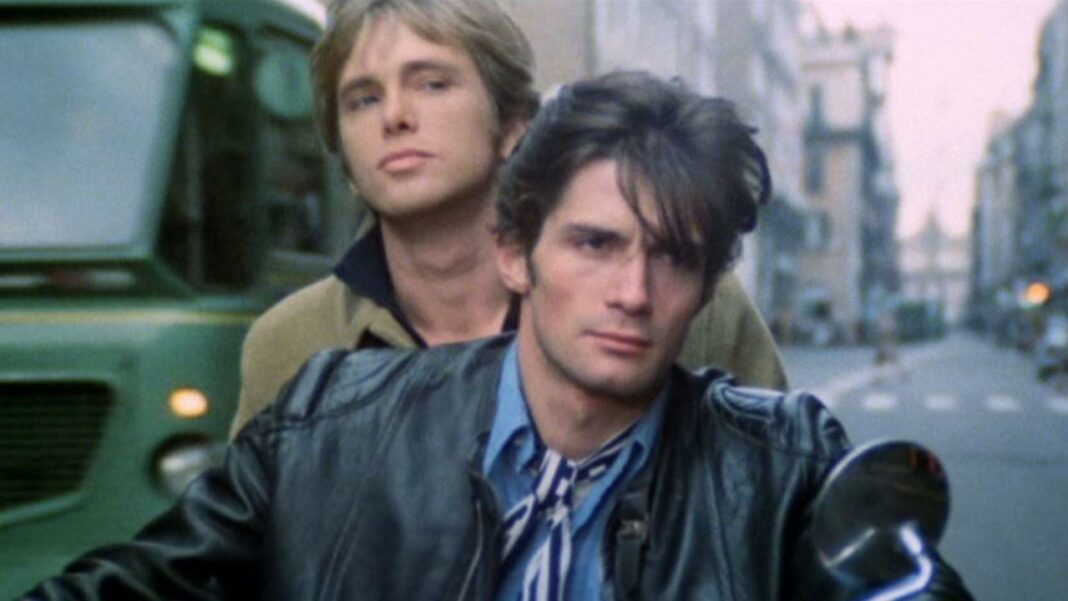 A look at the Italian action crime drama cited by Quentin Tarantino as “one of the greatest films of all time.” 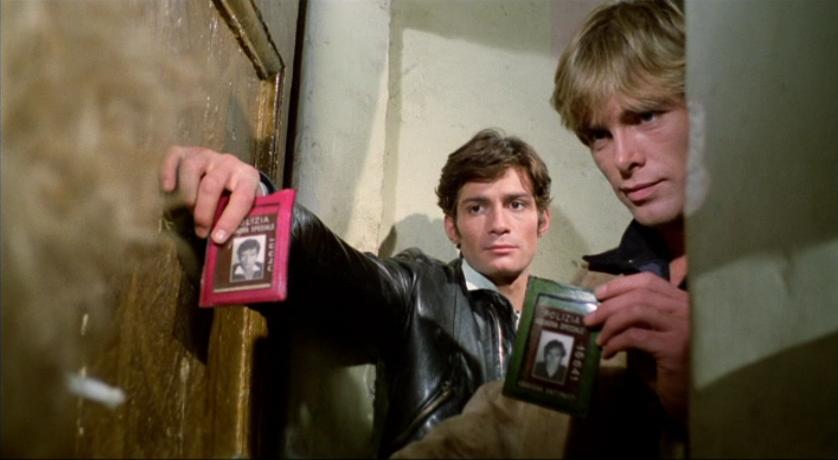 In the current reactionary/pronoun favored environment we’re immersed in, the opening scene of ​Live Like A Cop, Die Like A Man might be considered progressive. In the 90s it might have been perceived as ambiguously gay. In the 80s it would have been questionable. But in the mid-70s, the sight of this pair of men riding a motorbike together, hair feathered and glossed, dressed in denim and leather like they’re headed for a fashion shoot, they would’ve been taken for a pair of dandies.

And in a way they are. Fred (Marc Porel) and Tony (Ray Lovelock) are shallow, self centered, and unconcerned with anything besides getting results. But, they’re our heroes! They’re cops. Partners in a secret police division that seems to have no oversight, besides The Captain (Adolfo Celi). When they stumble onto a clumsy and violent attempt at purse snatching.

They don’t identify themselves as police officers and attempt to control the situation. They start a chase in motorcycles (one stolen by Fred off a trailer), in an action sequence that looks both impressive and dangerous. Internet trivia speculates that it was improvised and shot without permits and first-person account from the excellent documentary ​Eurocrime​, confirms that very likely it was.

The chase ends with the criminals crashing, and with Fred snapping the neck of the one perpetrator still alive. This casual and brutal gesture, preceding a moment of care and tenderness on the part of Fred, sums up the attitude these two carry throughout the film.

But this is not a morality tale. We are not treated to an arc where they are faced with their flaws and become better people, or where their lone wolf antics bring them to justice or to a tragic downfall. The story is episodic. We follow a discreet (safe) distance as these two amble from nightclubs to illegal gambling dens, to the homes of petty criminals and call girls. 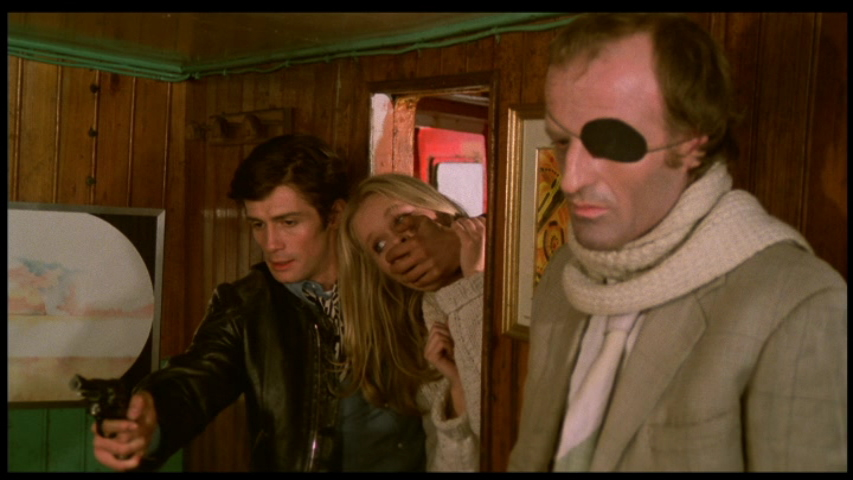 A third member of their team has been murdered on the orders of criminal mastermind Bibi (Renato Salvatori), and the boys are out for blood, gleefully engaging in shakedowns and torture with the same casual detachment with which they take turns seducing the same women. Whichever way the trail takes them, and whatever they feel like doing once they get there.

The film is scripted by Fernando DiLeo, auteur of the Milieu Trilogy (of which I’ll write about later), and directed by Ruggero Deodato, of ​Cannibal Holocaust infamy. Deodato keeps the film fast, light, and neutral in regards to judging the actions of Fred and Tony as they engage in acts of detached violence and casual sex. It doesn’t glamorize the amorality of our “heroes,” but it doesn’t celebrate it either. The result is a sinister, and sometimes cartoonish take on the buddy action film before that particular genre exploded in scope and size in the 80s.

Unlike the action stars of that decade, muscled up, rugged, and driven by right-wing righteousness, the protagonists of ​Live Like A Cop, Die Like A Man have more in common with Dorian Gray than with Kurt Russell, Stallone, and Schwarzenegger. Fred and Tony are exotic, vapid creatures, unaware of notions like responsibility and consequences.

But this film is also a very entertaining watch, featuring a daring type of action that is only seen in down and dirty independents, cool vintage fashions, and a pair of protagonists that are magnetic and repulsive by turns. The film also has Quentin Tarantino’s endorsement, so don’t wait. Watch it now!