An ultimate ranking list of the best of the sci-fi action Robocop movies! 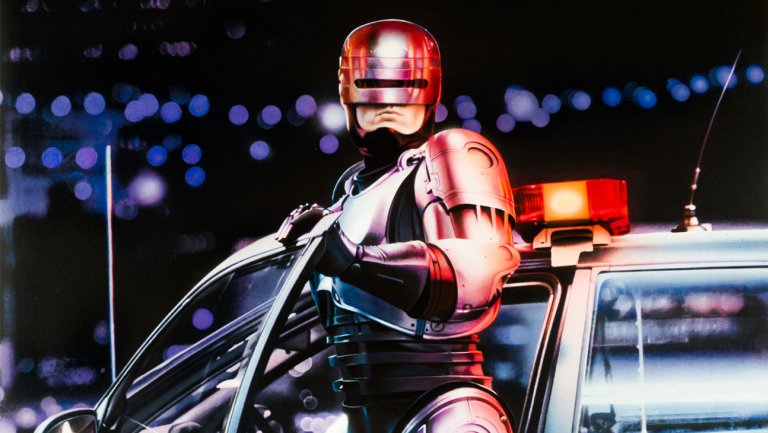 This ultimate ranking of the Robocop movies will be an odd ranking list, I’ll admit: I’m going from best to worst.

Let’s be real: we all know the original is going to be number one on this list. While I have encountered some fans who prefer Robocop 2 (usually for nostalgia reasons, though not always), most Robocop aficionados I know treasure the original as one of the great 1980s sci-fi action classics alongside Aliens and Predator. All pretty predictable. Lists are fun when the end is a surprise.

The real question is this: does Robocop 3 or Robocop ’14 get the title of worst in the franchise? It’s a harder question than one might initially think, a battle between two major disappointments, with each film disappointing fans in different ways. So, let’s save that for the end, shall we?

The original, the iconic classic, the best movie in the franchise bar none. Despite the Cold War era politics and big hair, Robocop’s satire is still timely. The black comedy, ultraviolence, and action scenes retain their punch after thirty-plus years. Peter Weller is both badass and emotionally vulnerable as the titular hero, giving an iconic performance, and cinema got two of its best bad guys in the forms of the gleefully psychopathic Clarence Boddicker and the delightfully oily Dick Jones. All around, a practically perfect piece of cinema and an ultimate action masterpiece.

Read our original UAMC review on THE UNIVERSAL APPEAL OF THE SCI-FI ACTION CLASSIC ROBOCOP (1987) here!

Once again, no surprise. While Robocop 2 is not the classic its predecessor is and features a great deal of flaws, it still has enough fun moments and creative ideas to make it a worthy watch, even if only once. The final fight between Robocop and Robocop 2 has to be one of the best moments in the whole franchise, a tour de force of stop motion animation. Now, time for the final battle. Hold onto your hats!

Check out our full write-up on EXPLORING THE COMPLICATED LEGACY OF ROBOCOP 2 (1990) here!

Robocop ’14 is the definition of needless remake. It cannot decide whether it wants to be a reimagining of the original with the same dark comedy and satire, or if it wants to form more of its own identity as a somber sci-fi thriller about AI and free will.

This confused tone combined with its bloodless performances and lack of much in the way of narrative drive make the remake a forgettable affair. It’s not a total waste—Michael Keaton and Gary Oldman are pretty good (they aren’t wasted the way Rip Torn and Mako are in Robocop 3), and there is one memorable action scene lit only by gunfire—but the movie is ultimately disposable, like 95% of reboots and remakes these days.

There are certainly better ways you can spend two hours (see number one and two on this list), but I can think of one that is much, much worse. Keep scrolling.

Here’s our complete review on ROBOCOP (2014): THE PG-13 ROBOCOP REMAKE NO ONE WANTED!

So, I just said I thought the remake was boring. Why in heaven would I claim Robocop 3 is worse than boring? What could be worse than a movie slowly pushing you into the realms of slumber? Even Steven Spielberg once said his greatest fear as a storyteller was boring the audience.

Well, in my opinion, there is something worse than boring. There’s insulting, which Robocop 3 definitely is to the two films which preceded it. Here, everything is dumbed down, from the violence to the satire to Robocop himself, an overt attempt to get the kids into theater seats since it turned out the series had a young following that discovered the first two films on video (an attempt that didn’t work either, since the film bombed).

Robocop 3 also gives Officer Lewis, the badass, strong-willed cop played by Nancy Allen, an ignoble, almost glossed-over death by gunfire. Despite being Murphy’s confidante and partner-in-arms, he doesn’t seem all that bothered by her being gunned down. In fact, he’s rather chill as she gasps out her final words and pleads to be avenged!

The movie pretends to have a soul, writing in a half-hearted bond between the kid sidekick character and Murphy, laying the sad music on thick when Lewis dies. But it’s all fake and manufactured, so by the numbers that you can’t get genuinely invested. At this point, the filmmakers are just treading water, not doing anything interesting with Robocop himself or his world.

Yes, the remake might bore me, but the third film in the original trilogy annoys me, so void is it of anything worthwhile.

Finally, here’s our in-depth article on ROBOCOP 3: NOT THE WORST SCI-FI ACTION MOVIE EVER here!

Of course, you might feel differently. Some would rather feel something than boredom, even if it’s a negative feeling. It’s an age-old question, one fans will never satisfactorily settle.


What’s your ranking of the Robocop franchise films? Let us know in the comments or on our Facebook page! 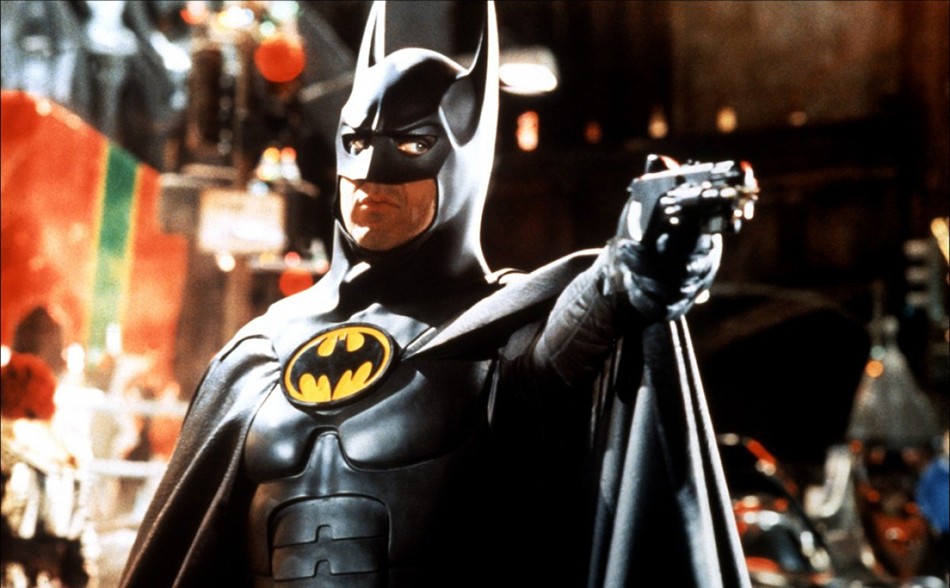