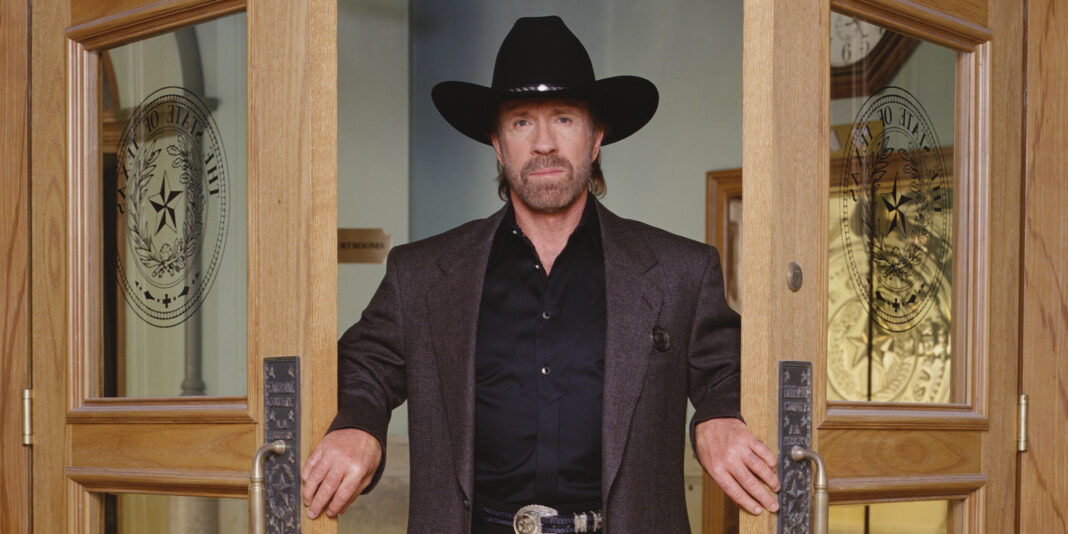 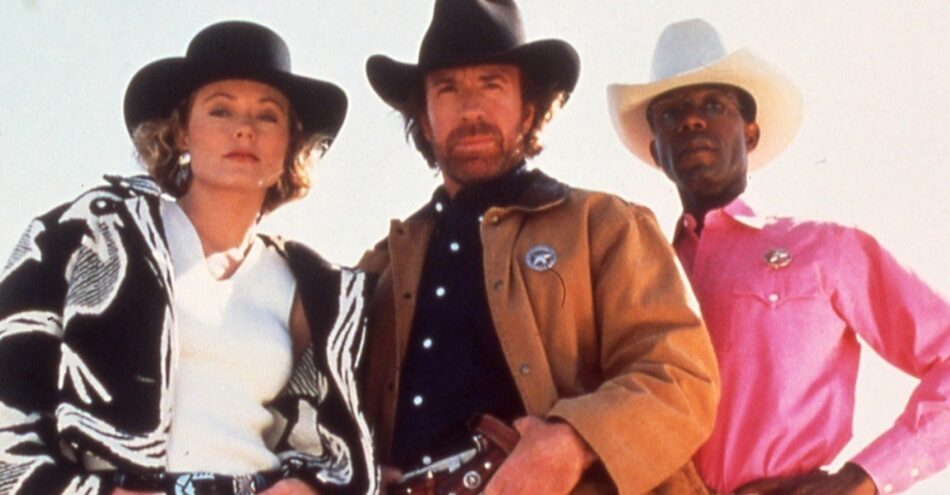 In disappointing reboot news of the week, we reported that there will likely be a new reimagining of Walker, Texas Ranger – that will most probably NOT be including Chuck Norris. Instead, it’s starring this guy: Jared Padalecki.

The show is expected to be picked up by CW (where Padalecki’s Supernatural airs), which means we’re very likely looking at a much younger, more youth oriented version of Walker, Texas Ranger. Oh, also, it’ll just be called Walker. Because apparently being a TEXAS RANGER doesn’t matter anymore!

Since the news was announced, we have some UAMC predictions as to what this new “Walker” TV show will look like. Here are 19 plot points which really wouldn’t surprise us for this new, youthful take of a true ultimate action television classic. 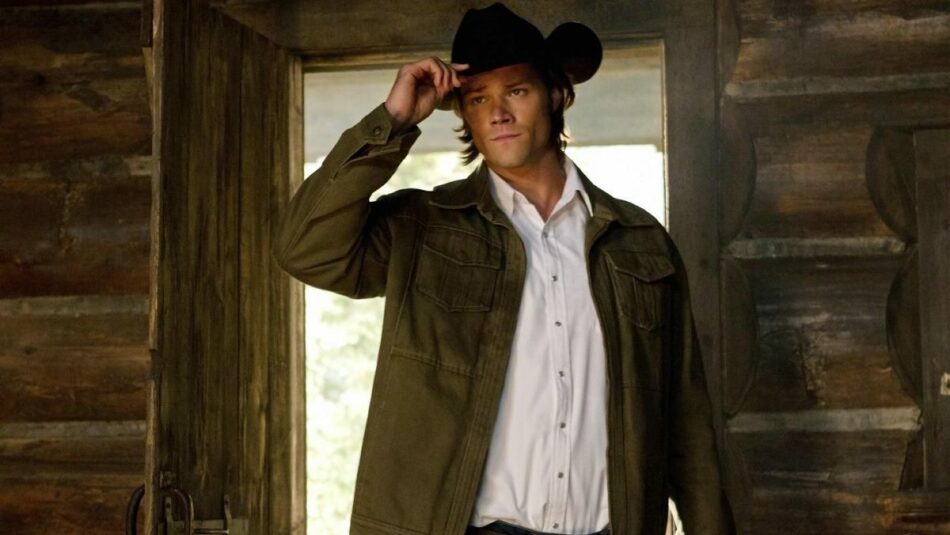 That’s all we could think of. If you have any plot points to add, please do in the comments below. If any turn out to be correct, Chuck Norris will round house the new cast member of your choice!