Defining the most ultimate of film genres. 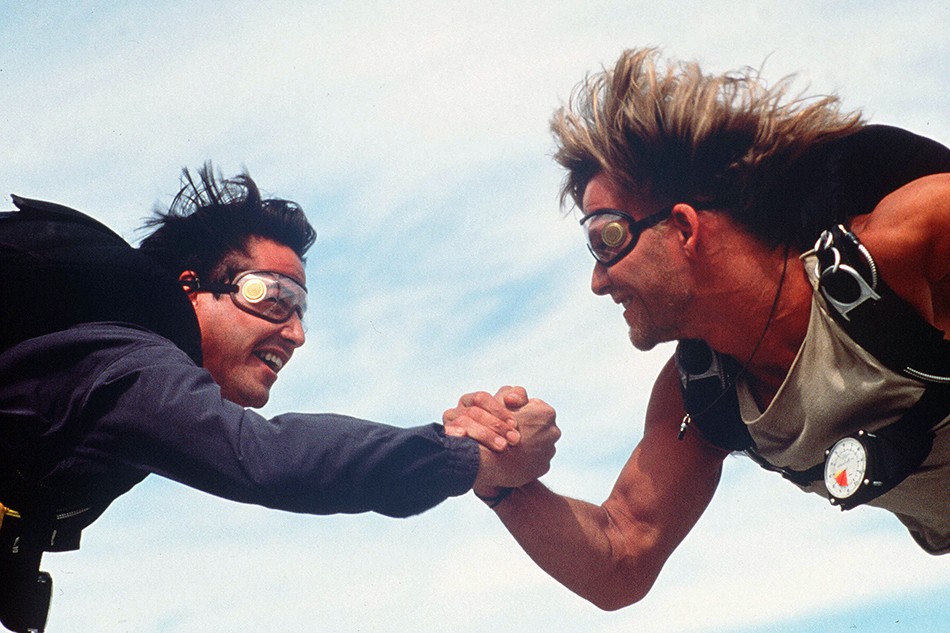 To most, action films are just that – ACTION films. You might not even think the genre title needs a definition. Yet, for many film fans the term is sometimes misused and very often misunderstood.

So what is an “action film”? 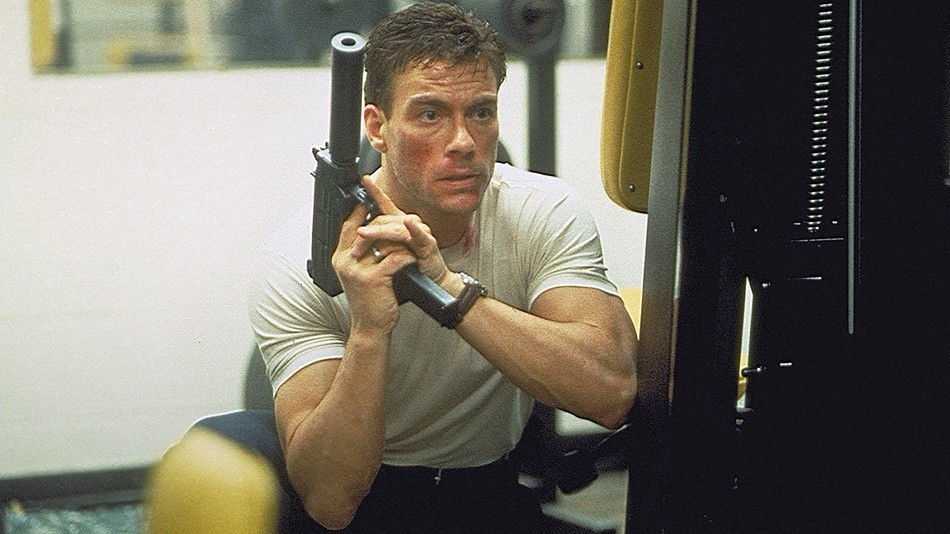 According to the Wikipedia definition, an ACTION FILM “is a film genre in which the protagonist or protagonists are thrust into a series of events that typically include violence, extended fighting, physical feats, and frantic chases.”

The definition goes on to cite the importance of an ACTION HERO and their plight through life-threatening situations and against a main villain. The article goes on to talk about CGI and the rise of the genre in the 1970s as a spectacle-styled genre made to wow audiences in cinemas.

What Really Makes an Action Movie?

The definition above might be boilerplate, but at the heart of the genre, the “action” moniker really just means that the films have lots of “action” on screen. These can be fist fights, they can be car chases, they can be shootouts, they can be any number of things.

Truth be told though, perhaps the majority of American films (at least counting the Blockbusters of the last 30 or 40 years) have many of these elements.

Almost every movie has a fight of some sort. Some might be less physical and more psychological. Just about every movie has a hero and a villain as well. “Action” has really just become a catchall term that is usually used to tack onto other movie types when action occurs.

How ‘The Blues Brothers’ Blends Comedy, Music and Ultimate Action 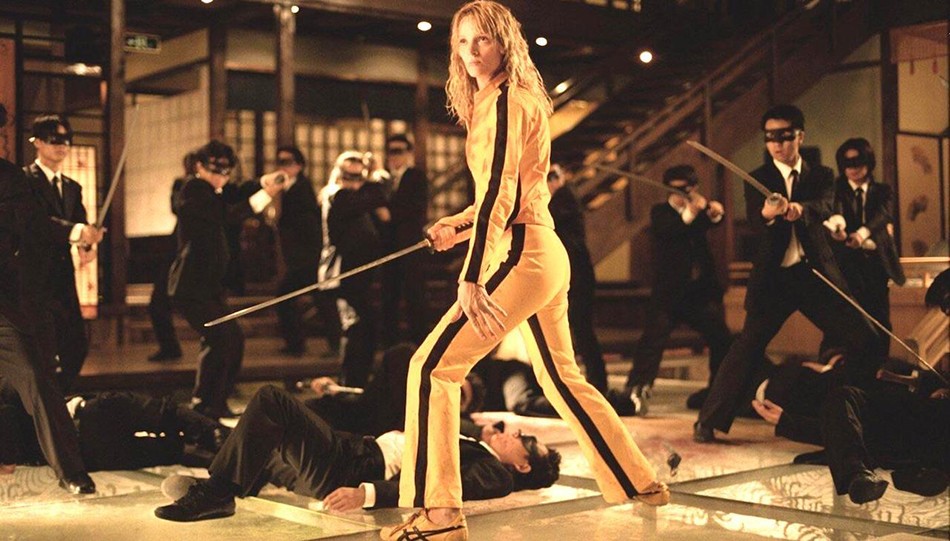 These “Action Hybrid Movies” allow for crossover genres where the heart of the story can be comedy, romance, suspense, etc… but allow for some level of spectacle – which is often the action genre definition.

But again, these get tricky. Some movies can easily be given this hybrid qualifier, while others might still have these action elements, but not formally used in the marketing or classification of the film.

But What is an ULTIMATE Action Movie? 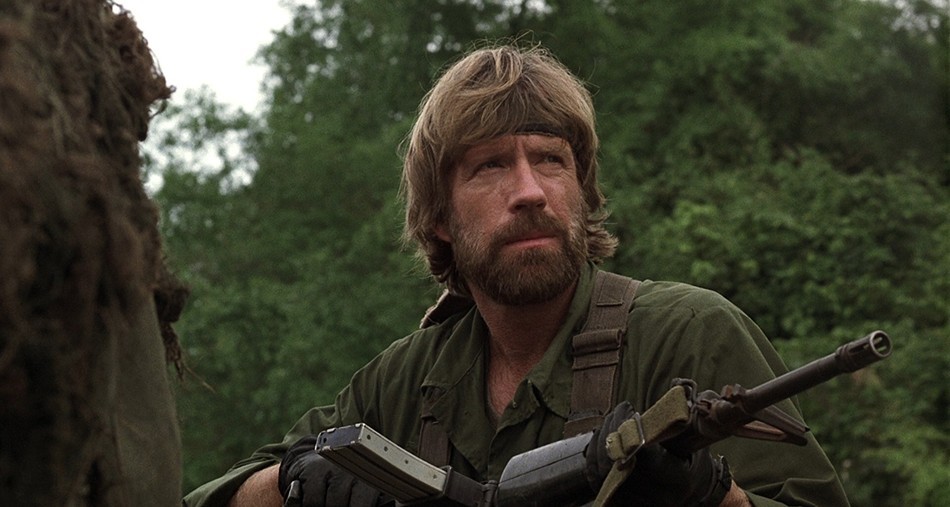 One of the goals of the Ultimate Action Movie Club is to help define, and to appreciate, the ACTION film genre. That means both honoring the pure action classics. Films predominantly from the 80s and 90s before the genre moved further into hybridization.

As well as looking at the roots of the action genre, whether those be western, spy or war films of the 50s, 60s and 70s. Along with again delving into the 2000s and modern times at these new hybrid action films including sci-fi, martial arts and neo-action. 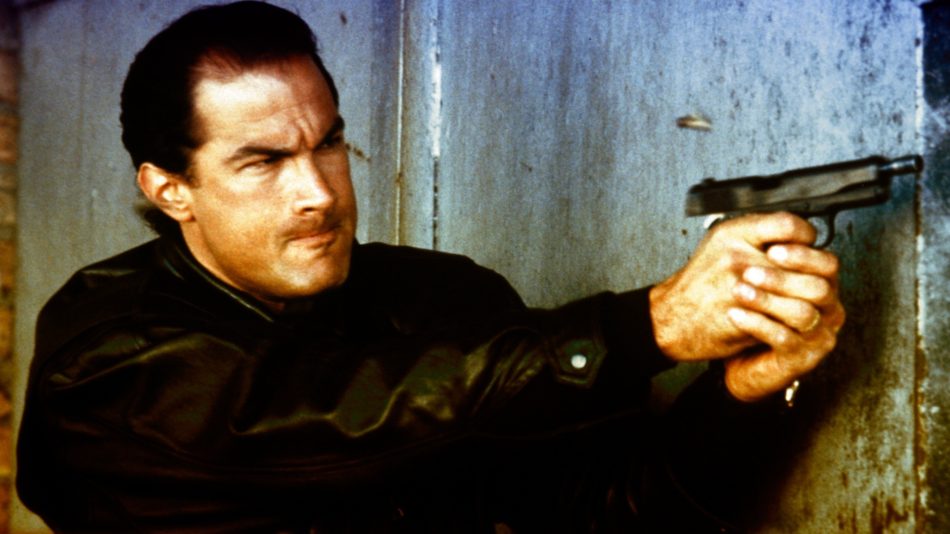