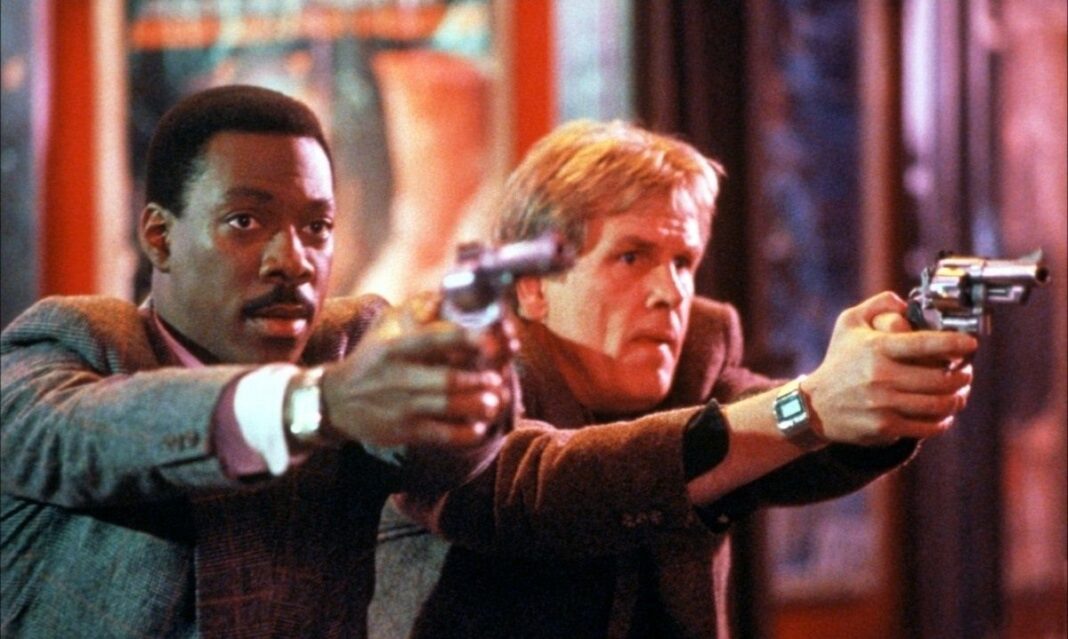 Eddie Murphy and Nick Nolte deliver one of the most iconic buddy cop revivals ever. 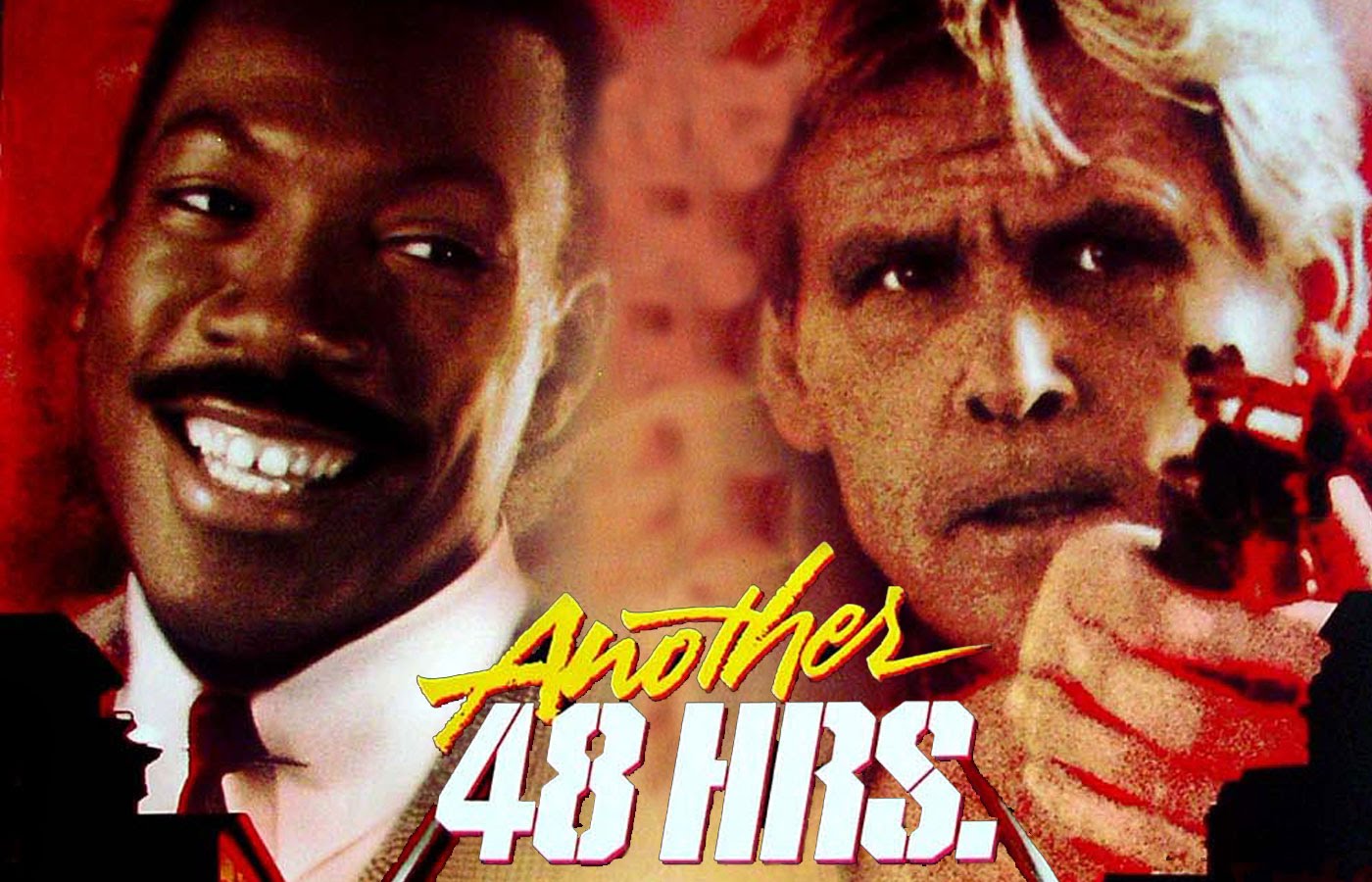 Another 48 Hrs. was released in 1990 and sees Eddie Murphy and Nick Nolte reprise their roles as Reggie Hammond and Jack Cates who this time have to team up to take down an elusive drug lord called the Iceman who has hired a murderous bunch of bikers to kill Reggie.

A Review of Another 48 Hrs.

I loved the first 48 Hrs. it was fresh had brilliant performances from Eddie Murphy in his film debut and Nick Nolte, Another 48hrs whilst bigger in set pieces should be called Déjà Vu as this film feels like a carbon copy of the first film from the banter between Reggie and Jack Cates, to the rousting of a bar by Reggie in the sequel which lacks the elegance of the first film. The finale shootout and the iceman capturing Reggie an exact rehash of the first 48 Hrs.

Another 48 Hrs. suffers from inconsistency in the narrative, the late Brion James who plays Ben Kehoe said he had a more extensive role in the film and also upon its release Another 48 Hrs. was meant to be 145 minutes plus but due to the film being a summer blockbuster the directors and producers cut the film down to 91minutes and a lot of Brion James’s scenes ended up on the cutting room floor.

Issues with the Plot, but not the Action 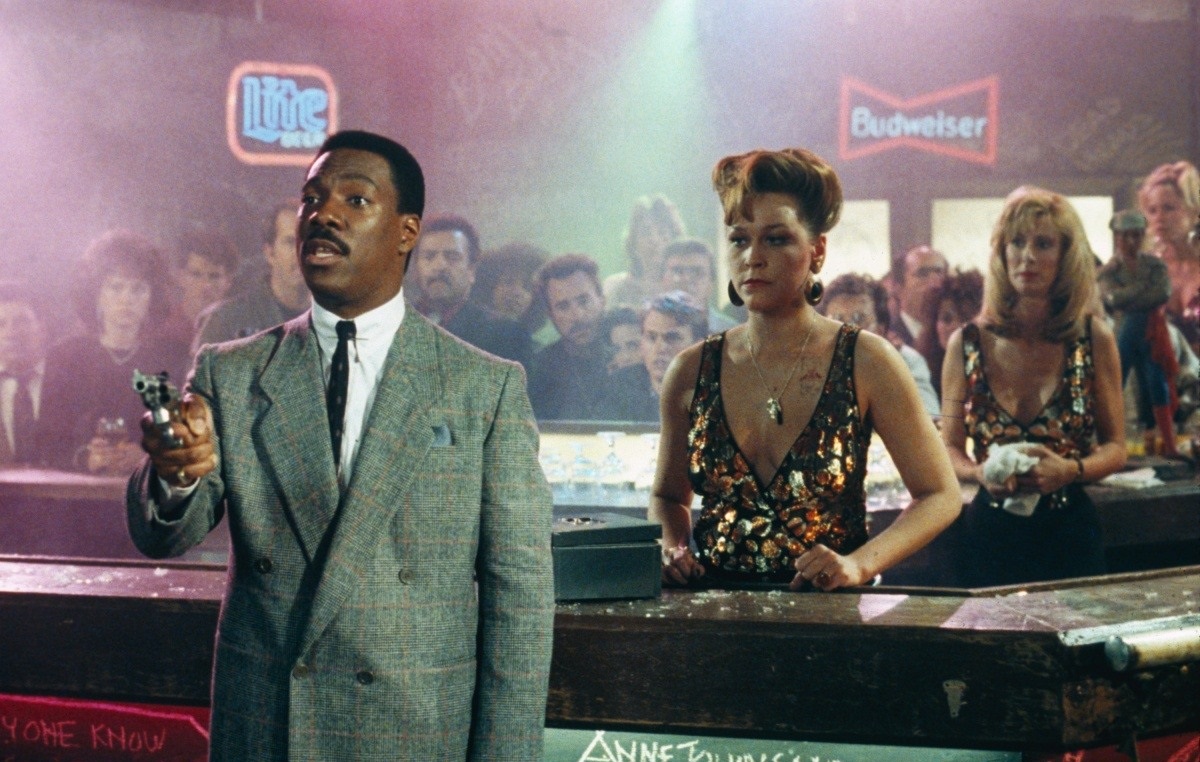 This resulted in plot holes and continuity errors, this is one of the main problems as the final scene in Another 48 Hrs. reveals Ben Kehoe to be the Iceman, it felt all of a sudden and again that goes back to the deleted footage for the film, had a director’s cut of Another 48 Hrs. been released with those deleted scenes what impact that would have had on the final version of Another 48 Hrs..

There has been no blu ray release with those deleted scenes, so it is a shame as Another 48 Hrs. feels disjointed, even in the trailer for 48 Hrs. Jack cates says he has 48 Hrs. to catch the iceman or he will go to jail that is in the trailer not in the final cut of the film.

The banter between Reggie and Jack feels stale and not as fresh as the first film, we have a brilliant turn from Andrew Divoff one of the bikers who is the brother of Albert Ganz from the first 48 Hrs. and wants revenge against Reggie and Jack.

There are some great action set pieces including some shoot outs and a bus crash but the finale in the end felt like a rehash of the first film and overall Another 48 Hrs., whilst entertaining in parts as a film, a sequel should be better than the original and unfortunately Another 48 Hrs. is not.