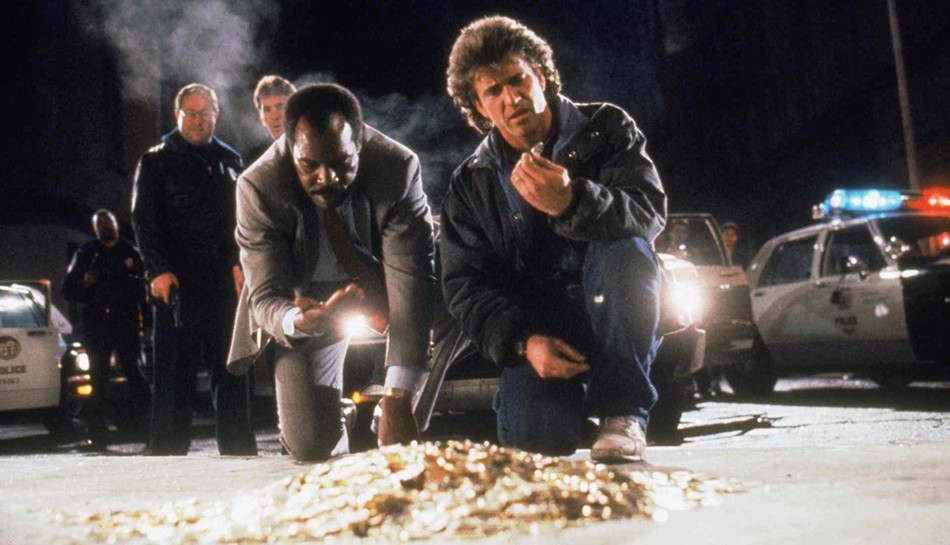 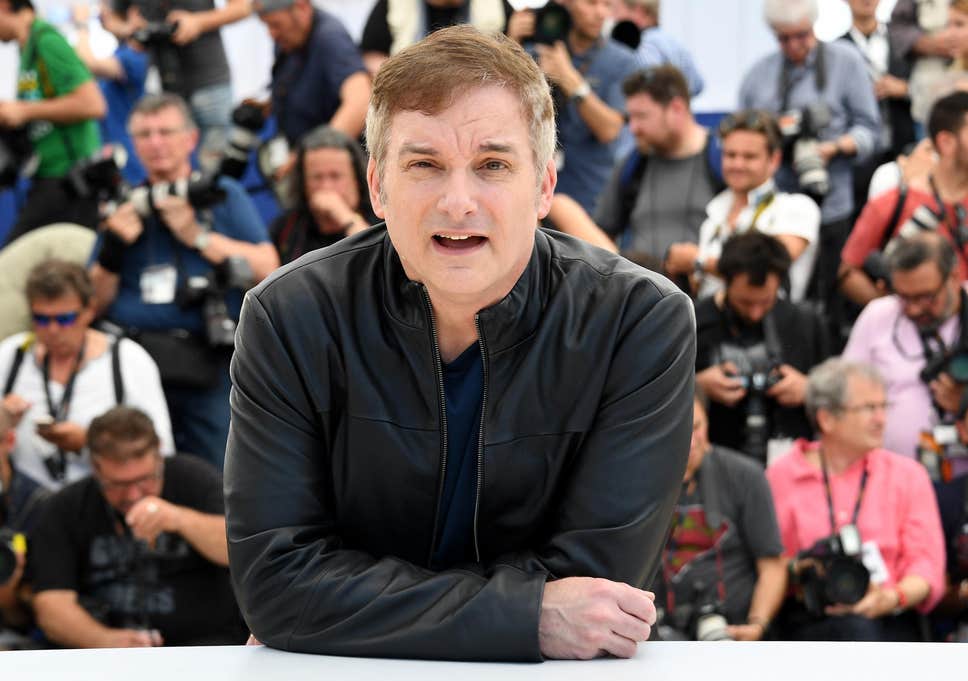 Lethal Weapon was the film that put screenwriter Shane Black on the map. Released in 1987, the original film set out the blueprint for the perfect buddy cop action movie and made its stars, Mel Gibson and Danny Glover, household names as officers Riggs and Murtaugh. When it came time to write the sequel, producer Joel Silver could think of no one better to helm the project than Black.

Yet six months later, Black was gone. Exiting the project and embarking on a two-year sabbatical that would only end when he began work on the screenplay for 1991’s The Last Boy Scout. That particular effort would earn him a record $1.75 million but, as Black would later lament in interviews, he still considered his script for Lethal Weapon 2 as “the best thing I ever wrote”.

It was also a script that would never see the light of day.

Black was in dark place when Silver first approached him to write Lethal Weapon 2.

“I was very insecure at the time, a real wreck psychologically,” he told Creative Screenwriting. “Then my girlfriend took off, and I was devastated. I had this period where I didn’t think I was any good at anything and fought desperately just to stay afloat.

“They put me on the sequel, and it was one of the hardest scripts I’ve ever written. I was so terrified of it, at the end of the process I looked at the script and thought I’d really blown it.”

Working on the script alongside friend and novelist Warren Murphy, the two writers crafted a decidedly darker sequel, which was tentatively subtitled “Play Dirty”. Unfortunately, for Black and Murphy, their darker, more action-led vision for the follow-up wasn’t one shared by Silver or returning director Richard Donner. 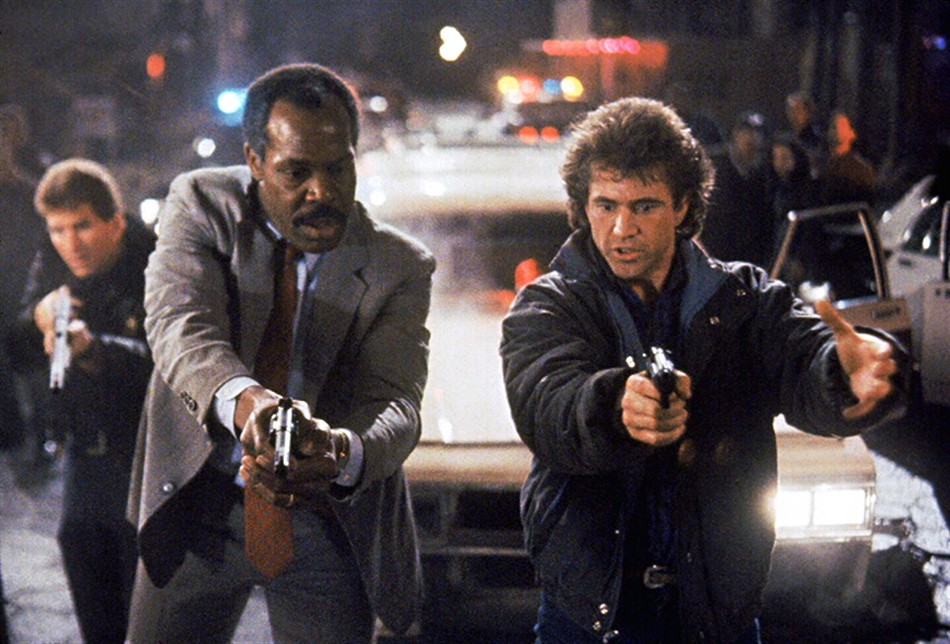 While Black and Murphy’s script still saw Riggs and Murtagh going up against a gang of South African drug dealers hiding behind diplomatic immunity, it was a decidedly different affair, save for the scene where Rigg’s stilt house gets destroyed.

For example, Joe Pesci’s character, Leo Getz, was originally only intended to play a minor role in proceedings, featuring in one scene with a few lines of dialogue. When Black departed the project after refusing to rewrite his script the incoming Jeffrey Boam was tasked with adding a little more levity to proceedings. Getz’s expanded role was the result.

Then there was the violence. The original “Play Dirty” script was dripping in blood-letting, with the film’s central South African criminal gang posing a far more vicious threat. While one jettisoned scene saw Riggs get tortured for an extended period, the most infamous cutscene supposedly centred on fellow cop and female police officer Shapiro, who is tortured to death in the script, rather than simply blown up as she ended up being in the finished film.

Black and Murphy’s script also offered up some intriguing action set pieces with one pitch a sequence where a plane full of cocaine blows up, resulting in clouds of the drug descending over Los Angeles like snow. Yet perhaps the most contentious section of “Play Dirty” came with the final battle, which saw Riggs going toe-to-toe with the film’s main villain Benedict in the middle of a giant bushfire.

Black and Murphy always envisioned Benedict as a far more dangerous character than the one presented by Pieter Vorstedt in the finished film, which was an important point. Though Riggs would ultimately defeat Benedict in their version of the final showdown, it would come at a fatal cost with Riggs ultimately stabbed and killed by his arch-nemesis.

The “Play Dirty” script ended on a emotive scene of Murtaugh watched a videotaped message Riggs recorded before the final battle – a final battle he knew would end in his death.

Killing off Riggs seems almost unthinkable to most fans now but Black had his reasons. Speaking to the Los Angeles Times, he explained how, in the first film, Riggs was a “suicidal mess” who didn’t care whether he lived or died. Meeting Murtaugh and his family changed that and, by sacrificing himself to ensure Benedict died, he was ensuring they would be safe. Donner and Silver saw things different.

A difference of opinion 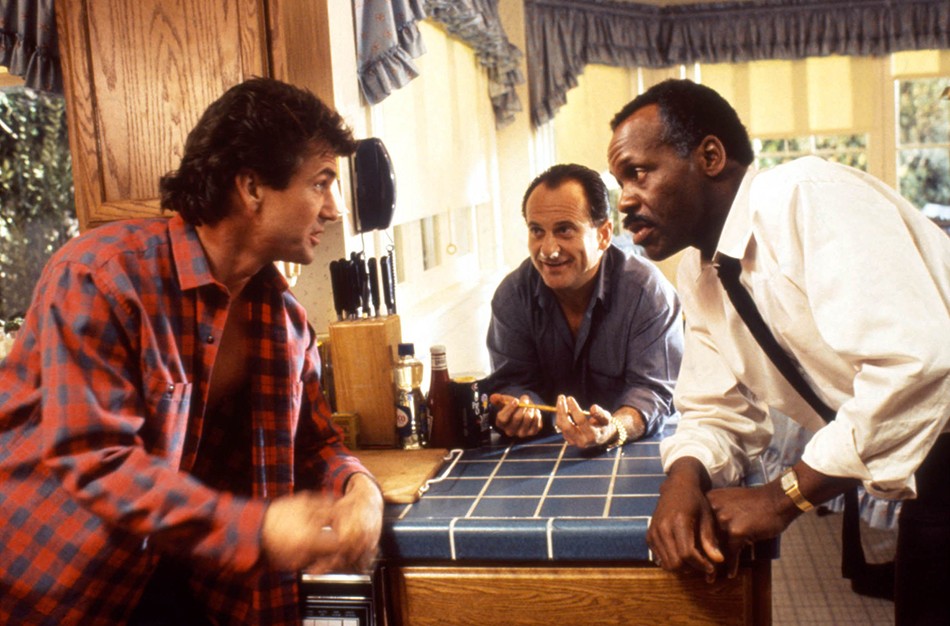 Asked to rewrite the script to include a little more comedy and a different ending, Black felt dejected. He recalled the experience to Creative Writing.

““They said they didn’t like that the character died at the end, and I thought, “Oh, I’ve failed everybody, I screwed up, I blew it. My writing sucks.” So, I offered to give the money back. My agent called and said, “Excuse me, are you fucking crazy? You don’t give the money back. People write shit and they get paid millions of dollars. This is fine.””

Roam came onboard, expanding Pesci’s character to inject more humour into proceedings – a move Black wasn’t all that impressed by. The rewriting process continued through much of the production with Donner keen to introduce new ideas as filming progressed.

“You do a lot of changes on the LETHAL WEAPON movies because Donner is very spontaneous and always wants something new the day he shoots the scene,” Boam recalled to Assignment X. “He’ll call me up around seven in the morning saying ‘We’re about to shoot this scene, I have this idea, what do you think? Can you fax it to me?’ So we were constantly altering the script as we went along.”

The film’s South African villains also underwent significant changes from the original script with screenwriter Robert Mark Kamen later revealing he was recruited to do a lot of uncredited work on the film, focused primarily around the villains.

Donner later revealed, on the Blu-ray commentary for the film, that they did toy with the idea of killing off Riggs – even if it would have meant killing off the franchise. Two different endings were presented to test screen audiences who were then asked to choose which they preferred. The version where Riggs survived proved more popular.

One death Donner did approve of was that of Rigg’s love interest, Rika played by Patsy Kensit. One version of the script had Rika survive, with the final scene featuring her and Riggs enjoying Thanksgiving dinner with the Murtaughs. Donner had a change of heart though, eventually deciding to have Rika killed off so her death would increase Riggs’ motivations for taking the South Africans down. It’s unclear whether Black’s script would have seen her survive or whether Rika even featured, for that matter. 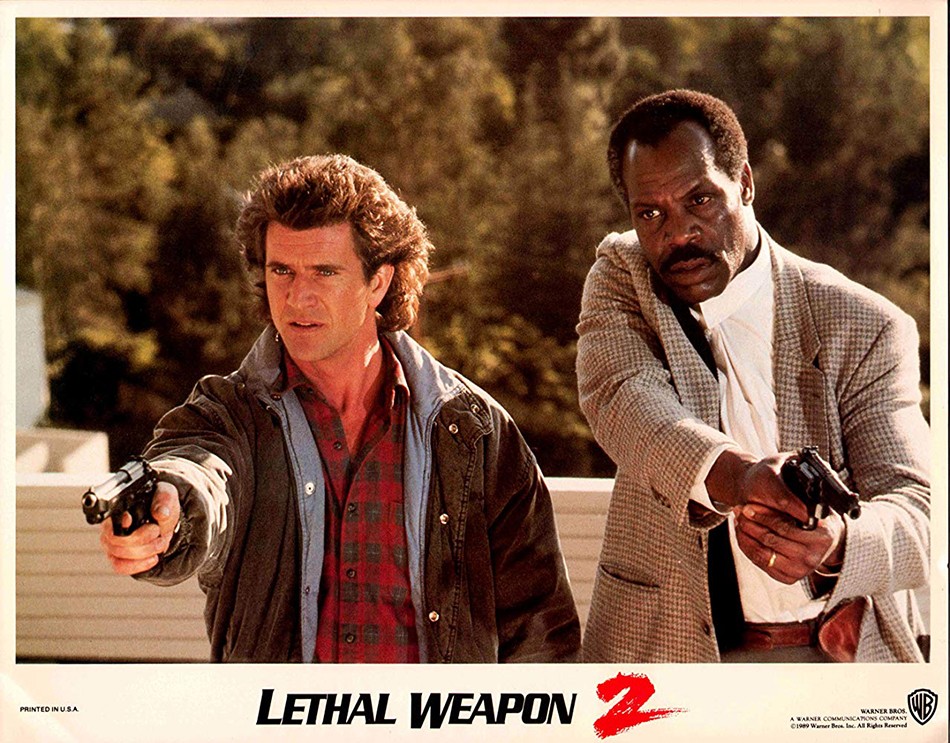 Though Black still pocketed $250,000 for his work on the film, the experience left a bitter taste in his mouth. He went into exile, in part because of his personal issues, and only resurfaced a couple of years later, when his script for The Last Boy Scout sparked a bidding war. Though bitter at the time, he’s made peace with the Lethal Weapon 2 experience since – even if there are things about the finished film that bother him.

“I recognized things when I watched “Lethal Weapon 2” that was in the script that we wrote, but the tone is totally different,” he told The Playlist a few years back. “For instance, there’s something that I’d never do in a movie. There’s a car that crashes and a surfboard that comes off the top, flies through the air, kills a guy, and Mel Gibson says, “Total wipeout.” I would never do that. That’s just a dumb joke.”

And even though it never saw the light of day, he still ranks “Play Dirty” among his best work. “I looked at the script again recently and it’s the best thing I ever wrote,” he told Creative Writing.

“There’s no question the draft of Lethal Weapon II that I wrote, death and all, is my best work. Head and shoulders, intensity wise, above a lot of the stuff I’ve done. So, the lesson is first, never give the money back. You’re not objective enough to know your work is really bad. Lesson two is trust yourself.”

The script for “Play Dirty” has never been published online and may never see the light of day. Given the way Black extolls its virtues, that could one day change.


How do you feel about the legacy of Lethal Weapon 2 and Shane Black’s darker original script? Let us know in the comments or on our Facebook page! 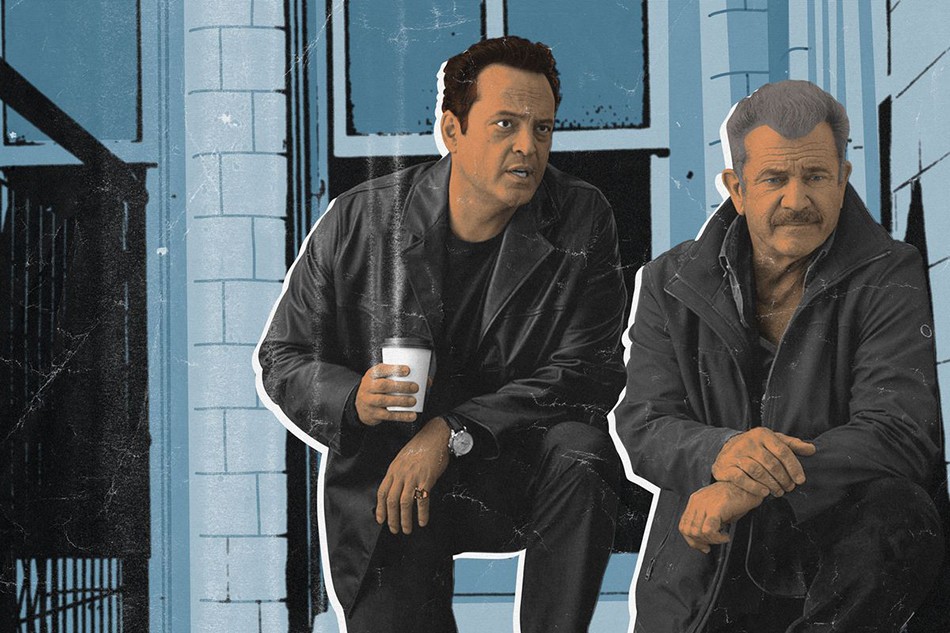