A look back at the best — and most ultimate — of the original Blade movies. 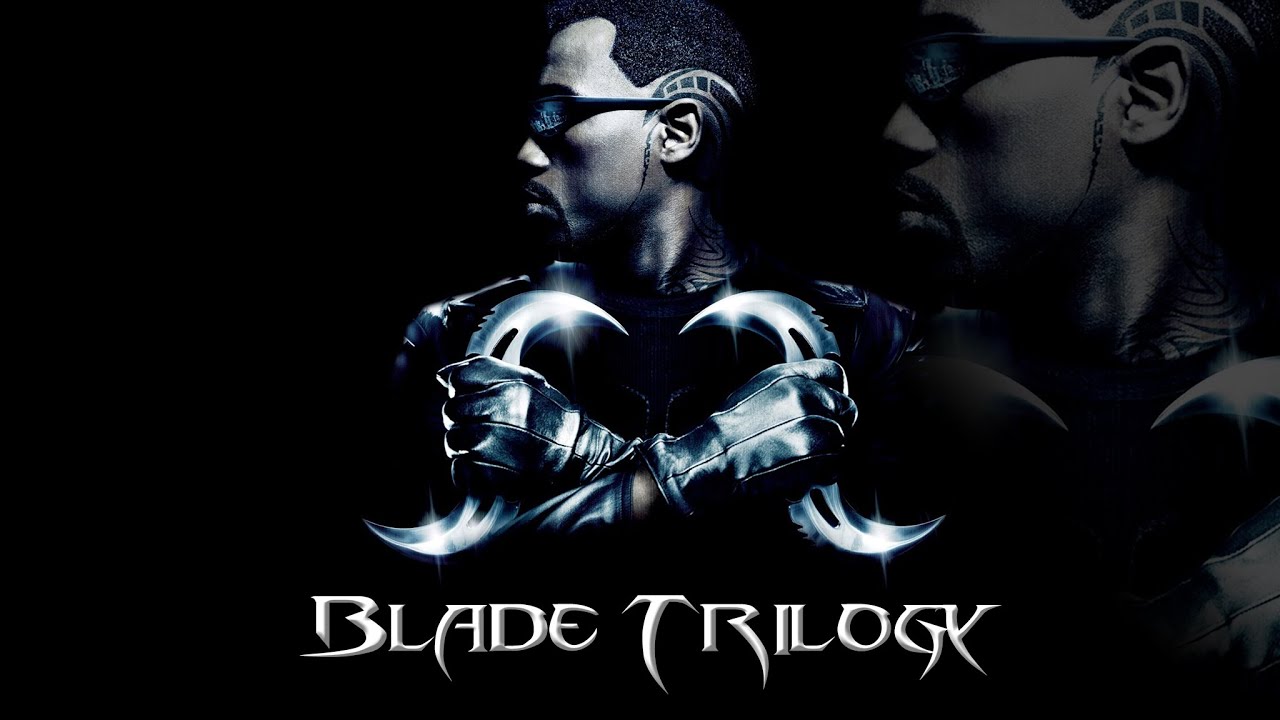 Action fans love Wesley Snipes for his roles in Demolition Man and some minor classics such as Passenger 57, but his by far most iconic role was as the vampire hunter Blade. No one played a stone-cold killing machine for the forces of good better than Snipes.

The crusade of the Daywalker against vampires and other abominations is one of the few R-rated takes on a Marvel comic book series, and to this day still the best adaptation of any of their comics. In this short ranking, we’ll have a look at the three films this awesome franchise has produced. So let’s grab our Katana and Uzi and venture into the night!

The closure of the trilogy fizzled out instead of going out with a bang. Plagued by a feud between director David S. Goyer and Wesley Snipers on the set, Blade: Trinity was the death blow for the franchise on the big screen. And instead of Norrington’s visual extravaganza of the first film and Del Toro’s dark genre-bending take on the series, Goyer delivers uninspired action fare. A vampire expedition to the Middle East exhumes Dracula from his tomb, who makes it his mission to defeat Blade once and for all. Blade has more problems with the police than with vampires, but finds new allies in a group of high-tech vampire hunters, The Nightstalkers, for his battle against Dracula.

The plot is fragmented and rarely interesting, the characters, both heroes and villains are rather bland this time around either, even Dracula is not the terrifying villain he should be. The action keeps coming at a good rate, but it falls into the trappings of the hectic video clip editing was still a thing in the mid-2000s. The visuals are extremely sober and flat, some scenes feel more like a cable TV series than a blockbuster action flick. The film tries to progress with the world-building by introducing the Nightstalkers as a novel faction, but everything gets lost in the muddled plot. Even Blade gets relegated to just one of the many characters in the ensemble cast.

Jessica Biel and Ryan Reynolds as leaders of the Nightstalkers do what they can with their roles, but can’t really convey what is needed to be a bad-ass vampire hunter. Reynolds gets to do his trademark foul-mouthed and cheeky style of humor, and at times his performance feels like a showreel for his later Deadpool character. Blade: Trinity misses the mark big time. It is mildly entertaining, but you’re really not missing anything if you skip this one.

Guillermo Del Toro became a favorite of movie critics with Pan’s Labyrinth, but when he helmed the sequel to Blade four years earlier, he also showed his incredible talent for creating spectacular action films. The vampires are threatened by the Reapers, a new breed of blood-thirsty monsters led by the tormented Nomak. Blade is persuaded to team up with a group of elite vampire warriors, the Bloodpack, to annihilate Nomak and his Reaper army.

Del Toro came with the recommendation of having revived the Gothic Horror movie genre with his first films. In Blade 2, darkness and shadows replace the glossy and sometimes glaring visuals of the first Blade. The martial arts sequences are even better than in the first part, and captured spectacularly by the camera. Del Toro delivers everything with a masterful timing, there’s never a single dull second. The action is relentless, there’s vampire ninjas and Lovecraftian monsters everywhere!

Snipes is just as awesome as in the original film as cold and charismatic avenger. Del Toro also makes him shine in the fight scenes by having him whirling, slashing and gunning through hordes of enemies. Snipes is joined by a terrific cast, most notably the great Ron Perlman, who just nails it as arrogant and sadistic Bloodpack berserker Reinhardt. Frenetic fights, a healthy campy attitude and stunning visuals make Blade 2 another genre masterpiece!

If a movie would ever be used to define the word coolness in a dictionary, it would be Blade! The Matrix coolness, John Wick coolness, it all goes back to Blade. Blade is the Daywalker, a vampire hunter who is a vampire himself, but suffers from none of their weaknesses. After assaulting a vampire night club, he gets into a feud with vampire yuppie Deacon Frost. Frost is conducting research on an ancient prophecy that promises infinite power, and when Blade finds out about it, all hell breaks loose.

The Blood Rave, an epic vampire party with an ecstatic brutality, sets the stage as opening sequence, and radically disposes of the old vampire flick cliches. Infused with techno music, martial arts and an overkill of 1990s party fashion director Stephen Norrington created something entirely new. Norrington landed a small hit with his debut Death Machine, and with Blade he stepped up his game another gear. The Matrix came out a year later, and was applauded for its distinctive visual style, but Blade did it all before.

Neo-noir and techno nightclub aesthetics are blended seamlessly, and the flashy visuals will get your blood pumping. The action is slick, fast and violent with some spectacular set pieces. And despite all the insanity and extravaganza, Norrington manages to create a deep immersion into this strange world by delivering an engaging story and effective world-building.

Blade would have never worked they way it did if it wasn’t for coolness incarnate, Wesley Snipes. It’s hard to imagine anyone else than Snipes being able to play his character. He owns every scene with an almost arrogant ruthlessness, and never leaves the slightest doubt that any vampires he comes across deserve to be wiped off the face of the planet. An expert martial artist himself, Snipes shows some serious fighting skills and mixes it up with some impressive swordplay and kung fu.

There was never a hero more stone-cold as Blade, and never a sidekick as bad-ass as Kris Kristofferson’s Whistler. Stephen Dorff as Frost is a fashionable , decadent sadist, the perfect villain, who leads the sexiest vampires ever to make it into a movie. Blade set a standard for high-octane comic book adaptations that has not yet been surpassed. It’s simply is the greatest superhero flick ever made, and one of the ultimate classics of 1990s action! 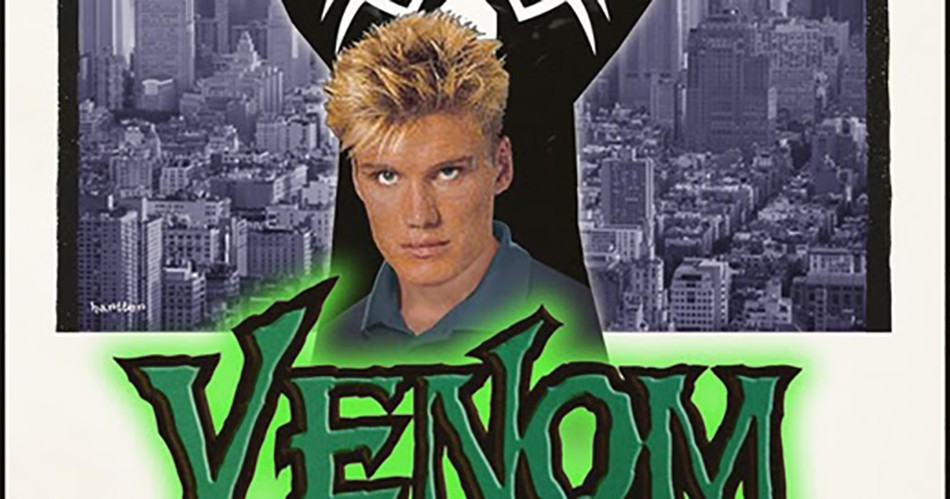 Dolph Lundgren Almost Starred in His Own ‘Venom’ Movie Back in...