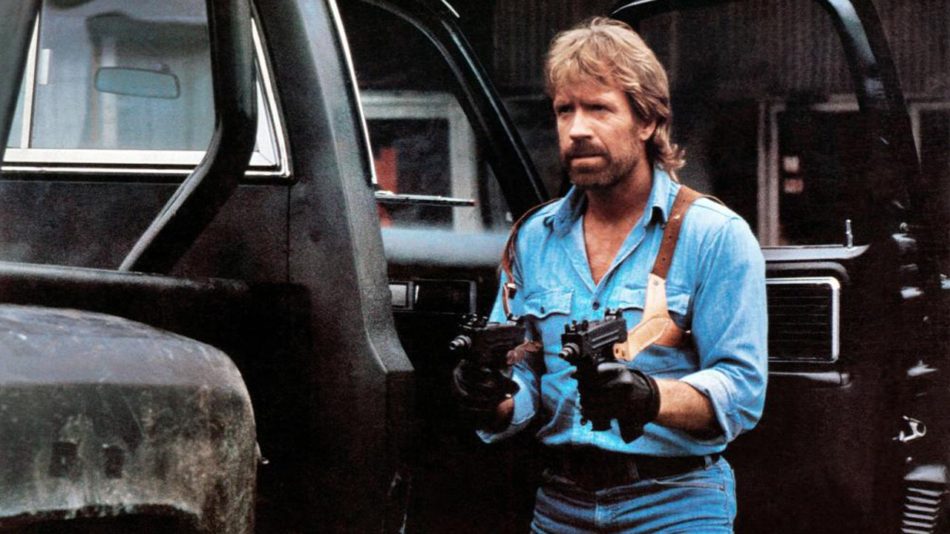 A fan-submitted review of Chuck Norris in Invasion USA (1985).

Chuck Norris has always been my favorite action movie star. I’d say movie star but I also really like Marlon Brando, Steve McQueen and Edward Norton. Although most of the new movie stars I don’t care for much. They’re too big. And always seem to be making too many jokes.

Chuck Norris is the Greatest 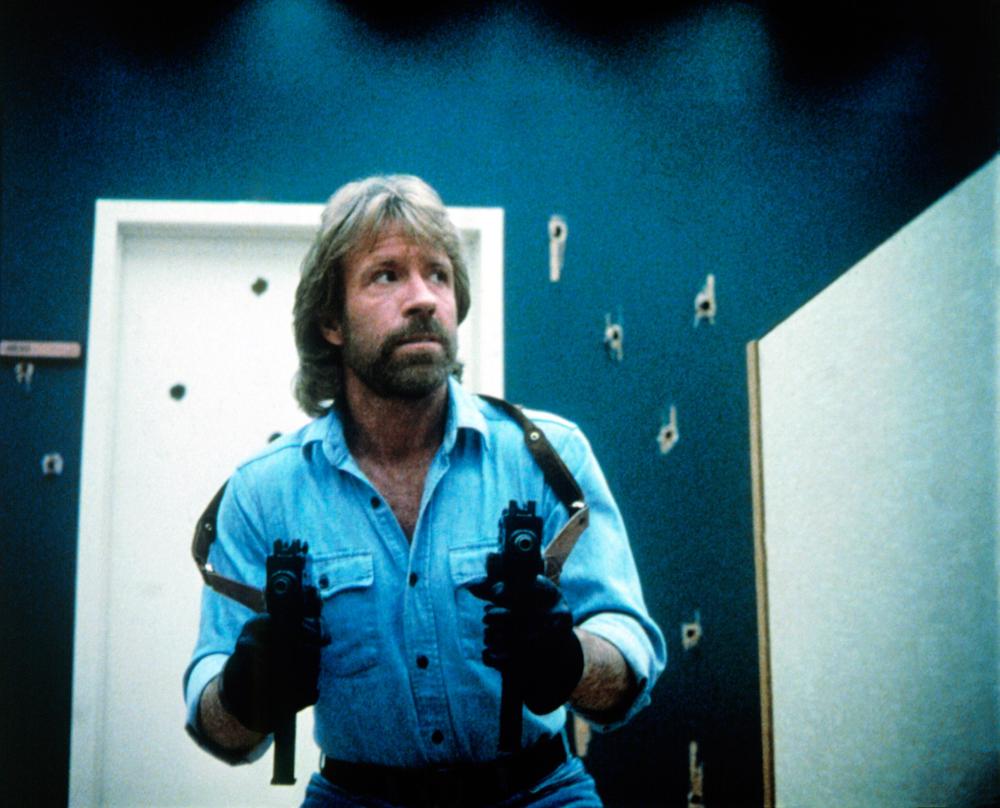 Not Chuck Norris. This is especially true in Invasion USA. The man does not joke around at all. Other characters do. But not Chuck. I’ve seen Invasion USA like probably 20 times now. And each time I find a new scene which I really like. This time it was the one where he puts the C4, or explosive thing, on the bad guys car after he takes it off of the school bus filled with children. It’s like that scene in Dirty Harry, but with Chuck Norris driving his badass truck.

I liked watching Invasion USA the other night with some buddies. Although it was late after work and we had to cut it short because I had to help my wife put the kids to bed. It’s OK though because I’ve seen it like 20 times. And we can finish it another night. Or watch a different Chuck Norris movie instead. 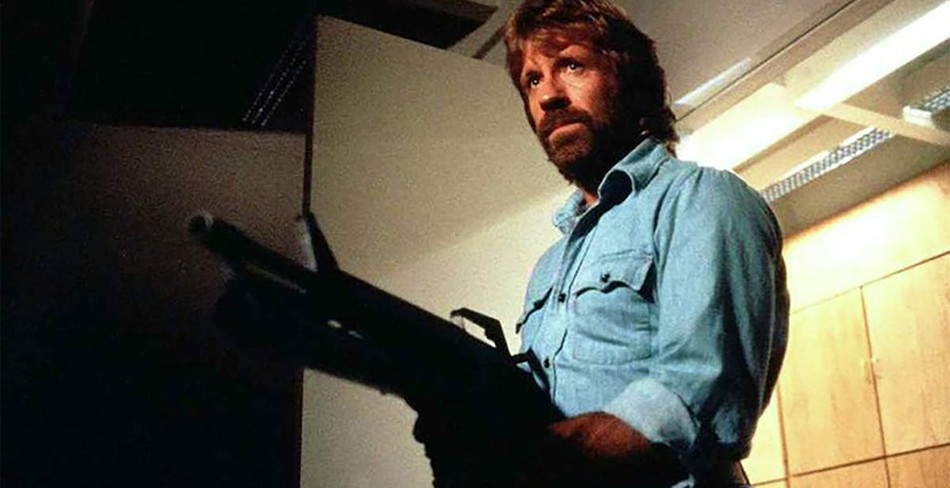 I’ve been showing my buddy from work all the Chuck Norris movies because he’s only seen like Missing in Action one time. He’s big into karate though, so I don’t know how he missed Chuck. He (Chuck) was a legitimate world champ. And could probably still do a full roundhouse today even though he’s like in his 80s. I bet Chuck Norris could still take out some fighters in their prime if they were short enough and just not as smart as Chuck is.

Sometimes at night I dream that I’m Chuck Norris. It’s usually me being him in the opening scene from Lone Wolf McQuade. The one where Chuck plays JJ McQuade, who is a Texas Ranger. I feel like I’m Chuck Norris, but as a wolf running around on those western plains. Right before he catches those smugglers or whatever.

Sometimes though, a few nights I’ve dreamed that I’m fighting Chuck Norris. But he’s not JJ McQuade from Lone Wolf McQuade. He’s Walker from Walker, Texas Ranger. So he’s older. And he’s just standing there. Across the dojo staring at me. We have to spar. And I know he knows it’s just a friendly fight, but he’s still not even giving it his all and he always defeats me with like a trip or flip or some technique I don’t see coming.

I’m glad it’s the TV version and not the movie version of Chuck Norris. In the movies, before he did Walker, he was much more violent. In Invasion USA in particular he stabs that dude in the hand just to get him to talk. It’s pretty badass, but he would have never done that if he were a Texas Ranger. 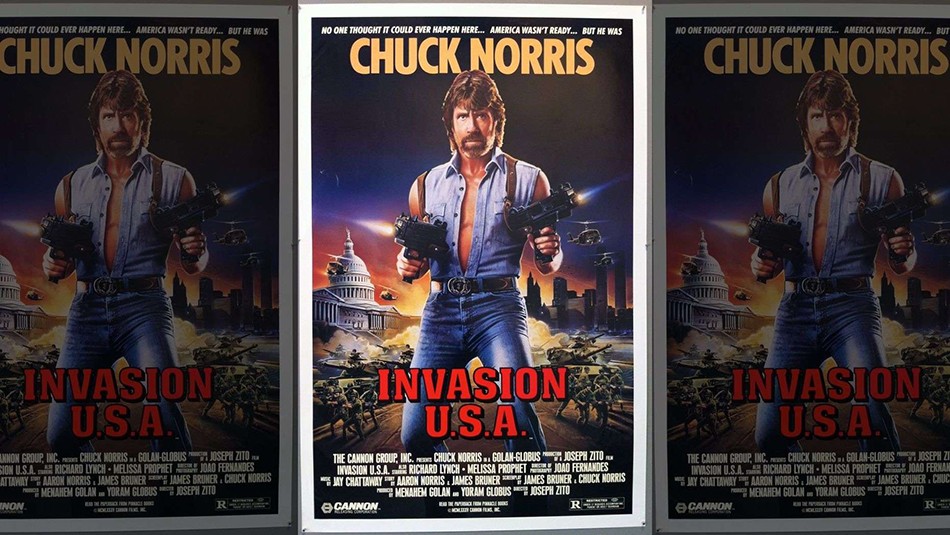