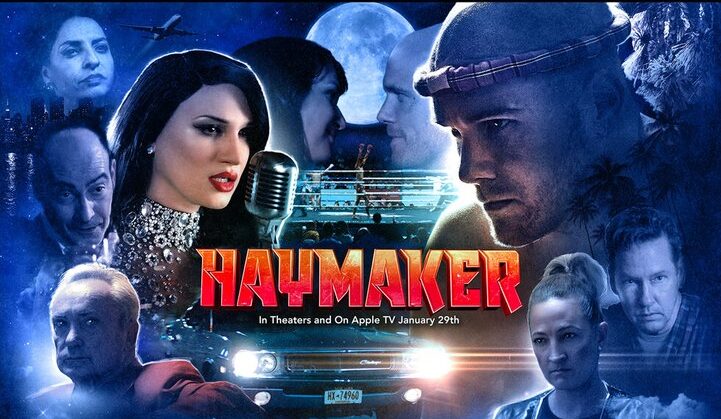 Not an action banger, but a surprisingly solid flick with some muay thai action thrown in! 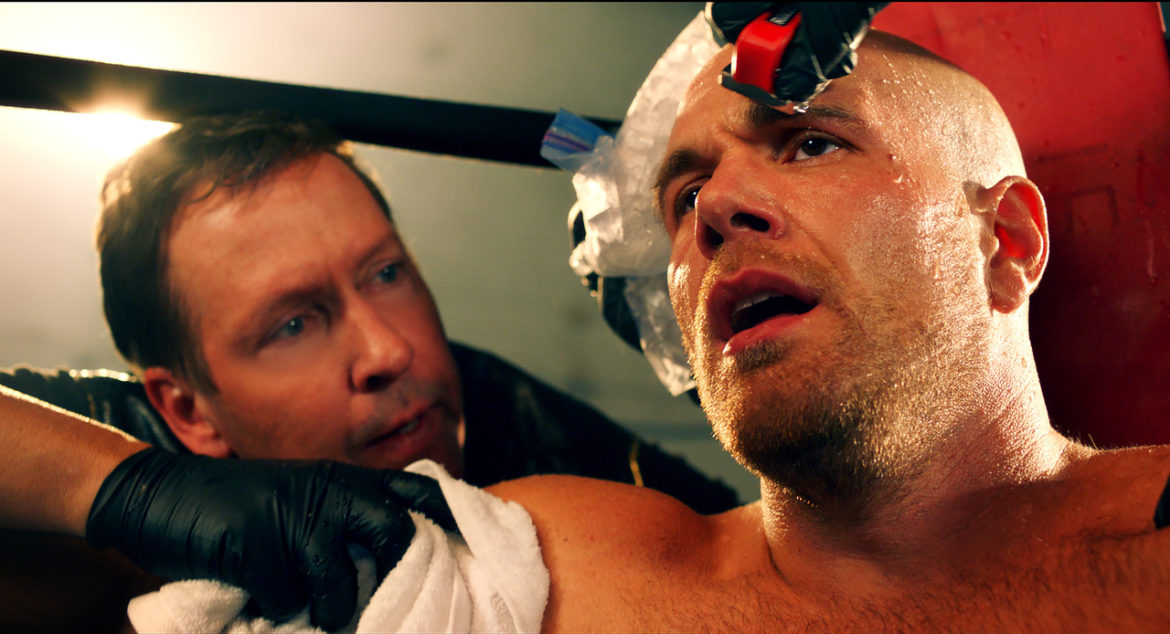 Haymaker is the story of retired muay thai fighter Nick (Nick Sasso), who, while working as a bouncer at a nightclub, stops the assault of singer Nomi (Nomi Ruiz), and in the process, becomes her bodyguard of sorts. And as they travel around the world together, they begin to fall for each other. But Nick’s fighting spirit continues to haunt him, and he must decide what he truly wants from life.

Haymaker was a damn fine surprise of a movie. The work of debuting Actor/Writer/Producer/Director Stasso, I thoroughly enjoyed it from top to bottom.

Stasso as Nick is a well thought out character and he conveys all the right emotions authentically. Maybe too authentically at times. During the first half of the movie, as he’s being whisked around by Nomi, Nick is sort of blank on emotions, and I was beginning to think that Stasso was devoid of energy or charisma in the acting department. But as the movie went along, he kicked things up a notch, becoming more open and emotional, just as the character did. And I was like “Ohhhh, you were doing a thing.” I dug it.

Not to be outdone is Nomi Ruiz in the role of Nomi. A transwoman in the movie as well as real life, Nomi is a firecracker of an actress, hitting all the right emotional beats that pull at the heartstrings quite a bit. Very impressive stuff. 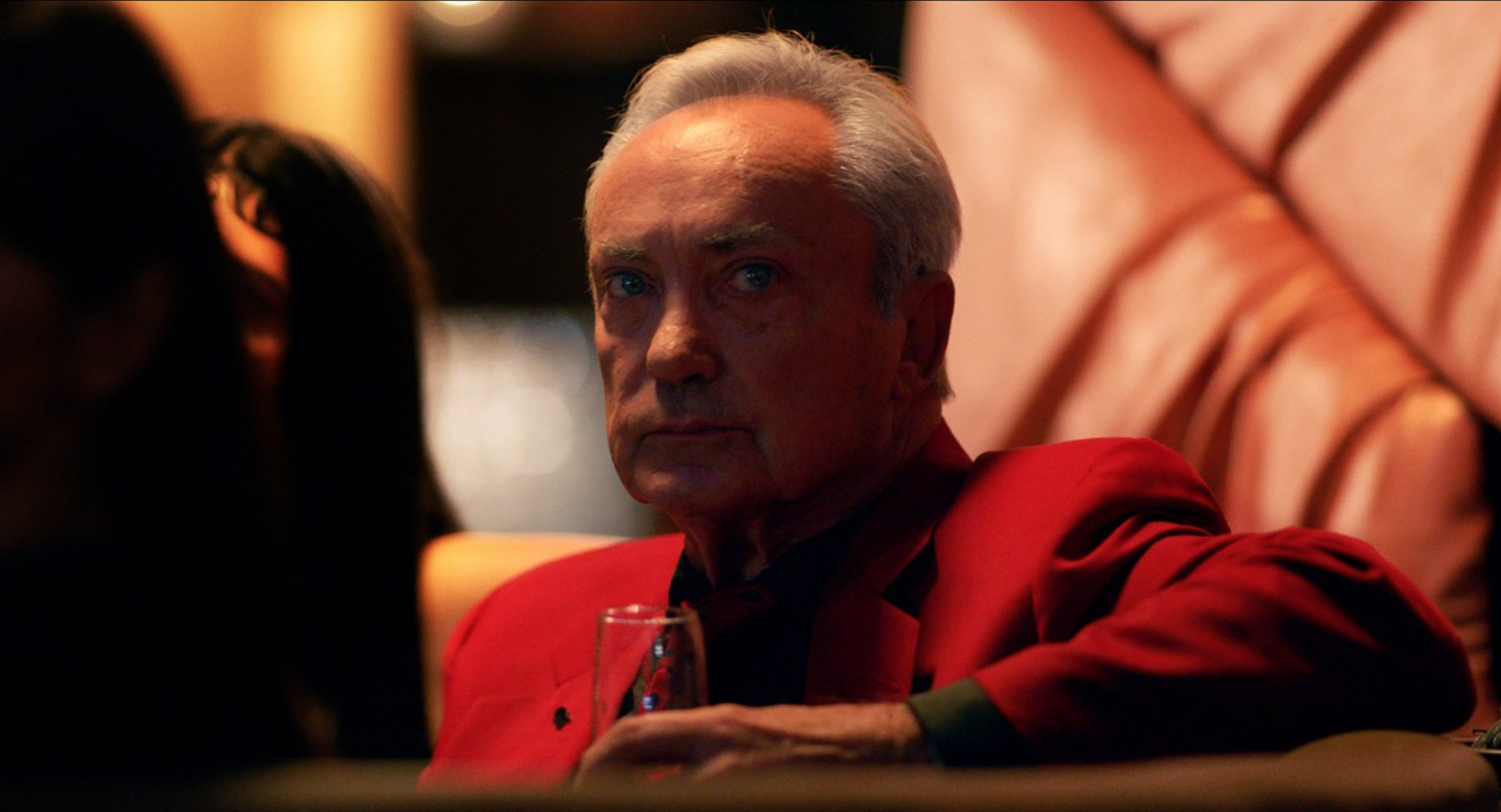 Also, I just wanted to put this out there, the scene where it’s revealed she’s trans is great. Great in that it’s mentioned, then dropped just as fast. They spend about less than 15 seconds on the subject before moving on. I think that’s great, and I wish the rest of the world was as progressive.

Old favorites D.B. Sweeney, Udo Kier, and Zoe Bell show up in small roles throughout the film, although Sweeney is actually more of a supporting role, while Bell and Kier can be counted as cameos. Especially Kier. But they all do great with the time and material they’re given to work with, and that’s perfectly fine. 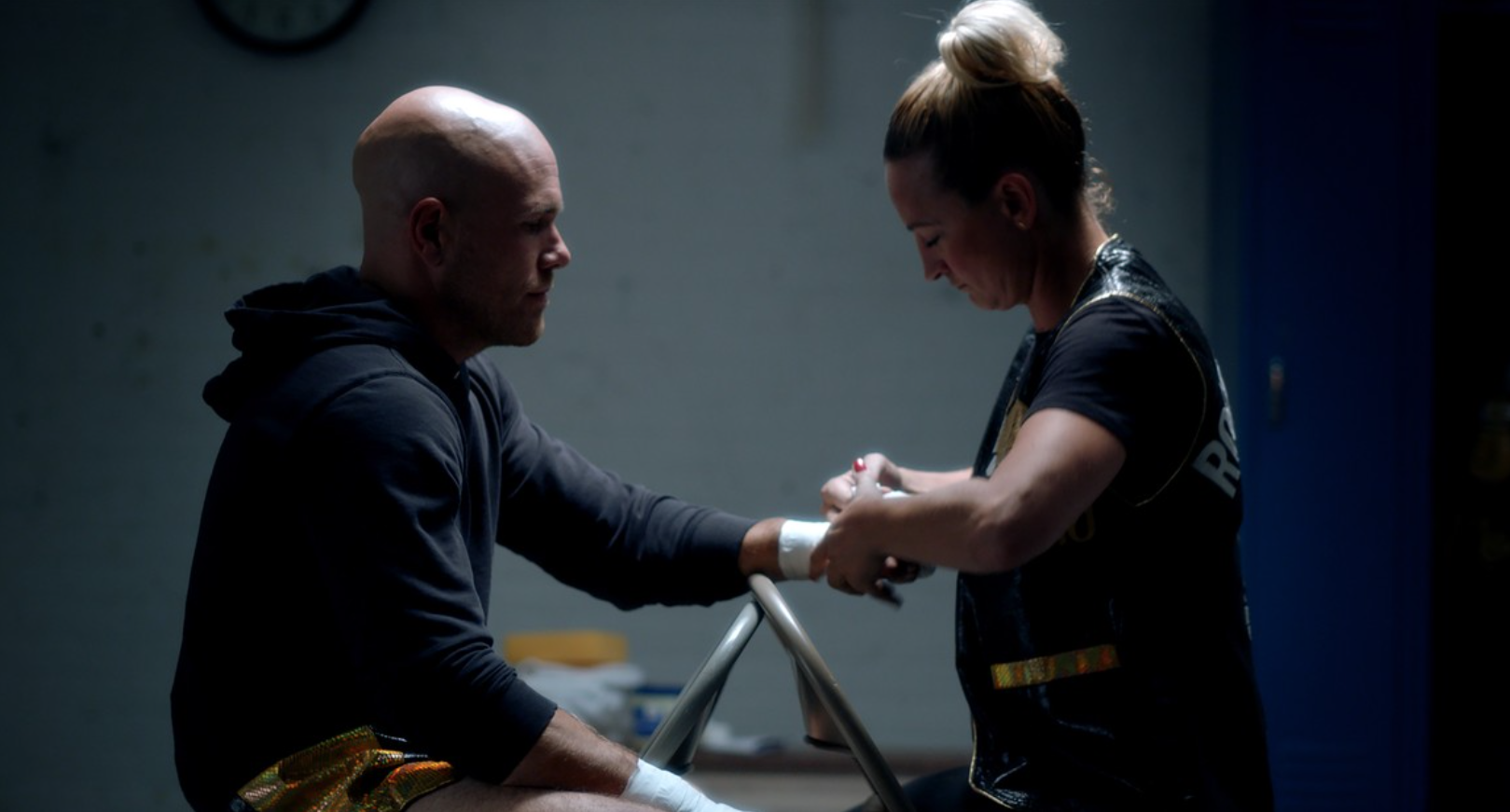 The story is more of a drama than a through and through action film, so if you’re looking for wall to wall fights, you’re going to be disappointed. The fighting is well done though. Stasso is a fine action performer, and comes off rather well during the fight scenes. I just wish there was a little bit more of him throwing down.

But you want to know something? I wasn’t disappointed. I was thoroughly captivated by the drama of these two people, at the crossroads of their lives, finding each other and giving each other the strength to become who they truly want. Just a simple love story with good characters and a little bit of butt kicking added for good measure. And that’s perfectly fine with me.