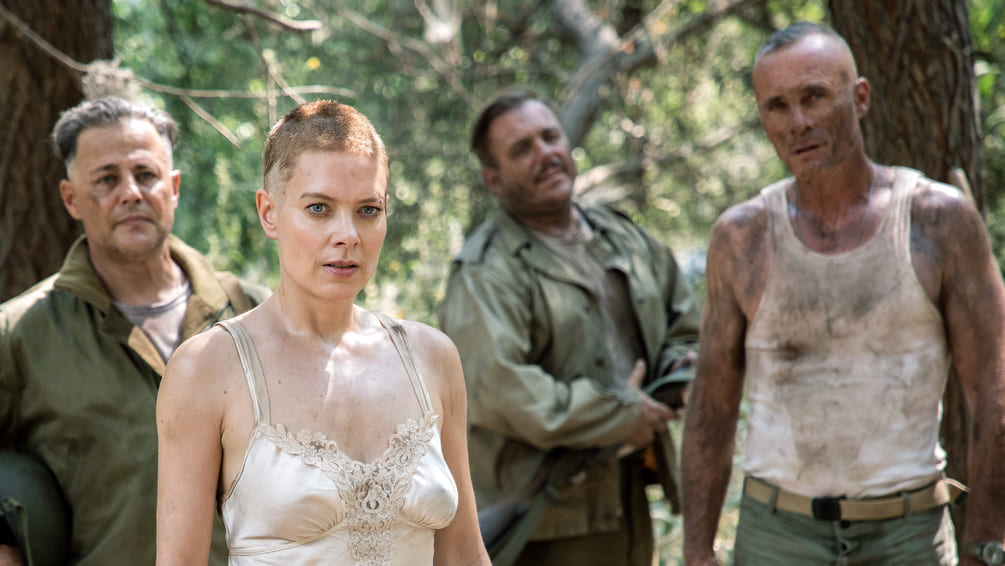 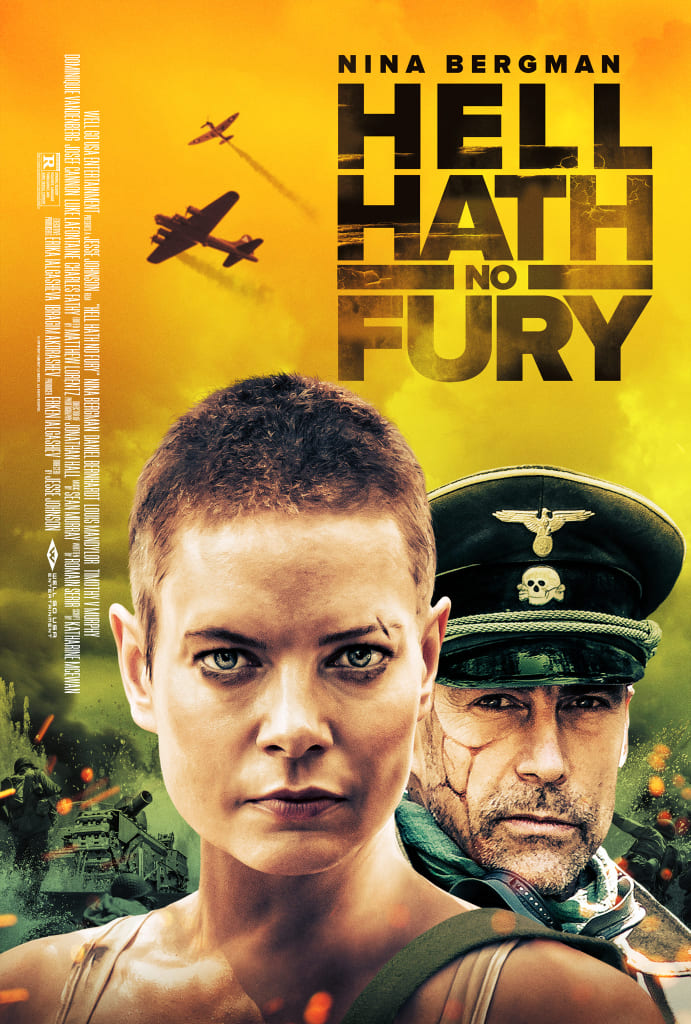 Branded a traitor by her countrymen, French national Marie DuJardin is rescued by American soldiers on one condition: to survive, she must lead them to a cache of gold hunted by the Nazis, the French resistance, and the Americans alike.

Good god almighty, what a picture. Director Johnson’s ultimate masterpiece of the bleak & unforgiving kind. The man has truly done it again in bringing us the goods in hardcore action, but also the darkest side of human nature. In this tale, nothing is black & white. The definition of pure grey. Everybody is covered in the blackest cloud within this world of complete desperation & despair, and Johnson conveys that exceptionally.

Nina Bergman and Her Action Crew 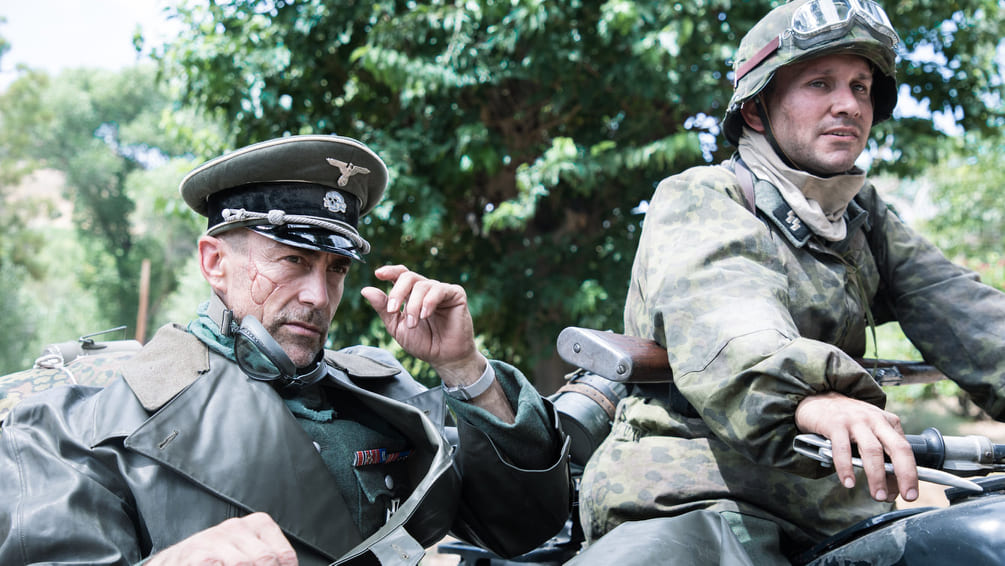 He is aided by a fantastic cast, led by Bergman. She gives an amazingly forceful performance as Marie, the battered but resilient fighter who will do whatever it takes to survive. Mandylor is perfect as Maitland, a coldhearted bastard who only cares about one thing: getting rich, no matter what the cost. And Murphy, Vandenberg and Bernhardt are also equally great.

With the mention of Bernhardt, and directed by Johnson, I can only guess you’re assuming that there’s some assortment of martial arts featured in here. I’m here to tell you that is not the case. This is a war movie, and people, war is absolute hell. We get a boatload of really gruesome battle scenes, with old fashioned squibs that are the bloodiest since Total Recall. Carnage candy is on the menu here, and we get it in spades. 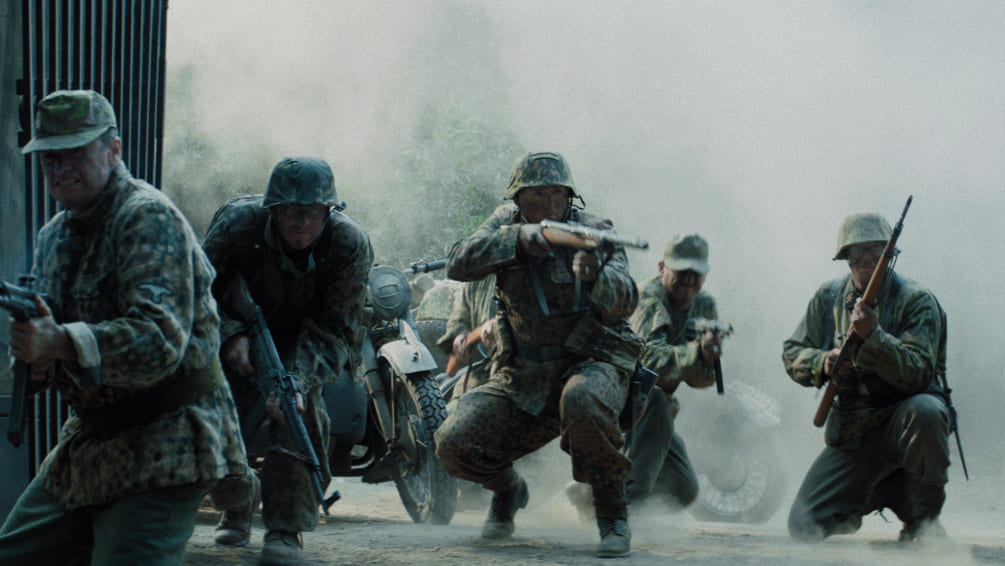 All in all, I highly recommend this to all action friends and war movie lovers. It’s got a great story, incredible performances, and frequent & intense action. So check it out when you get the chance, you won’t be disappointed.