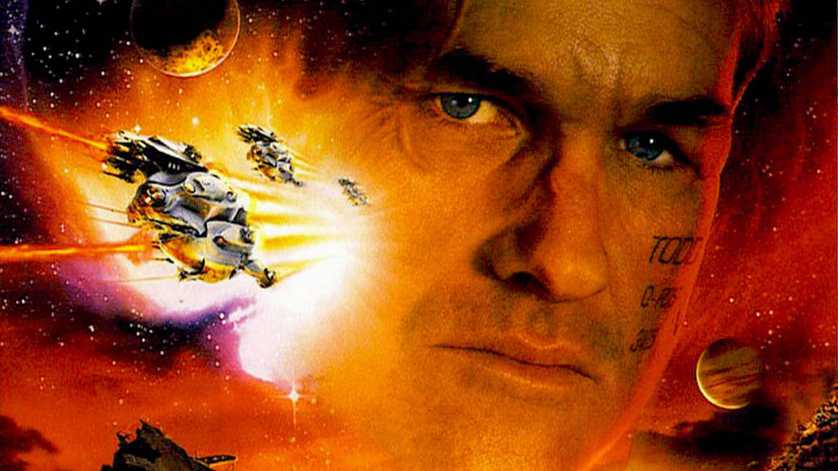 It’s high time we give some ultimate love to Kurt Russell in ‘Soldier’ (1998). 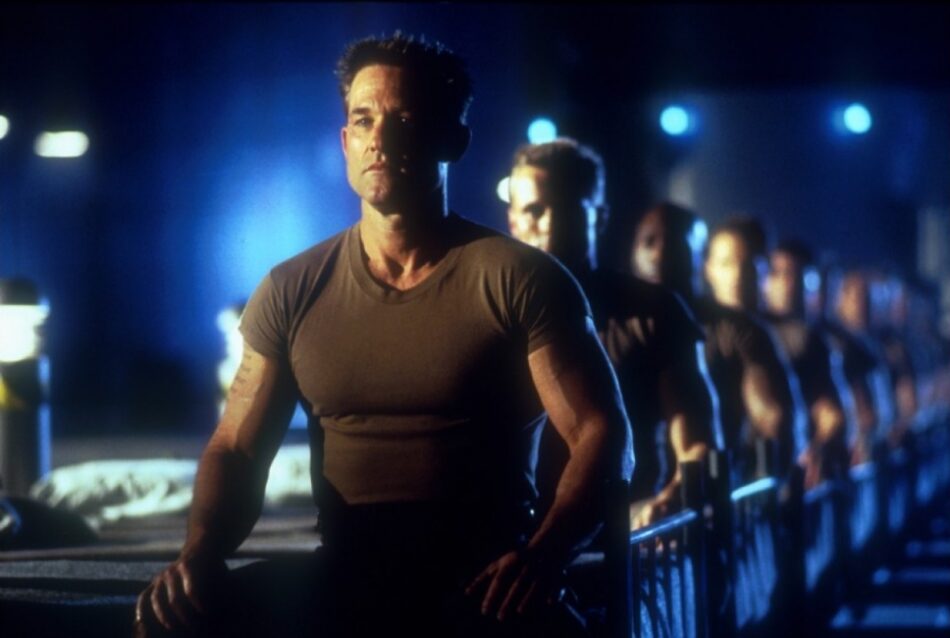 So what would be our choice for the Ultimate Action Movie in the sci-fi genre not called Aliens, Terminator, The Matrix or Blade Runner?

Does anybody remember a 1998 movie that went by the name of Soldier, stared ultimate action royalty Kurt Russell and was directed by Resident Evil’s Paul Anderson?

It tells the tale of Todd 3465 who was chosen in 1996 to be raised and trained to become the ultimate soldier. We see his transformation and follow his campaigns over forty years until one day, he and his men are confronted by a new breed of super soldier that have been genetically enhanced and leave Todd and his men obsolete. After a duel with the new breed of soldier Todd is soundly defeated, left for dead and is literally thrown out with the trash. But you can never keep a good man down!

Kurt Russell is one of the greatest actors in action movie history. Snake Plissken, RJ MacReady, Jack Burton, Rudy Russo, Cash, Mr. Nobody – his action resume is unrivaled. He is the jacked everyman that all of us can relate to, that triumphs through sheer grit and determination. Here, he faces his greatest acting challenge. Accordingly to Wikipedia, he only speaks a monosyllabic 104 words yet carries the movie through his eyes and physicality. And on a broken ankle that occurred early in filming Now that is acting! 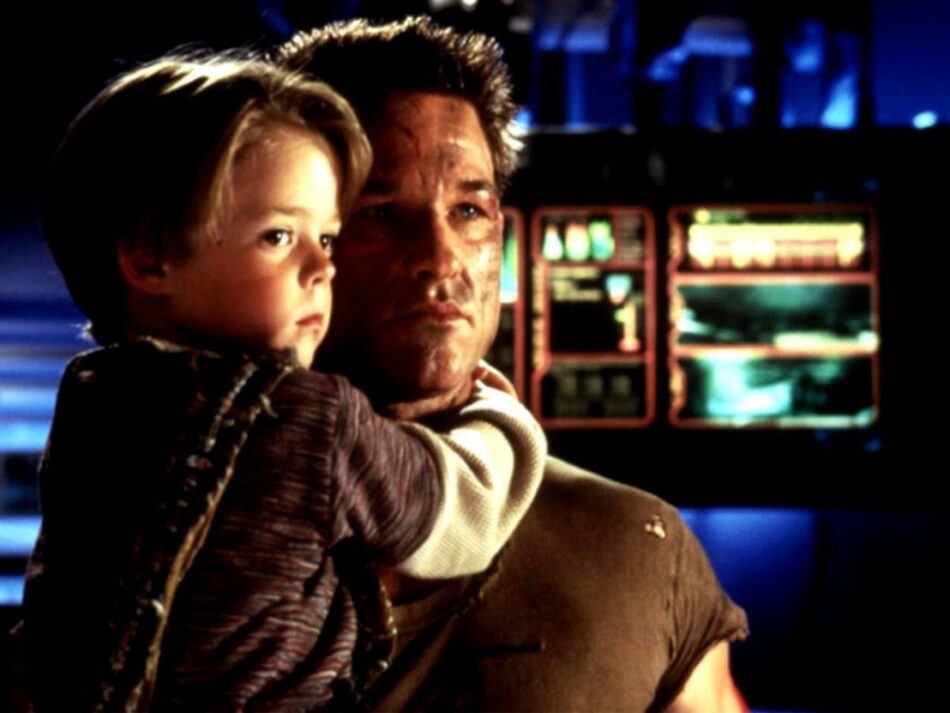 The movie was written by David Peoples, who also cowrote Blade Runner. At the time, it was called a “sidequel” meaning it existed in the same universe of Blade Runner, which was quite unusual at the time. Catch the references to the same battles that Roy Batty (RIP to one of the ultimate greats) talked about on the rooftop or catch the wreckage of a spinner among the garbage heaps.

Here is a movie that is aware of its action DNA and pays homage to it. Apocalypse Now, Missing in Action, Rambo: First Blood II, Commando – they are all in here. Hell, I half expected the Marines from Aliens or Starship Troopers to make an appearance. And what is this Plissken-patch Todd was awarded?

But back to our movie. After Todd gets discarded on a garbage planet, he discovers a human colony that crashed there long ago and are now are hiding out from a universe at war with itself. But in the best of action movie coincidences, trouble comes calling when Todd’s old unit decides clearing the planet of all human life would be a good training exercise.

But not on Todd’s watch as he gets some old fashioned payback. Lucky for us the soldier leading the hunt is the same soldier that previously defeated Todd in combat and is played by Jason Scott Lee, who played Bruce Lee in 1993’s Dragon: The Bruce Lee Story.

If you want to relive the best of the 1990s, Soldier is a good place to end up. Don’t tell me the scene where Todd finally shows some emotion and sheds a tear won’t melt your cold hearts. Because that is acting! Ultimate action movie acting! Time to enlist in this soldiers army. Least you become obsolete…