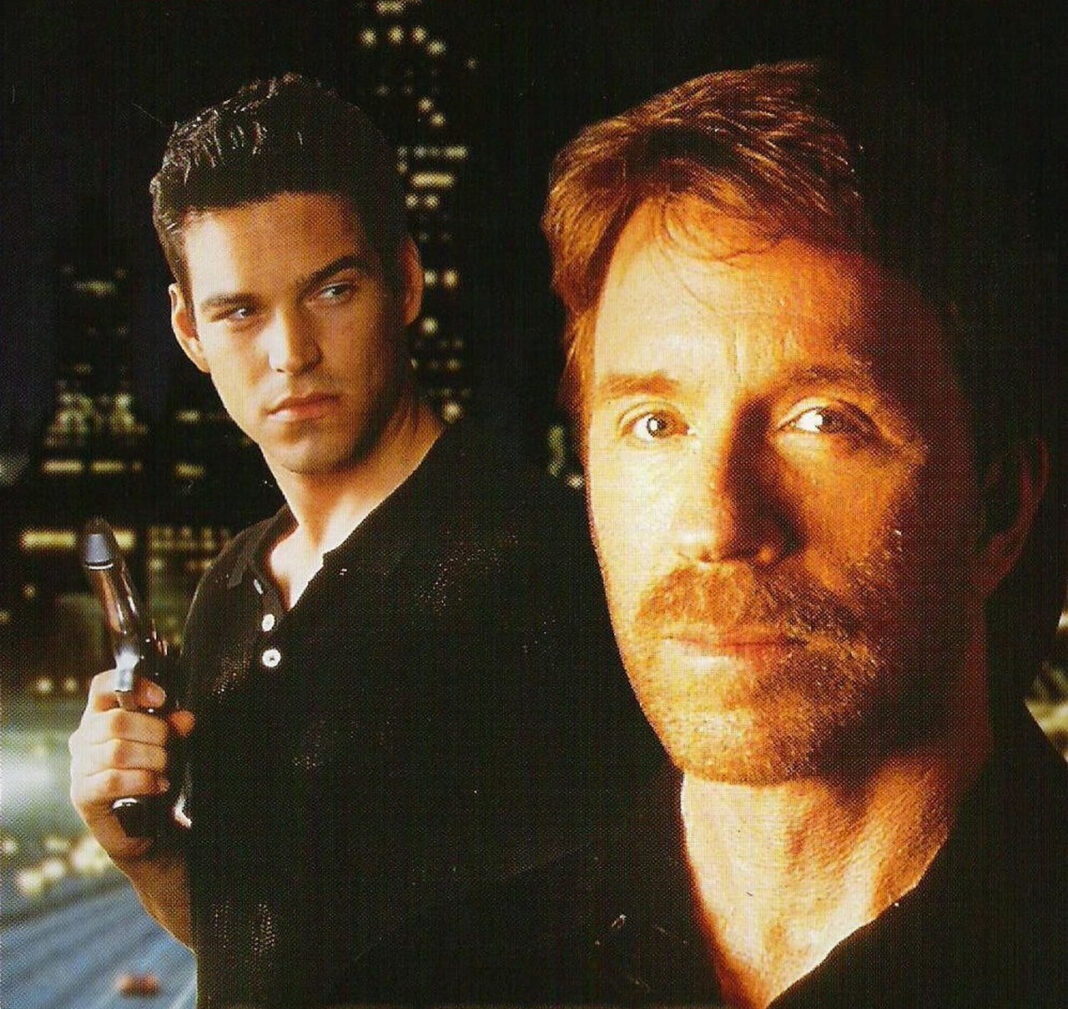 Chuck Norris is Bound by Honor, to help train a up-and-coming Eddie Cibrian…

Logan’s War: Bound By Honor is a later era Chuck Norris outing, that was released in 1998, right in the middle of his TV dominance with a little show called Walker,Texas Ranger.

While Norris plays more of a supporting role in this, it is still an above average revenge actioner that is certainly worth watching.

Norris plays the uncle of a boy named Logan, who’s dad was an attorney that got in trouble with the mob. As a result, Logan witnesses his parents getting killed and vows revenge. He is still a young boy at this point though, so Norris takes him in and ends up becoming a mentor for the boy.

The film has some pretty cool training and sparring sequences early on and during this, there is a time jump to years later and Logan is now an adult, played by Eddie Cibrian (Third Watch/Baywatch Nights/The Cave).

Logan (Eddie Cibrian) leaves the nest and becomes a hero himself as an Army Ranger. It shows him on one rescue mission and then he comes back home to fulfill the promise he made to himself. He gets in good with the mob family responsible for the murder of his parents and it goes from there.

As I mentioned, Norris really only has a supporting role in this, but he makes the most of it. We see him in the first quarter of the movie as does the training stuff, a couple quick scenes in the middle and then in the film’s exciting finale.

The film has a made for TV kind of feel, but it is executed well. I feel like this was an attempt to make Cibrian the next action star and while he didn’t really follow that path, this one proved to be a great showcase for what he could do in that department. I don’t believe he is a black belt in anything, but you wouldn’t know it, as the fights are believable and the kicks he throws are pretty damn good.

Before I get to the film’s finale, I also have to highlight one of the other parts of the story. While doing his thing to get in with the mob, he sees this young boy and his mom getting abused by the father and of course he eventually takes care of that. He also shows the boy a few moves, just like Chuck showed him years before. A nice coming full circle part of the story there.

The film’s finale sees some of the highest profile mob bosses coming in from all over. Just as Cibrian is about to become a ‘made’ man, he reveals who he is. From there we get an action packed final act, as Norris somehow finds out exactly where he is and shows up to fight alongside him at just the right time. 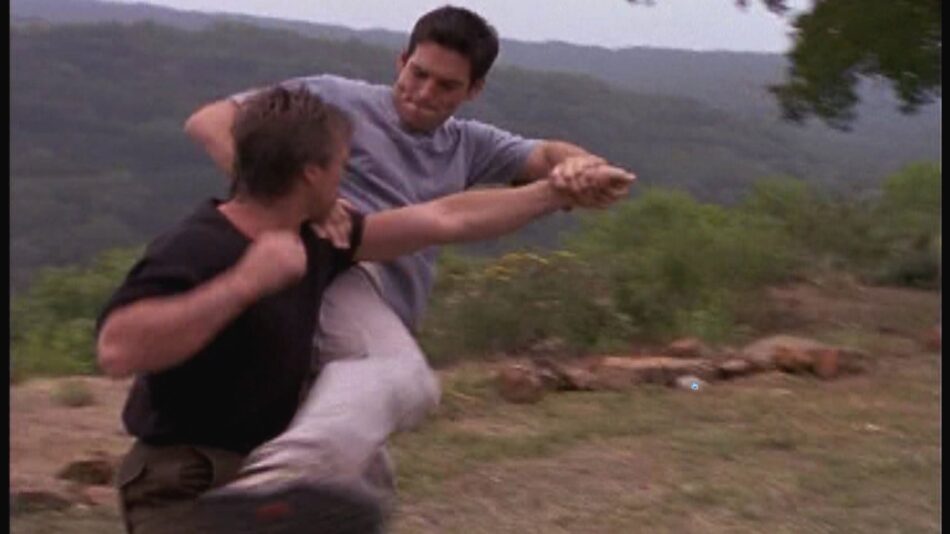 The kill count is built up in a nice mix of bullets, fists and feet. Cibrian has a particularly nice fight with one of the main mob guys Jeff Kolber (Desert Heat/Sons of Anarchy). While Chuck has a Good Guys Wear Black flashback as he does a jump kick through the windshield of a car driving at him! The film is worth seeing just for that alone!

While Logan’s War: Bound By Honor is nothing groundbreaking, it will still please Norris fans and if you ever wondered how Eddie Cibrian would be as an action star, this is your shot!