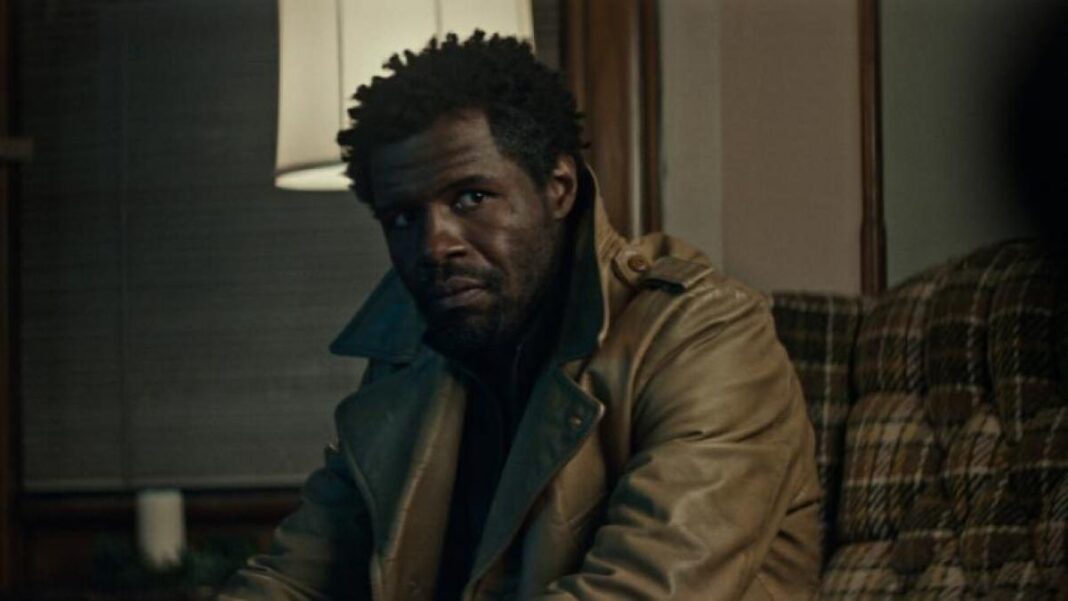 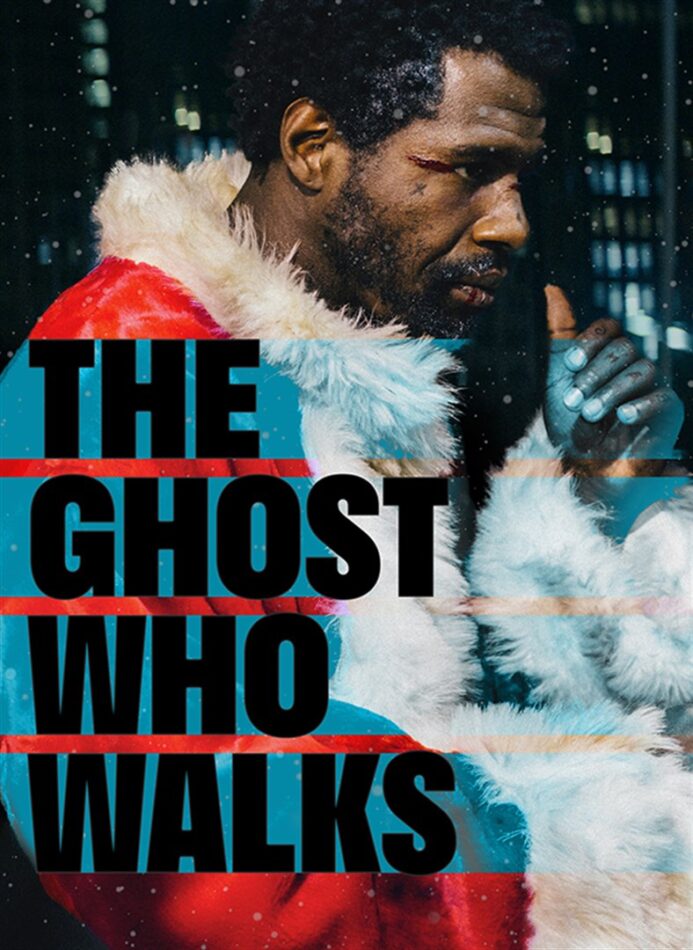 Ultimate action movies come in many shapes in sizes. Some are mega-blockbusters starring Arnold Schwarzenegger and Sylvester Stallone from the 1980s. Some are B-movie VHS classics starring Michael Dudikoff and Carl Weathers in the 1990s. Some are direct-to-video actioners from martial arts masters like Scott Adkins, Tony Jaa and Donnie Yen in the 2000s. And some are under-the-radar indie films with talented actors and bristling directors who can create new, innovative, and heartfelt features that have surprising amounts of character, story… and action.

One of the latter examples of the above is a little film I happened upon called The Ghost Who Walks. Directed by Cody Stokes, written by Stokes and Ben Bostick, and starring Garland Scott, Frank Mosley, and Alexia Rasmussen, none of whom might be household names at this point, but all – and this movie included – should be.

And before we dive in, please ignore whatever these reviews are on IMDB or Rotten Tomatoes which would appear to paint this flick as somewhat of a middling attempt. I know these sites are great resources for many films, but compiling 10 or fewer reviews into any sort of consensus can be quite damaging and frankly not representative of the whole.

An Introduction to ‘The Ghost Who Walks’

So, I went into this Amazon Prime viewing experience knowing very little about the project. I knew one of the people involved, but even as the managing editor of an action movie website, it wasn’t on my radar until now.

The Ghost Who Walks tells the story of Nolan (Garland Scott), a just-released convict who has apparently ratted out his former organization and is basically a dead man walking as he hopes to reconnect with his estranged wife and child before getting the fuck outta dodge and heading for a remote cabin in Iceland. (Do you think he’ll make it?)

And while most probably won’t bat an eye too much at the premise, it does deliver solid enough groundwork to start building on. But let me tell you, with Garland Scott in the lead role, the man slaps as the story and film begin to come together around him. The overall vibe of the setup – and the film overall – is very much akin to a more grounded (and perhaps realized) version of the John Wick universe where everyone knows the score and every contact might pull out a weapon on you at some point.

The stakes are quite high from the beginning, but as Nolan makes his way back through his old life – his badass tan leather jacket billowing in the cold night-lit city streets as he sparks cigarette after cigarette – we go deeper into a seedy world that at any moment is out to get him.

We also get one of the greatest action movie sidekicks that I’ve seen in a long time with Frank Mosley’s character Stitches. A part time Santa-suit wearing con-man who gets his nickname from the scars he wears from all the times his “friends” have cut him up over the years for fun.

He smarts back and forth with Nolan, the only person who has ever treated him right, and provides the majority of the fun and humor in the film. Most notably in one episode where he entices two prostitutes to join their adventure crammed into his car as Nolan continues his search for his wife and daughter.

But How is the Action? 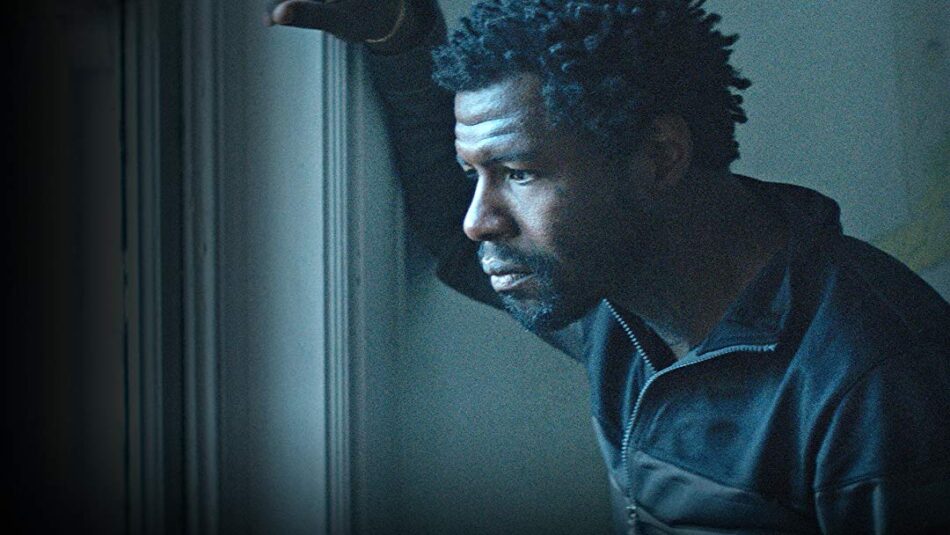 So speaking directly to audiences of the Ultimate Action Movie Club, I can at least understand why this might not have been on many of our radars. On IMDB it’s not even listed as “action” at all, rather a “crime” movie – which seems fair. However, I believe any astute Ultimate Action Movie fan would recognize the action movie greatness contained within.

This movie is bristling with Ultimate Action Movie potential. Like I mentioned with the John Wick comparison – or most accurately John Wick 3 once Keanu is deemed “excommunicado” – Stokes creates a world which Mark Wahlberg would feel jumpy and uncomfortable in. And believe me, there is still plenty of action to go around.

There’s some armed robberies in the beginning, some shootouts of sorts, but the highlight might be a fateful showdown in an elementary school restroom as Nolan is forced to kill a man with his bare hands while his wife and daughter are waiting for him to finally show up in the hallway behind him.

And, while I could talk about the action exploits of the film all day, it really all works because it is a great story. Not to knock any of their films, but Michael Jai White, Scott Adkins or Jason Statham would kill for a role this rich in character and pathos.

Finally, for all the Die Hard fans out there, the movie might be worth being in the conversation as one of the greatest Christmas action movies of all time. From Stitches’ Santa-suit which he dons throughout (which is eventually picked up by Nolan for a finale for the ages) to plenty of moments of Yuletide cheer, I’d have to say this is certifiably UAMC-approved. So, yeah, check this movie out!