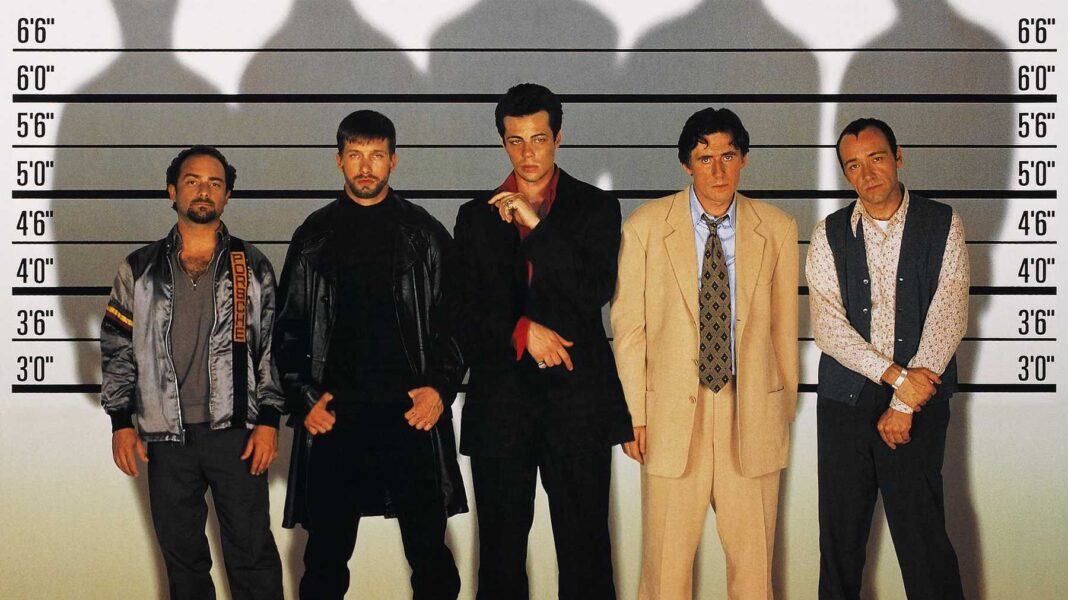 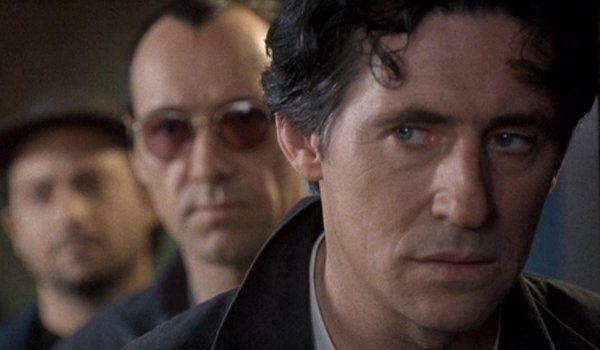 Directed by Bryan Singer, The Usual Suspects is an Oscar-winning thriller stars Gabriel Byrne, Benicio Del-Toro, Kevin Pollack, Stephen Baldwin and Kevin Spacey. Told in retrospect, the usual suspects sees Verbal Kint (Spacey) in a Los Angeles interrogation room explaining how a mysterious crime lord called Keyser Soze was responsible for he and his associates being involved in a shootout at a harbour that resulted in 20 people being killed.

I remember seeing this film one evening and it was so engaging that when I saw the ending my mouth was to the floor and despite having watched this movie countless times I am still in awe and makes me wonder what I watched.

It is just incredible the story unravels and the more characters introduced the more engaging and enticing it is and after you have finished watching this movie you ask yourself how and where did they get me, at an hour at 40 minutes this film does not overstay its welcome. 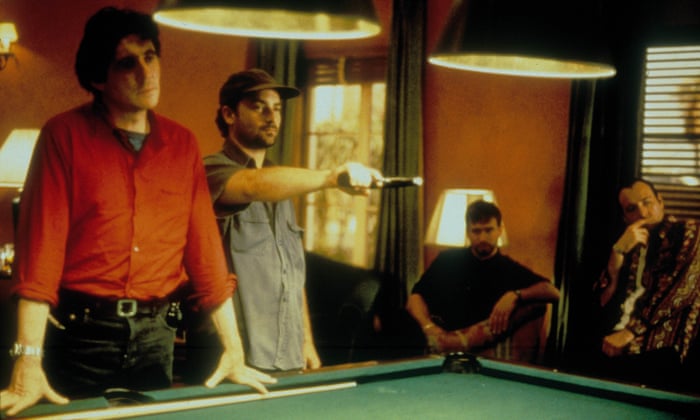 The film is a puzzle that has to be put together. You have two pieces of the puzzle that are equally important from Verbal explaining how the series of events led them to be at the harbour, and in the hospital a survivor who has seen Keyser Soze and has been asked to provide a description of what he looks like. All of these elements build up to an incredible finale.

Believe it or not this film was given 2/5 stars by acclaimed film critic Roger Ebert when it was released but has gone to be featured in everyone’s DVD collection, the cast is unusual but works. You have a lot of character actors featured in the film from Kevin Pollak, Gabriel Byrne, Stephen Baldwin all lend fine reliable support as does Chazz Palimenteri as Dave Kujan who interrogates Verbal.

But the two standout performances are by Benicio Del-Toro as Fenster the inarticulate crook and partner of Stephen Baldwin’s character, whilst his character is not in the film he more than leaves his mark on the film and Kevin Spacey’s Oscar winning as Verbal Kint that makes The Usual Suspects so riveting. 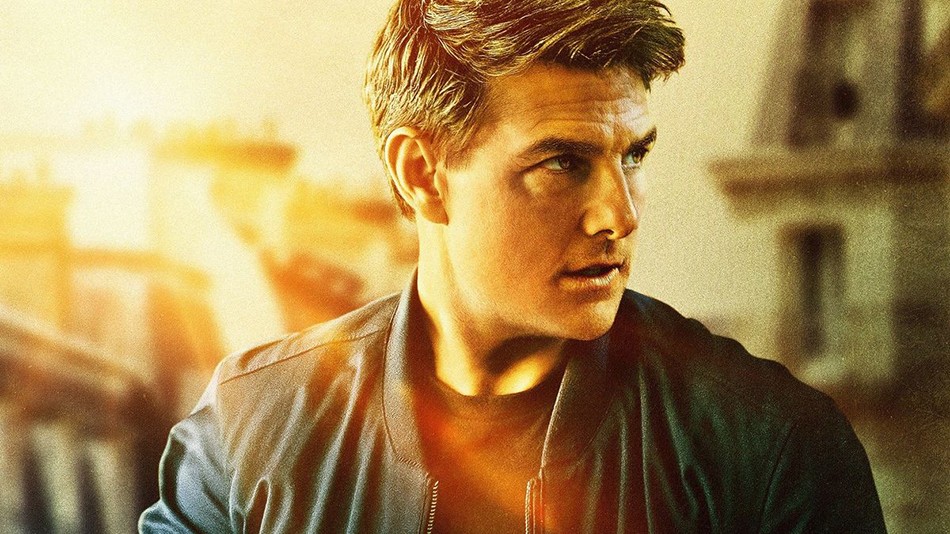