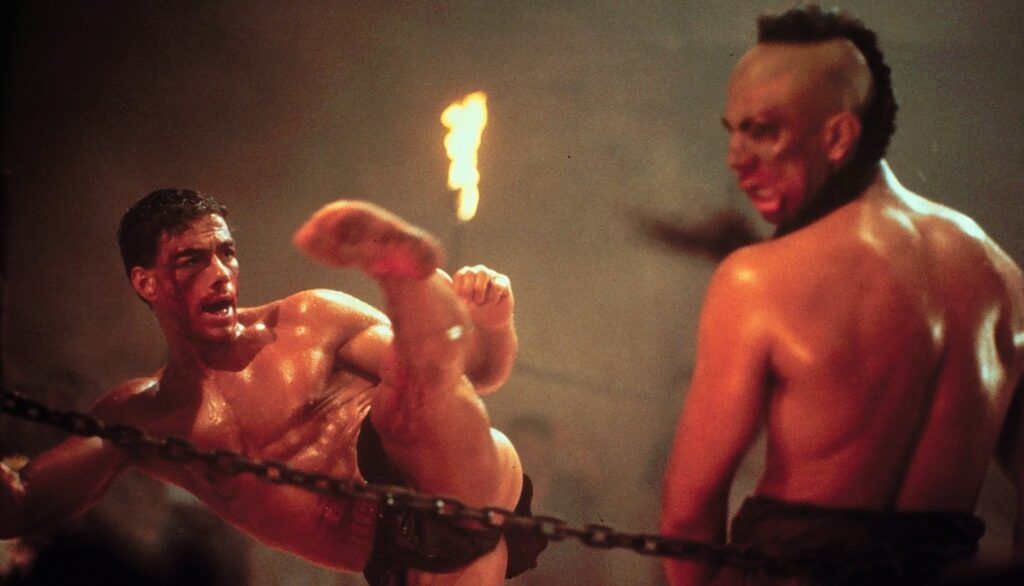 Jean-Claude shares a new montage mashup which pits Bloodsport and Kickboxer against each other! 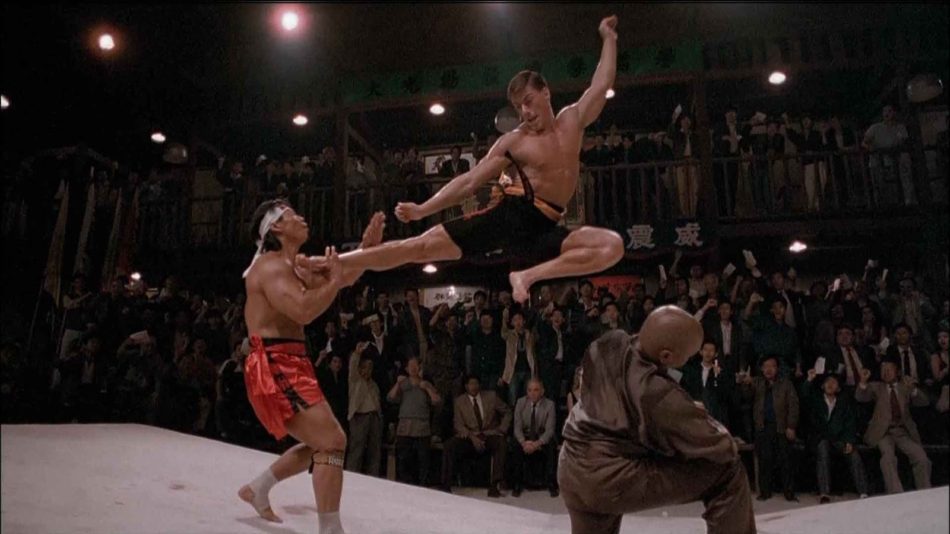 It’s a question as old as time itself, which Jean-Claude Van Damme performance is more ultimate: Bloodsport (1988) or Kickboxer (1989)? There’s a lot to love about each movie. Bloodsport first introduced the world to Van Damme as a leading man with his portrayal of Frank Dux (read our UAMC interview with Frank Dux here).

While Kickboxer solidified Van Damme’s martial arts prowess and action movie star power as it launched a franchise all of its own. Yet, while there are some nuanced differences for sure, the two films are quite similar in subject and presentation. Still, the debate has raged for decades as to which film is superior – as well as – which Van Damme would win?

What is the Best Jean-Claude Van Damme Movie?

Luckily the ultimate action movie gods have heard the cries of Van Damme fans and the Van Damme man himself has released a new supercut which gives some new insights into how the two films and performances stack up.

In this montage cut “by NLR” posted onto Van Damme’s YouTube Channel, we get to see the best fights, sequences and training montages from both Kurt Sloane and Frank Dux. The music is characteristically 80s-action and I’d like to imagine that Van Damme picked the track himself from his personal cassette tape collection.

So, from watching the montage, as well as doing a thorough re-examination of both films (from memory), this is still going to be a really tough call. The two fighters are indeed similar. Dux learns his skills from Senzo Tanaka including the powerful Dim Mak technique.

Whereas Sloane hones his skills under the tutelage of the famous Muay Thai Kru Xian Chow. Both characters must fight their way through a myriad of different contenders with different styles and approaches before matching up against chief rivals Chong Li and Tong Po.

Who Would Win in Real Life?

Both action stars win because it’s Van Damme of course. It’s funny, but if you consider that both these characters exist in the same Ultimate Action Cannon-verse, then it’s not inconceivable that the two might eventually have met in the Kumite one year. If not for the fact that all the sequels for both Bloodsport and Kickboxer introduce new stars in Van Damme’s iconic roles.

Even just picking between which movie is more ultimate is quite hard to choose. As we did our rankings for the Top 10 Van Damme Movies of all time, we had to go with Bloodsport because of its significance both to Van Damme’s career as well as fighting action movies in general.

And in our Top 100 Action Movies of all time list, Bloodsport was right at the top coming in at #2. Yet, Kickboxer remains a steady favorite and has plenty of ultimate action of its own which Bloodsport simply lacks (like the Van Damme dancing scene for example).

Ultimately, perhaps the decision should come down to you and your personal preferences, as well as what you value in terms of character development and fighting style. I’m tempted to lean Bloodsport because of legacy again, but as you can see in the montage, Kickboxer has some absolutely stunning sequences that prove Van Damme’s Sloane is an all-time action champion as well.

Let us know which one you would pick in the comments below! 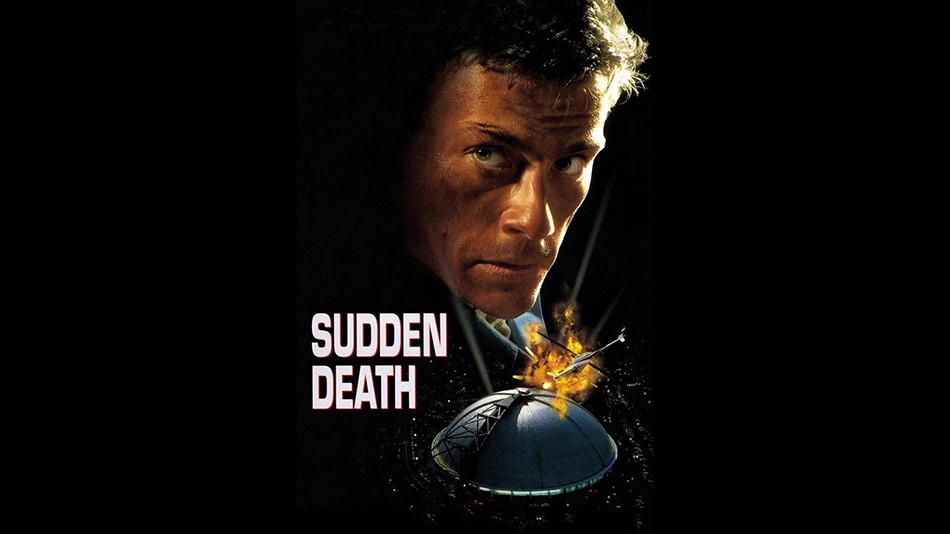