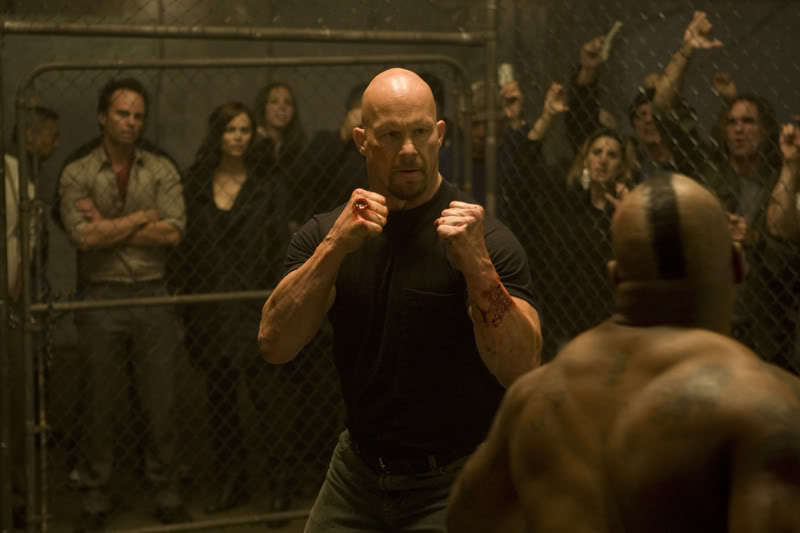 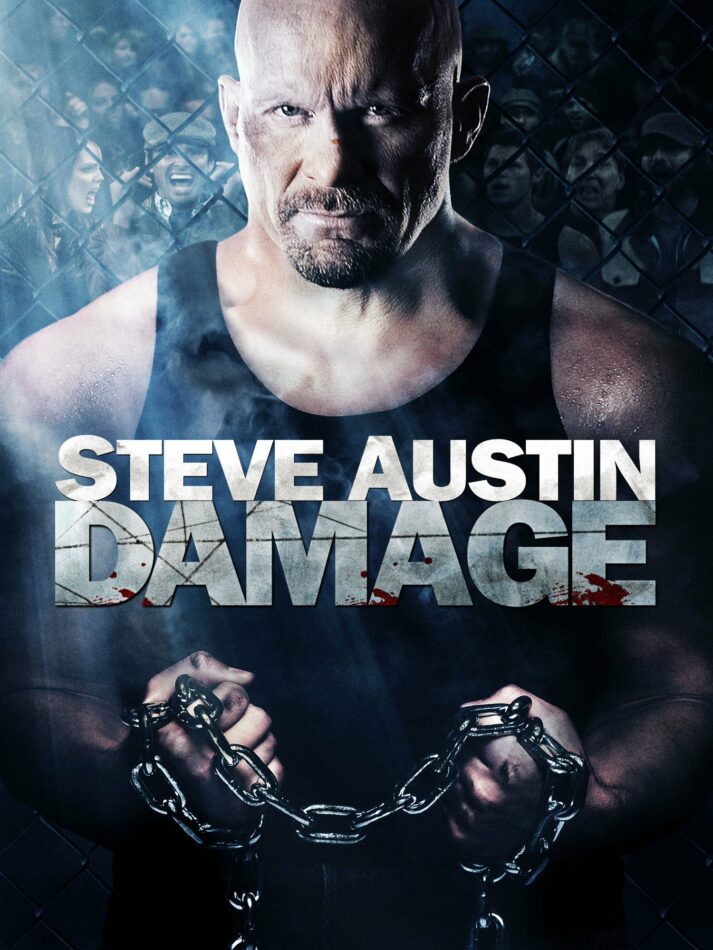 I’m going to preface this article by saying that I’m not the most die hard of wrestling fans. I did watch the WWF from a period between the ages of 9 and 13. And I can say growing up in Texas that my favorite wrestler at the time was definitely Stone Cold Steve Austin. “Jourdan316” was my first handle on AOL instant messenger, lol.

Stone Cold wasn’t just my favorite though, at school, he was everyone’s favorite. The Rock was getting big. The Undertaker was pretty badass. Mankind was funny and awesome in his own way. But for every kid at Lake Highlands Junior High, Stone Cold absolutely ruled supreme.

However, as I can recall and for whatever reasons, wrestling faded out of popularity quickly for most of us around the time we all started high school. Which was unfortunate, because this was about the time that Stone Cold started making his transition into the world of ultimate action motion pictures.

And while a role in The Longest Yard (2005) and his starring debut in The Condemned (2007) were his first big screen appearances, I would have to consider Damage (2009) Stone Cold’s true introduction to the halls of Ultimate Action Movies – and, truth be told, it may even be one of the best wrestler-starred action movies of all time.

Before we get deeper into the film though, and without me embarrassing myself by trying to talk about the man’s legendary wrestling career. I do want to talk about this period in which Stone Cold was attempting to enter the world of ultimate action.

To some, becoming an action movie star might seem easy. If professional fighters or bodybuilders like Arnold Schwarzenegger, Chuck Norris and Jean-Claude Van Damme could do it, it must be pretty damn simple, right?

And while the nuances between those actors and their performances are quite extreme if you really look at them, it’s actually more about the eras than anything else. The 80s and 90s were a different time and people wanted their action stars to be a bit simpler in terms of their acting performances.

By 2009 though, the ultimate action movie was pretty much dead, and the only real warriors keeping that traditional alive were those shooting direct-to-video. Damage fell into this category, which for Stone Cold’s sake, was very important.

Damage is a truly great film. It follows a very familiar plot to anyone who’s seen other action movies from the 2000s-ish that isn’t designed to do much more than showcase an action star in street fights.

However, while many a DTV have used this to different levels of results (Michael Jai White in Blood and Bone – also from 2009 – stands out), Damage simply blows the rest of the lot out of the water.

It Freakin’ Has Walton Goggins! 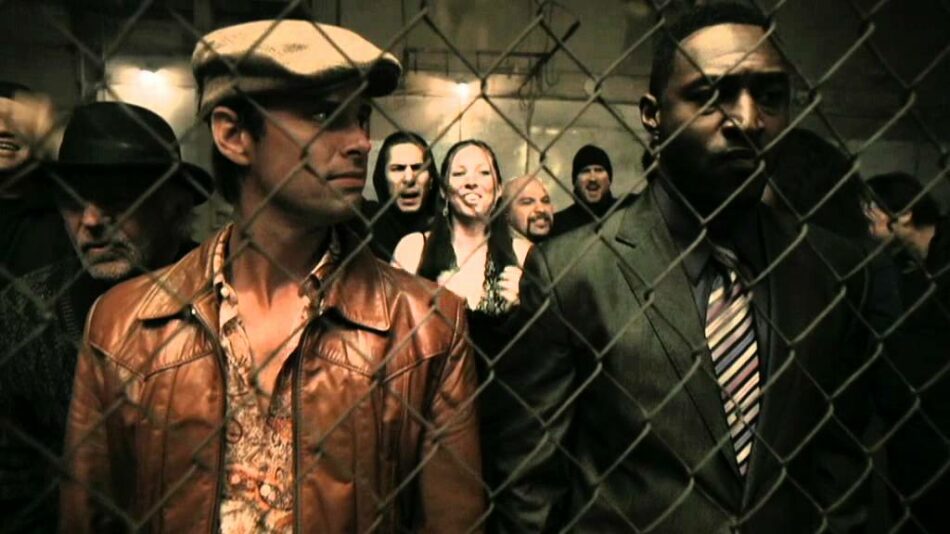 But overall, the greatest decisions regarding Damage come from the casting of Walton Goggins (as Reno Paulsaint) and Laura Vandervoot (as Frankie) as the other two main leads to couple up with Stone Cold’s character John Brickner.

Just as Reno and Frankie take John in and help him with his underground fighting career, Goggins and Vandervoot take all the thematic weight off of Stone Cold and provide all the emotional thrust that the movie needs. Allowing Stone Cold to be, well, just a stone cold badass as he learns the ropes, so to speak.

And, bottom line, Stone Cold delivers some kick ass action. They filmmakers also chose to predomintly rely on real fighters for the underground fight scenes, and the results truly look brutal. For someone coming in still very much in the prime of his WWF/WWE wrestling career, Stone Cold lays the smackdown.

The Best Wrestling Pic Ever?

As I was watching Damage for the first time, I kept thinking about this one scene from the Coen Brothers’ Barton Fink. In it John Turturro’s Barton Fink is a 1940s playwright turned screenwriter whose tasked with writing a simple “wrestling picture” because Barton knows the “poetry of the streets”.

I feel like Damage is the movie that Barton (spoilers, I guess) is never able to write in the film. It’s simple yes, but seemingly by design. It’s straightforward at first. But does a really good job of bringing out much more story and drama that any video tagged “DTV” online deserve to have in its belly.

And overall – and more so than The Condemned – Damage is truly the movie that signals Stone Cold’s arrival as a bonafide ultimate action movie star who deserves to have his old features re-watched and re-examined the same way we do with Arnold, Chuck, Seagal and Van Damme.