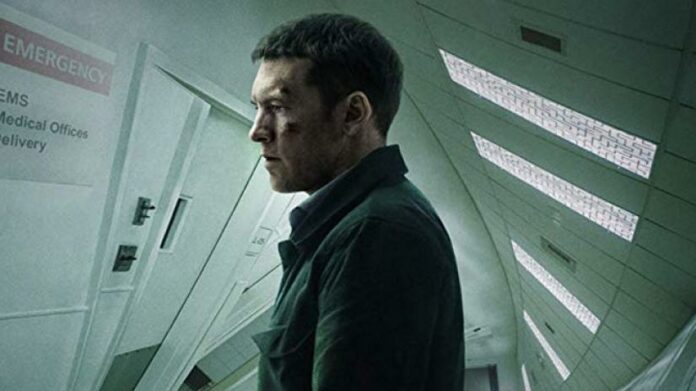 Making its world premiere at Fantastic Fest, big budget action stalwart Sam Worthington (Avatar, Terminator Salvation and Clash of the Titans) delivers some heavy hits and an admirable performance. However, for pure action fans, the new Netflix film Fractured devolves mostly into a psychological thriller that is more disturbing than ultimate.

Which is a shame, because as far as modern hybrid action / thriller movies go, Fractured has a lot of good things going for it on paper. Written by Alan B. McElroy (Spawn, Halloween 4) and directed by Brad Anderson (The Machinist, Session 9, The Call), the duo do create some intense moments and a good space for the possibility of ultimate action. 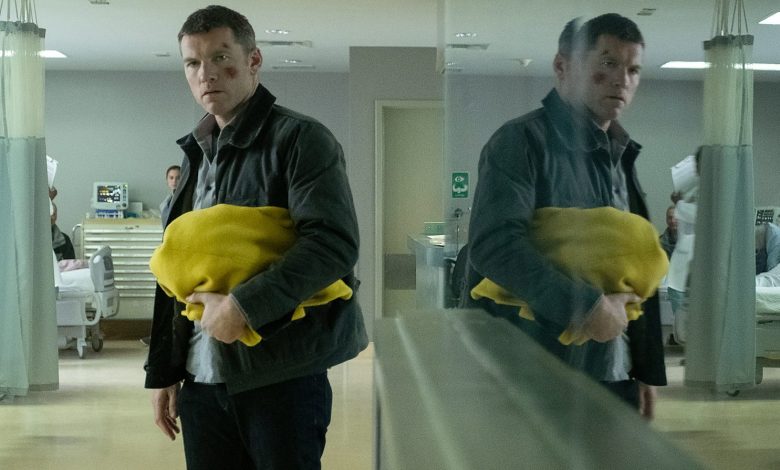 The movie works mostly as a vehicle for Sam Worthington to deliver a killer performance. A recovered alcoholic with a troubled past, Worthington’s character Ray Monroe has found himself a solid, but perhaps a bit flawed, new life with his wife (Joanne Monroe) and daughter. However, as any psychological thriller will do, his world is turned on its head and his daughter falls into an abandoned construction site. Ray falls as well trying to catch her, hitting his head as well.

What follows is a routine hospital visit that goes array as Ray’s psyche begins to dissolve and you – the viewer – are left to question what kind of person Ray really is, and who’s version of reality is being portrayed in the film.

Is There Any Action in Fractured?

And while it might quickly become your standard psycho-thriller fodder, Worthington really does shine. The story takes awhile to get going, but once it does it works pretty well in certain scenes. There’s one great part where Ray is drugged and locked in a hospital room, unwilling to let the drugs knock him out he frantically finds some epinephrine kits which give him some near-Crank like powers.

The action significantly picks up towards the end and Worthington’s bleary eyed, confused powers create some solid sequences, fights and shootouts. It gets a bit disturbing though, again leaning closer to psycho-thriller or even pure horror at parts than your traditional action fare.

But, for UAMC standards, it doesn’t really have enough action for it to be considered any sort of modern classic. Personally would have loved to see the film get to the good stuff earlier, as the pacing is quite slow at first and doesn’t do much to earn the action payoffs later.

And that’s really the crux of the movie. If you love psychological thrillers that aim to mess with your head, then it’s actually probably a great Netflix watch. It can be a bit simple (or mindless) if you’re looking for something groundbreaking. However, it definitely checks all the boxes for psycho-thriller and has some great performances and solid action thrown in!