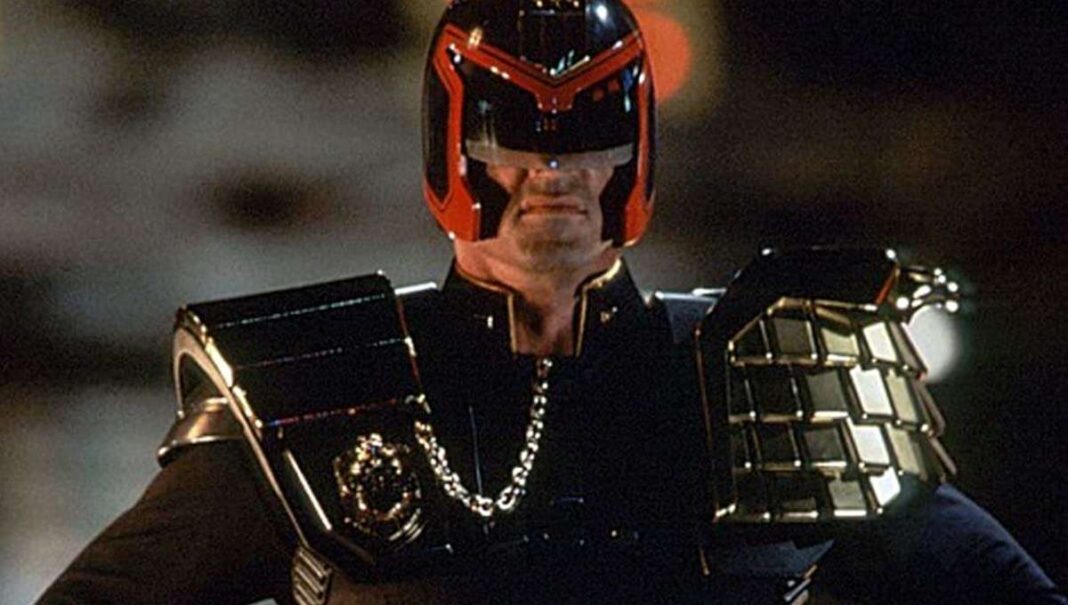 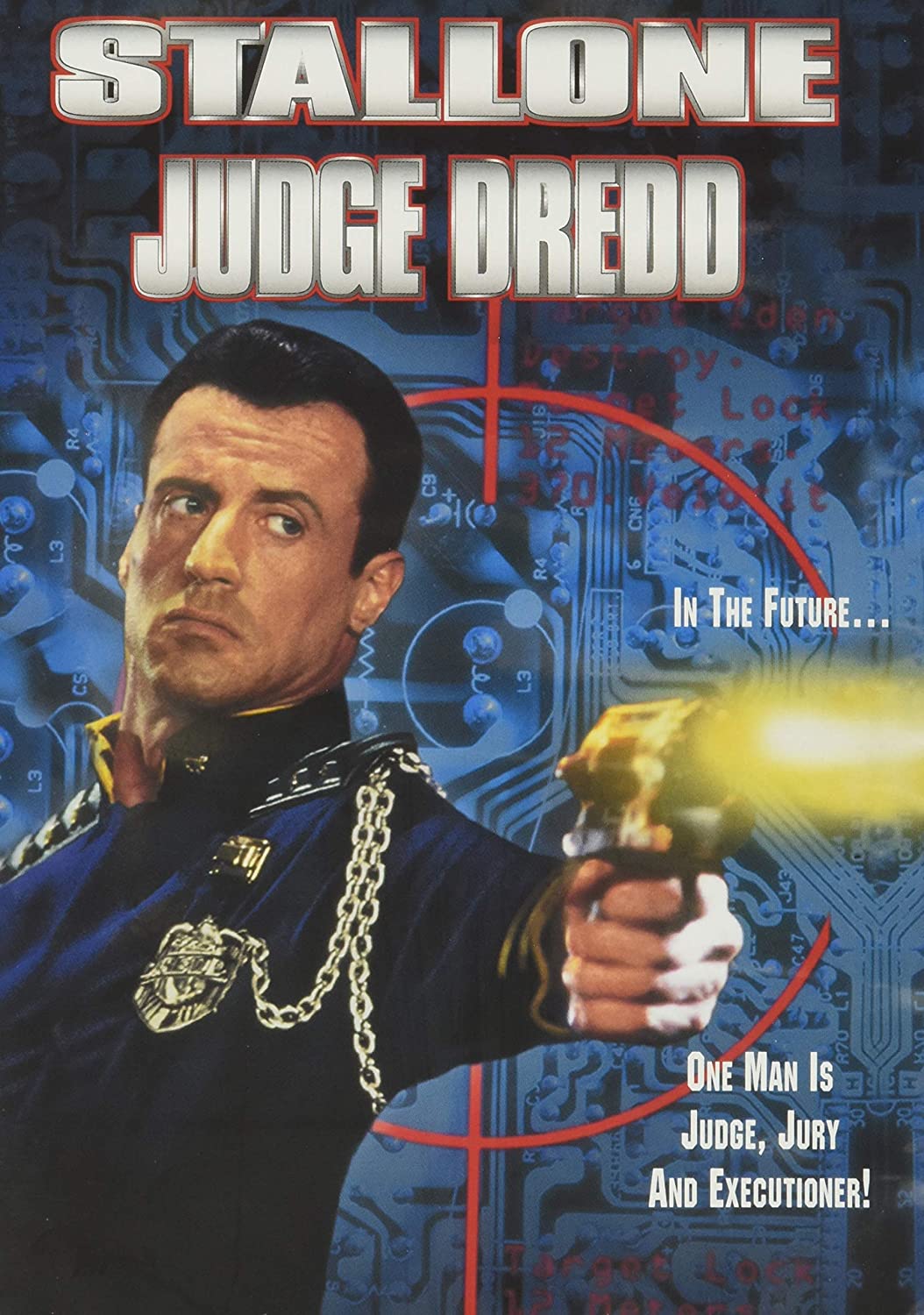 During life’s journey, every man or woman will experience their own trials and tribulations. Over the course of time, these tests build character. The ability to overcome unexpected adversity not only builds confidence, but also creates a resolve to never give up even when faced with the toughest of circumstances.

In director Danny Cannon’s Judge Dredd, the hero is faced with unexpected circumstances that appear to change the course of his life forever. However, it is his internal resolve to beat the odds, combined with his relentless pursuit of the truth, that ultimately allow Judge Dredd, played by Sylvester Stallone, to beat the odds and emerge victorious.

Dredd (2012): One of the Greatest Action Flicks of the 21st Century

Dredd is one of the most celebrated street judges in one of several post-apocalyptic Mega-Cities. He is respected by his peers, renowned by the public, and feared by criminals. One of the earliest scenes in the film depicts Dredd single handedly intimidating a gang of criminals who are intent on bringing anarchy to the city. While reading off a list of their crimes, one of the criminals makes a move on Dredd. He casually pulls out his weapon and ends the assailant’s life. In the eyes of his superiors, Dredd’s performance is flawless; he can do no wrong.

One day while talking to a commanding officer, several of Dredd’s colleagues arrive on the scene and announce that he is under arrest for murder. In the ensuing trial, it is discovered that his DNA is inextricably linked to the crime scene. The courtroom is shocked. According to the law, Dredd should be sentenced to death, but his life is spared by a commanding officer with whom he’s had a long-standing relationship. Instead his punishment will be life behind bars in a notoriously dangerous prison. 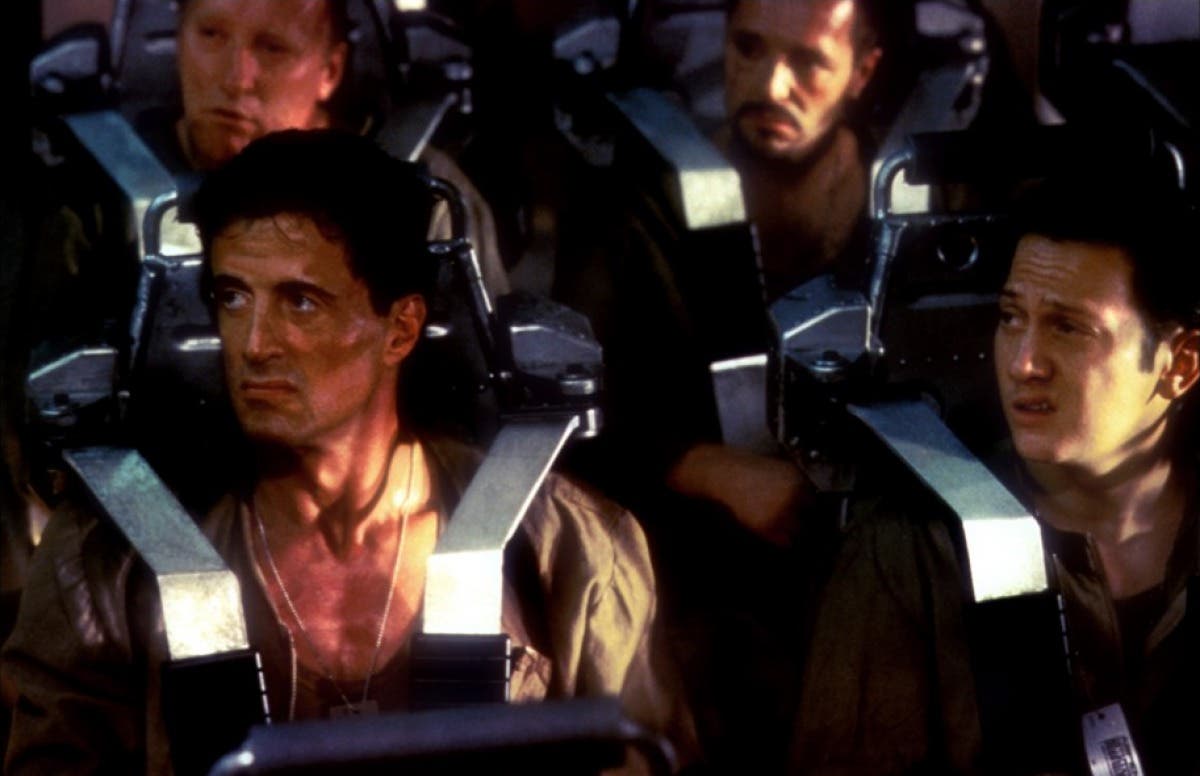 Oddly enough, the worst thing that could happen to Dredd on his way to prison ends up becoming his saving grace. The plane designated to transport he and the other criminals to their destination crashes, killing almost everyone on board. Dredd and an inmate he helped to convict are the lone two survivors. His good fortune continues when the commanding officer who saved his life rescues him from a gang of cannibals.

It is while talking to the commanding officer that Dredd learns he was genetically engineered by the government to be a soldier; he also has a brother produced by the same method. Connecting the dots of the mystery he deciphers that it was his brother, with whom he shares identical DNA, who actually committed the murder.

Reeling from the fact that those he’s closest to have withheld his true identity from him, Dredd makes up his mind to track down his brother, put a stop to his plot for revenge and restore order to the city. 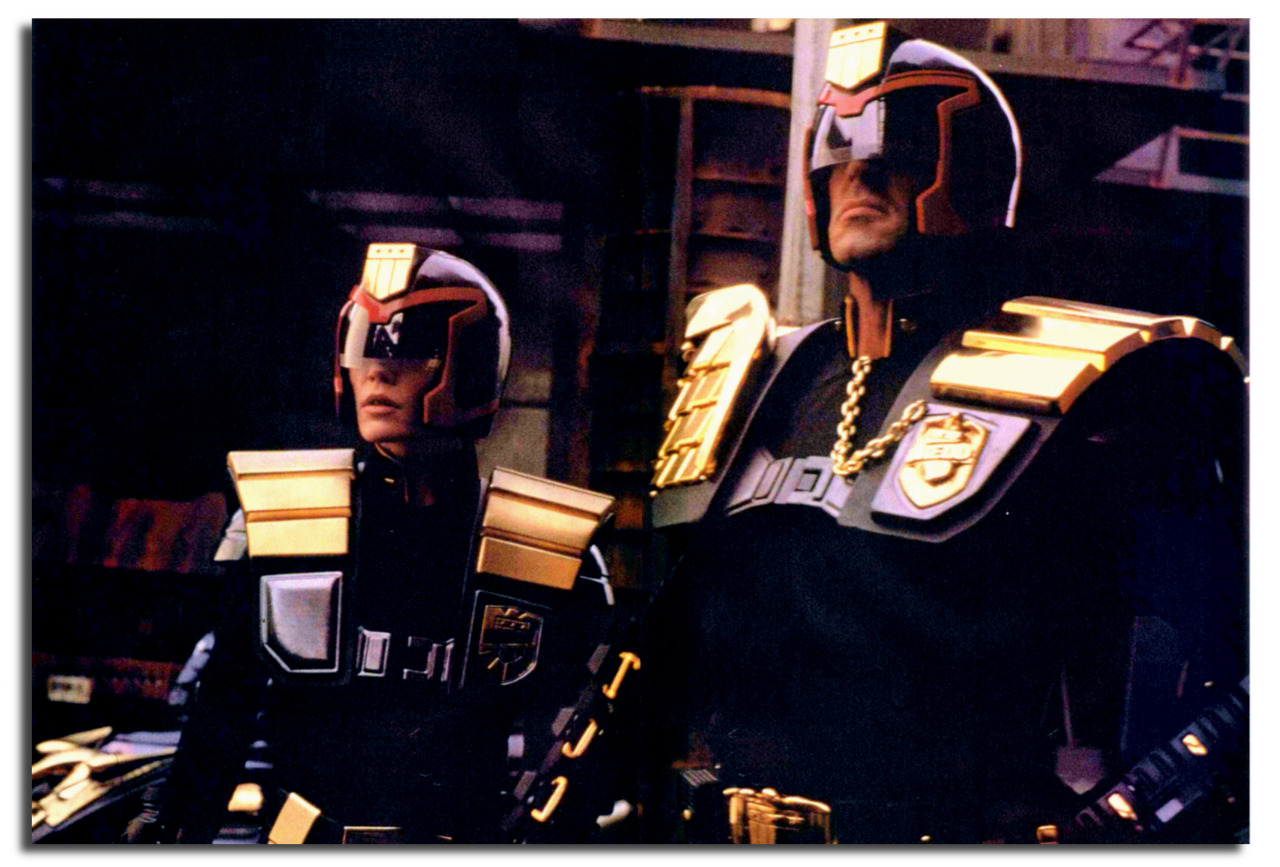 In an epic struggle that includes gun play and bloodshed, Dredd confronts his brother after sneaking back into the city that banished him. Confronted with the choice of joining forces with the only family he has, or upholding the law, Dredd chooses to uphold the law. In so doing, he is forced to kill his brother.

In a matter of days Dredd has gone from a prisoner with a life sentence, to a conqueror who refuses to let one man execute his plot to of tyranny over innocent civilians. 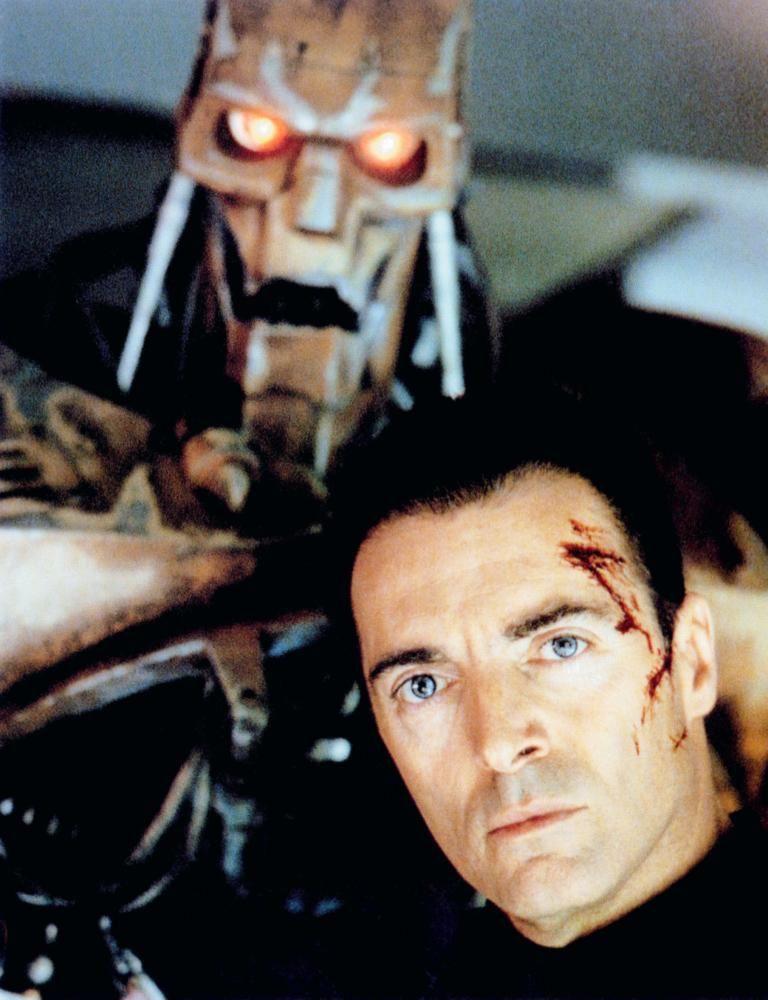 The epic struggle between Dredd and his estranged brother is caught on camera. During their dialogue, his brother admits to being the actual murderer and to framing Dredd to take the fall. The footage is shown to the courts, Dredd’s name is cleared, and he is offered a high-ranking position in the government. However, in his heart Dredd is still a man of the people; he turns down the government’s offer and decides to return to his former life as a street judge. Having been cleared of all wrong-doing, Dredd is more celebrated than ever. He has made the journey all the way back from condemned to redeemed.

The adage is “When life gives you lemons, make lemonade.” 1995’s Judge Dredd, serves as a great example. When faced with insurmountable odds, one man’s refusal to give in led to not only his own redemption, but the liberation of an entire city. In life, we will all face unexpected circumstances. The important thing is to face those challenges head on, never back down, and always stick to your principles. Anyone who keeps that in mind will beat the odds and emerge victorious.

Article by Thomas J. Brown | Author bio: When I was young, my interests were Tonka Trucks and G.I. Joes. As I grew older, those interests morphed into a love of American Muscle Cars and an appreciation for combat sports. Naturally, action movies became a film genre that I find irresistible. Quality action scenes and stories of overcoming the odds will always grab my attention. It’s great to connect with an audience that appreciates these films as much as I do. My website link: http://writeaboutsports.tumblr.com/