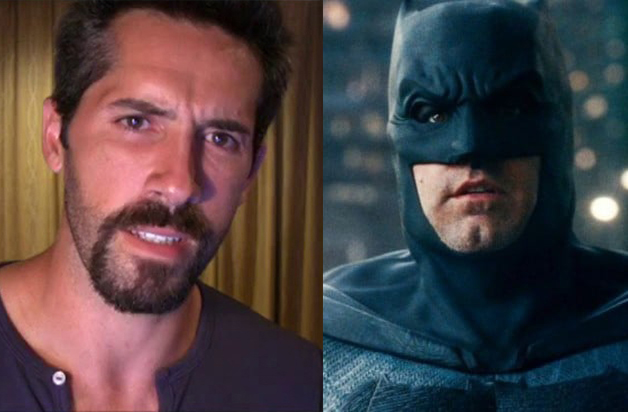 Scott Adkins Would Be the Most Ultimate Action Batman!

Scott Adkins. Got your attention immediately, didn’t I? Just the mere mention of his name is enough. Adkins has been the top action star of this generation for years now. Turning out classic after classic such as Undisputed 2, 3 & 4, Accident Man, and my personal favorite of his, Ninja 2: Shadow of a Tear. But, as one of his biggest fans, I’ve known for a while that this man deserves to be the biggest action star in the world.

And I’m not the only one. Every single one of his fans always wonder out loud “Why isn’t he in bigger movies??” Everything from James Bond to The Punisher, we’ve all questioned why isn’t he playing that part. But one specific role always sticks out from the rest. The one that EVERYBODY brings up: the role of Batman.

When Christian Bale exited the role, and WB put the word out in around 2013 that they were looking for a new Caped Crusader, we clamored “SCOTT ADKINS!!!” And when they finally made the announcement as to who they chose, we waited in anticipation to hear his name. And the name they announced?? Ben Affleck.

Ben Affleck?? The star of Pearl Harbor?? Are you serious?? Now, I say all of that as I genuinely feel he made an exceptional Batman in the 2 out of 3 times he played him (the less said about Justice League, the better). But we all knew it should’ve been Adkins. So when Affleck exited the role, and they started looking for yet another actor to portray him, of course, we all called for Adkins. And who did they announce as the new Batman?? Robert Pattinson.

What is in the water over there?? Are they on drugs?? How could they not notice the immense potential that this man carries with him in everything he does and cast him as the world’s greatest detective?? Is he not perfectly suited for it?? I mean, look at the guy! There’s gotta be a 100 reasons why he should be playing Bruce Wayne/Batman, but I only need a couple to showcase it. And here they are…

To play Batman, you’re often saddled with numerous stunt doubles to do various things. One for fighting, one for jumping, one for flipping, etc. Adkins can do it all. So, if they would’ve hired him, they would’ve gotten it all within one man. Morons. Above is an example of his Batman-like exact abilities.

His role in this year’s Avengement truly showcased what a great actor he can be when given the right material to work with, so he’s more than capable of handling the moral complexity that is the character of Bruce Wayne/Batman. Better yet, here’s his more than awesome audition for the role of Batman in Batman v. Superman (above). 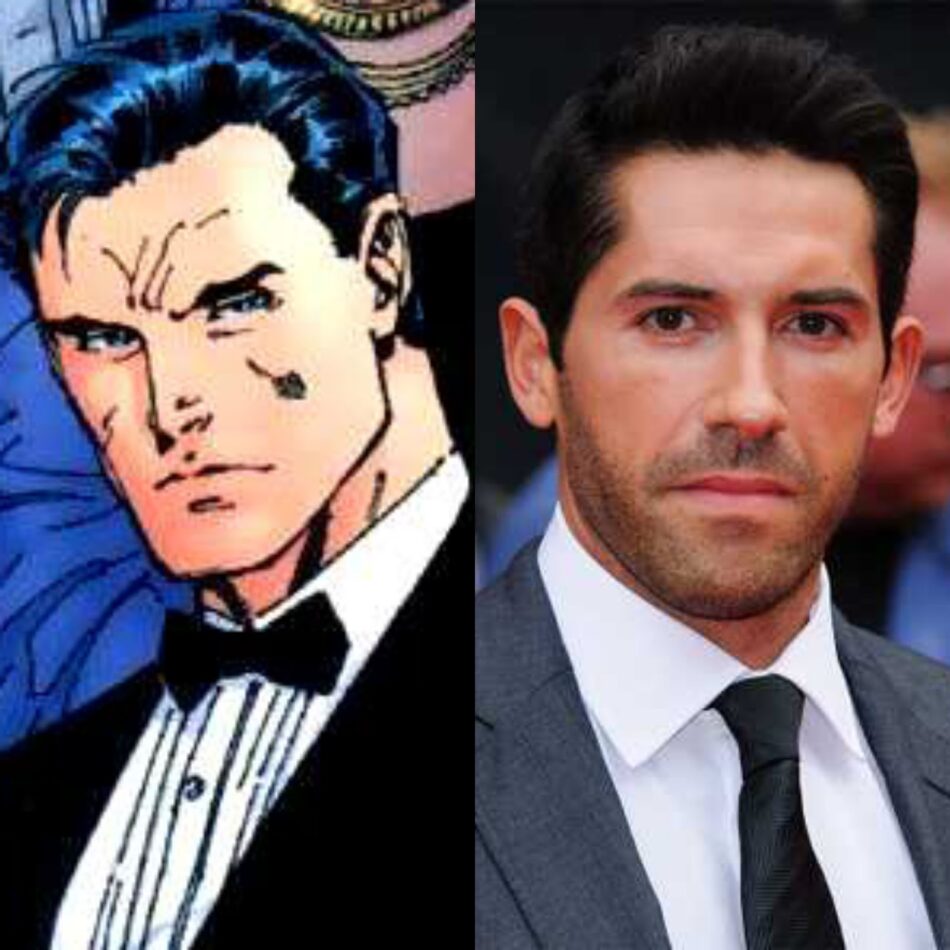 Look at this. Just look at it! How could they not see it?! 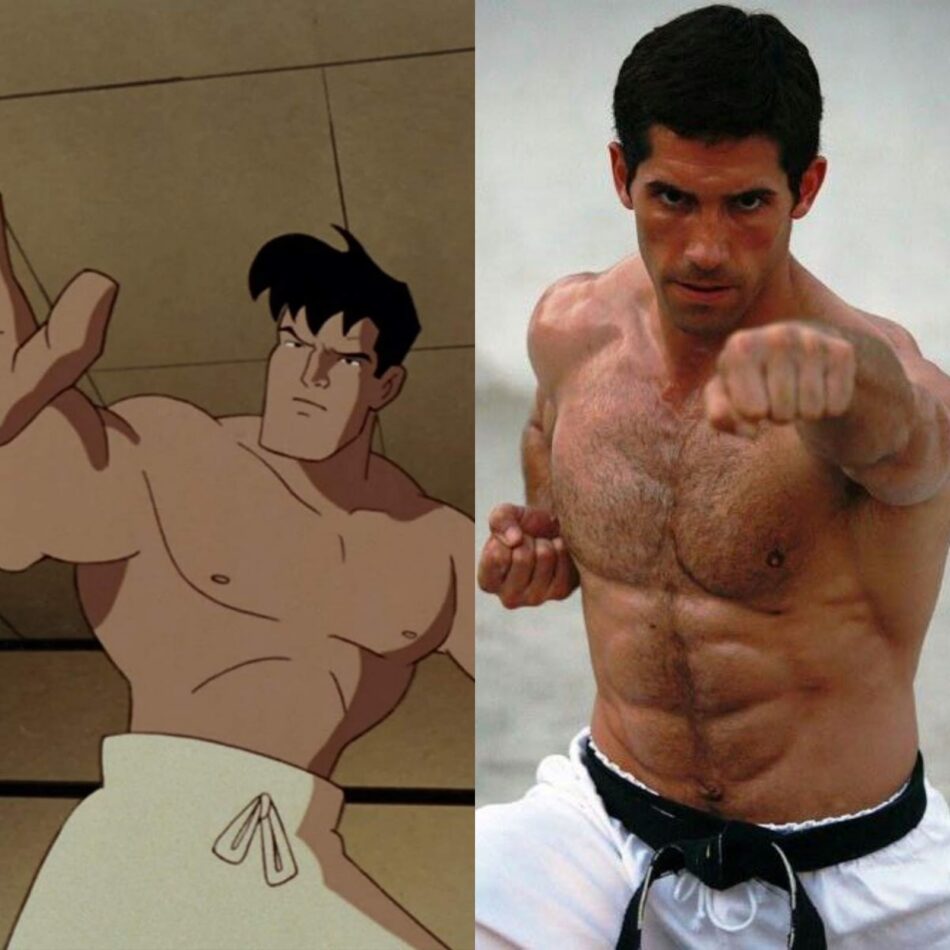 And that’s just the tip of the iceberg. But you know what really grinds my gears? It’s not just the refusal to cast him as Batman that has me in a foul mood. It’s the refusal to cast him in a big budget blockbuster period. The reasons I just listed to cast him as Batman should double as reasons to cast him in any Hollywood action flick. Like what is the problem? I love these guys, but what do guys like Dwayne Johnson, Jason Statham, Tom Cruise and Gerard Butler have that Adkins doesn’t? Charisma? Check. Good looks? Check. Physical prowess? CHEEEEEEECCCCCCKKKKKKKK!!!

The worst part about it is to hear him talk about the lack of offers to star in big budget features. He KNOWS he deserves a starring role in a big blockbuster, and yet Hollywood isn’t calling for anything other than small roles.

Unbelievable. I want nothing more than to see this man headline a multi-billion dollar grossing franchise for a big Hollywood studio, so the whole world can see what us fans have known for over 15 years: the man is a force of nature. But regardless, if he gets a big franchise or not, he’s still the best action star out now, and one of the greatest action stars ever in my book.

In Adkins We Trust.