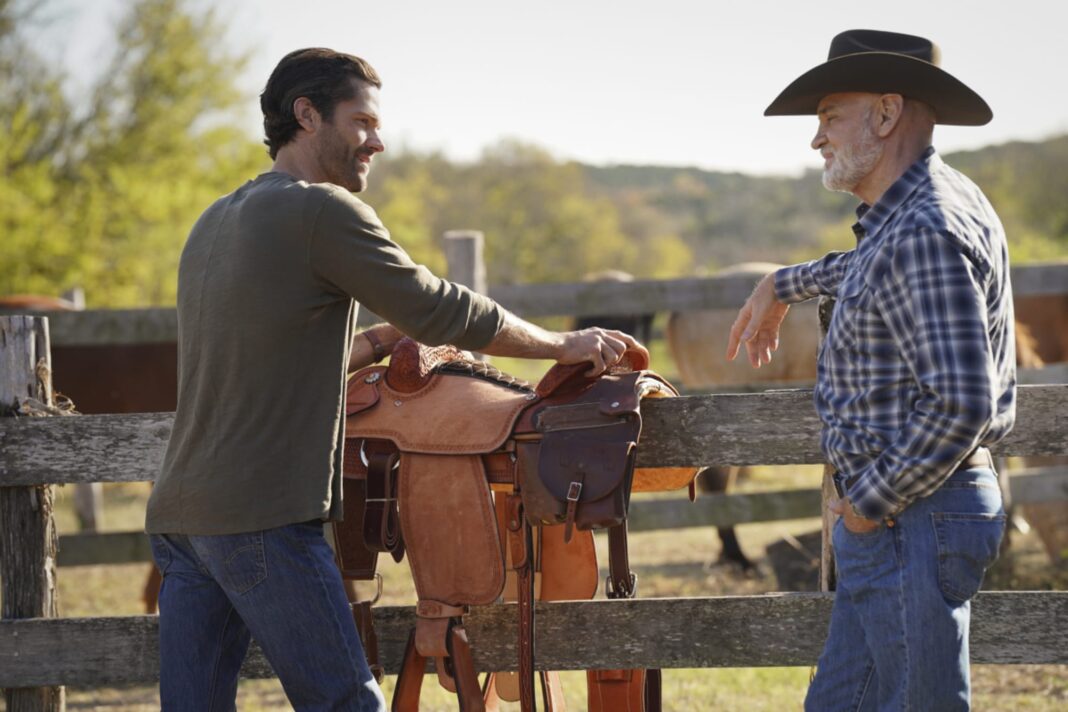 Following up its pilot EP, the Chuck Norris-less CW reboot fails to get “back into the saddle.” 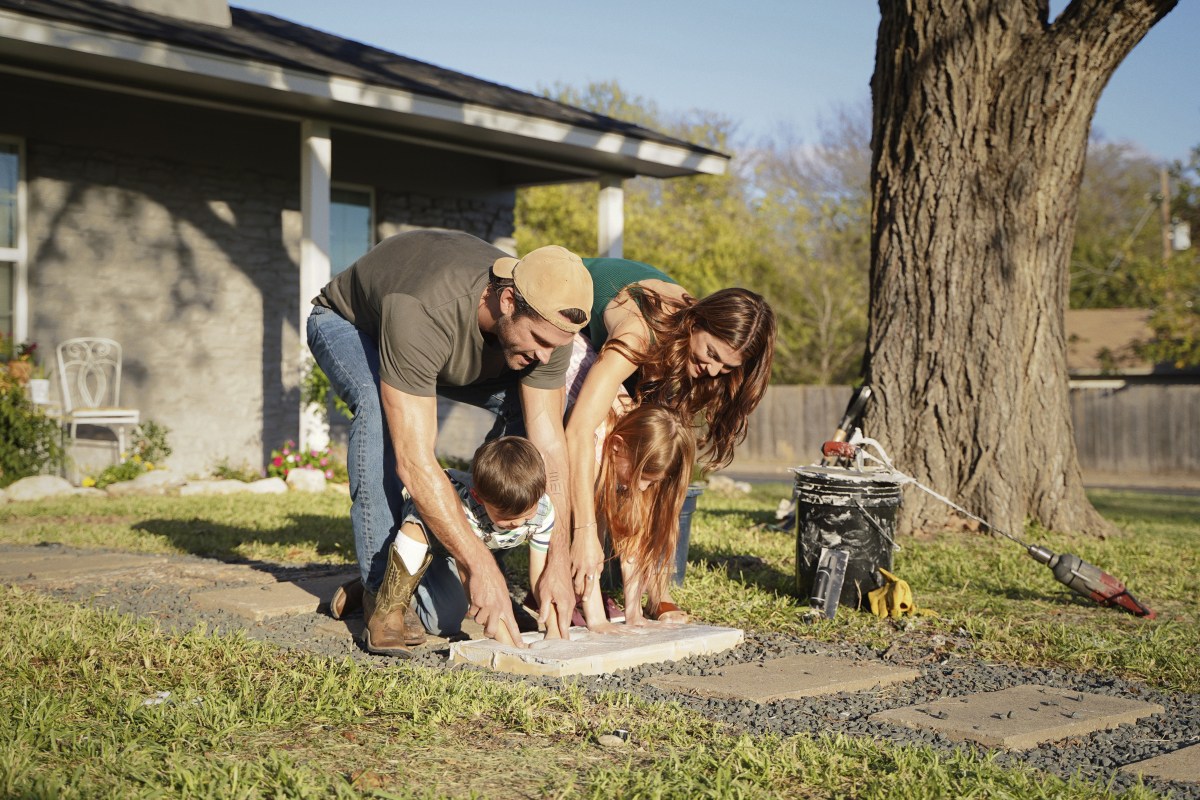 What a dumb show. I’m not going to call Walker bad just yet, because I’m not really sure what it’s actually trying to accomplish. Nor am I sure if it’s getting good ratings or being well received by critics – but nothing about this show appears to be aimed towards classic Chuck Norris and Walker, Texas Rangers fans – and it’s all just so… dumb.

For those who have ventured to watch it, or the many others who probably didn’t (nay shouldn’t) watch it. Here’s everything that’s wrong with Episode 2 “Back in the Saddle”.

UAMC Reviews: The First Episode of the ‘Walker’ Reboot (without Chuck Norris)

I’m not going to let this die! I don’t understand why this show is even called “Walker” and not just like… “Texas Detective” or “Drunk Dad Guy” or “Supernatural Cowboy”. As far as narrative points that this reboot shares with the original source material the only similarities is that there’s a main character named “Walker” and he’s a Texas Ranger.

Which, again, is fine. I’ve never watched Supernatural or currently any other program on the CW but I’m sure the shows are all fine and have a large audience and it’s all well and good. So why even bother making this a reboot / spinoff at all? So far two episodes in this is clearly a show not targeted at all for anyone who has ever watched a Chuck Norris movie or a single episode of Walker, Texas Ranger ever.

It’s also quite apparent that Chuck Norris is not going to be making a cameo anytime soon. Also it is very doubtful that any other actor, character or plot point from the original will pop up either. Instead, we have Jared Padalecki, his dad Bonham and a whole new, different and much younger family of characters who might have well wandered out of a Seventh Heaven remake for all I’d know.

Jared Padalecki is a Jerk 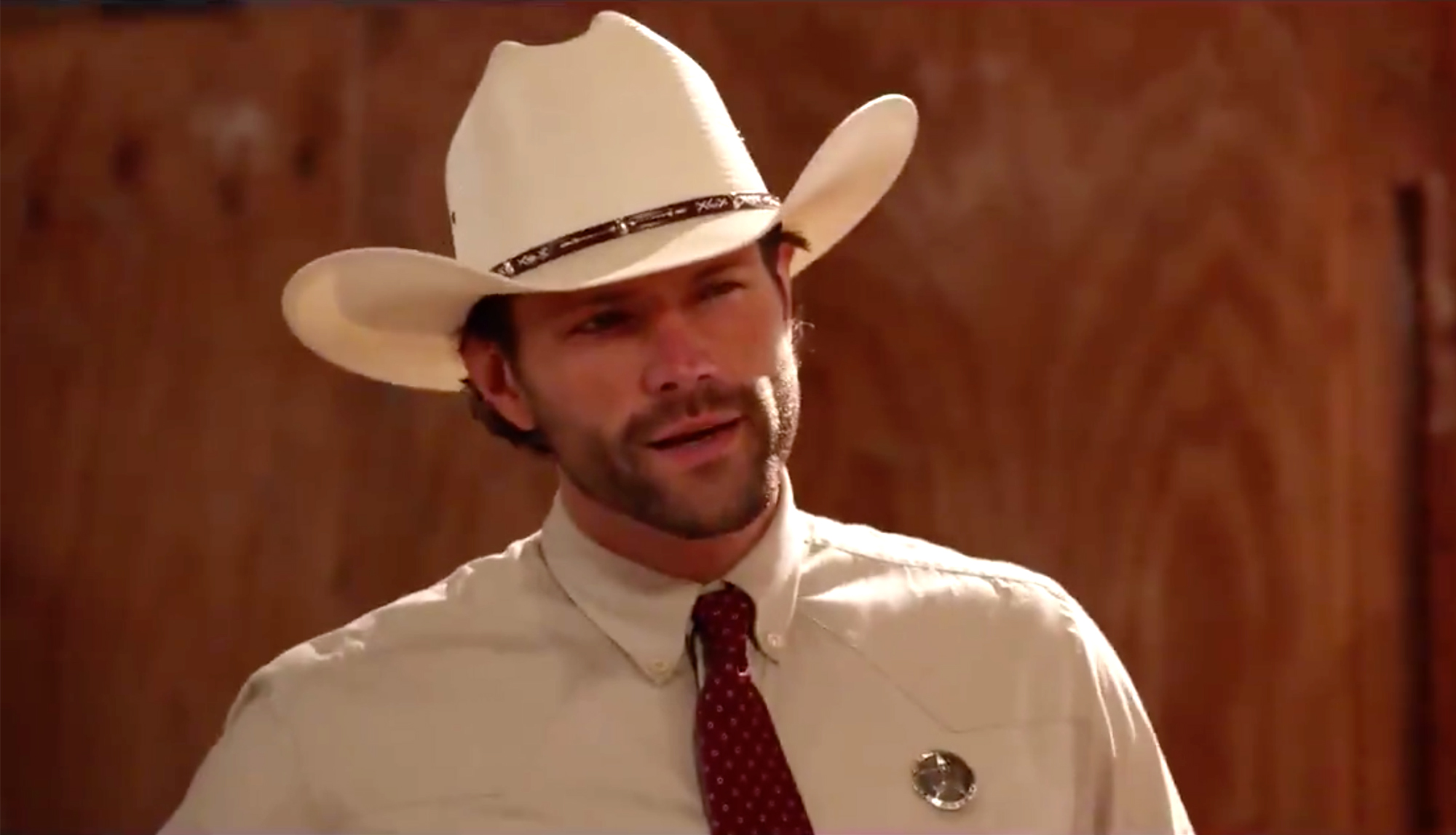 My guess from episode two now is that Walker is really working hard to develop a redemption narrative for our young Cordell (of no relation to his namesake) Walker. I hope so because this dude sucks. As episode one suggested, ep 2 has slammed home the fact that Walker must be absolutely hammered in every scene. Which, apparently, is not only cool but also totally fine with every other character in the show including his family and fellow law enforcement officers.

But again, even while glossing over the more criminal implications, they’re most probably building up a major breakthrough from sad/drunk Walker to triumphant hero. Still, right now we have some great plot develops which include Walker skipping his daughter’s soccer game to slam some at the bar, and the reveal that Walker’s brother is gay – only for Walker to immediately try to fight him in the next scene.

It’s certainly a far fall from the noble heights of Chuck Norris’ portrayal. And honestly, I don’t think Chuck could play a deadbeat drunk dad even if he wanted to – he was just that kind of action star. I’m still not sure what Padalecki is if not just simply a tall guy who’s good at making faces (loooooots of close ups in this show).

The Worst Action I’ve Ever Seen 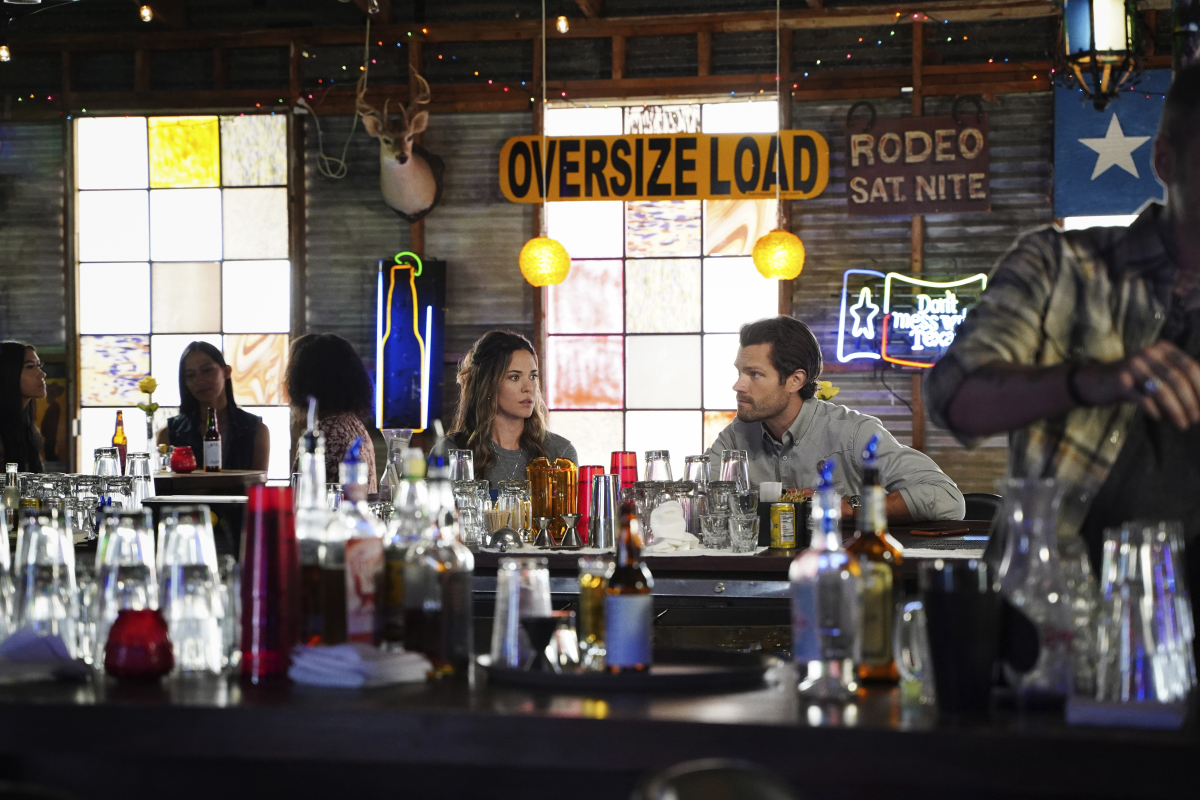 Which brings us to the biggest point as to why this show is not looking to be good. The action is somehow both atrocious and non-existent at the same time. Unlike the pilot which generously had two action sequences mixed in, episode two only has one – and for the life of me I couldn’t figure out what the hell even happened or why.

In small moments between being a crappy parent and crying to himself over housewarming gifts, Walker very occasionally does some Ranger work. In this case, a ranch owner has (I guess?) burned down a neighbor’s ranch to steal a horse. But, instead of stealing the horse, he accidentally sets it free in downtown Austin where NOBODY seems to care at all and Walker has to coo it out of a park tunnel.

Walker’s Ranger gang then suddenly give chase to a fleeing evil rancher on an airstrip where Walker (in the matter of maybe two or three shots), shows up on said horse, jumps into a movie car and punches a guy. No explosions, one gunshot, and absolutely no roundhouses! Overall the scene is a mess and I’d really rather they wouldn’t even try it next time – just have a character explain what happened in the next scene and save everyone the awkwardness.

We’ll see if episode three gets anything better going, but my guess is that we’re going to spend a lot more time with a drunk Walker further messing things up with his family by being a dolt. Then, maybe we’ll get another half-assed fight thrown in – IF WE’RE LUCKY!