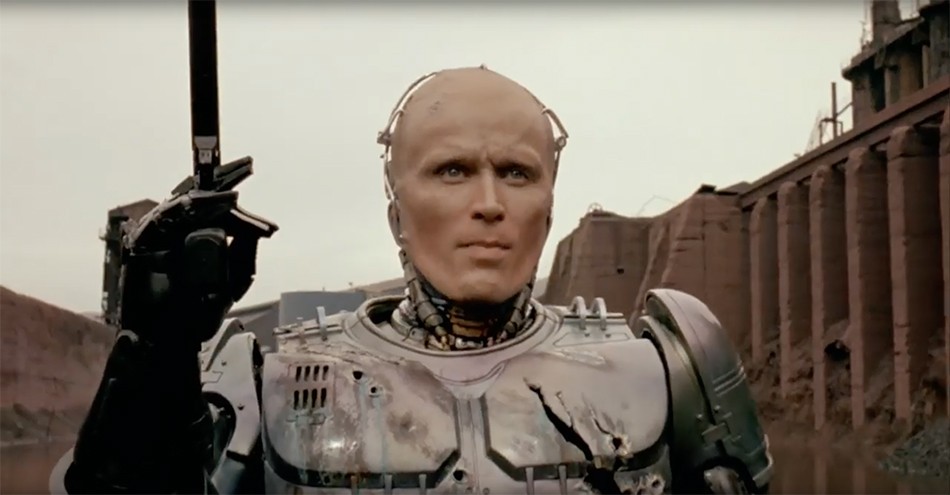 It’s Robocop vs Clarence Boddicker in one of the most ultimate showdowns in action movie history!

The final showdown between Alex Murphy and Clarence Boddicker is my favorite scene in Robocop, bar none, and by proxy, my favorite 80s action sequence ever. While the last scene with Dick Jones is technically the true final battle of the film, I like the showdown with Clarence just a hair more. In some ways, it’s a scene that possesses in miniature all the things that make Robocop such a special action flick.

Anyway, here are three reasons why I love it so much! 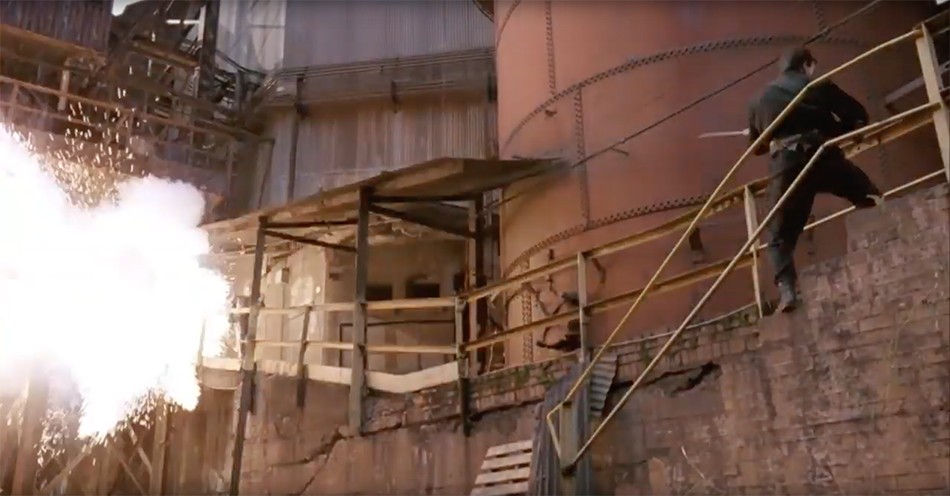 A car chase. Multiple, impressive explosions. Suspense. Surprises at every turn. This scene is just plain exciting. When the amazing music starts up right after Murphy makes his presence known to the villains, one cannot help but get swept up in the spectacle of the sequence. The pace never lets up for a minute.

As a side note, I also love how much Officer Lewis gets to do. She chases down Clarence in her car and manages to blow Leon up even when suffering multiple bullet wounds. Such a shame she’s never used to as good effect in the sequels! But I digress… 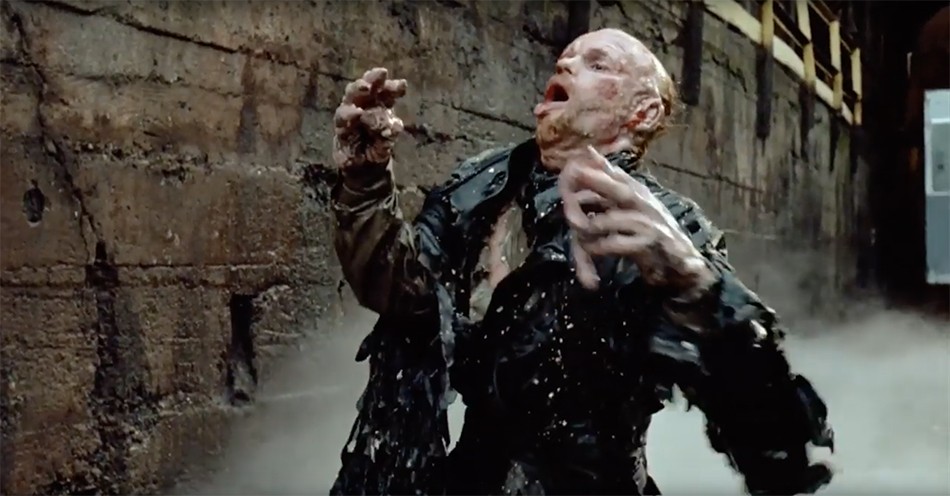 This scene is the epitome of Verhoeven’s masterful combination of dark humor and ultraviolent action. As the criminals cautiously march into the steel mill with their heavy-duty artillery at the ready, Murphy throws a piece of scrap metal behind them, drawing their panicked fire in the exact opposite direction. This little moment is a great foretaste of the comedy to come in the sequence, where the viewer is alternately awed by the action-packed spectacle and laughing from sheer schadenfreude.

Funniest moment? Emil’s getting mutated then run over by Clarence, which results in a massive explosion of toxic blood and guts. Disgusting, messed up, and horrifying, yes—so much that I almost feel guilty for laughing. But then again, “messed up and horrifying” might describe a lot of Robocop anyway…

Exploring the Complicated Legacy of Robocop 2 (1990) 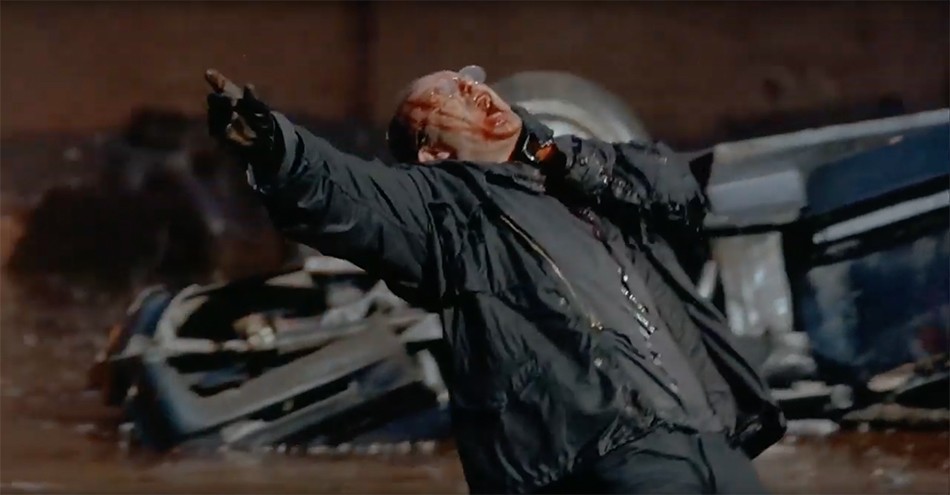 Murphy’s “death” at the hands of Clarence and co. is one of the most emotionally harrowing scenes in 1980s action cinema. As much fun as I have every time I watch Robocop, that scene twists my guts no matter how familiar I am with every frame of it. For once, the violence isn’t played for over-the-top laughs. It hurts to watch.

The darkness of that earlier scene makes this final showdown all the more fulfilling for the audience. Murphy returns to the place of his death after being reborn twice: once as Robocop and now as Murphy again, giving the scene an almost biblical edge in its death and resurrection motifs. (Also, there’s that one shot where it looks like Murphy is walking on water. That makes it pretty obvious too.)

Robocop 3: Not the Worst Sci-Fi Action Movie Ever

The way Clarence and co. meet their demises are so satisfying, much more satisfying than if they were just killed in a standard gun battle. When Clarence finally gets his with a geyser of the red, red krovvy erupting from his neck, it’s immensely gratifying for the audience, even though his death does not come about in the traditional action movie manner when you think about it.

Murphy and Clarence don’t engage in the gravity-defying spectacle that permeates superhero films of our current age, let alone traditional hand-to-hand combat. As I mentioned in my original Robocop review, their showdown is far more reminiscent of classic westerns like High Noon, where the principled sheriff and amoral villain stare one another down amidst an empty town, settling the score with quick violence.

However, this too is subverted, as Murphy is a lot rougher around the edges than Gary Cooper’s sheriff, who was motivated by his sense of justice. Murphy makes it clear that he isn’t interested in taking Clarence in alive: he’s out for vengeance, making him more human than the machine OCP wanted him to remain. And that’s part of why this sequence is just so rich and visceral, one of the highlights of Robocop and all 1980s action movies.


Share some of your favorite scenes from the original Robocop (1987) in the comments!