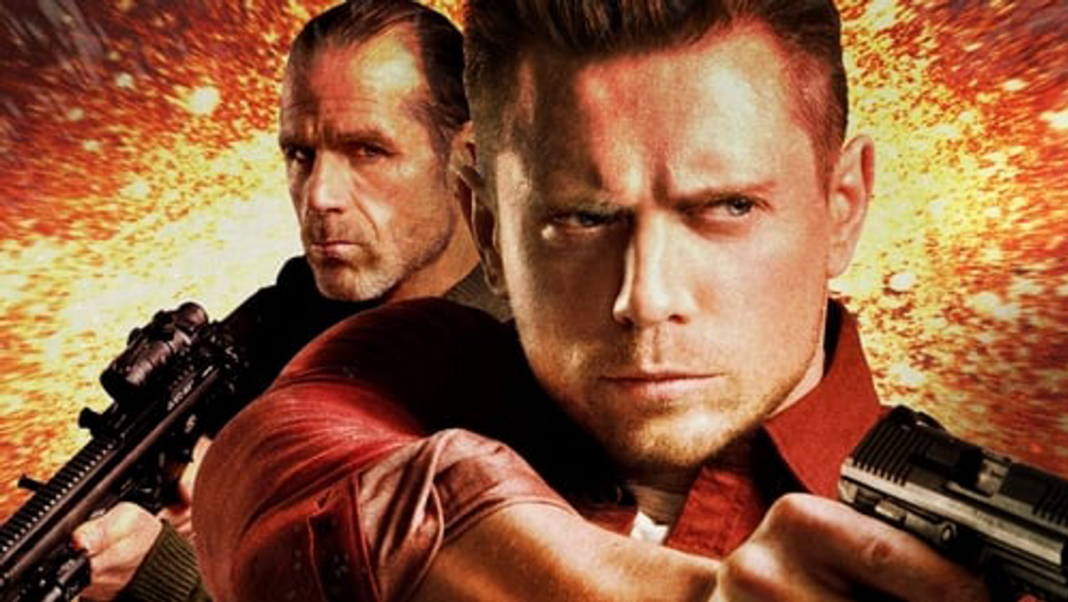 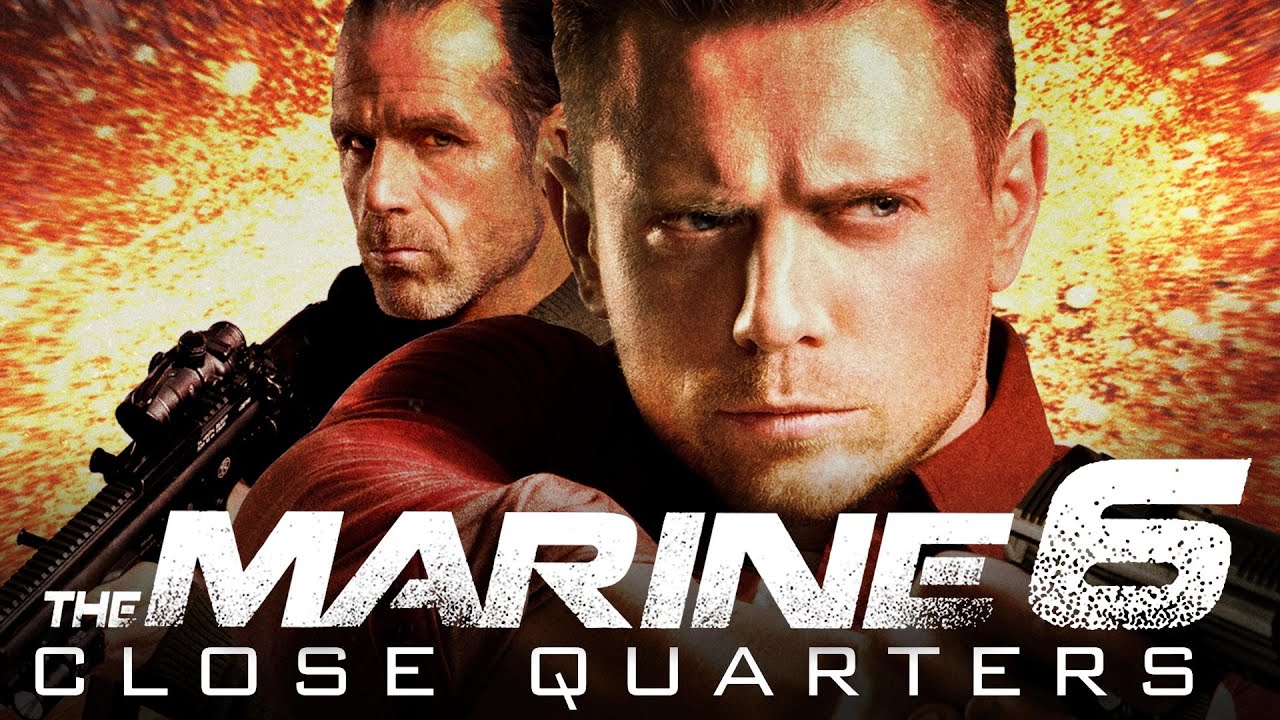 The Marine 6: Close Quarters marks the end of WWE Studios’ longest-running franchise. Despite continuing for thirteen years, with five directors and three actors playing the title role, the series lacks decent recognition. When you tell people about the five sequels that followed a mediocre film from 2006, they seem puzzled.

However, if people were to let their curiosity get the best of them and watch the films, they’ll see a series that only gets better with each installment. The Marine 6 manages to continue that pattern while ending the series with a surprisingly emotional climax. With how well the fifth film did, it should be no surprise that James Nunn returns to direct. With a second opportunity, Nunn refines everything that was good in the fifth film and then some.

For his last outing, Jake Carter (Mike “The Miz” Mizanin) doesn’t go into the fray alone. He’s joined by his friend and fellow former marine Luke Trapper (Shawn Michaels). What starts out as a mission to help a homeless father of a deceased comrade, spirals out of control once the duo discovers a girl being held hostage by Maddy Hayes (Becky Lynch) and her bloodthirsty gang. Early in the film, it’s discovered that the girl, Sara (Louisa Connolly-Burnham), is being held hostage so her father can be blackmailed into sabotaging a jury involved in the court case that surrounds Maddy’s father Horace.

Without a doubt, one can easily argue it’s the best-looking entry in the series. Nunn brings back the director of photography Luke Bryant, prior to this film they worked together on The Marine 5 and Eliminators. While both of those films are great, they never escape the habitual aesthetics of DTV films.

The Marine 6 feels as if it is a culmination of their filmmaking partnership. Bryant captures each location brilliantly, they are fleshed out and we get to really feel the texture of these places. He fills the frames with soft lighting,  and allows light shadows to cast over the actor’s faces, it adds a great extra layer of depth when they emote. For a dtv film to look this good one can assume they had an ample amount of time on set.

James Nunn and Tim Man Go All Out 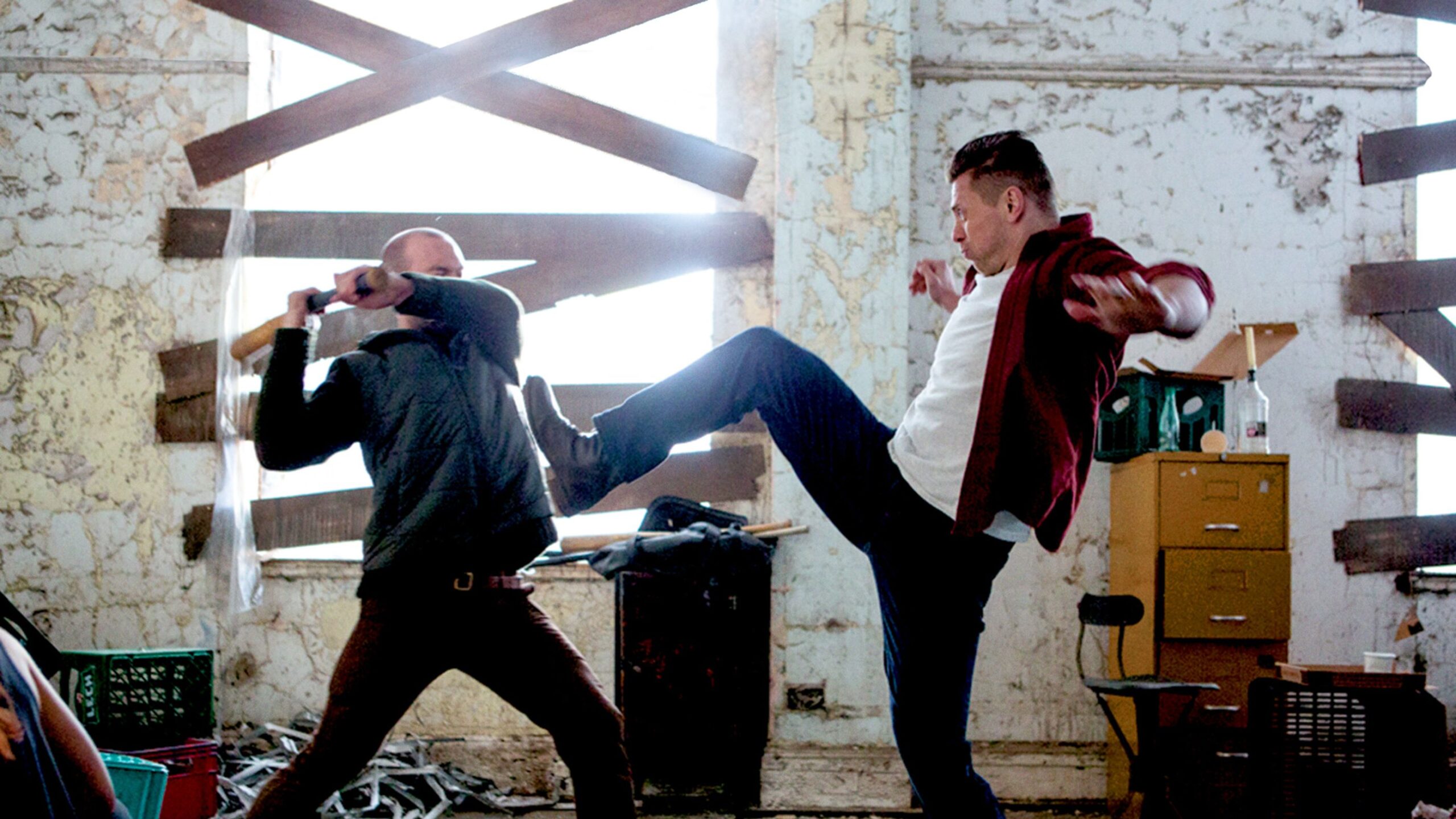 Not only are the spaces shot well, but Nunn also fills them with well-captured vigorous action. From shotguns exploding people’s chests leaving a mist of blood to jump kicks knocking three people down at once, Nunn goes all out. The person responsible for the savage fights on screen is none other than Tim Man.

He’s a seasoned fight choreographer and second unit director that worked on films such as Legacy of Lies, Triple Threat, and Accident Man. He’s also a frequent collaborator of Nunn’s, most recently they have worked on 2021’s One Shot. Man’s choreography and second unit work take advantage of the location and stays dynamic. 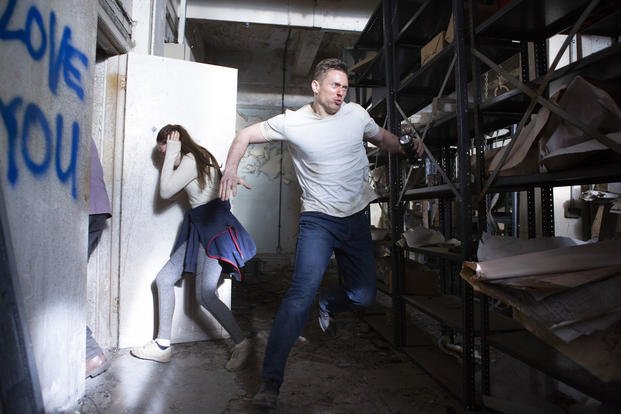 There is never an instance where a person is stalling to be hit or attacked. They’re captured with great precision. The camera is perfectly in sync with the fighting Within the brawls, Man keeps things grimy but very clear, there are quick blows and fast takedowns. They are endlessly rewatchable.

Nunn keeps the film’s story paced very well, there is never a sense that it’s dragging its feet along. While Mizanin is the charismatic brawler that he always is, it was great to see his co-star Shawn Michaels keep up with him. Luke Trapper (Michaels) comes off as a grizzled vet that could be bitter from life but Michaels brings a significant heft of sincerity to the character.

He brings a lot of life to the character that could have otherwise been bland. When things slow down and the action quells, the comradery of Michaels and Mizanin leaps off the screen. One can easily imagine the history that their characters’ shared in their past lives. Everyone has heard the Marine Corps motto Semper Fidelis at some time in their life, it’s Latin for always faithful. Throughout the series, that motto runs through its veins. Jake’s and Luke’s characters are rooted in faithfulness. So much so that this film has the most emotionally impacting ending of the series.

Hopefully, everyone involved in this film looks back fondly on what they made. The Marine 6 is an exhilarating action-filled ride. It even features faces familiar to action fans, including Lee Charles (Avengement, Gangs of London) and Martin Ford (Final Score, Fast 9). This movie is filled to the brim with good things. Nunn brings an extreme sense of competency to not only deliver on every fight scene but also land the devastating emotional punch that five films before this have to.