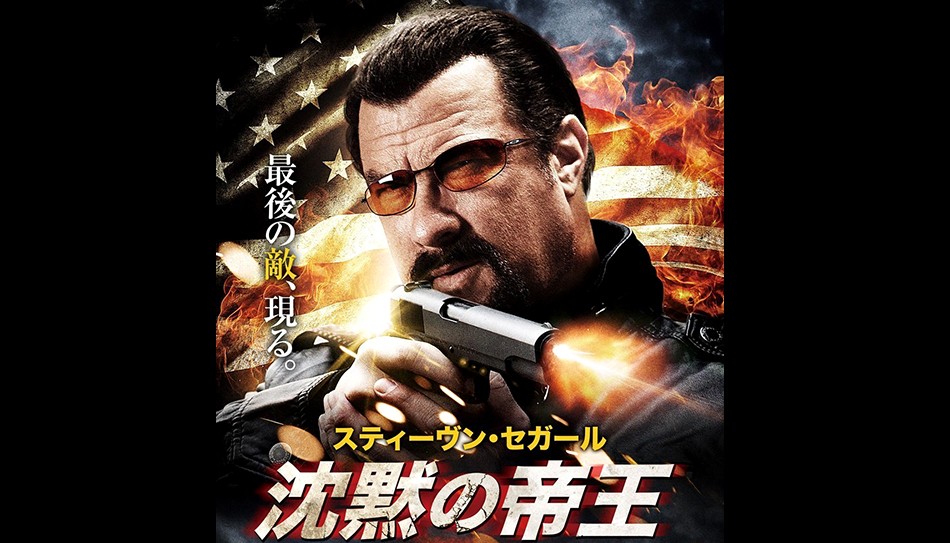 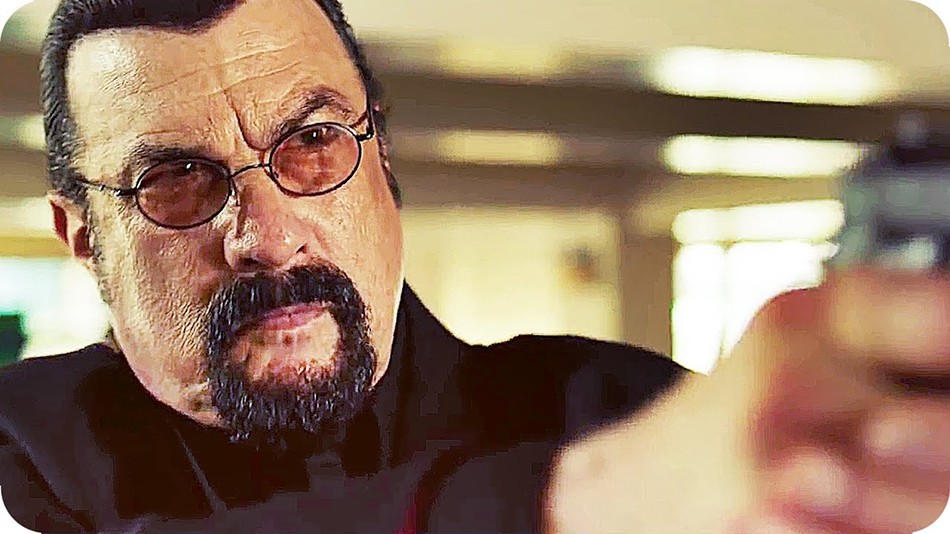 Our ultimate action movie tough guy aka Akido action master Steven Seagal is at it again messing around with some bad dudes in this latest trailer for General Commander. Seagal – who has been an action movie enigma in these years past his 80s/90s skinny jeans heyday – has been in the news quite a bit lately catching beef with MMA Dillon Danis and spatting words with On Deadly Ground co-star Michael Caine of all people. (I mean, what?)

He’s also been busy palling around with Putin in Russia where he’s not only running for governor of a small Russian province but is also apparently opening his own winery out there as well. (Also, what??)

Yet, we still love the big oaf for his legendary ultimate action movie classics (like everyone’s favorite ultimate action chef in Under Siege). And it looks like Seagal is back at again with a very ultimate looking new actioner here. 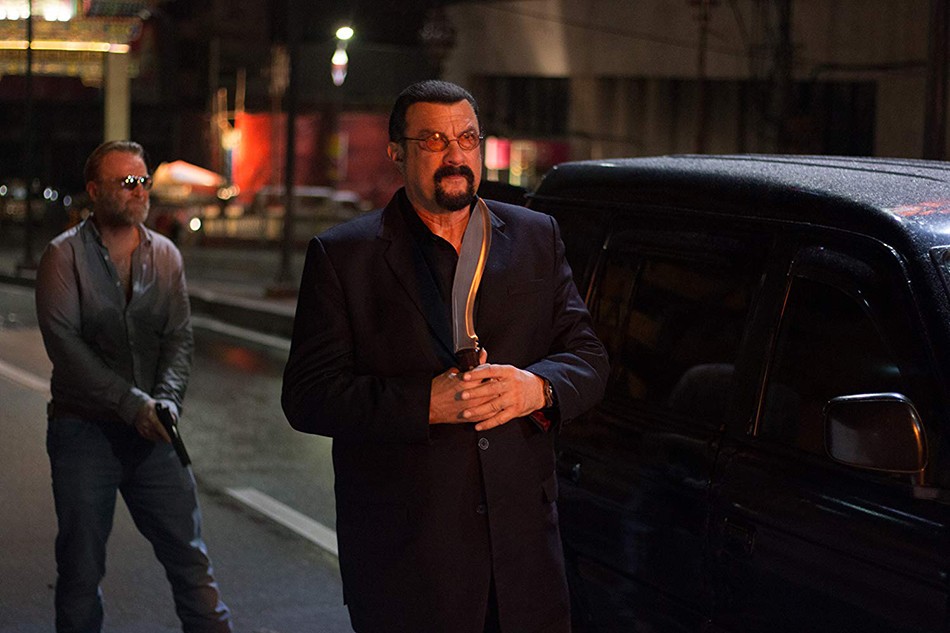 What we know about General Commander is this. Seagal plays Jake Alexander – a CIA Global Response Staff (GRS) contractor in Southeast Asia – who is sent on assignment to Macau to apprehend an international banker money launderer. Seagal teams up with some local law enforcement before doing his usual tough guy routine-ness and butts heads with some arms dealers and detonates the situation.

Anyway, check it out for yourself below. And let us know what you think!

Share your thoughts on Steven Seagal in General Commander in the comments or on our Facebook page!